4 Dangerous Types Of Bacteria You Could Catch From Your Dog

Most dogs show love by licking their owners, a timeless act of affection that is almost never rejected. Even people who are particularly concerned about hygiene see nothing wrong with their pets licking their face or body. But this is 2017, and countless practices that were thought to be harmless are now being exposed for the many risks they present. This includes a lick or a bite from your dog, which has the potential to pass on numerous species of hazardous bacteria.

Here are four bacterium dogs can easily pass to their owners:

This is a small bacterium you could catch from a dog bite or simply by petting your dog. Approximately 10% of cases caused by bites require medical attention and are reportedly responsible for about 300,000 emergency room visits a year. Some previous cases arose when an infected dog licked another dog, whose fur became wet with the infected dog’s saliva. That dog’s owner then petted the dog without washing his or her hands before touching an open wound. Symptoms include flu-like aching, fever, chills, swelling in the bite area, or occasional vomiting or diarrhea. If left untreated, Pasteurella Multocida can result in sepsis, meningitis, or death.

At least a quarter of all dogs carry this life-threatening infection in their mouths. But because humans normally do not, our bodies have a difficult time fighting off the infection once it reaches the bloodstream. Capnocytophaga Canimorsus, or “C. Canimorsus,” is especially dangerous for people with weak immune systems like babies, the elderly, or cancer patients. Symptoms are similar to Pasteurella Multocida, and the causes are just as mysterious. One case cited by National Geographic involved a woman who scalded the top of her foot in hot water. The burn wasn’t severe at all but her puppy licked the wound shortly after. Several weeks went by before doctors identified the bacteria and were forced to amputate part of her left leg and right foot.

About two months ago, a Campylobacter outbreak that had spread from Petland stores was reported in fifteen states. At least 67 people were sickened, more than a quarter of whom required hospitalization. Campylobacter is usually spread through contact with dog feces or vomit but anyone who had purchased a puppy from the stores involved in the outbreak were advised to not let their dogs lick their faces. Most human patients typically recover within a week but the CDC reported that the patients in the Petland outbreak were resistant to almost all antibiotics aside from carbapenems, which was previously reserved for the most severe cases. Symptoms include bloody diarrhea, vomiting and fever.

Lyme Disease is spread from ticks, which are found in rural areas all over the US. They are the size of a poppy seed, making them extremely difficult to spot. Ticks have a tendency to attach to humans through close contact with their dogs (cuddling), and most human patients will not develop a rash before flu-like symptoms arise. This is why dog owners in areas where Lyme Disease has been reported are advised to fit their dogs with tick collars and avoid letting their dogs sleep in their beds. Some would even advise against taking dogs into forest-y areas populated by deer or the shrubs they eat, since the rise of Lyme Disease appears to be directly connected with the rise of deer populations.

The Number One Rule For Owners

Dogs lick their own wounds to keep them clean but the most effective strategy for avoiding bacteria carried by dogs is to never let them lick a wound of your own. Many cases seem to be rooted in owner’s continuing to pet or cuddle with their dogs despite the appearance of potential symptoms. Yes, it is incredibly difficult to resist your pet’s love but if your pet is acting strange, your first move should always be a call to the vet, not a compassionate touch or kiss.stoolzноутбук с hdmi 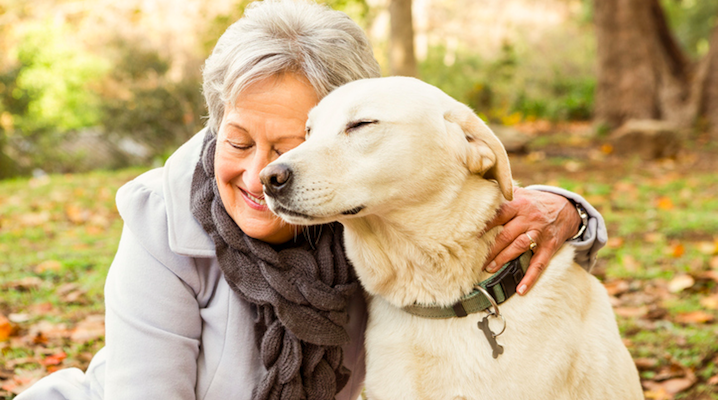 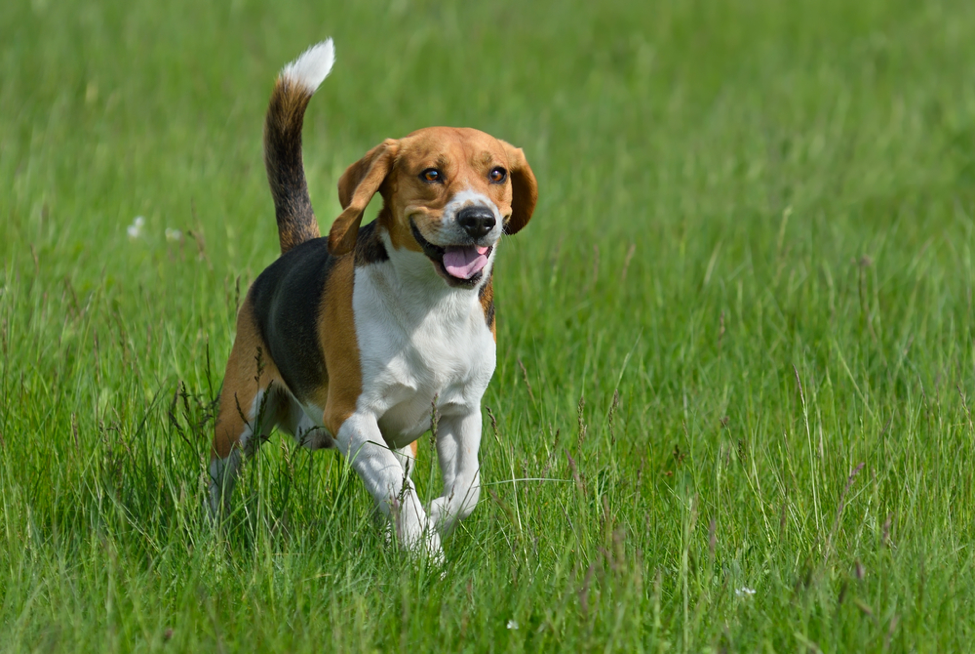 Finding the Perfect Dog Breed for Your Family