5 Signs Your Cat is Under-Stimulated

Perhaps the greatest joy of being a cat is getting to lounge around all day. The midday snoozes we look forward to aren’t called “cat naps” for nothing! But while it’s normal for your feline to rest, pet parents often wonder if they really need all that sleep or if they’re simply bored.

Cats need a stimulating environment in order to exercise their natural instincts. Those who dwell indoors can quickly become bored living within the same four walls day in and day out. Kitties with little mental stimulation have no choice but to find their own sources of entertainment.

If you’re not sure whether your cat is due for some extra mental stimulation, look for these warning signs: 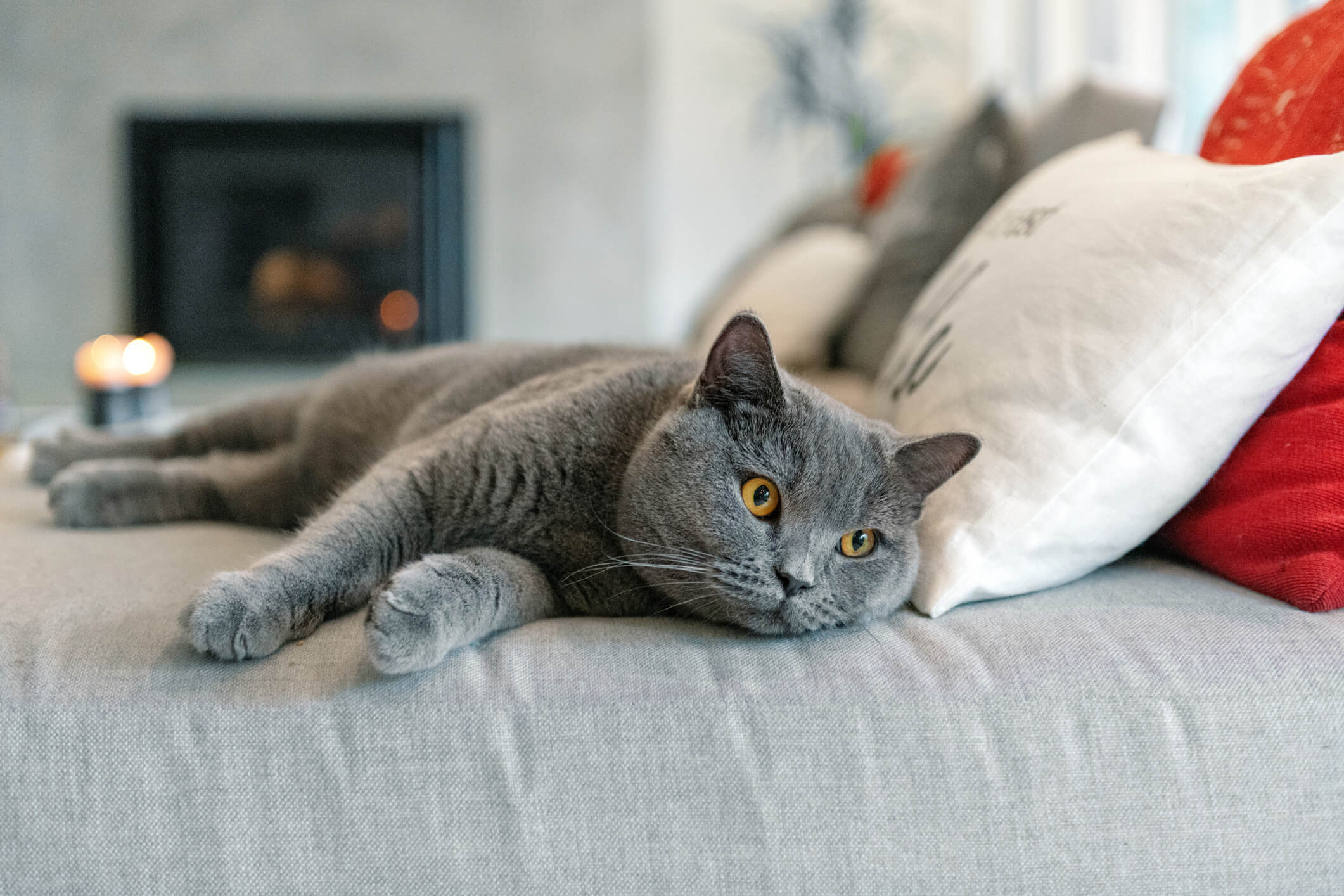 Boredom is one cause of many negative health conditions in cats. Bored felines who overeat to entertain themselves have an increased risk of developing obesity, which in turn can lead to a slew of other chronic diseases. To make matters worse, cats suffering from under-stimulation don’t get enough exercise. They’re eating too many calories with no way of burning the extra fat.

Under-stimulating environments don’t just cause your kitty to act out. Bored cats often develop mood disorders such as depression due to the lack of activity. Additionally, with nothing to occupy themselves, a bored cat is on the path to cognitive decline. An enriching atmosphere is just as important for their brains as it is for their physical health.

Tips for entertaining your cat 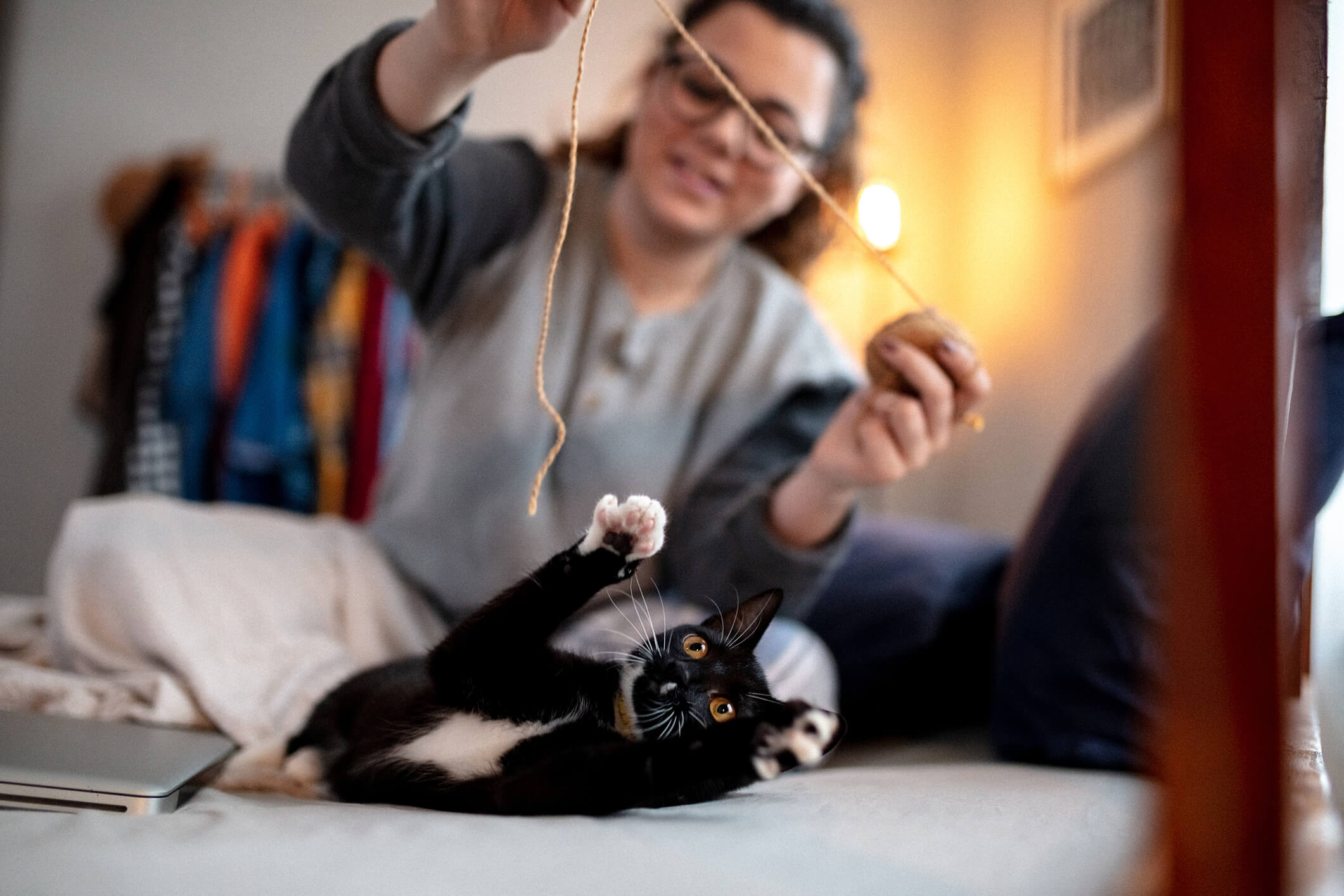 There are plenty of ways to get your kitty up and moving. Switch up their environment by introducing new toys like cat wands, lasers and motion-activated prey. Toys engage your cat’s hunting instincts and divert their attention away from destructive behaviors. What’s more, electronic toys with motion sensors keep your kitties occupied while you’re at work.

Cats don’t just want to chase prey—they want to eat it, too! In addition to cat toys, you can stimulate a kitty’s brain by incorporating puzzle feeders into mealtime. A puzzle feeder will provide the mental challenge kitties crave, and they get food as a reward for solving it. Cats want to earn their food just as they would out in the wild.

Boredom is quickly remedied with a quick play session. However, pet parents should speak with a vet if their furry felines don’t perk up after increased mental stimulation. What owners dismiss as boredom could actually be lethargy, a common symptom that indicates any number of underlying health problems. Whether it’s boredom or something worse, check in with your cat to show them you care! 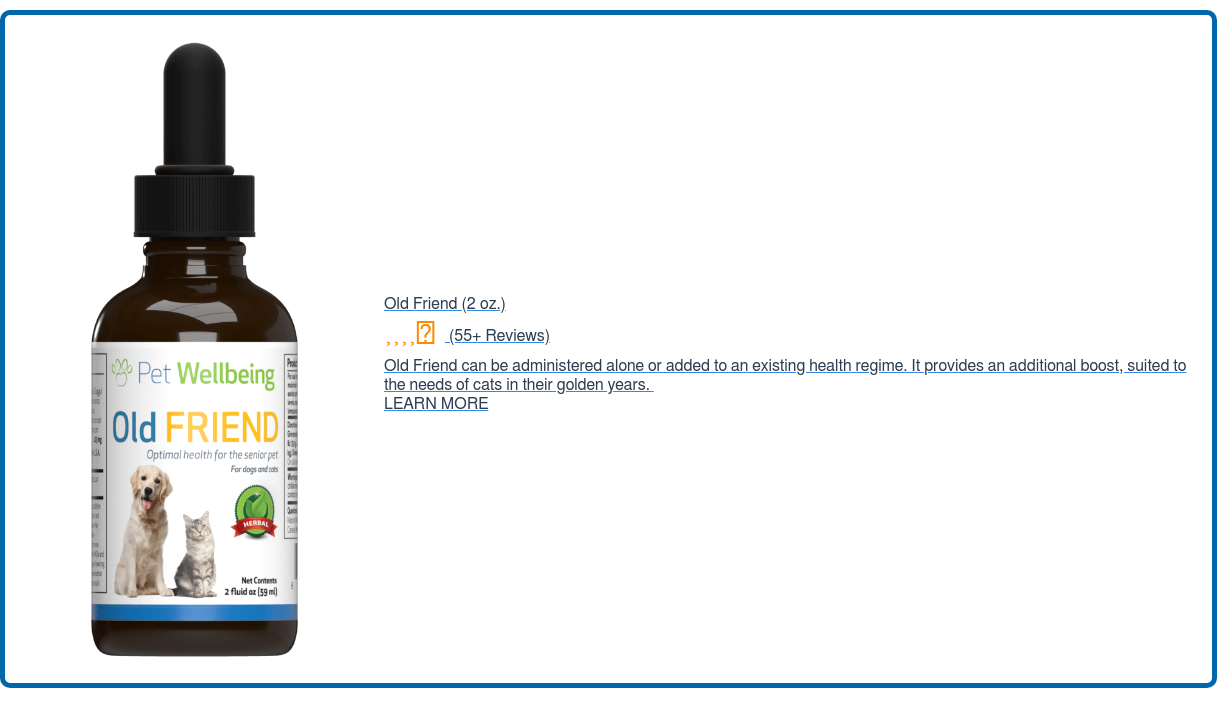 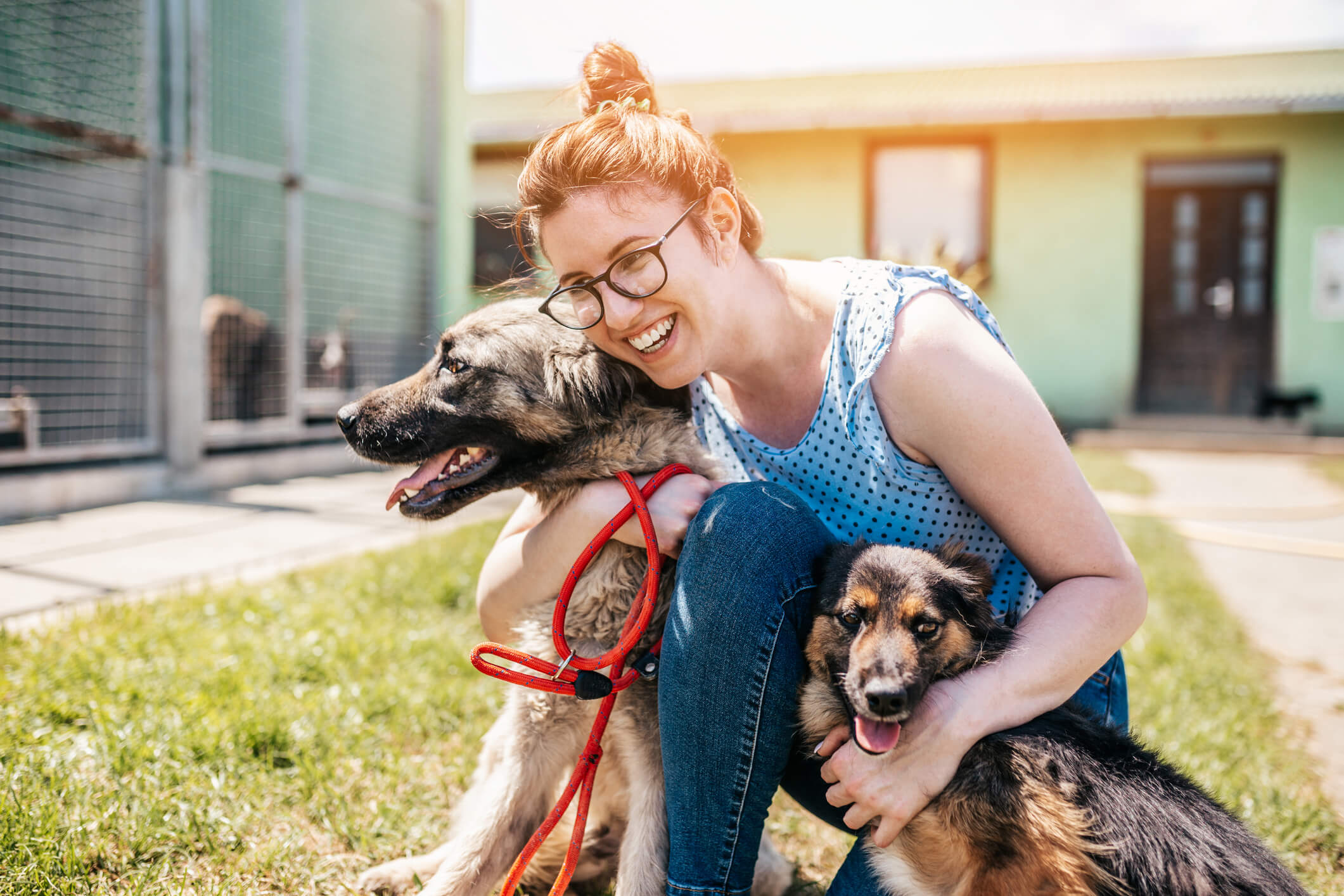 Why Rescuing a Dog is the Best Way to Adopt 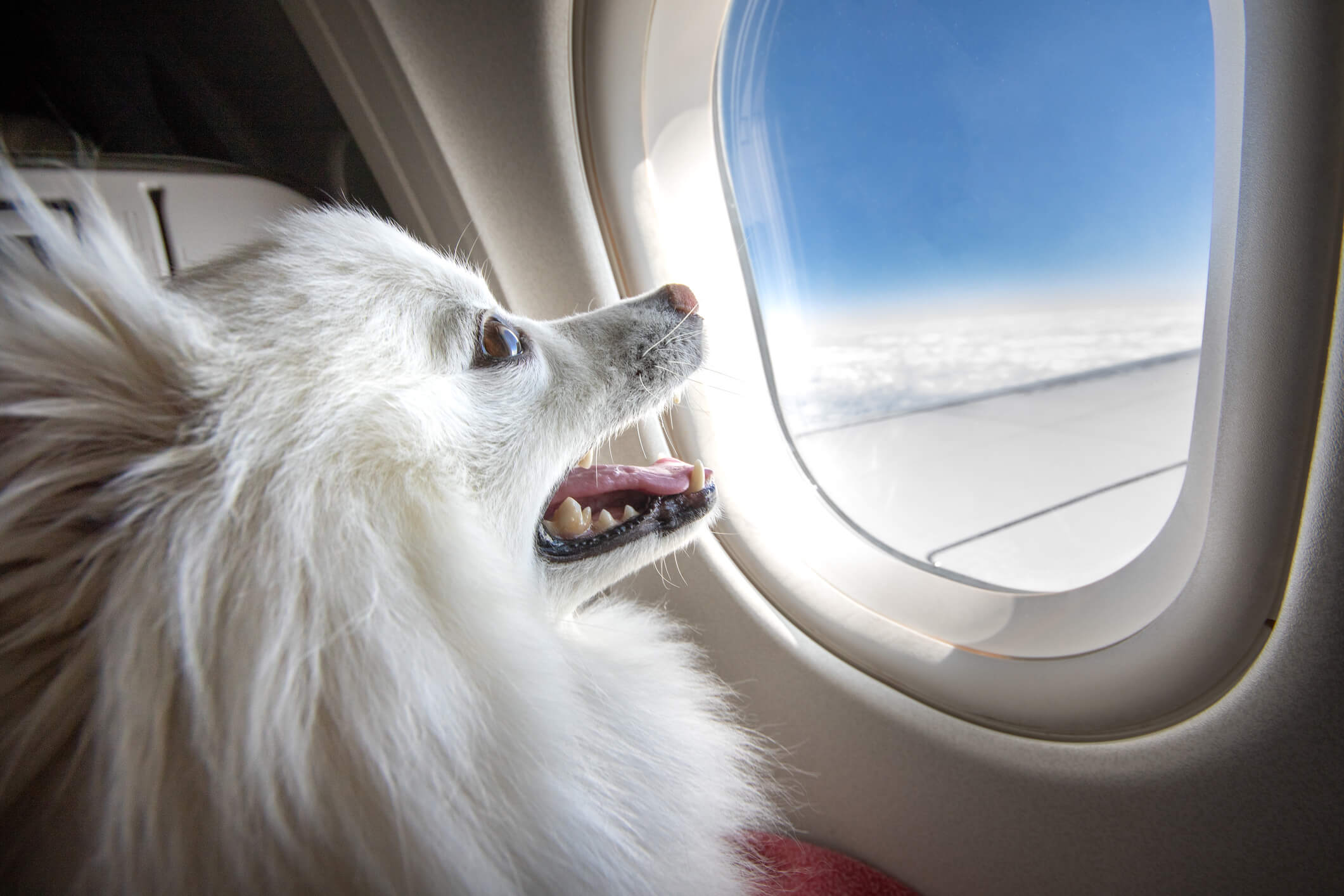 The Ultimate Guide to Flying with a Dog