5 Symptoms of Colic in Dogs and How to Address Them

You may have heard of colic in babies, which causes them to cry and fuss for hours at a time without any obvious reason. But did you know that dogs can experience colic too? The main difference, however, is that canine colic usually has an identifiable cause.

In pets, colic usually refers to abdominal pain or discomfort in the stomach or intestines. Colic is quite common in horses, but it can affect our domestic house animals, as well. Much like with babies, colic most often affects puppies and can cause them to whine, cry or fuss to let you know something is wrong.

Unfortunately for us, both pets and babies lack the ability to communicate what hurts and where, so it’s up to us to identify it and find a solution for them. If your puppy appears to be in pain, it could be colic. Here’s what you should know.

Not all cases of colic are the same. In fact, the abdominal pain presented in colic could be caused by a number of different underlying problems, ranging from mild to severe.

Colic could be caused by a natural buildup of gas, or it could be related to a more serious problem like pancreatitis. Underlying problems might include eating spoiled food, a bacterial infection, intestinal parasites, stomach ulcers or organ failure.

The varied causes of colic can lead to varied symptoms, with one dog presenting mild discomfort and sluggishness and another crying out in pain or thrashing about.

Regardless of the underlying cause, colic is often painful for dogs, which can lead to changes in behavior. As soon as colic symptoms are noticed, your dog should be seen by a vet to prevent the problem from worsening. Some causes of colic can be life-threatening if they are not addressed.

Here are five major signs to look out for:

Because colic is not necessarily caused by one problem in particular, it’s very important to book a visit with your vet—or rush your pet to an emergency clinic—once symptoms are noticeable. Your vet will need to run a range of tests to discover what is truly giving your pup stomach troubles.

In most cases, colic is simply due to a buildup of gas caused by eating rotten food or eating normal food too quickly. Being mindful of your pet’s access to the garbage or finding a slow-feeding alternative might help reduce the abdominal pain they experience. Putting your dog on a probiotic supplement might also help curb intestinal inflammation and food sensitivities.

In the end, curing your dog’s colic will be determined by what’s causing it to begin with. Paying attention to the symptoms can clue you in to your dog’s abdominal pain and get them the help they need right away. 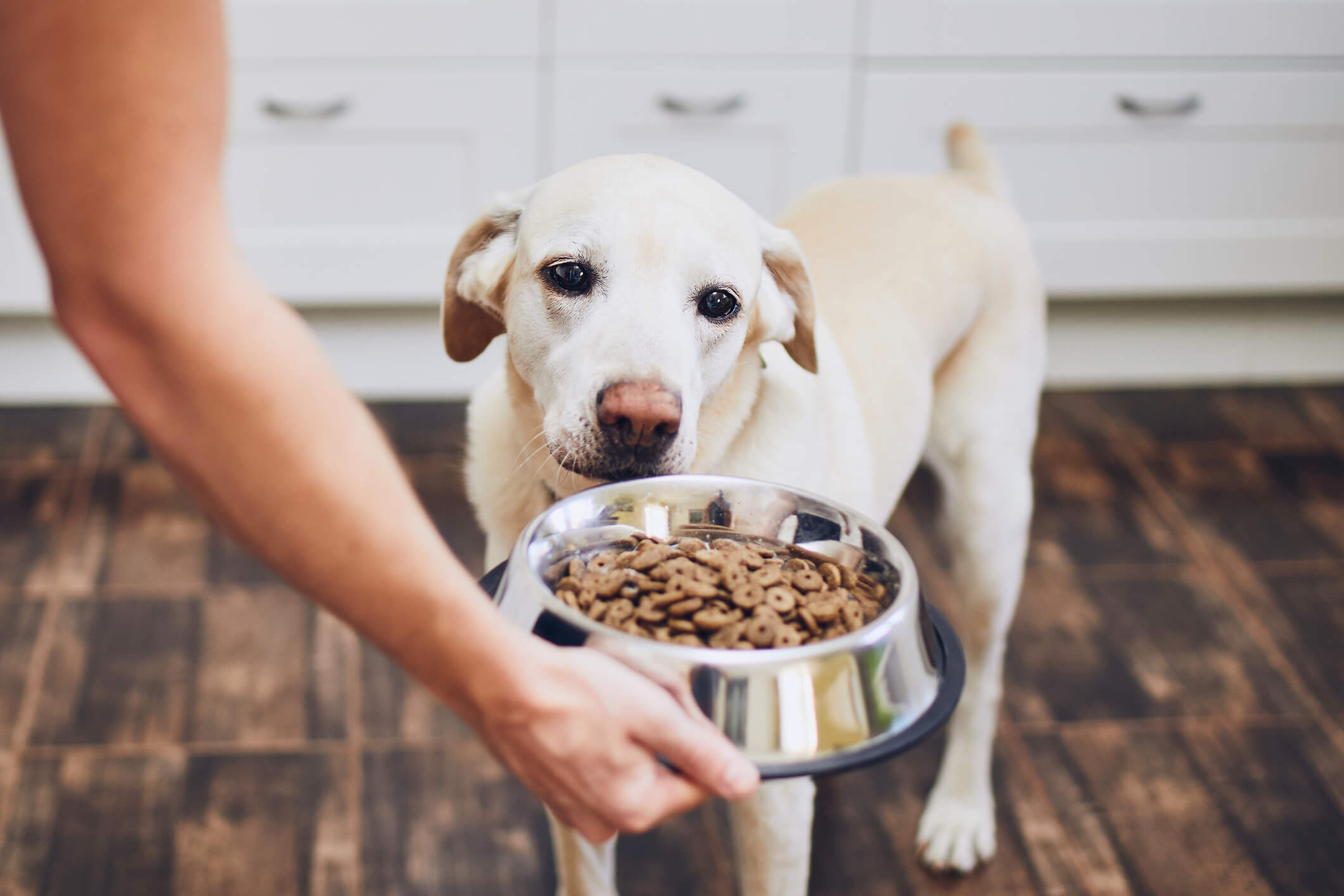 The Importance of Managing Pet Diabetes Through Diet 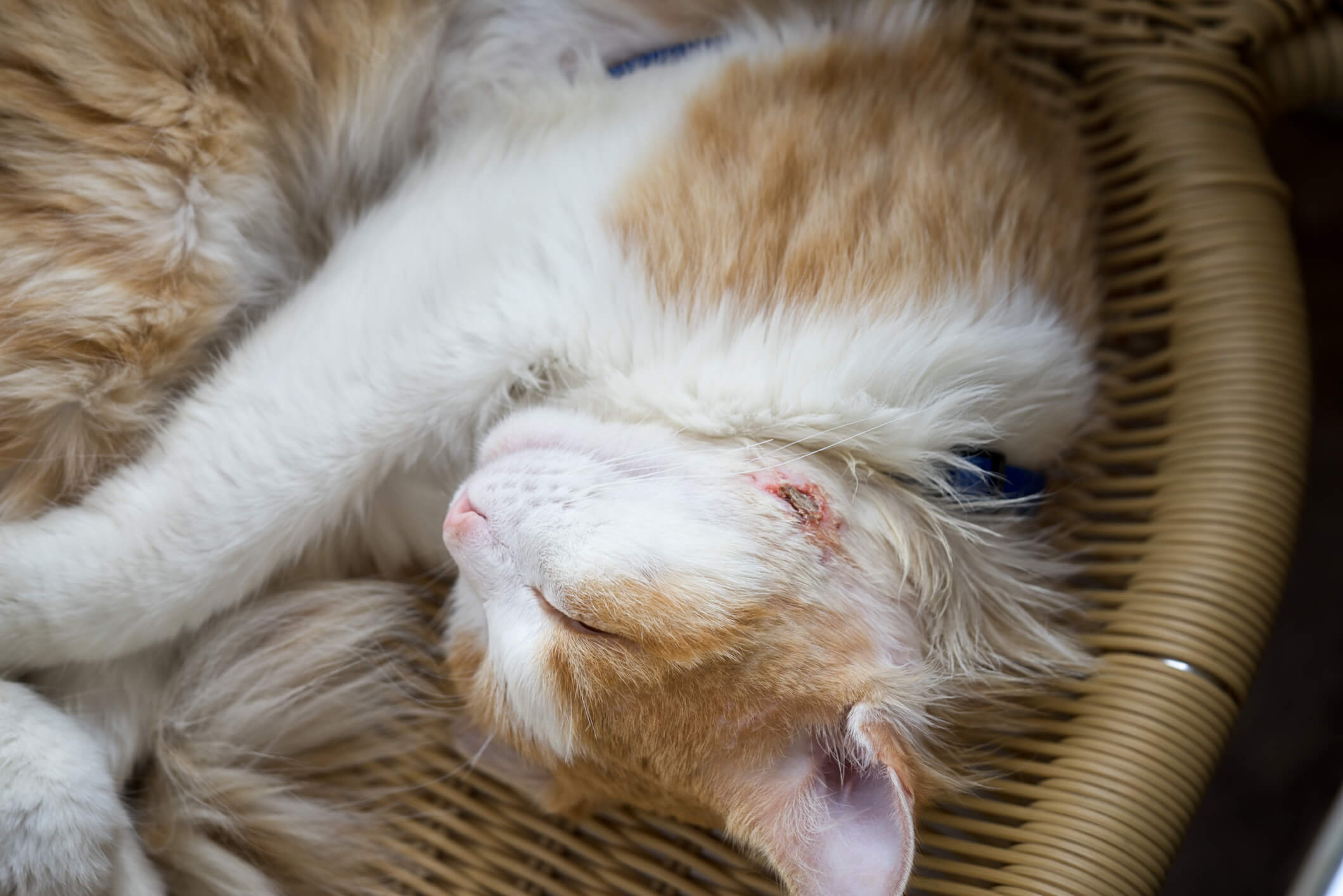 Why You Need to Catch Your Cat's Yeast Infection Early