Dog households typically have an ever-present water bowl (or two or three) to allow their thirsty pups to quench their thirst as often as they need to. Dogs lose a lot of water by panting and urinating, which means they need to rehydrate after exercise, playtime and at random points throughout the day.

It’s not abnormal to have to refill your dog’s water bowl once or twice during the day, but if you’re finding that you’re replenishing your dog’s water much more frequently, that your dog spends much longer lapping up water, or that they have to be let out to pee more than usual, something might be amiss. Your dog needs water to survive, but polydipsia, or an abnormally great thirst, could be a sign of an underlying health problem you’ll want to address right away.

There is no true “normal” amount of water dogs should drink each day—your dog’s water intake will largely depend on their size, activity level, food type and other factors. Some dogs drink a lot of water naturally while others don’t.

The best way to determine whether your dog is drinking an excessive amount of water is to understand your own dog’s “normal” and then watch for deviations from that. Generally, your dog’s thirst shouldn’t change overnight. If it does, you might want to contact your vet.

Here are a few reasons why your dog might be drinking a lot of water and whether or not you should be concerned. 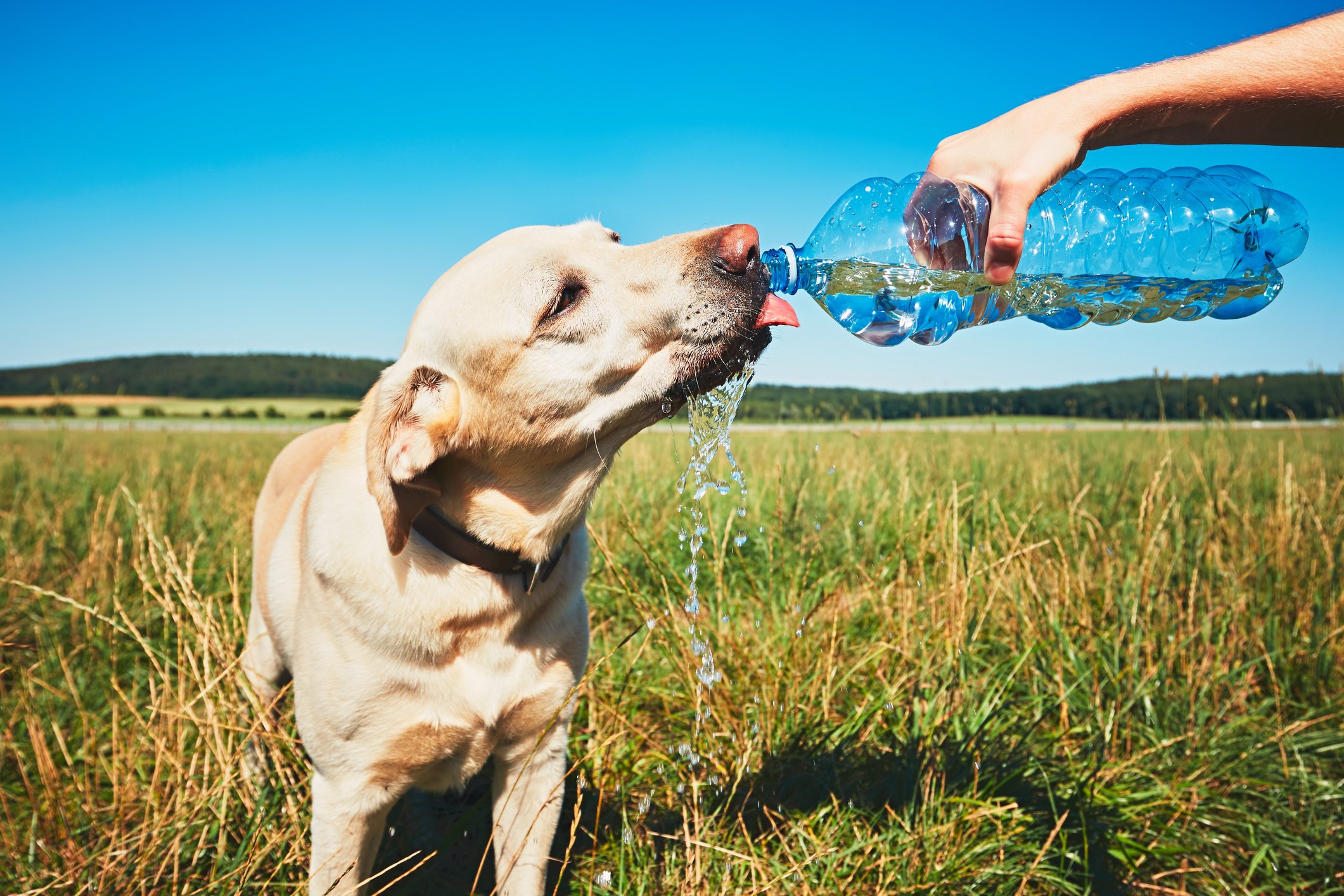 Because many of the underlying problems related to increased thirst present similarly, you’ll want to contact your vet as soon as you notice your dog’s polydipsia to have them examined professionally. After an examination and testing, your vet should be able to reach a diagnosis that allows you to get your dog the help they need and correct their thirst and overall health. 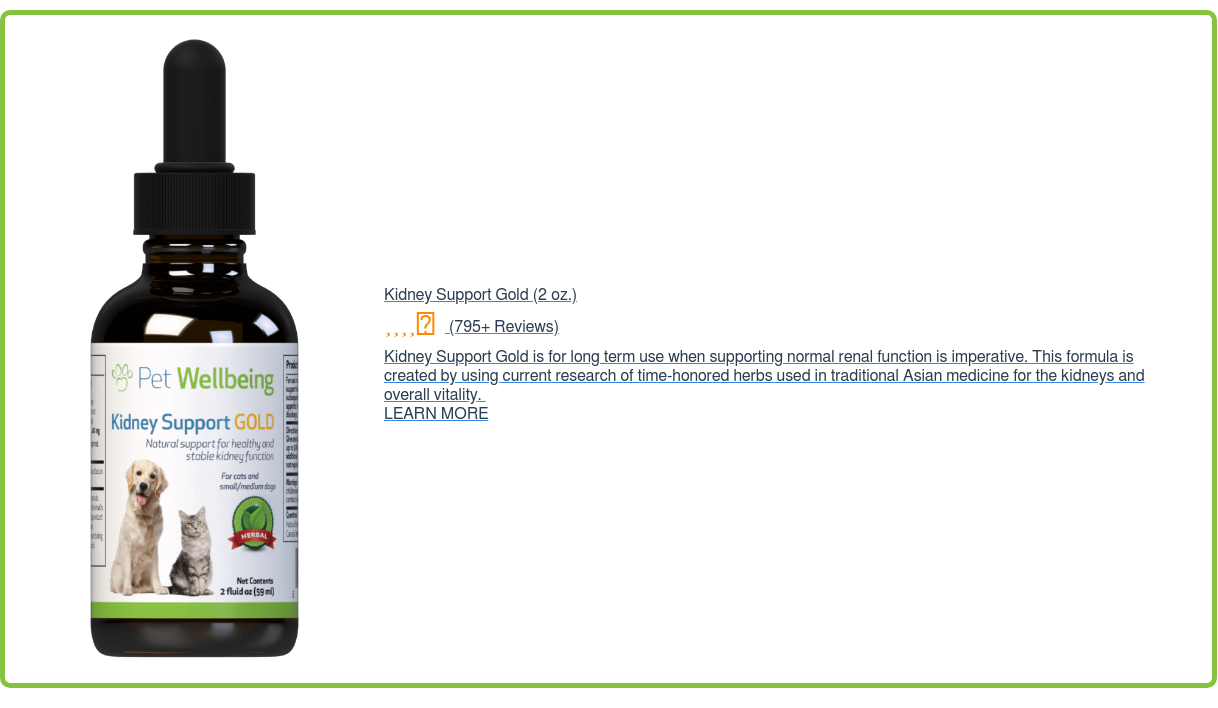 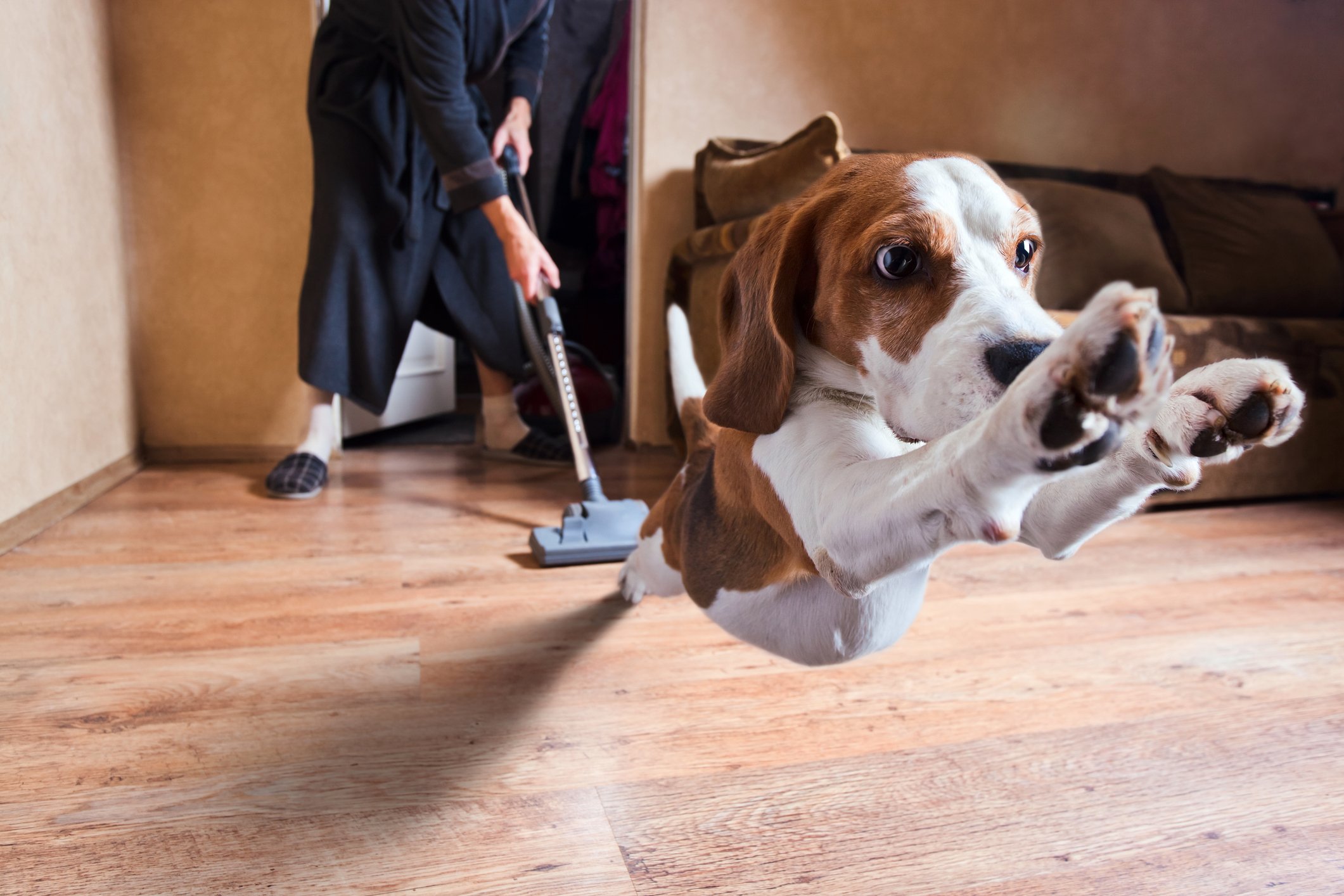 This is Why Pets Are So Terrified of the Vacuum!