A dog’s body isn’t the only thing that begins to slow down, though. Approximately one in three dogs will experience cognitive decline once they hit their senior years. Since this condition is so prevalent, pet parents should familiarize themselves with how to detect it.

Here are the eight most common signs of cognitive decline in senior dogs.

Cognitive decline affects many senior dogs, and the signs can gradually settle in over time. Dogs with cognitive decline are still very much capable of leading healthy and fulfilling lives. The sooner you detect the warning signs, the sooner your senior pup can receive treatment. Early diagnosis can slow the progression of cognitive decline and keep a dog’s mind sharp well into their senior years. 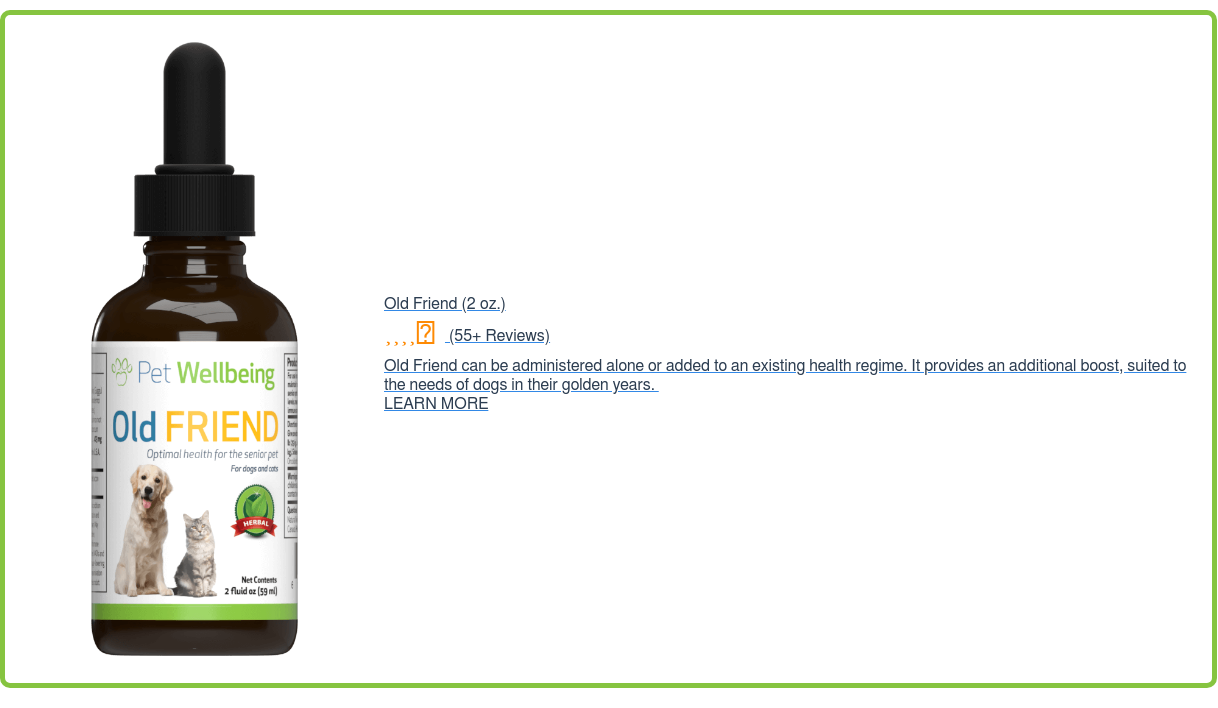 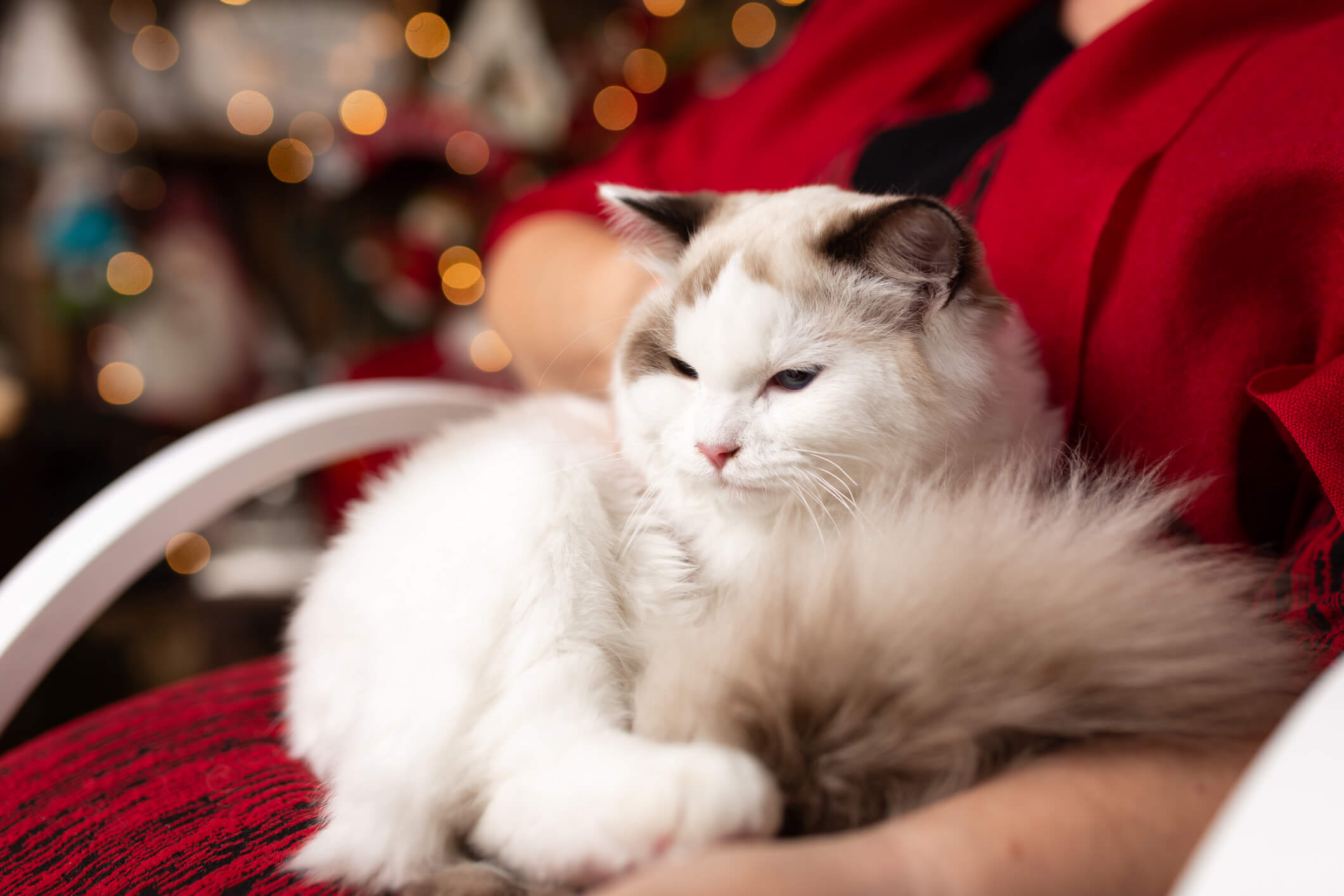 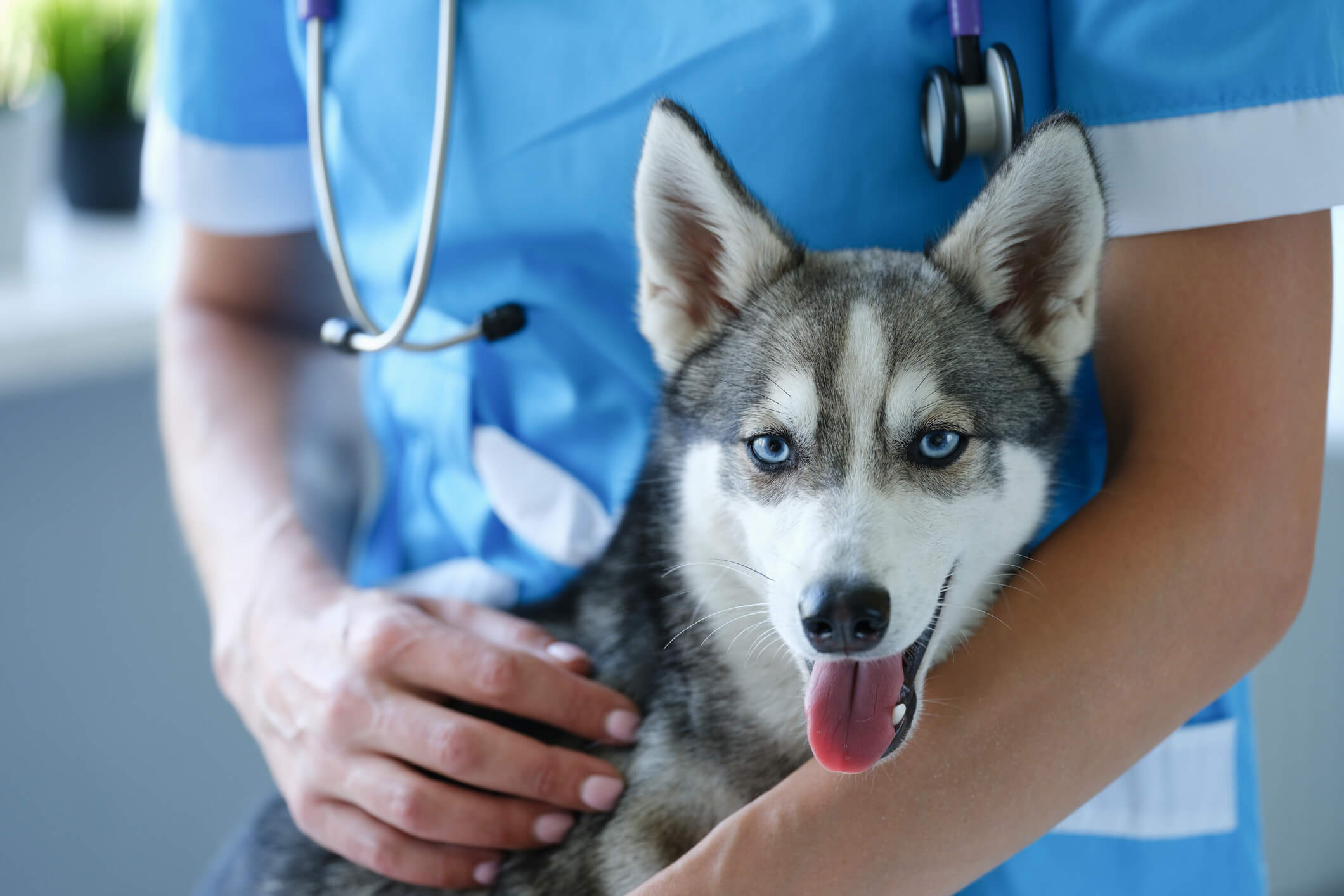 What Every Pet Owner Should Know About Rabies