Are You Making These Training Mistakes with Your Dog?

Training a dog is not as easy of a task as it sounds. Although most owners get the basics down successfully, a lot of potential training mistakes can set your dog’s progress back or prohibit it from learning cool new tricks. Unless you’re an expert, training probably doesn’t come naturally to you, and mistakes are normal. However, learning about common training mistakes and finding ways to rectify them will ultimately make training easier and more fun for both you and your pup!

For the most part, making mistakes while training your dog isn’t a huge deal. More often than not, the mistakes will only impede progress and cause your dog to learn some commands a little slower than you’d like. For some pet parents, this can be stressful and frustrating, but overall manageable.

Training your dog improperly might also lead to your dog learning some undesirable behaviors. For example, it may learn that it will still be rewarded if you repeat commands many times before it acts. It may even become confused or refuse to respond to a command because of training’s association with negative things like baths or being left alone.

These undesirable behaviors may take a lot of time and effort to reverse and correct, so it’s much better to train your dog properly from the beginning.

Of course, the average dog owner is bound to make a mistake or two during training. Here are a few very common mistakes that you should look out for to avoid confusing your dog or stalling its education. 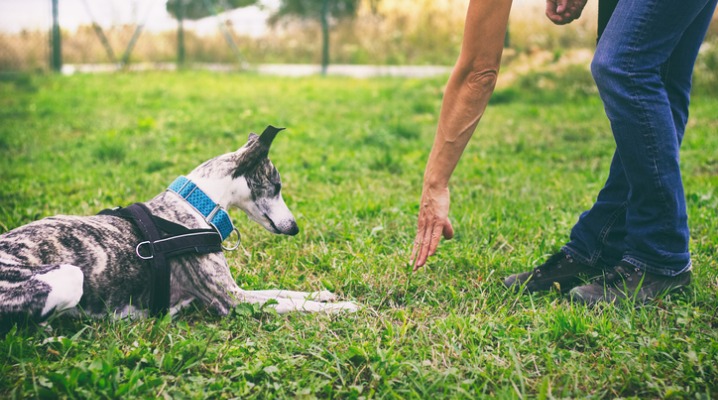 How to solve training problems

If you are having little luck while training your dog, or you’ve discovered that some of these training mistakes are present in your current methods, you’ll want to reevaluate and start anew. Do some more research on dog training and try new ways to bond with your dog while helping it learn and grow. 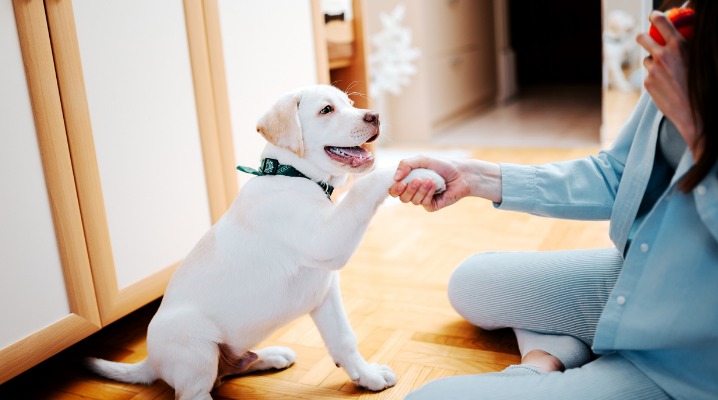 Enlisting the help of a professional dog trainer is another great way to improve training outcomes. Professionals are trained and experienced, so they can not only help your dog learn new things and reverse or correct any undesirable behaviors your dog may have picked up, but they can also help introduce you to the tools you need to continue your dog’s progress.

Regular practice with your dog at home while using the proper techniques will ultimately lead to your dog’s continued success in following commands and becoming more skilled at learning new things. 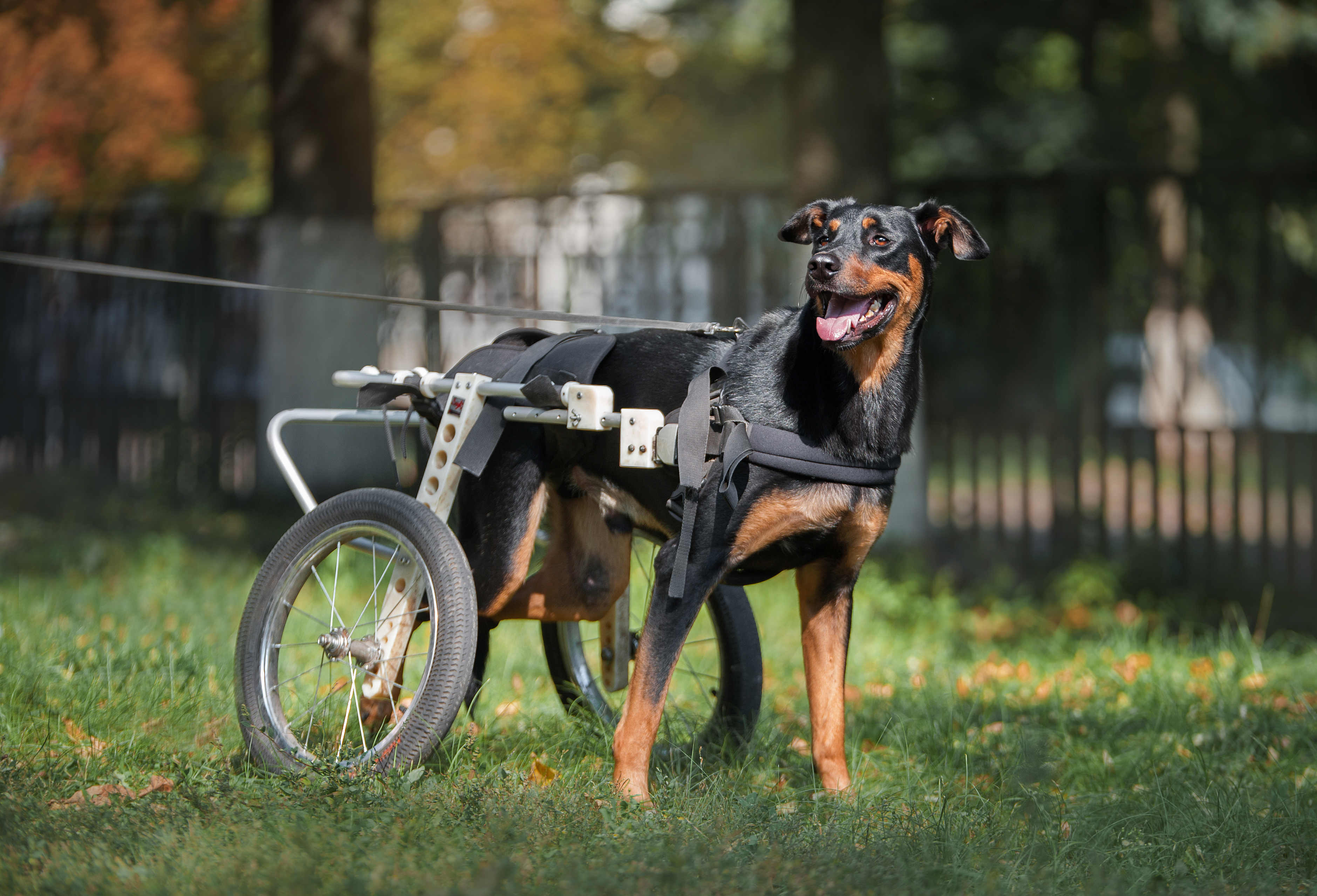 Facts to Consider Before Adopting a Pet with Special Needs

Understanding Feline Herpesvirus (FHV) and How it Affects Your Cat