Beware the Dangers of Halloween Treats for Dogs

Halloween marks the start of a very tasty time of year! If you have a sweet tooth, chances are Halloween is your favorite holiday, and there’s probably a ton of candy in your house as October 31 approaches. But beware: Your preference for candy can be troublesome for sneaky dogs who want to do a little trick-or-treating of their own!

From chocolate to caramel, popcorn balls to Pixie Stix, Halloween treats are a nightmare for dogs. It’s important you don’t let your dog get into these treats while they’re in your house—or even those that might’ve been accidentally dropped in your yard. Here’s what to watch out for.

A disclaimer about tasty treats 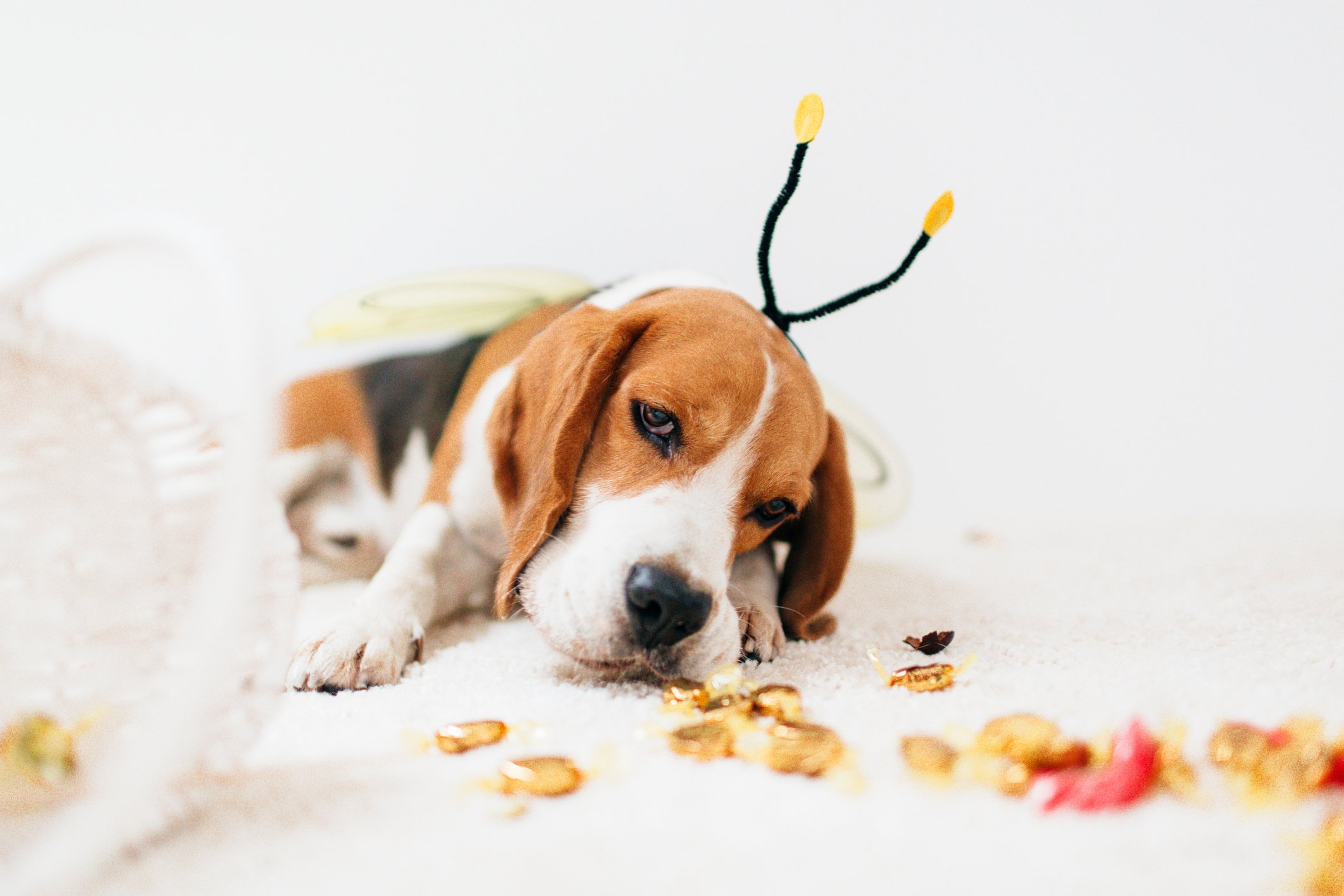 Before we get into all the deliciously dangerous treats your dog might try to steal, here’s a quick note. If your pooch does manage to sneak a candy bar or inhale a sugary snack, don’t panic. Most run-of-the-mill Halloween candy isn’t life threatening for dogs unless ingested in large amounts. That said, your beloved pup is definitely going to have a stomachache if they partake in any amount of candy.

If there’s a candy-eating incident at your home this year, it’s best to call your vet or the Pet Poison Helpline right away. They’ll advise you on the best course of action—whether that’s a trip to the emergency vet or at-home monitoring and some gentle belly rubs while they get through it.

The best way to avoid a call to your vet or a very sick pup is to make sure you’re keeping candy and sweet treats far away from them. It’s also a good idea to monitor them when you let them outside to make sure they don’t find any dropped candy outdoors—or worse, windblown wrappers that still smell appetizing. 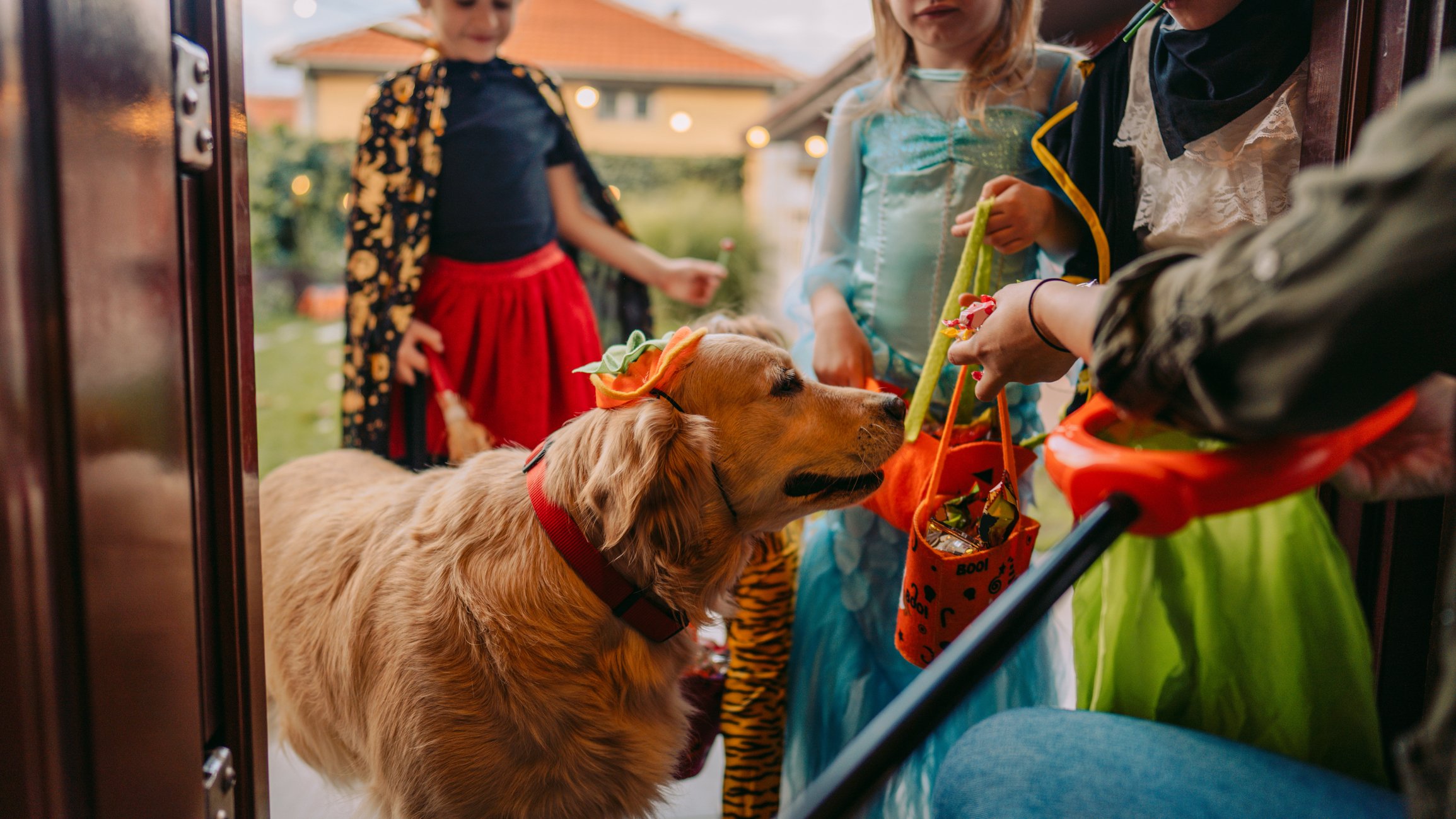 What should you be on the lookout for? Here’s a quick rundown of the most dangerous substances prevalent on Halloween and what you need to keep away from your dog this holiday:

That’s not all! Inedible objects can also entice a dog to play with them or eat them, including parts of Halloween costumes, glow sticks, Halloween decorations and even candles! If your dog shows more than a passing interest in any of these things, make sure you’re not leaving them unattended around them.

Halloween is filled with tasty treats for humans…but not so many for dogs. Make sure you’re denying your dog any of the goodies that come home in your kids’ trick-or-treat buckets and instead, treat them to a dog-friendly treats that make them feel part of the festivities. 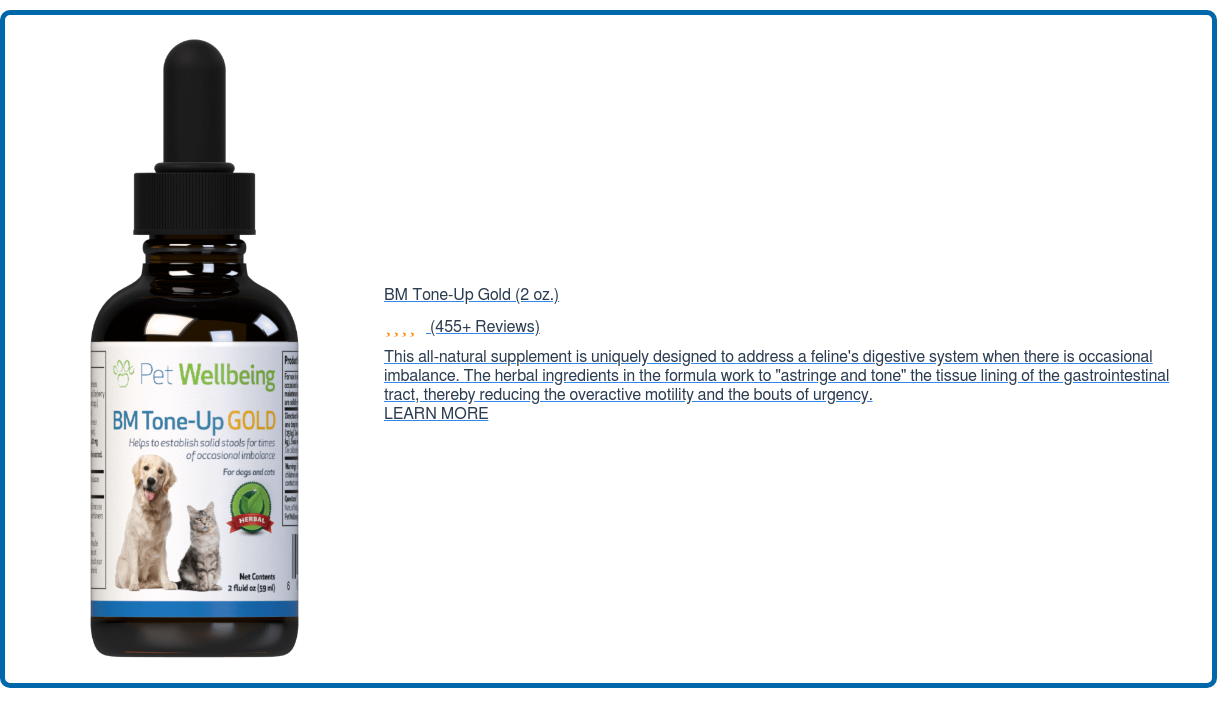 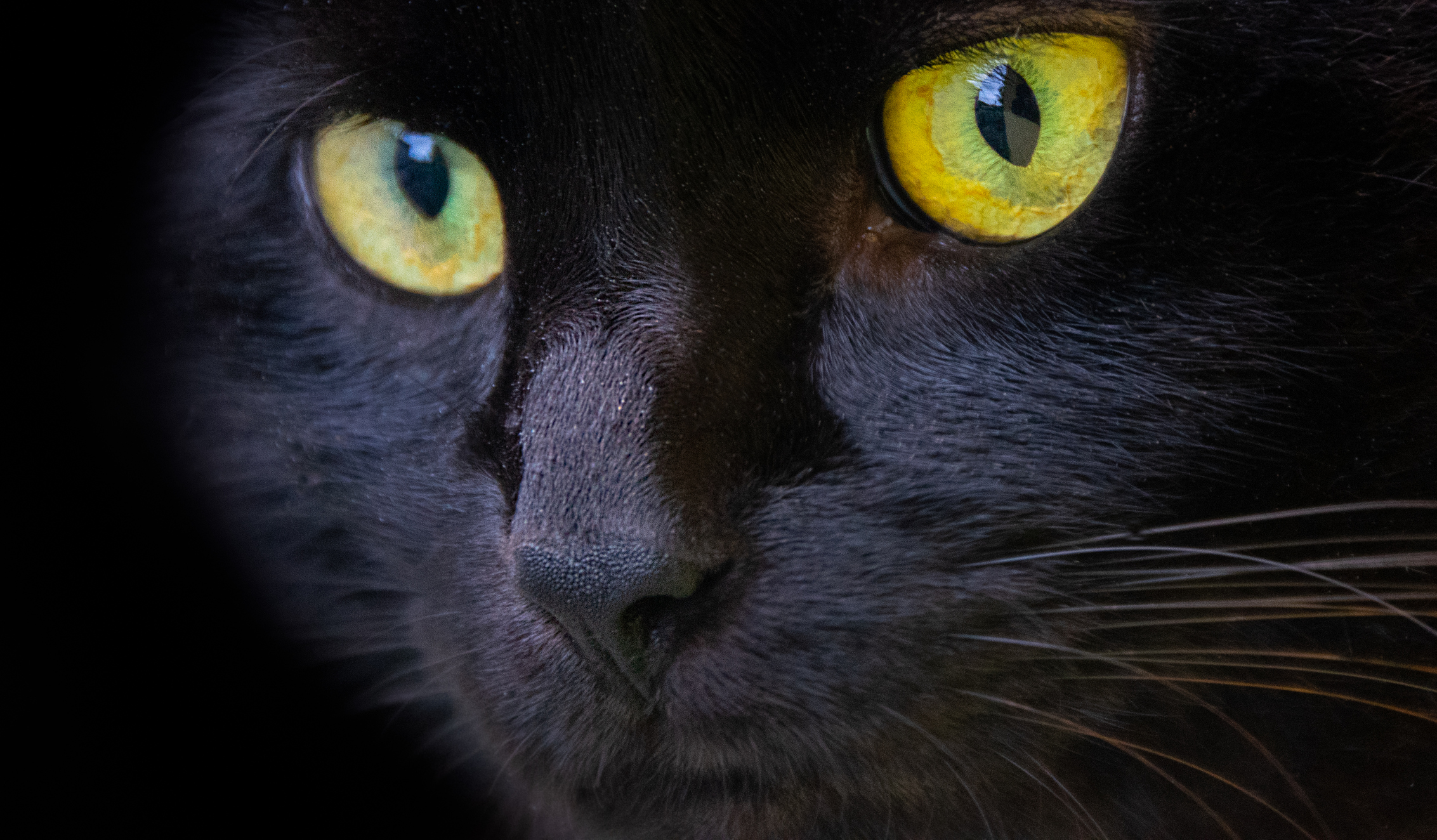 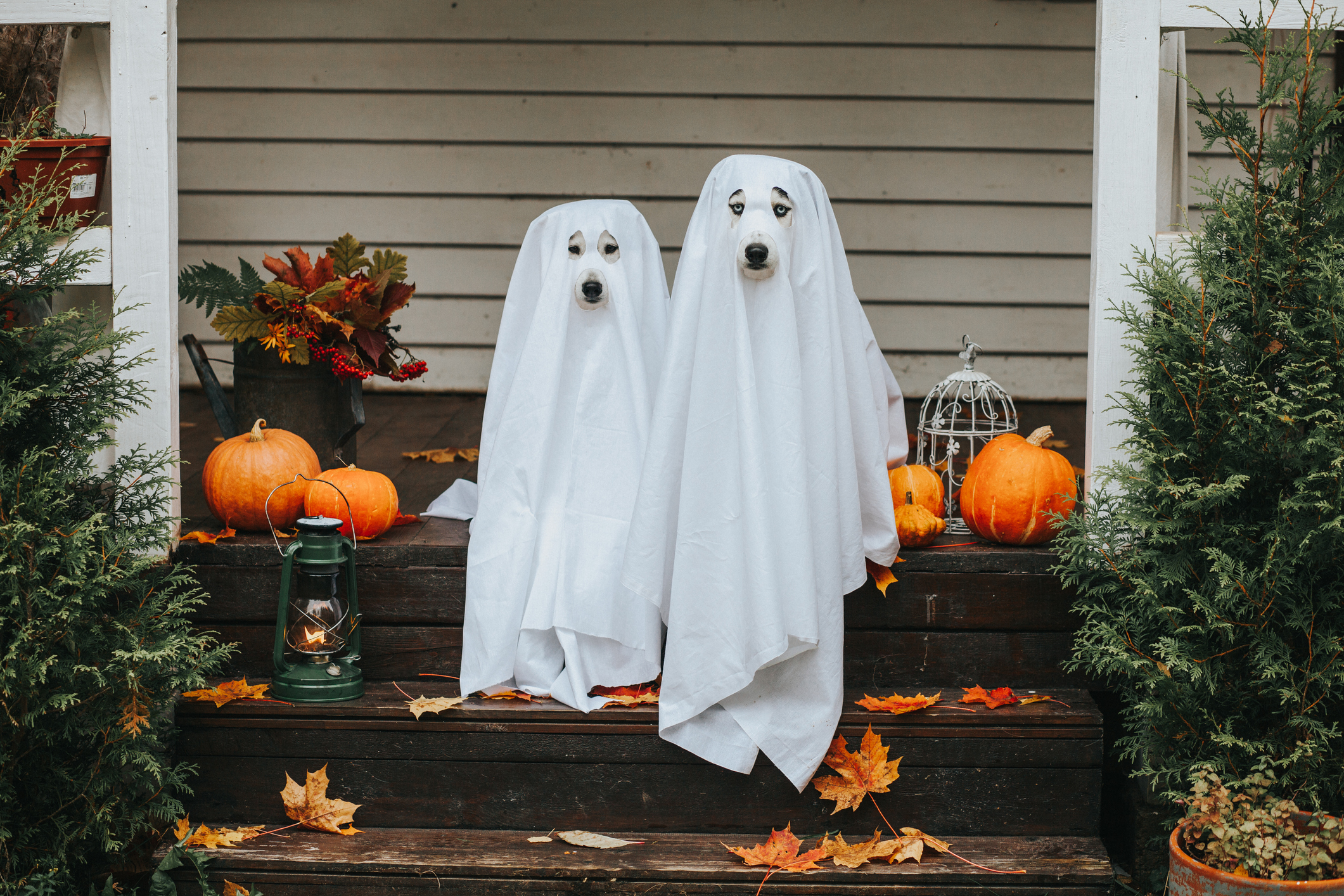