What Your Cat's Body Language is Trying to Tell You

Cats are known as temperamental animals; one moment, they could be cuddling you on the couch, and the next, they’ll be across the room, not wanting to be touched. For this reason, it can sometimes be difficult to understand what your cat wants or what it is trying to tell you.

Because our cats can’t open their mouths to speak (although some of our more vocal companions sure try to!), we can still get clued in to our cat’s internal thoughts by examining its body language. The way a cat looks and moves around can tell us a lot about what’s going on in that intelligent feline brain.

Understanding your cat’s body language can help you be closer to your cat, since you’ll be better able to attend to its wants and needs. It can also help you realize when it’s suffering from a health issue; when you pay more attention to your furry friends’ behavior, it’ll be easier to tell when something is wrong.

Certain parts of your cat’s body can tell you how it is feeling right away. Pay close attention to these three areas and how the react to stimuli to better understand your cat’s body language.

The many poses of your cat

Aside from the ears, tail and eyes, your cat will use other parts of its body to portray emotion. Here are some of the most common and distinctive poses your cat uses to convey its feelings.

By paying attention to your kitty’s body language, you’ll be able to learn more about it and have better interactions. Continue to monitor your cat’s behavior to tell when something may be wrong, and treat your cat with love and respect no matter what mood it’s in! 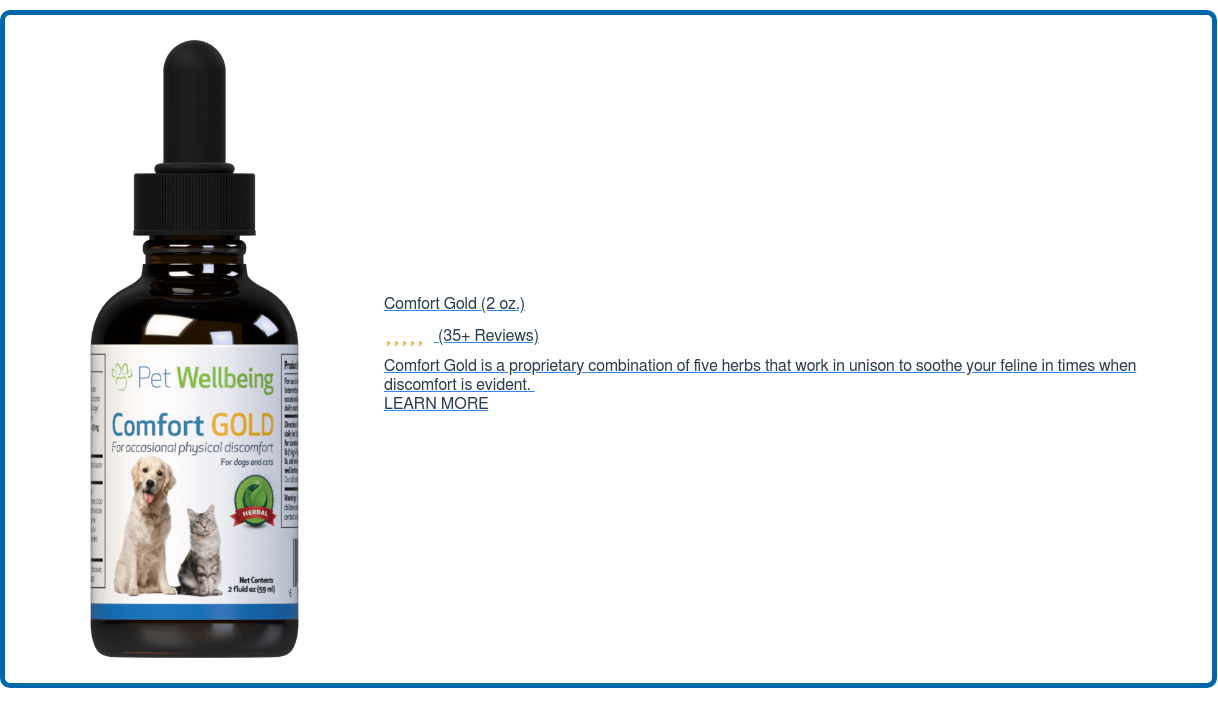 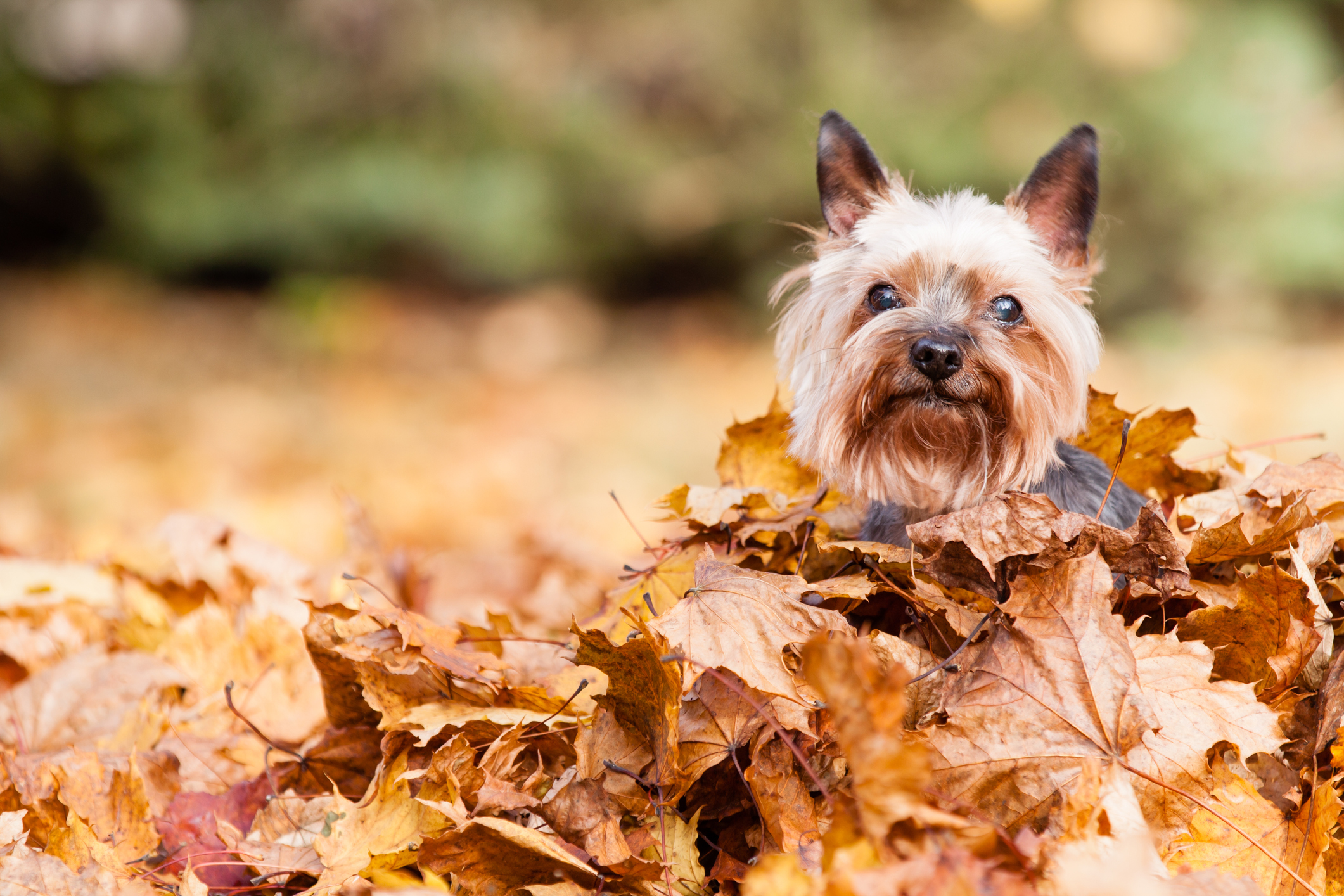 10 Fall Dangers That Could Affect Your Pet's Health 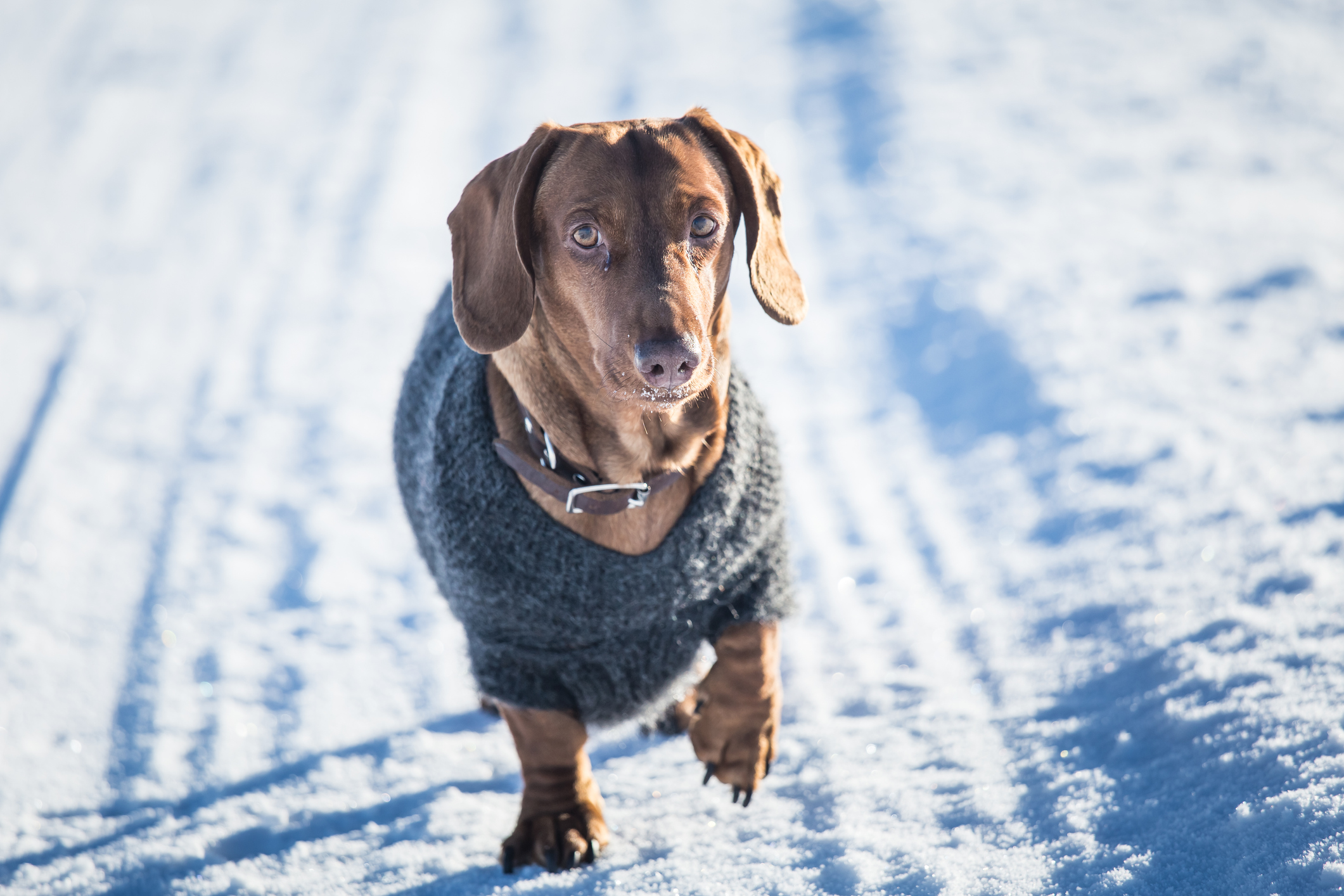 Winter Weather Poses a Threat to Your Pooch's Paws