Relationship Between Diet and Hyperthyroidism

Hyperthyroidism is a commonly-diagnosed glandular condition in cats. The condition is most frequently caused by a benign (non-cancerous)  tumor on the thyroid called a thyroid adenome.  In only 2 % of the cases, this tumor is cancerous. The tumor produces an abundance of thyroxine (a thyroid hormone) that is released into circulation.  This  results in an overall increase in metabolism and affects many organ systems.

Hyperthyroidism in cats was first described in 1979. Since then, its prevalence has increased dramatically in the feline population (Peterson, 2012). The exact causes of enlargement of the thyroid gland and subsequent hyperthyroidism in cats are unknown. However, because there has been such a steep rise in the number of cases of this condition in cats since it was first described, environmental factors have been suspected.

There have been several studies that have linked increased levels of hyperthyroidism in cats with being fed high amounts of canned cat food, especially those made of fish, seafood, or liver. The rise of hyperthyroidism would seem to coincide with the increase in feeding commercial cat food diets to pet cats.

Some of the suspected goitrogens (substances that may contribute to thyroid dysfunction) in commercial feline diets include:

The most common signs seen in cats with hyperthyroidism are:

This condition commonly affects the heart causing a more rapid heart rate, a heart murmur, and high blood pressure. Some cats may not show any of the above clinical signs but instead show opposite signs such as depression and sluggishness.

Hyperthyroidism is generally a disease of older cats, with the majority of diagnoses being made in felines that are over 10 years old.

Diagnosis is made by taking a medical history, doing a physical examination, palpation of an enlarged thyroid gland and it is confirmed with specialized blood tests. Because hyperthyroidism tends to occur in older cats, many of these cats have concurrent illnesses such as kidney disease, diabetes or heart disease. Other diagnostic tests such as cardiac or kidney ultrasound may be required to determine your cat’s overall health status.

Treatment of hyperthyroidism in cats

Several treatment options for hyperthyroidism exist and there are advantages and disadvantages for each.

Research is still being done into hyperthyroidism in cats and what the environmental and nutritional triggers might be. Many in the veterinary and scientific communities do feel that the evidence of a link between commercial cat food diets and hyperthyroidism is strong. Many more believe that the cause is likely multifactorial, requiring a conglomeration of these and other triggers. For instance, Siamese and Himalayan cats are less likely to develop hyperthyroidism than other breeds, indicating that a genetic component may be involved. 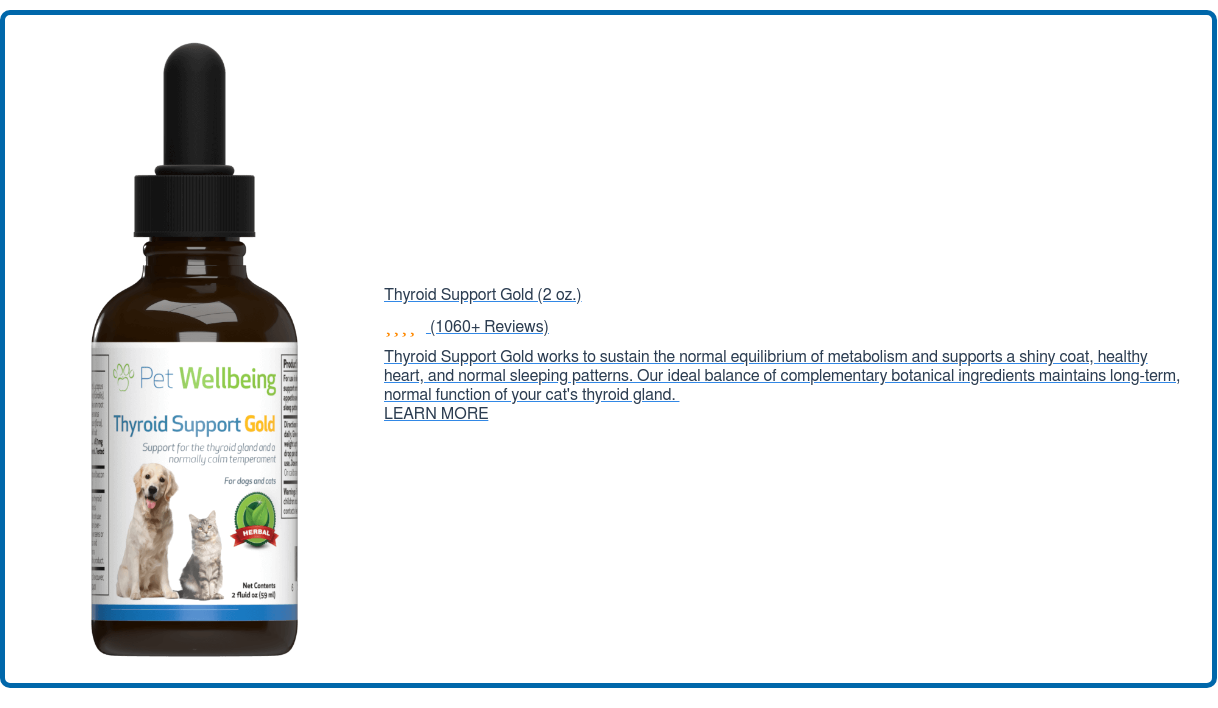 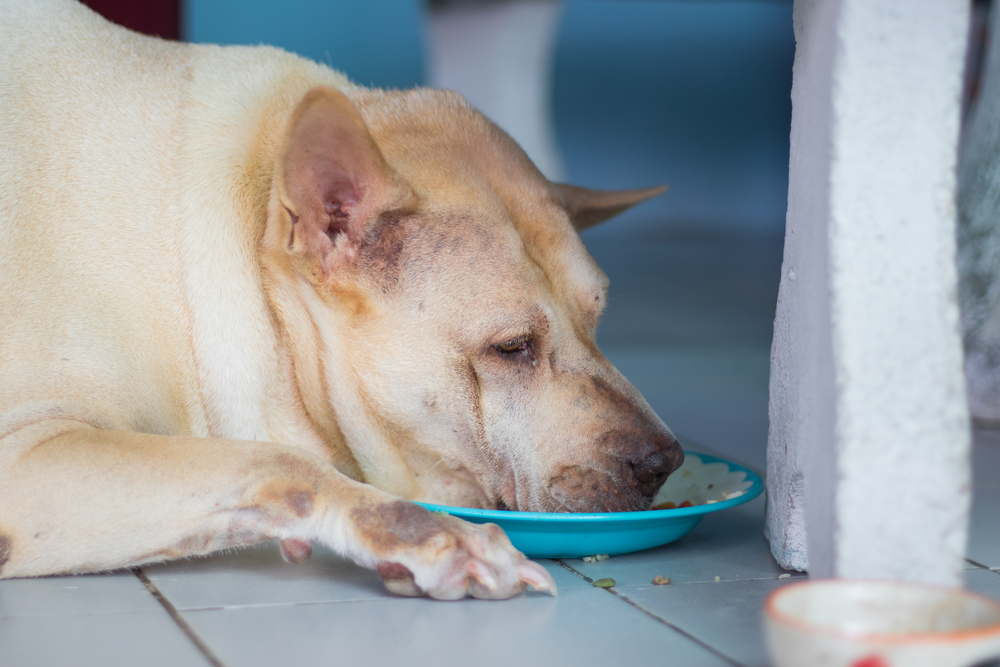 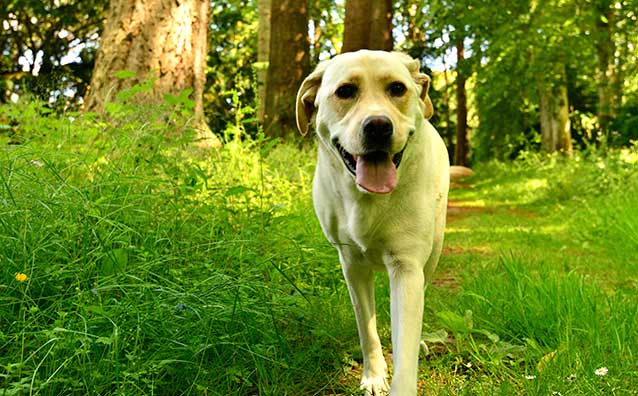 A Pet Parent's Guide to Coping with Dog Cancer