What Did He Eat? Signs Your Dog Has Food Poisoning

If you’ve ever had food poisoning, you know how miserable the condition can make you feel. But did you realize that dogs can get food poisoning, too? If your pup gets into food that’s going bad or that doesn’t play nice with its stomach, it might experience an unpleasant bout of sickness.

Stomach illness can be dangerous for pets, so make sure you keep an eye out for the symptoms of food poisoning and actively work to prevent it in the future.

Food poisoning can stem from bacteria

Food poisoning is a relatively common occurrence in dogs—it’s actually easier for dogs to get it than humans! This is because dogs like to eat and have few reservations about putting things in their mouths, so they often get into garbage and other foods you don’t want them to.

In many cases, food poisoning is caused by bacteria growing in food. The food may have been left out for too long, started to go bad or was in the garbage. In these circumstances, bacteria like Staphylococcus can grow and cause food poisoning when ingested. This is common in foods like dairy products, gravy and sausage. Raw fish and eggs and undercooked meats can also cause food poisoning due to Salmonella.

These bacteria usually have a short incubation period after ingestion, meaning your pup is likely to get sick quite quickly after eating.

The usual signs of food poisoning are often mistaken for other health problems, because many of the symptoms are quite similar. Many pet parents don’t realize that their dog could have gotten into something spoiled.

Watch for these common signs:

The signs of food poisoning tend to come on quickly and unexpectedly, which can be scary. You’ll want to call your vet right away to determine your next steps. The vet may want to test your pup to ensure it doesn’t need antibiotics or a fluid IV.

In most cases, dogs that experience food poisoning will recover completely. However, they will need to be monitored while displaying symptoms, since continuous vomiting and diarrhea can cause dehydration. Make sure your dog has access to plenty of water to rehydrate itself as its body attempts to purge the bacteria.

Other forms of food poisoning for dogs

While food poisoning caused by bacteria is pretty common in dogs, you should also be wary of toxic poisoning in dogs, which is caused by other types of foods or substances that can be toxic to your dog’s system.

Many human-safe foods are quite dangerous to dogs and can cause similar symptoms to food poisoning, like vomiting, diarrhea and loss of appetite. These foods may include chocolate, raisins and grapes, xylitol, onions and macadamia nuts. Substances like household cleaners can also cause toxic poisoning.

However, toxic substances can cause many other, more harmful symptoms like anemia, seizures, organ failure and even death. These cases are usually much more severe and will require fast action to prevent long-term consequences to your dog’s health.

Unlike with bacterial food poisoning, symptoms of toxic poisoning may not show up immediately. However, if you see that your dog has eaten something you know is toxic, don’t delay in seeking veterinary help right away, even if it isn’t showing symptoms yet. These cases usually require immediate veterinary assistance to purge the toxic substance from your dog’s system.

The best way to prevent food or toxic substance poisoning is to stay informed and to ensure safety within your home. Familiarize yourself with the foods that are most toxic to pets and be sure to steer clear of them. Inside the home, make sure you’re vigilant about removing people food, spoiled or not, from your dog’s access.

To mitigate spoiled food disasters, clean out refrigerated foods before they go bad and place food in a garbage can that has a cover. Covering trash is one of the best ways to prevent your dog from getting into rotten food. Additionally, take out the trash when bags are full to prevent your pup from rummaging.

Finally, try to minimize the amount of people food you feed your pet—not only can some of this food slightly upset his or her stomach, but it can also encourage your dog to beg for scraps and rummage in the trash. Always give your dog close supervision around food.

With careful prevention and supervision, your dog will hopefully avoid coming down with food or toxic substance poisoning. But, since accidents happen, make sure you have your vet’s number handy in case you need to call for assistance after your pup gets into something it shouldn’t. 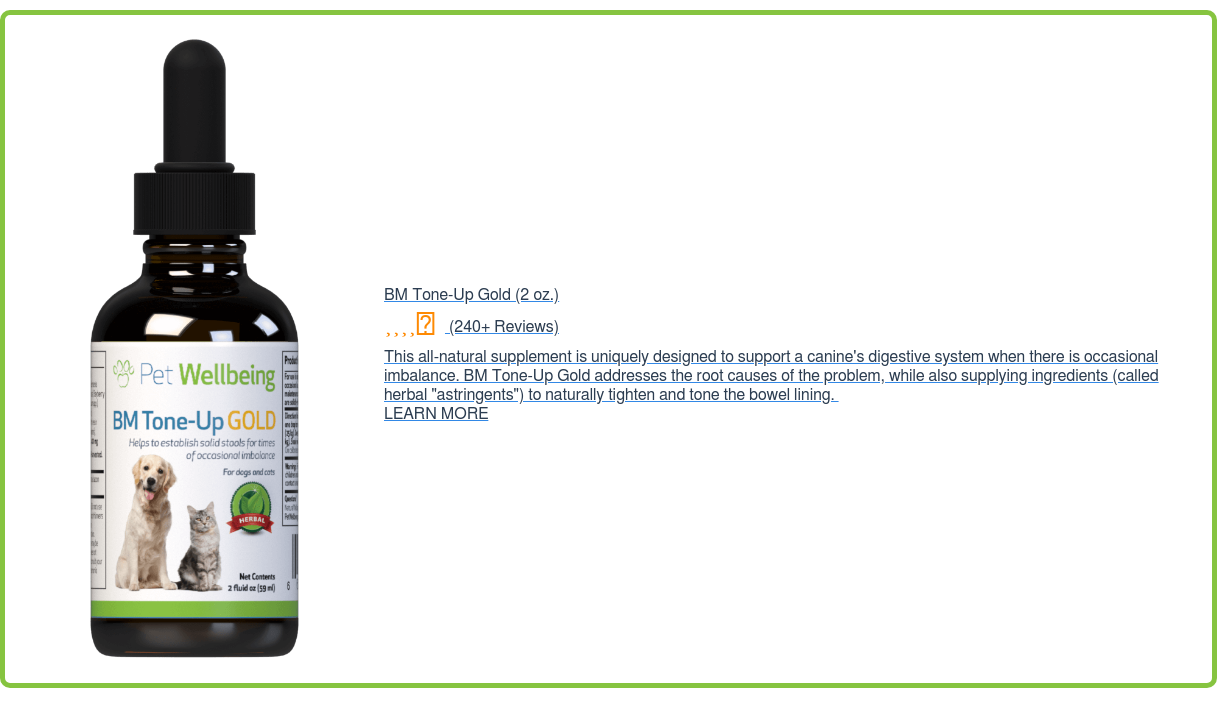 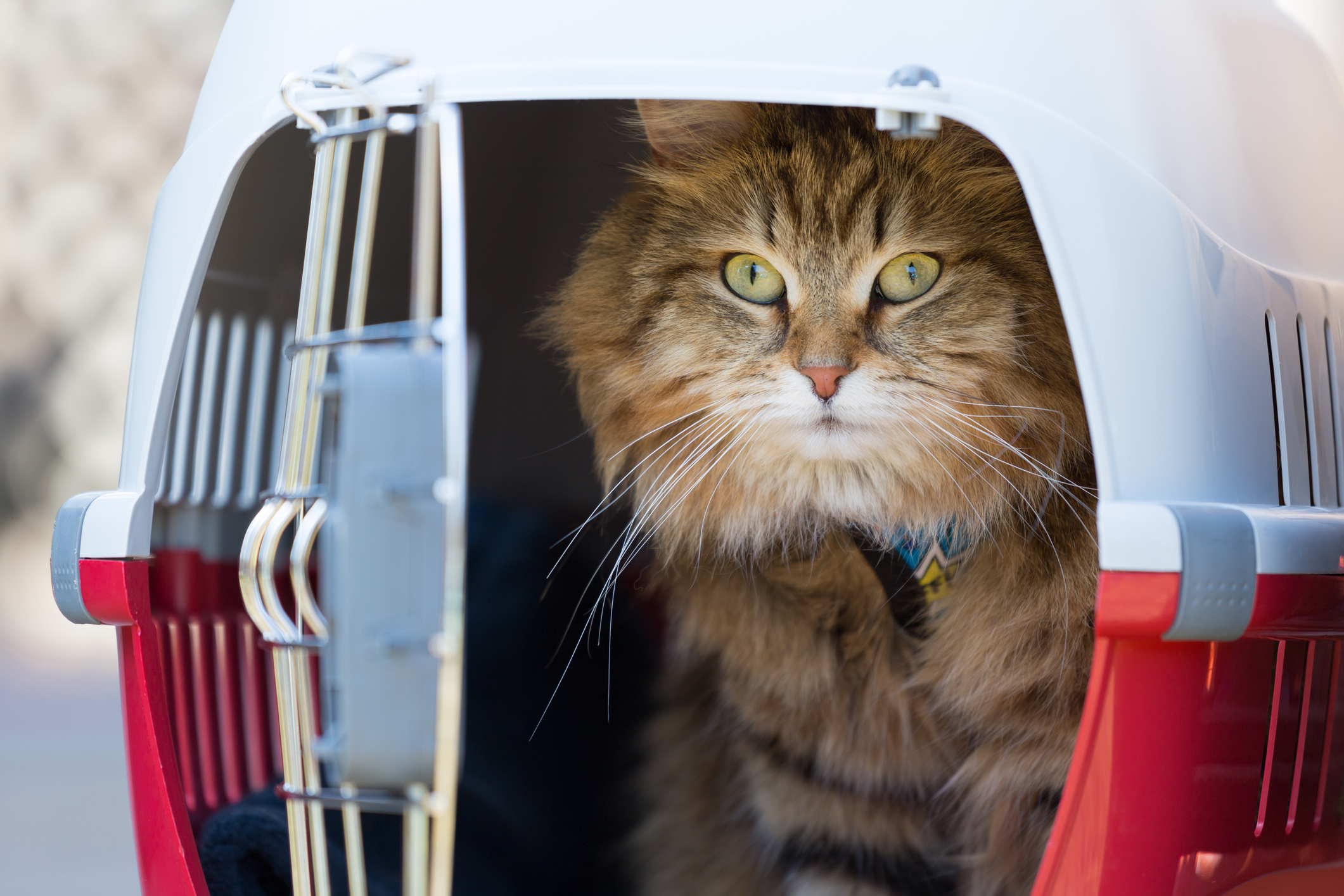 When Is It Appropriate to Crate Train a Cat? 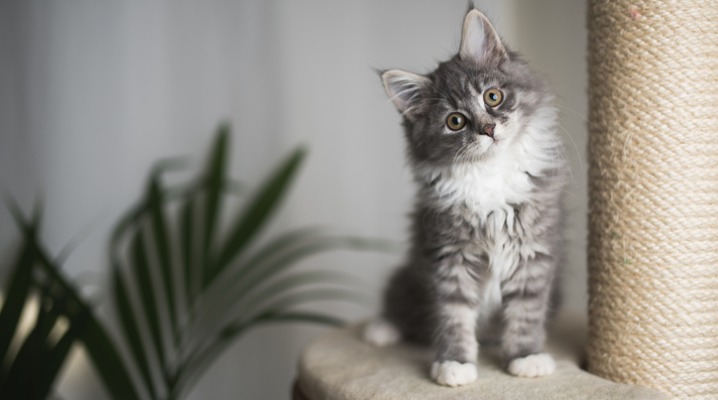 Must-Haves and Tips for Adopting A New Cat 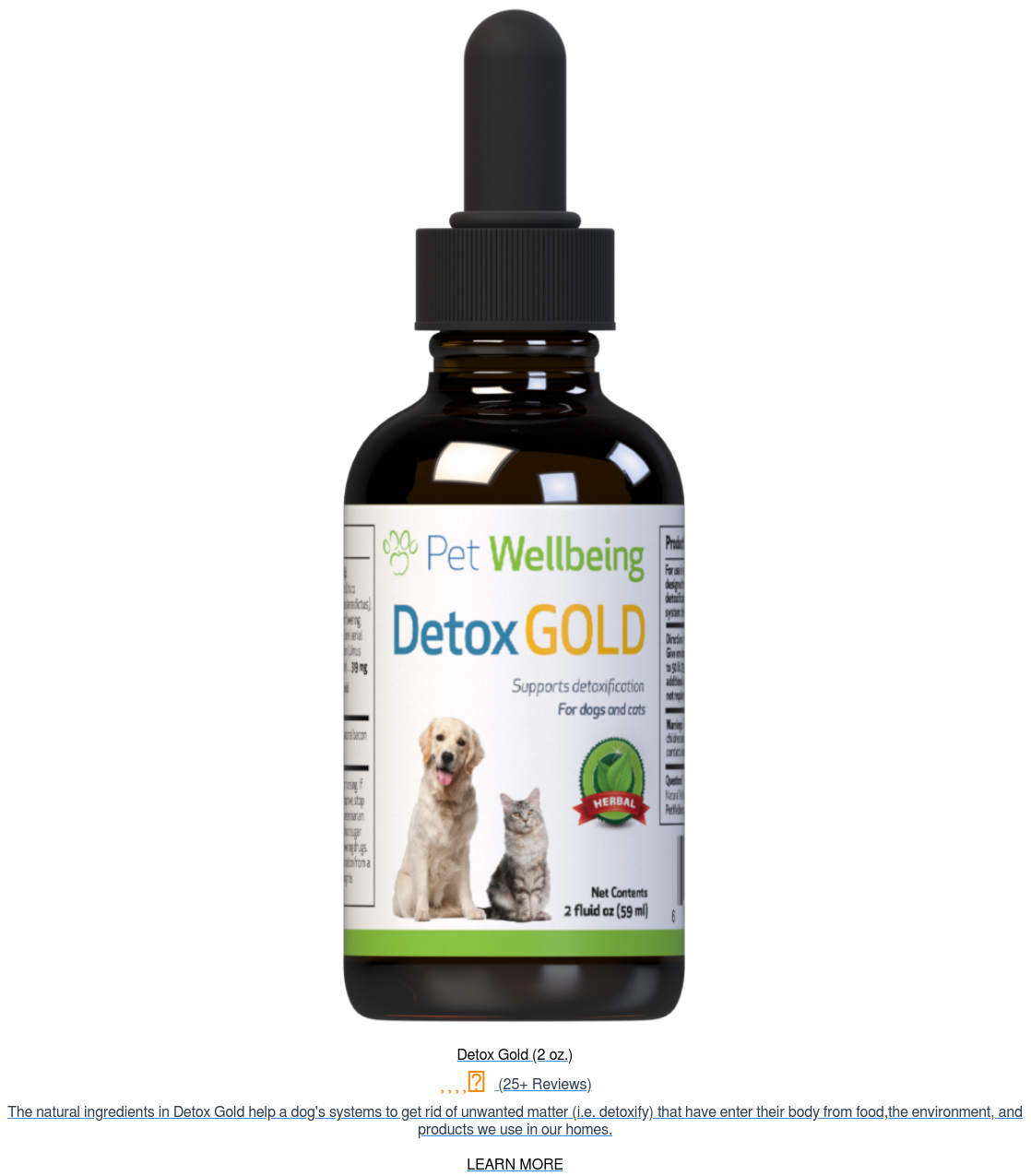