Sniff Everything! Why is Your Dog So Preoccupied During Walks?

Ever try taking your dog for a walk, only to have it stop and sniff every single tree, hydrant, sign post, lamp and anything else anchored to the ground? It’s a situation that can quickly lead to frustration—especially if it takes you 20 minutes to go just a couple of blocks!

Excessive sniffing is a trait that most dogs share because it’s an engrained part of who they are and how they communicate. For your dog, going on a walk and finding all sorts of new smells is like going on a treasure hunt and finding gold at every step of the way. The smells they’re picking up on are messages left by other dogs and hints of other interesting things.

By sniffing all of the scent-marked places on your walking route, your dog can piece together a lot of information that’s important to it, including what dogs live nearby, what types of other animals are in the neighborhood, how long ago a dog was at a certain area and much more. For your dog, these clues are part of understanding the world around it—specifically their “territory.�?

Sending a message to the neighborhood

The best way to think of scent marking is like having a pen pal. You write a letter to a friend you might not ever see in person, they read it, then write back. Through it all you form a friendship, even if you never meet in person. It’s the same concept for your dog, only they have dozens of pen pals!

Unlike a letter to your pen pal, the messages your dog is exchanging aren’t heartfelt sentiments. Instead, they’re more of a status update. When your dog sniffs a tree, they’re getting information that helps them understand their surroundings—and when they mark that tree, they’re giving other dogs information. Some examples include:

When you consider that there may be dozens of dogs within a few blocks of your home, it’s easy to see how fixated your dog can get when it comes to sniffing on their walk! There could be dozens of messages at every tree or lamp post, with information that’s important to your pup as it concerns their neighborhood.

If you’re sick of your dog stopping every 10 feet to sniff around, it’s important not to overreact. You might restrict your dog to a short leash and not let them sniff anything, but this can be cruel in a sense. Your dog just wants to know what’s going on! Not letting them sniff would be like taking you to the movies blindfolded.

The answer is a happy medium and there are a few ways to get your dog accustomed to the compromise:

Remember, a dog’s sniffer is thousands of times more powerful than yours—even a passing scent can grab their attention in an instant if it’s out of the norm! Be patient and understanding: your dog is just trying to catch up on the neighborhood happenings. Train them on a compromise and you’ll be able to enjoy your walk without stopping every few steps so your dog can get the gossip.戸建 リノベーションデメリットпублична�? �?траница 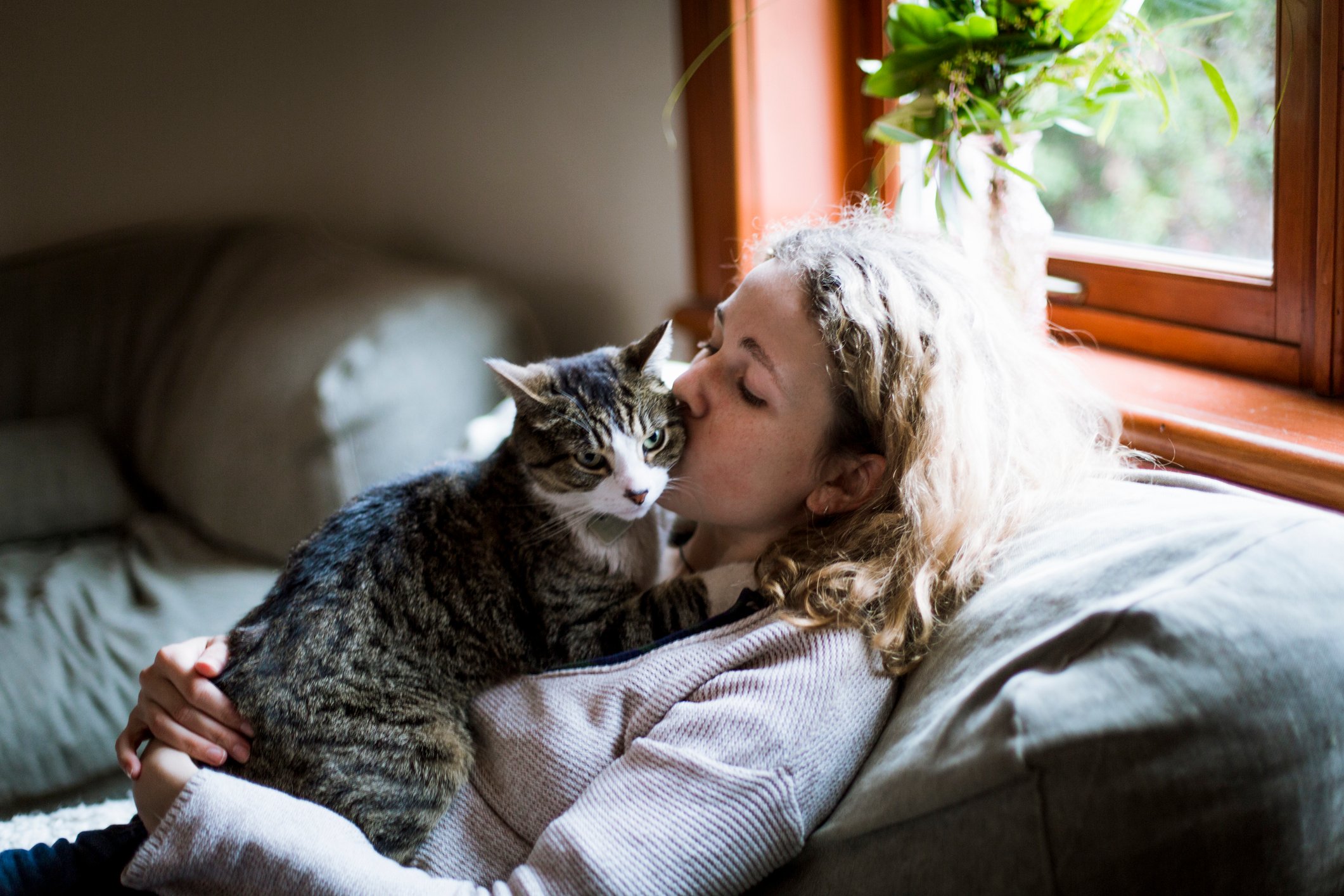 Can Your Cat Tell When You're Sad? 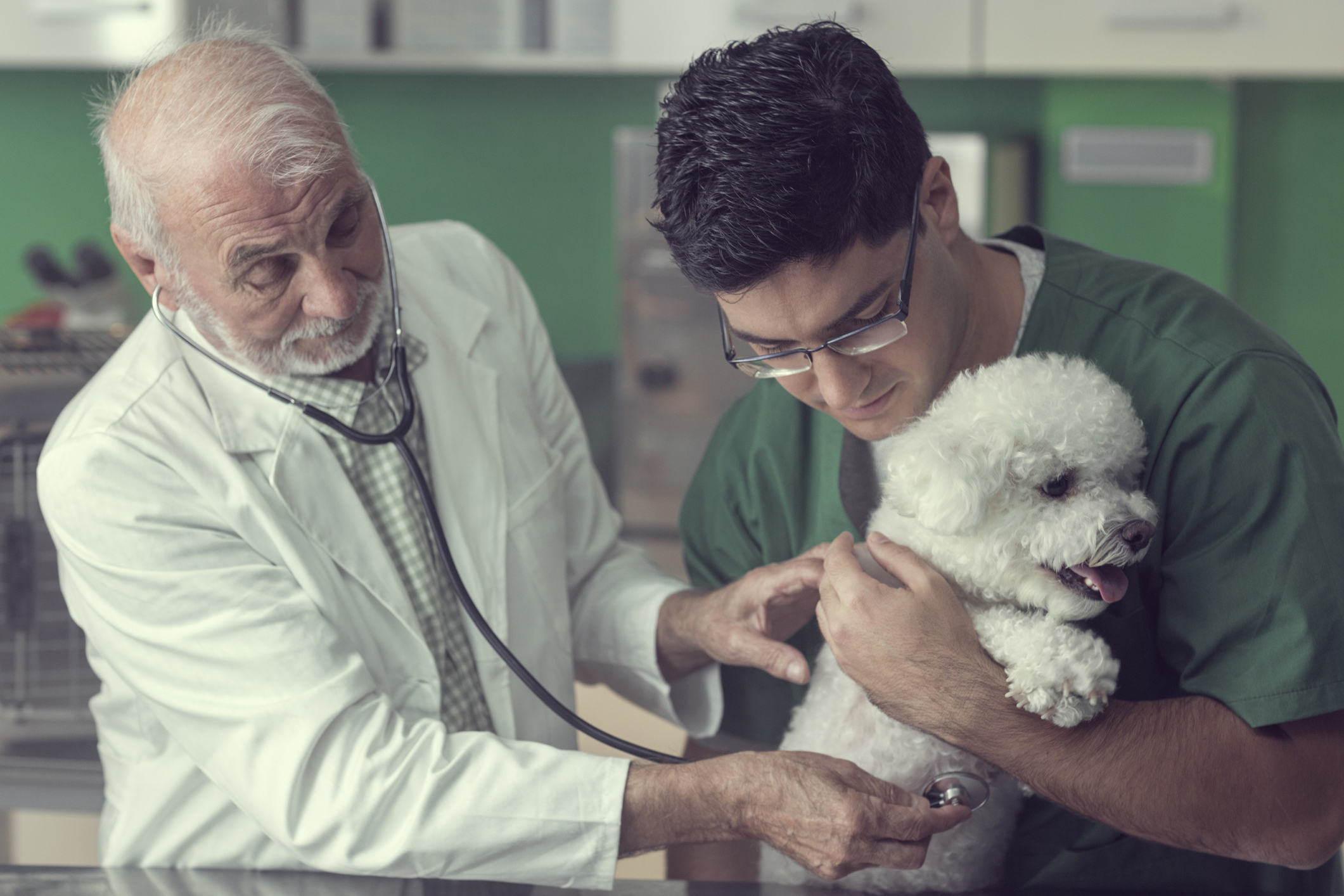