Here's a unique Cat Personality Test for all cat lovers

- your cat's personality has a lot to do with their fur's colors!

Cats come in many shades of colors, but the one thing they have in common is the cattitude, and we sure love them for it! Cats are interesting characters and they can often showcase their unique attitude which is endearing and entertaining to their family members. Cat fanciers, veterinarians, animal behaviorists and cat owners can all attest to the fact that after a careful examination of feline genetics, there is a very strong connection between the color of a cat’s fur and their personality. 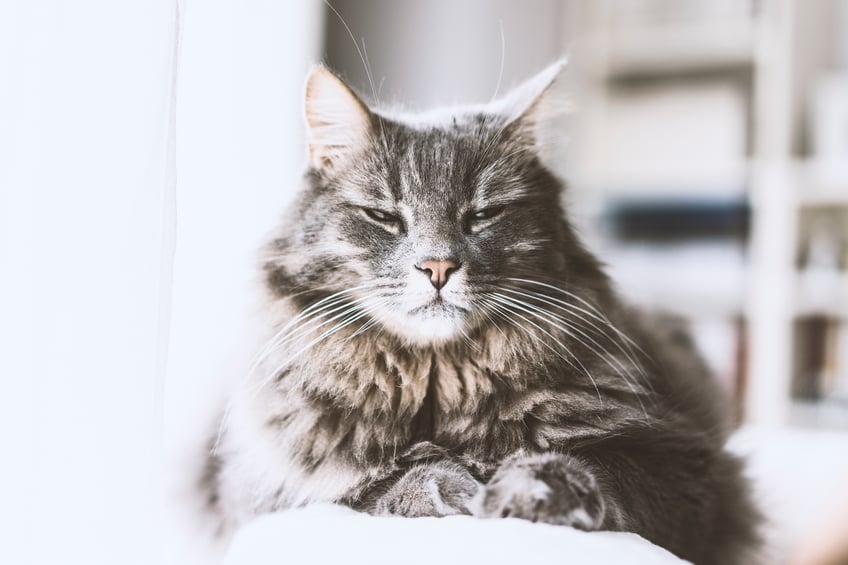 Today’s domesticated cats descended from one, small group of African wildcats, who domesticated themselves roughly 10,000 years ago. These cats were all gray tabby cats that resemble the African wildcats found in the wild today. Feral cats that are found in rural areas across the USA and Europe usually have this same fur pattern.

These cats are usually quite solitary and have a tendency to play aggressively. They enjoy hunting their prey outside and because of this, it may be quite difficult to keep a Gray Cat indoors. 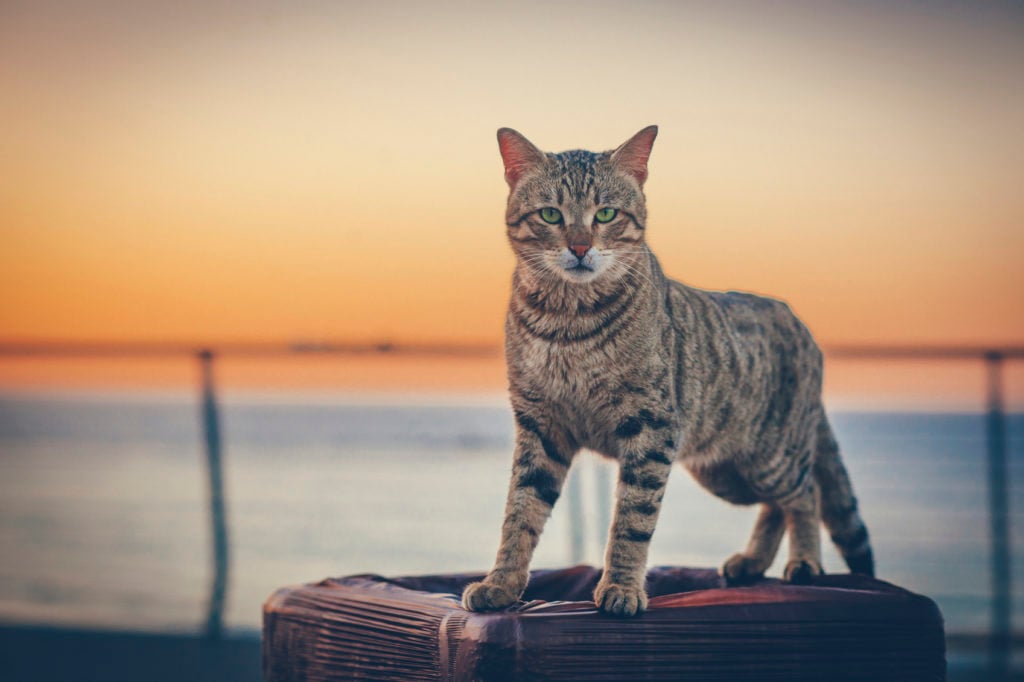 While gray cats are found in rural areas, cats that are either black and white or gray and white are found in feral areas of cities. These cats can be quite resourceful and clever. They are very active and are great mousers. However, they are usually less affectionate than other colored cats. Black and White Cats and Gray and White Cats make lots of friends with humans and other cats, although these friendships are usually short-lived.

This color is somewhat rare due to the fact that the gene that is associated with the chocolate colored coats is usually only seen in a very small and select gene pool. However, chocolate-colored cats are intelligent, playful and very friendly. These cats use their voice a lot and will playfully swat their paws at their owners to get their attention.

Most purely white cats are at a very high risk for congenital deafness and the majority of blue-eyed white cats are sometimes born deaf. They usually also have poor vision and skin disorders. Because of this, white cats are usually quite timid and will follow their owner around the house. Not all white cats are deaf though!

Solid Black Cats have genetic traits that are similar to black and grey cats; therefore their personality traits are similar as well. Of all the different cat colors, the black cat is more closely related to their wild ancestors and it is believed that black cats were first seen in the wild before they became domesticated cats. Hence, these cats carry a reputation for having a wild and unpredictable side. They can be both stubborn and friendly at the same time, and although they are quite independent creatures, they also thrive on the companionship of people and other cats and household pets. Be warned though, Black Cats have a tendency to roam around and can cover many miles in a short period of time. Therefore, if you are going to allow your Black Cat to be an outside cat, you should make sure that he carries proper identification. 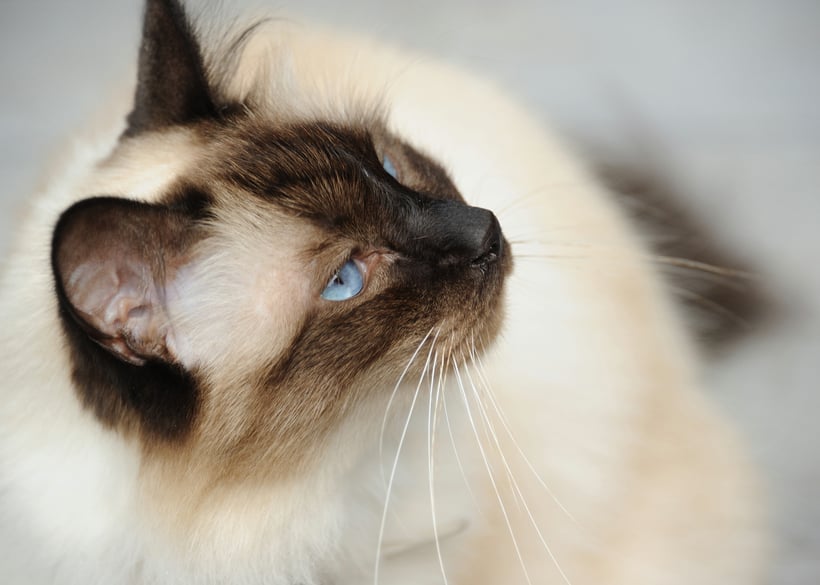 These colorful cats can be quite vocal and assertive. They can also be affectionate, often choosing one member of the family of the other members. Owners of these cats often describe them as being quite ‘dog-like’ with these cats even enjoying walking on a leash outdoors.

Calico or Tortoiseshell Cats are usually female and so their personality traits are reflective of their gender and will be somewhat more docile than their male counterparts. Although male calicos are considered to be quite rare, they do exist. They have quite an unusual personality and will show traits associated with both male and female cats. 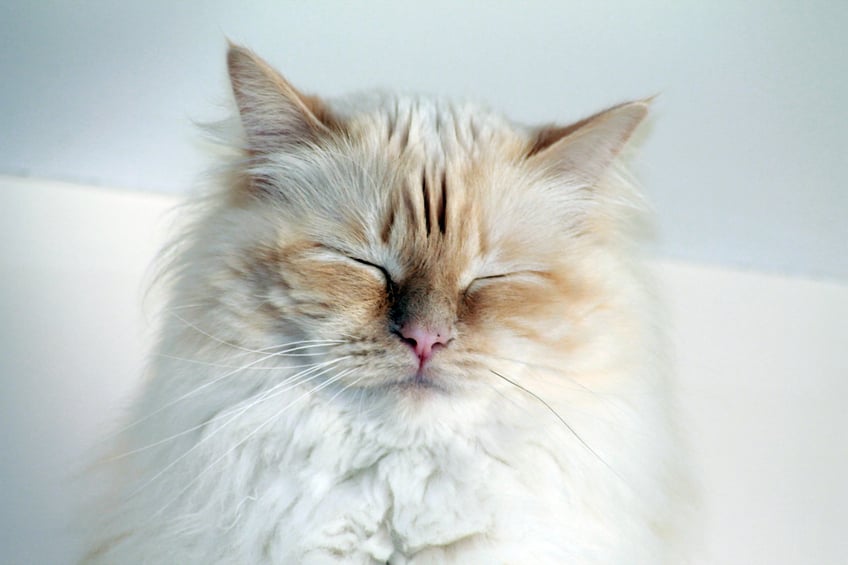 These cats are playfully mischievous and due to their curious nature, they can often annoy their owners and other household pets by their frantic running from one side of the house to another, as if they are chasing some invisible object.

We hope this cat personality test has helped you identify the traits of your furry companions and understand them a little bit more. 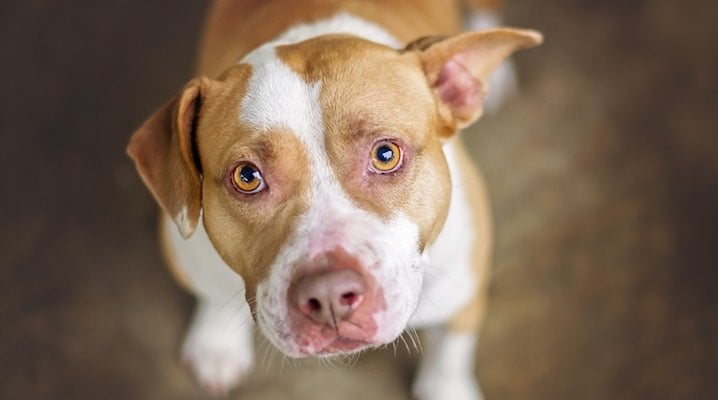