Regardless of how natural the behavior may be, dog owners are understandably horrified to see their pets eating poop. Not only does it seem undeniably unhealthy, but there is also no concrete scientific explanation for why a trained, socialized pet would do such a thing.

Not As Unhealthy As You Think

Before exploring potential answers, it’s important for dog owners to know that coprophagia (the term for an animal eating poop) is usually not dangerous at all.

Nicholas Dodman, veterinary behaviorist at Tufts University, told National Geographic in 2015 that your dog’s health will not suffer even if the poop belongs to another dog or another kind of animal altogether.

Rabbits and chimps are among the numerous other animals that eat their own poop, mostly because it contains beneficial nutrients from undigested food. If they didn’t eat the poop, these nutrients would go to waste. You could say it’s their digestive system’s fault for not breaking down the food enough the first time.

Dogs Most Likely Inherited The Habit

The reason why dogs eat their own poop, however, isn’t so clear. One theory is that it’s a behavior they learned from their mothers, who lick infant puppies in their genital regions to clean off urine and poop.

“[The mother] doesn't have opposable thumbs and tissues. She can't pick it up and throw it out, so she just licks it up and disposes of it that way," Dodman says. It doesn't make mom sick, he says, noting that puppy feces contains ‘friendly bacteria.’

A new study conducted at the Center for Animal Behavior at the University of California at Davis suggests that it’s not their mothers but their wild ancestors who passed down coprophagia.

Researchers led by veterinarian Benjamin Hart surveyed more than 3,000 dog owners and found that coprophagia is a tendency of virtually all types of dogs. Factors like age, breed, diet, or training capacity apparently did not make a dog any more or less likely to eat poop.

With this observation in mind, the researchers proposed that dogs inherited coprophagia from wolves.

These ancient animals are said to have eaten the poop of sick or older pack members who had defecated inside the den. They weren’t looking for health benefits; they just wanted to clean up. The habit continued once the wolves realized it could protect them from intestinal parasites that would have otherwise flourished from poop that had been left alone.

This theory is supported by the fact that ancient wolves are also allegedly responsible for a dog’s refusal to poop in the same place it lives or sleeps.

Still, some experts believe that dogs eat their poop for the same reason as rabbits and chimps. While dogs might not have the downsized guts and high metabolisms of rabbits, their diets are largely made up of nutrients that don’t always get completely digested, like fats and protein.

What Concerned Pet Parents Can Do

Pet parents who want to discourage the habit might want to try rewards-based training or a product that you can add to poop to make it taste even worse. But the first step should be a visit to the vet in order to make sure your dog’s coprophagia isn’t a sign that it isn’t eating well.best personal finance softwareтуры на бали �? киева 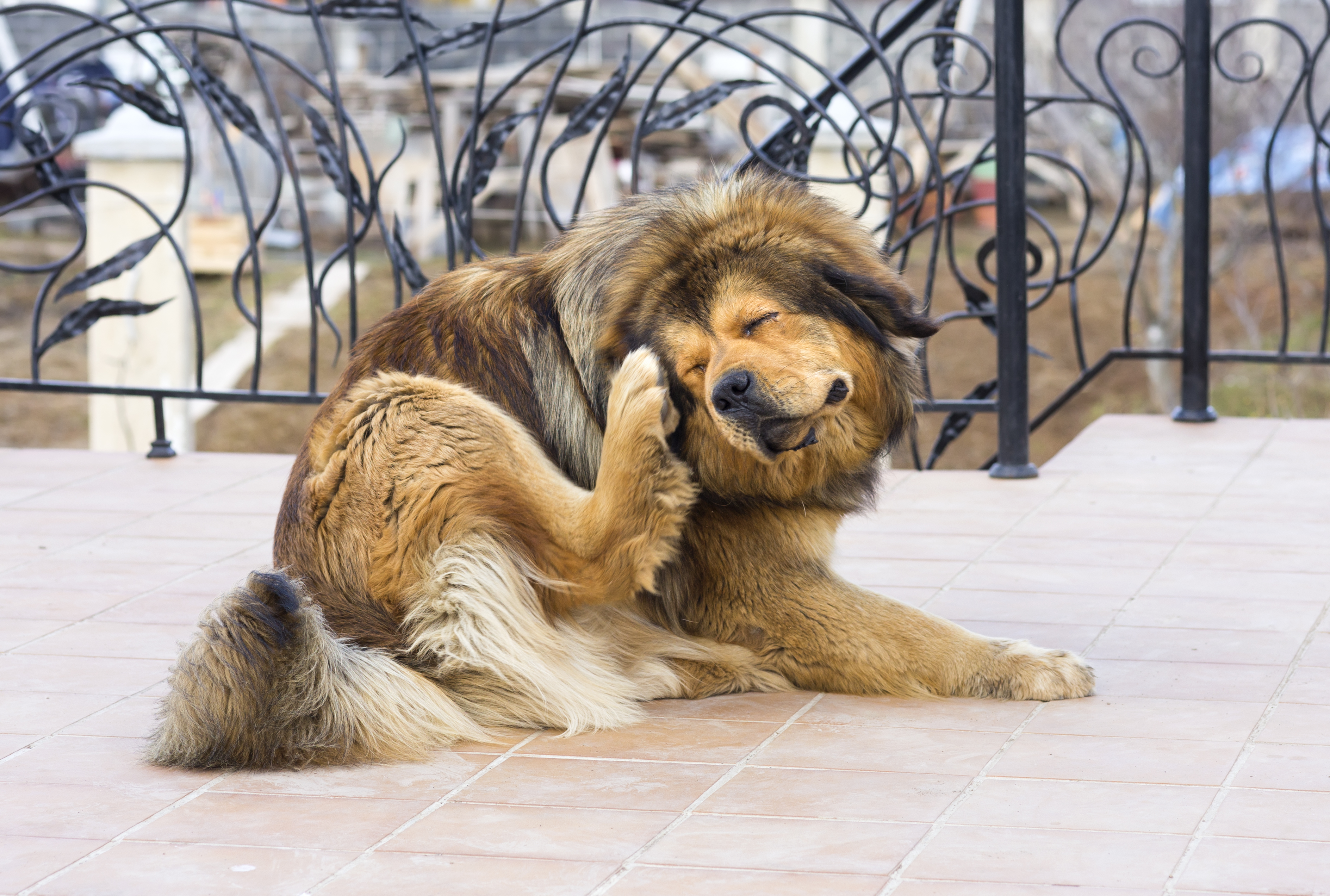 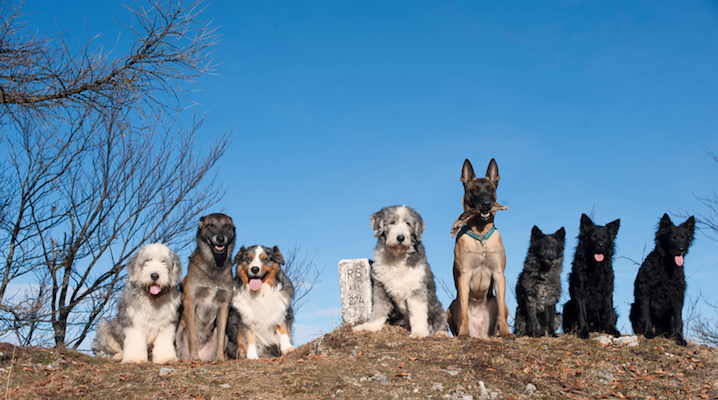 How to Spot the Signs of Seasonal Allergies in Dogs

Allergy symptoms in dogs are easy to spot. Recognizing when to step in and help is the hard part. Seasonal allergies are rarely fatal, but cases that go untreated can quickly become worse.

One question many pet parents ask is, “Am I doing enough for my pet?” Your furry friend may seem fine, but owners are often left wondering if there’s more they could do to support their pet’s general health. The simple answer is yes—our fur babies have a complex network of bodily systems that require daily maintenance for a long, healthy and comfortable life.