Do Cats Have The Same Effects On Children As Dogs?

Disclaimer: This article is in no way meant to insinuate that cats are responsible for mental health problems in children.

Many studies have examined the impact dogs have on the health of children. In most cases, the results are overwhelmingly positive. According to a Canadian study conducted last year, kids who grow up with dogs are less likely to develop allergies and obesity. Two years prior, researchers from the Bassett Institute in New York found that dogs may improve the mental and emotional health of children as well.

A team led by Dr. Moira Riley recently tested whether or not cats had a similar effect on the mental health of children.

Not The Results They Expected

Much to their surprise, the results of the study suggested that children with cats didn’t show the same correlations as those with dogs. Mental health findings for kids with cats were actually higher. Pediatricians, as well as Veterinarians, have been quick to point out the small sample size of this test and the general lack of similar cat related tests.

The study compared 180 children who lived with cats to 463 who did not. Children with cats were almost three times more likely to have been diagnosed with a mental health problem. The former group also displayed significantly more difficulties paying attention.

Making the results even more perplexing is the fact that the researchers controlled for factors that might make a child more prone to mental health problems, like poverty or having parents with a history of mental illness.

These two studies may explain why children with cats correlate more strongly with mental health problems. If a parent with a cat has mental health problems, the problem is likely to be passed on to his or her child. In other words, the mental health problem of the child might have nothing to do with the cat itself. Then again, this just begs the question of whether the parent was more or less dealing with a cognitive condition before the cat was acquired.

Another theory is that certain natural traits of cats might rub off on their owners, especially people who have been around cats since birth. Cats are not known for their social skills and teaching such skills to cats usually isn’t as easy as teaching them to dogs. It’s also hard to deny the typical independent, self-serving attitude of cats!

As Pediatricians and Veterinarians suggest we exercise caution over these results, it is certain that more research is needed before any definitive connections can be drawn between cats and mental health problems in children or adults.

But, studies like this are crucial for research on cats in general, which is very minimal compared to dogs. Interesting suggestions must be drawn from current studies in order for further, larger studies to take place and level the playing field in terms of scientific information for the two most popular pets in the world.mobile advertising playersonline household 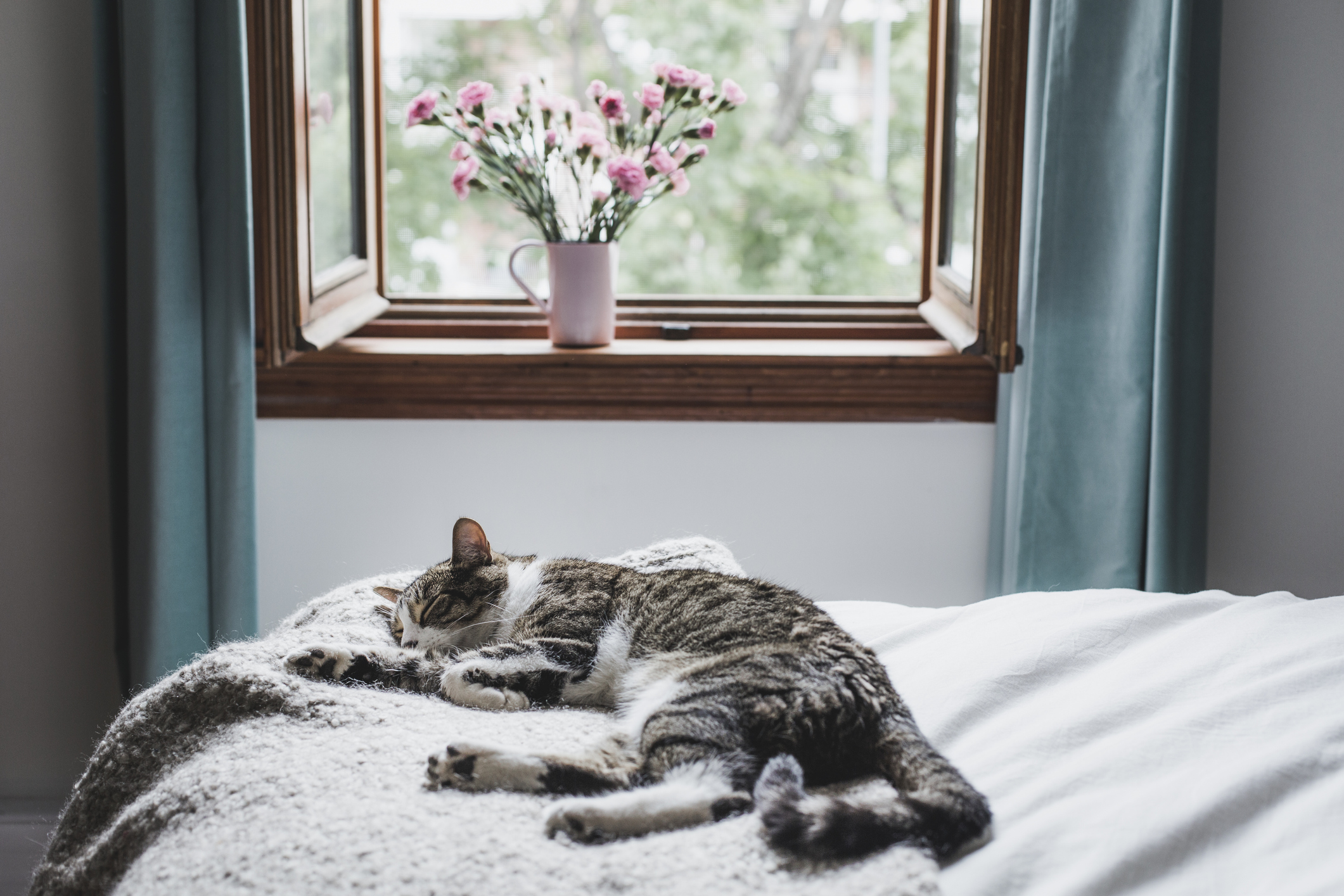 Are Springtime Allergies & Asthma the Reason for Your Cat's Lethargy? 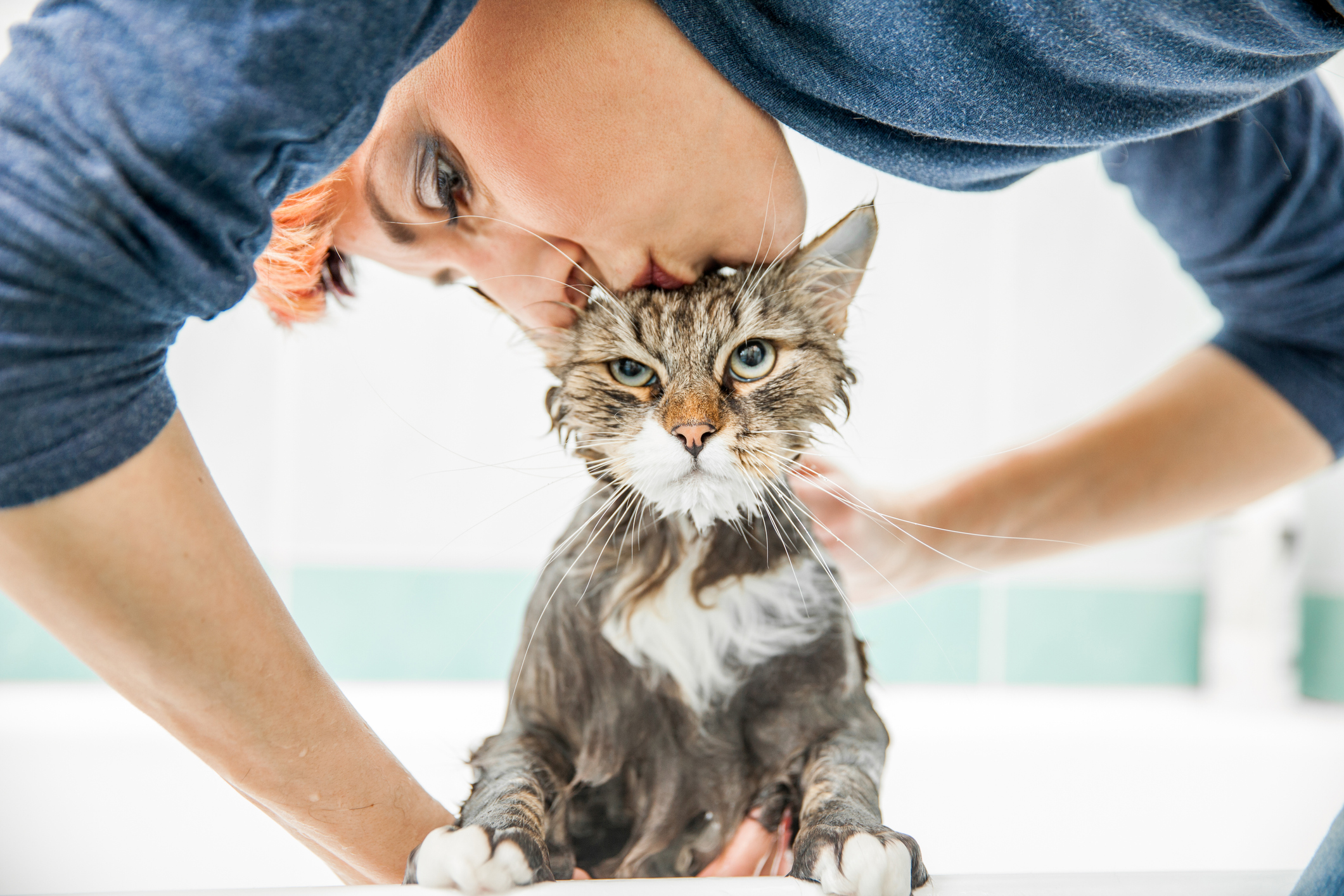 Can I Give My Cat a Bath to Help Soothe its Allergies?