Deceased Pets Are Now Being Honored With Full Funeral Services

Modern pet owners treat their dogs or cats with the same respect as a furry human being, making them feel valued, loved, and in some cases, regal. Pets now have access to various services that were previously only reserved for humans. This includes luxury hotels, first class seating on planes, and being laid to rest like any other treasured family member.

An Affair For The Whole Family

Venice Memorial Gardens and Farley Funeral Home, both in Sarasota, Florida, created burial sections for pets several years ago. At the latter location, clients have been known to bring their pets to the exact spot in the ground where they will soon be buried so they can give their approval in the form of a few sniffs. Some hold elaborate ceremonies where numerous relatives gather under a tent and take turns giving speeches about their memories of the fallen animal.

The largest ceremonies take place when employees of the funeral homes lose their pets. Tanya Scotece of Farley Funeral Home invited 84 people and 16 dogs to honor her 18-year-old Lhasa-Westie, who was buried in a pink, bone-shaped casket.

“Gizmoe wasn’t a friendly dog, so I purchased two [burial] spaces,” she told Sarasota Magazine. “I didn’t want her lying right next to another dog or cat.” The ceremony, Scotece added, “brought me comfort—and that’s what it’s all about.”

Smaller services are also available for cremated pets, particularly in Toronto, where pet cemeteries are illegal. Helen Hobbs, 35, is the director of Pets at Peace: Pet Loss & Memorial Services. She says having a few friends and family members tell humorous stories about the deceased “helps people acknowledge their pet's life and their meaning to them.”

When asked why she decided to open the pet crematorium, Hobbs told Vice that she felt pet cremations weren’t being taken seriously. A friend of hers, for example, had to wait over two months to pick up her cat’s remains.

“To this day, she wonders whether those are her cat's ashes. Having been in this profession and understanding the cremation process, I knew that it should not have taken that long at all. It really is a matter of days. I thought there must be a better way.”

No Shame In Grief

Pet funerals tend to be more emotional than human funerals due to the lack of time the owner has to prepare for the death. Even if a pet has lived well over a decade, it still might seem like he or she was an infant just a few years ago. Relatives of recently-deceased humans, on the other hand, have had much more time to accept the upcoming tragedy.

“It’s almost like making funeral arrangements for a child, every single time,” Hobbs said. “That's the only thing I can equate it to. I think the reason we are so attached to pets is because they do remain childlike to us their entire lives.”

Pet owners also typically see their pets every day up until their deaths, whereas human friends or relatives naturally separate from each other as life goes on, no matter how close they may be. So while people without pets might find it odd to have a funeral service for an animal, it’s safe to say the bond between pet owners and pets is definitely special enough to be celebrated.

Love Comes In Many Forms

Dogs are cats are far from the only type of animal Hobbs has cremated. She’s apparently dealt with parakeets, rats, chinchillas, and yes, “a couple of snakes.” One young couple even asked her to cremate a squirrel they had raised since it was an infant.

“It's amazing what people consider their pet and love as their pet. It's really heartwarming.”chaturbate tubekrasnodar russia time 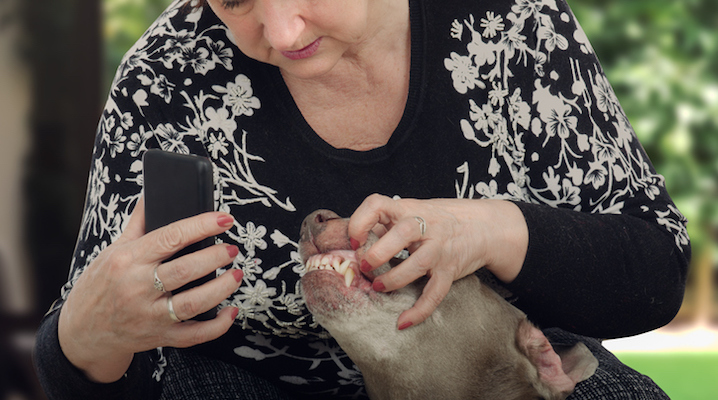 Why You Should Never Self-Diagnose Your Pet 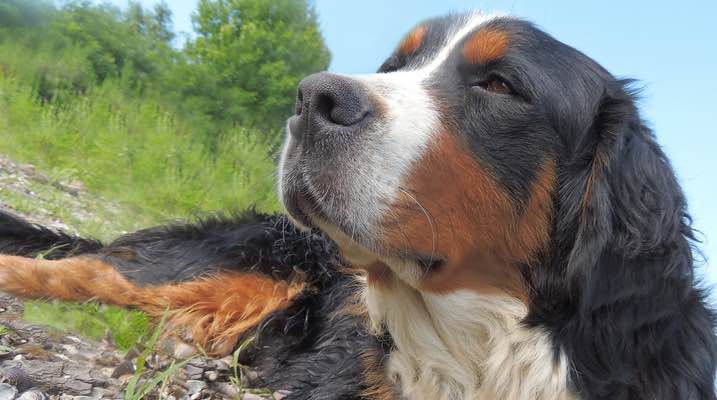