Here's Exactly Why Your Pets Shouldn’t Interact with Strays

No matter where you live, you’ve probably seen a stray animal or two wandering around your neighborhood. Whether they’re truly homeless or in between caretakers, these cats and dogs call the outdoors home. And, if you’re like most compassionate animal lovers, the temptation to care for strays can be difficult to fight.

But, while you may have enough love in your heart for all the stray animals out there, there is an important question to ask: If you’re already a pet owner, should you let your pet interact with the strays you meet out on the street?

Unfortunately, allowing your pets to interact with strays could cause more harm than good. There are plenty of diseases that can jump from strays to pets to humans. And, even if that isn’t a problem, the potential conflict between the animals could be. Here’s what’s at stake when you allow your pets and strays to meet.

When you see a stray on the street, it’s not just a question of whether you can and want to help them. You should also be worried about what kind of diseases or parasites they could pass on to your pet and, by extension, you and your family.

As 2020 and COVID-19 have taught us, humans can get diseases from animals. They’re called zoonoses, and you can get them either directly or indirectly from an infected animal. This usually happens when you touch their blood, saliva or other bodily fluids, then touch your eyes, nose or mouth.

Anyone can come down with a pet-related illness, but it’s especially dangerous if you have adults over 65 or children under five in your household, because they’re far more likely to pick up illnesses. Your pets are also susceptible, and it might be even harder to treat them than your human family members.

Aside from well-known problems like fleas, rabies and ringworm, a few of the most common zoonotic illnesses include:

If your pet is vaccinated against major diseases, their interaction with strays might not seem quite as scary. Vaccinations and immune health are important in protecting your furry friends from strangers’ illnesses. Even still, the risk of your pet catching an obscure disease from a stray is too great, so it’s better safe than sorry!

The other major problem with letting your pet interact with a stray animal is that their interaction can lead to conflict. Your pet knows your commands; the stray animal doesn’t. The two pets might have conflicting personalities or clash over who is “alpha.” At best, this interaction can lead to some bad behavior by your pet. At worst, the two could get into a gruesome fight.

Ultimately, it’s best to leave strays to their own devices and keep your pets away. All it takes is one chaotic interaction between your pet and a stray to leave them physically injured or emotionally scarred. Avoid the trauma by preventing any meetings.

How to help a stray

If you can’t stand to let lost pets or strays roam without loving homes, there are a few things you can do. Just make sure you take the time to secure your pet first! Put them in the house and make sure they can’t see the stray, or they could become protective, angry or anxious.

Then, here’s what you should do:

Whenever you find strays, the most important thing is to make sure they stay away from your pet—otherwise, you could be dealing with a whole new set of problems. Ultimately, distance is for the benefit of both you and your furry friends.

Why Is My Independent Cat So Clingy All of the Sudden? 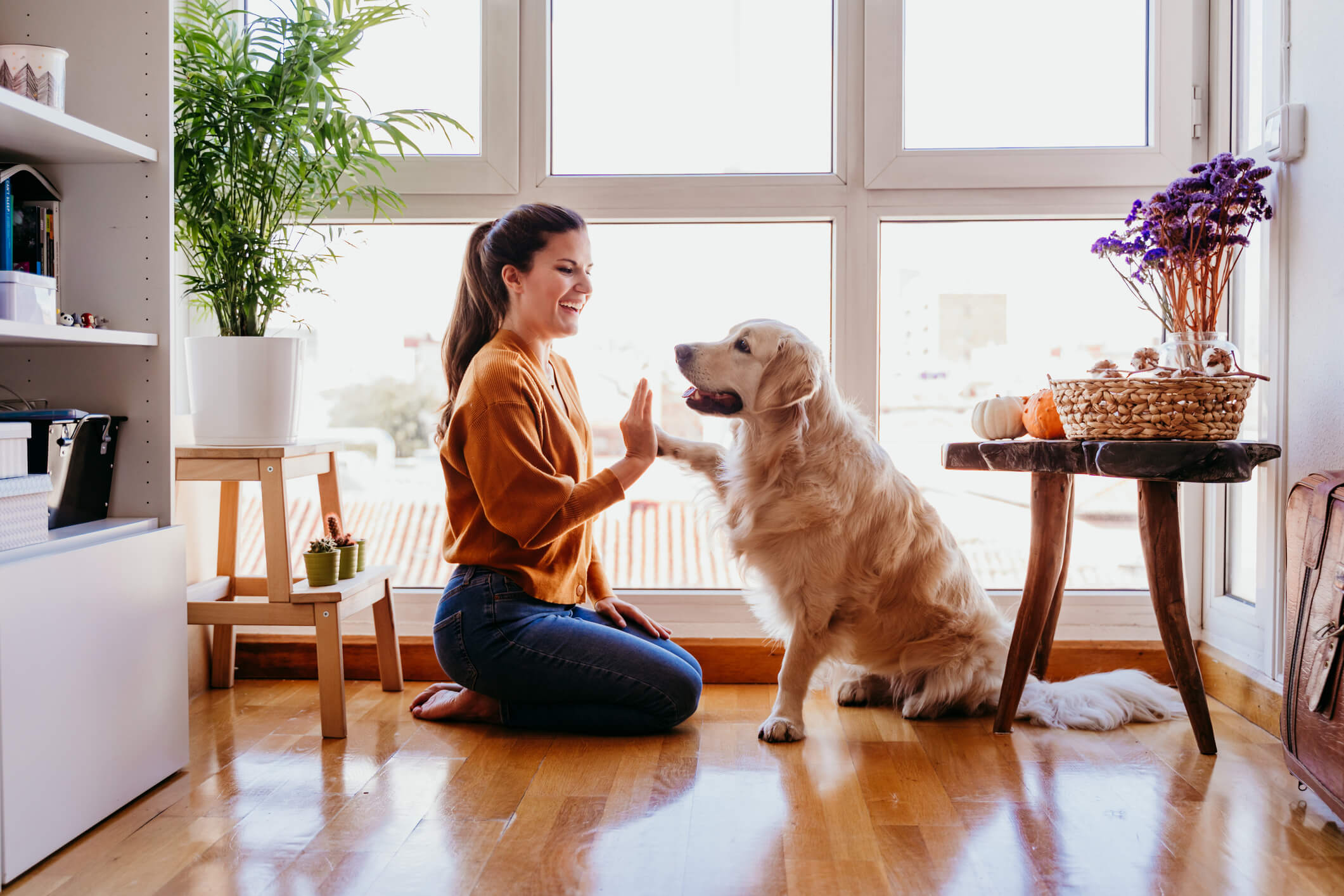