One of the most interesting differences between dogs and cats is the diversity between breeds. There are dogs that weigh well over 200 pounds while others are just over five pounds. Certain dog breeds look extremely different from each other as well, almost to the point where they seem like different animals altogether.

Most cats, on the other hand, are far more similar in size and appearance. This isn’t much of a surprise considering there are only 42 recognized cat breeds in the US compared to 192 dog breeds, and that doesn’t include designer mix breeds.

The question is, why are there so many more kinds of dogs than cats?

But the gap in time alone wouldn’t have produced the diversity in dogs we see today.

The domestication of early dogs was directly associated with labor. Dogs were trained to herd sheep, catch foxes, guard their owners’ crops, and fulfill other jobs that were easier for a dog than a human. The different work-related abilities and physical attributes of each breed prompted the first dog owners to use selective breeding.

They bred dogs with certain tasks in mind, and since there were plenty of tasks reserved for dogs, many new breeds emerged. These new breeds were then apparently able to complete tasks more effectively than the limited selection of breeds that owners had to choose from beforehand. Once a certain trait was discovered to be useful, more dog breeds were produced to further emphasize that trait.

Cats Were Bred For Different Reasons

The first domesticated cats had jobs as well, but they were nowhere near as physically demanding as those assigned to dogs. They mainly caught rats or provided comfort to their owners by staying at their side.

Many early cat owners valued their pets solely for their appearance and wouldn’t make them do anything to jeopardize it.

So, while different dogs were given tasks that required different physical attributes, cats could perform their “tasks” just fine by simply being themselves. Dogs needed to be selectively bred to better accomplish their tasks whereas cats didn’t need any changes in their physical form in order to fulfill their roles.

The selective breeding of cats was actually frowned upon in certain countries.

Will Cat Breeds Ever Measure Up To Dogs?

You probably won’t see any more cat breeds popping up due to the various organizations who are against selective breeding in general.

Animal shelters are already dangerously overcrowded and selective breeding has proven to cause health problems in both dogs and cats. As lovable as some breeds are, making more of them only increases the risk of homeless and/or unhealthy animals.харькова свингерыwinperst скачать 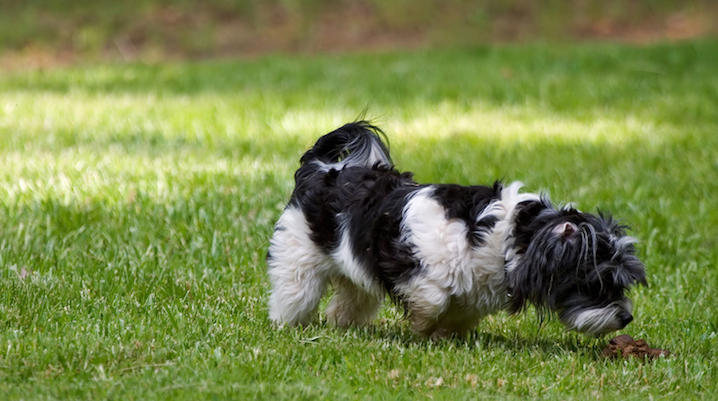 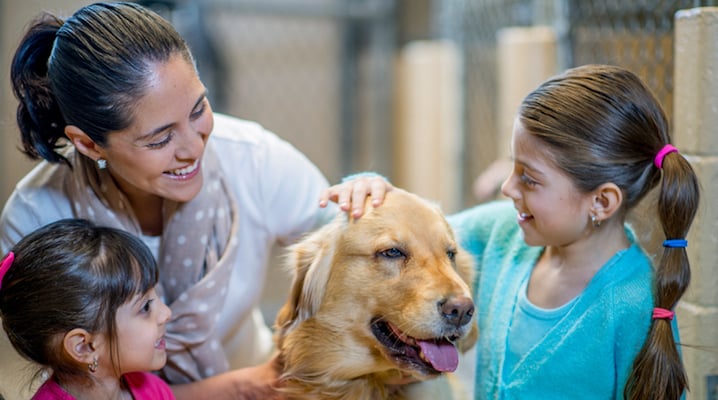