How Common is Cancer in Your Pet?

Cancer is a scary word pet parents prefer not to think about. Owners would rather wait until they’re confronted with the dreaded diagnosis. After all, fretting over the worst case scenario isn’t very productive!

Although cancer is a morbid topic, owners who research their pet’s risk of cancer are better able to prepare for the future and maintain their animal’s overall health.

See how your cat or dog measures up to the following risk factors associated with pet cancer.

Risk factors for cancer in dogs

Generally speaking, dogs experience higher rates of cancer than cats. That doesn’t necessarily mean all dog owners have to worry about their pup developing dog cancer. Many factors, both hereditary and environmental, play into a dog’s risk of forming cancer in their adult years.

For instance, large dog breeds have a higher risk of cancer than small and toy breeds. Golden Retrievers are most at risk, especially for lymphoma and hemangiosarcoma. German Shepherds are another large breed predisposed for hemangiosarcoma. Great Danes most commonly experience bone cancer, while mast cell tumors of the skin are known to afflict Boxers, Rottweilers and Bernese Mountain Dogs.

Dogs with specific medical conditions like diabetes and obesity are predisposed for many types of cancer. The extra fat causes oxidative stress, which damages normal body cells and makes them susceptible to mutation. Even if your dog hasn’t been diagnosed with these conditions, poor lifestyle choices like an unhealthy diet or lack of exercise heighten their cancer risk.

Time spent outdoors is another lifestyle factor that plays into cancer. Dogs who spend a lot of time hiking, running on the beach and playing in the backyard have an increased risk of cancer due to the environmental exposure. For example, ultraviolet radiation from the sun is the leading cause of skin cancer, particularly in dogs with light skin and fur. Toxic pollutants contributing to cancer include smog, car emissions and pesticides used in gardens.

Unsurprisingly, age factors into a dog’s risk for cancer, too. Senior dogs are more at risk than younger ones because they have weakened immune systems. This makes it more difficult to protect the body from hazardous substances that sometimes result in cancer. 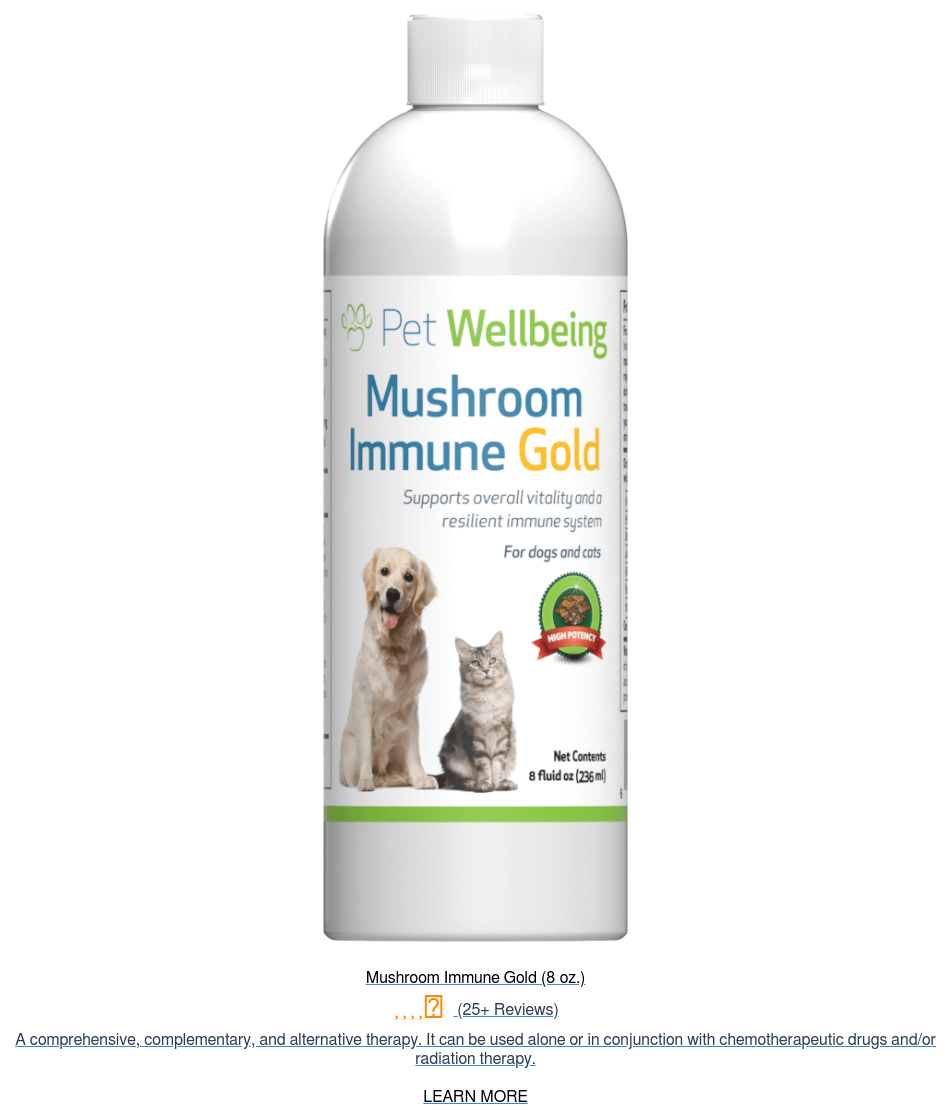 Risk factors for cancer in cats

Our feline friends are slightly more fortunate than dogs because they have a lesser chance of developing cat cancer later in life. Of course, some unlucky cats do still live with the disease for many of the same reasons as dogs. A combination of age, medical history, lifestyle and environmental factors determine your kitty’s risk of cancer.

One difference between cats and dogs is that breed plays a much smaller role in feline forms of cancer. Most cat breeds have the same risk level with a few exceptions. For instance, purebred cats like Persians and Bengals have experienced a higher rate of cancer than mixed breeds. Siamese cats are purebreds as well, and their light complexion also predisposes them for skin cancer.

Unlike dogs, some pet parents have fully outdoor cats. The constant sun exposure increases the risk of skin cancer, and they’re also more likely to come into direct contact with fertilizers, pesticides and herbicides in the grass. Outdoor cats may contract the feline leukemia virus, which increases their cancer risk because the virus remains in their body for the rest of their lives. 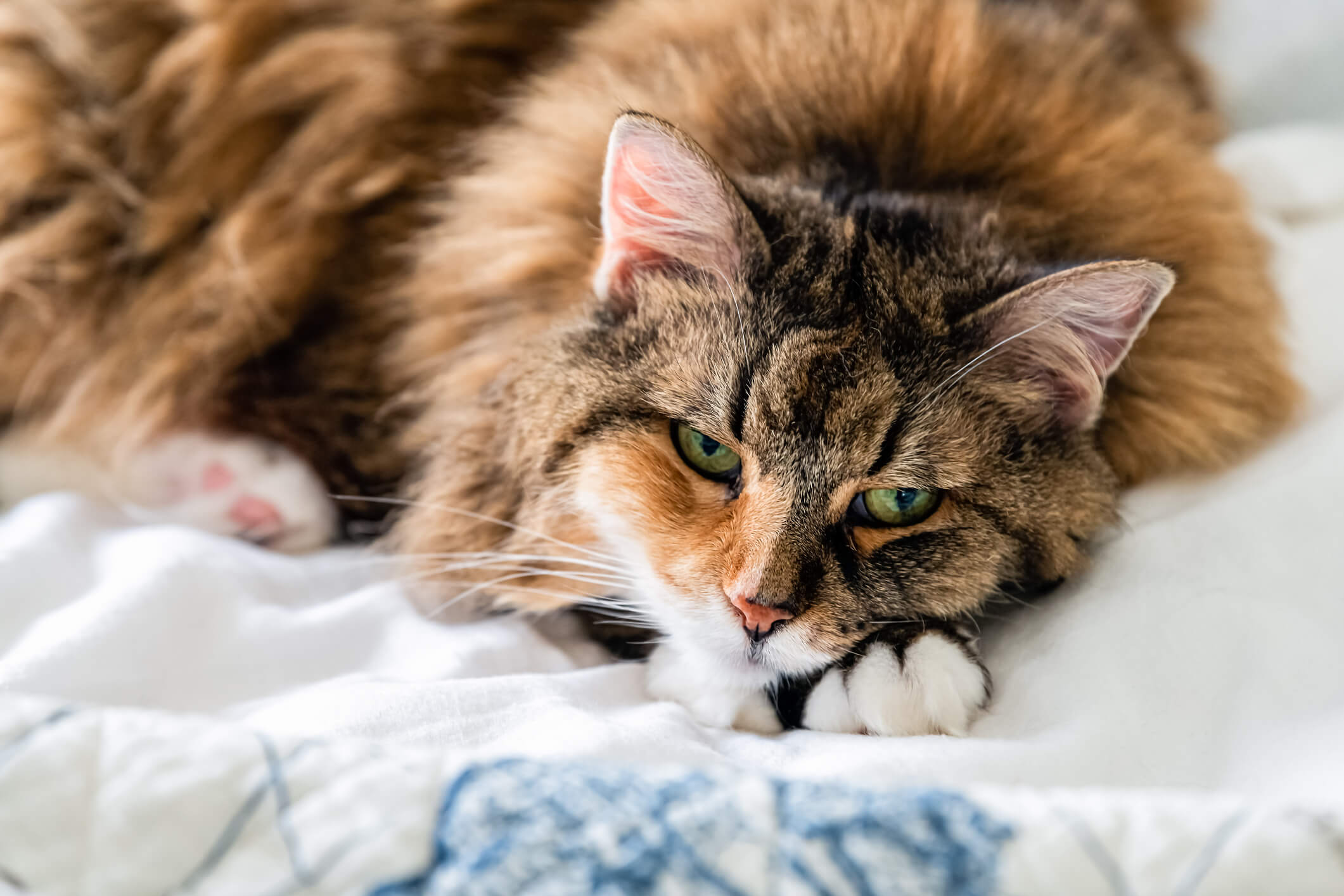 Gender doesn’t usually play a role in feline cancer. Both males and females are equally susceptible to developing many forms of the disease. However, male cats more commonly develop brain tumors called meningiomas. Similar to dogs, other gender-specified cancer types include mammary cancer for intact females and testicular cancer for intact males.

Cats share other risk factors with dogs, too, like age and lifestyle habits. Aging is a natural part of all species, which means both senior cats and dogs have to be closely monitored for the early signs of cancer. Just like dogs, poor diet and very little exercise leads to obesity in cats as well as a heightened risk for many types of cancer.

The unfortunate reality is that millions of pets are diagnosed with cancer every year. In many cases, the risk factors present in the pet are beyond your control. However, pet parents can make simple lifestyle changes that help prevent and slow the progression of cancer. Sometimes cancer is unavoidable—it’s how owners support their pets that matters the most! 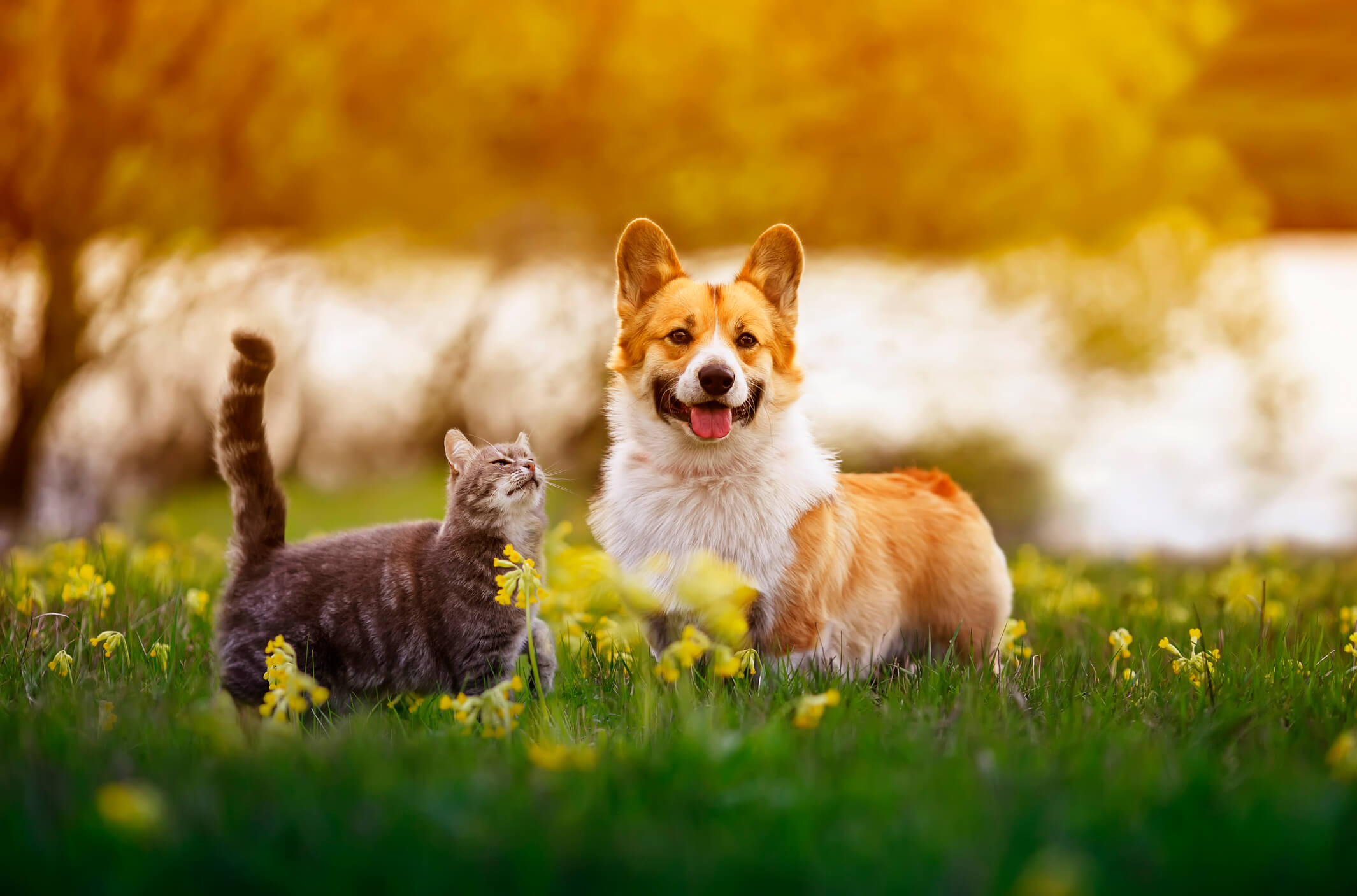 How to Introduce New Family Members—2 Legged and 4 Legged

Top 4 Signs of Feline Hyperthyroidism to Look For