Introducing Your Dog to a New Puppy Safely

Many dog owners are not simply one-pet kinds of people. If you’re making the decision to add a new puppy to your family when you already own an older dog, it’s important to think carefully beforehand. While getting a new pet may be extremely exciting and fast-paced for you, it must be a slow and calculated transition for your older dog.

Some older dogs take very kindly to new puppies and are willing to accept them into the family right away. But others are much more territorial and may have difficulty playing nice with this younger, more energetic and possibly annoying pup.

Here are some important things to keep in mind as you prepare to bring your new puppy home and some tips to use when introducing your two four-legged friends to each other to prevent chaos.

Meet in a neutral spot

The first thing to remember is that, to your older dog, your house is its territory. It probably doesn’t take too kindly to strange dogs visiting, and it definitely won’t appreciate it when a brand-new pup invades its space and decides to stay.

With that in mind, try to introduce your dogs in a neutral space, like the dog park or outside of the home. This gives your older dog the opportunity to sniff the puppy out and for them to get used to each other without the added pressure of being in each other’s territory right away.

Don’t let your dogs run free together on the first meeting. Put each dog on a leash and have two separate people hold them but give them some freedom to sniff around and investigate as they see fit. If signs of aggression appear from one or both dogs, pull back and put space between them so neither dog gets hurt.

After the dogs have met once, you’ll want to prepare your home to bring the puppy into it. Because of the before-mentioned territorial behavior, make sure you puppy-proof your home and minimize potential disasters ahead of time.

First, put away your adult dog’s favorite toys and beds. Leaving these out can cause territorial behavior since the puppy will most likely want to play with everything and will not understand that it is intruding.

Also, buy additional food and water bowls. It’s not a good idea to expect both dogs to share a food and water dish. Eating can become a very territorial and aggressive time, so both dogs should have their own dishes that they understand are just for them. Don’t let the other dog eat or drink from these bowls, either.

It may also be a good idea to separate the places where your dogs eat; for example, your existing dog may always be fed in the kitchen, so maybe you feed your puppy in the dining room. If space is limited, try to keep the two bowls as far away from each other in the same room as possible.

After the dogs have met each other, recreate the initial experience inside the home. This time, the dogs should be somewhat familiar with each other, hopefully making it easier for them to be around each other. After the initial meeting, you can let the dogs roam free in the house together.

Make sure each dog has its own space in the house. Allow your old dog to maintain its favorite spots—its bed in the living room, a particular hiding spot, or its usual spot on the couch. Give the puppy its own spot or two and encourage it to hang out in those spaces, instead of the spaces your old dog knows and loves. Make sure each dog has ample time to be alone, whether that’s on separate walks, while being crated or being put behind a baby gate.

For the first few weeks, keep close eyes on your dogs. Watch for any signs of aggressive behavior like barking, growling or nipping. Separate the dogs if aggression starts to occur and give your dogs time and space to cool down.

It may take some time for the two dogs to get used to being around each other and for each of them to settle into their new or updated routines, so be patient and let them gradually accept the situation at their own pace. Your dog may require some supplemental assistance to stay calm during aggressive encounters or during introductory periods, as these kinds of changes can be very stressful.

After some time, your dogs should eventually get used to one another and perhaps even enjoy each other’s company. Once your dogs start playing with each other and learn to respect the other’s social cues, you’ll know they’ll be okay to hang out together on their own. This is the sign of a happy and united dog family. 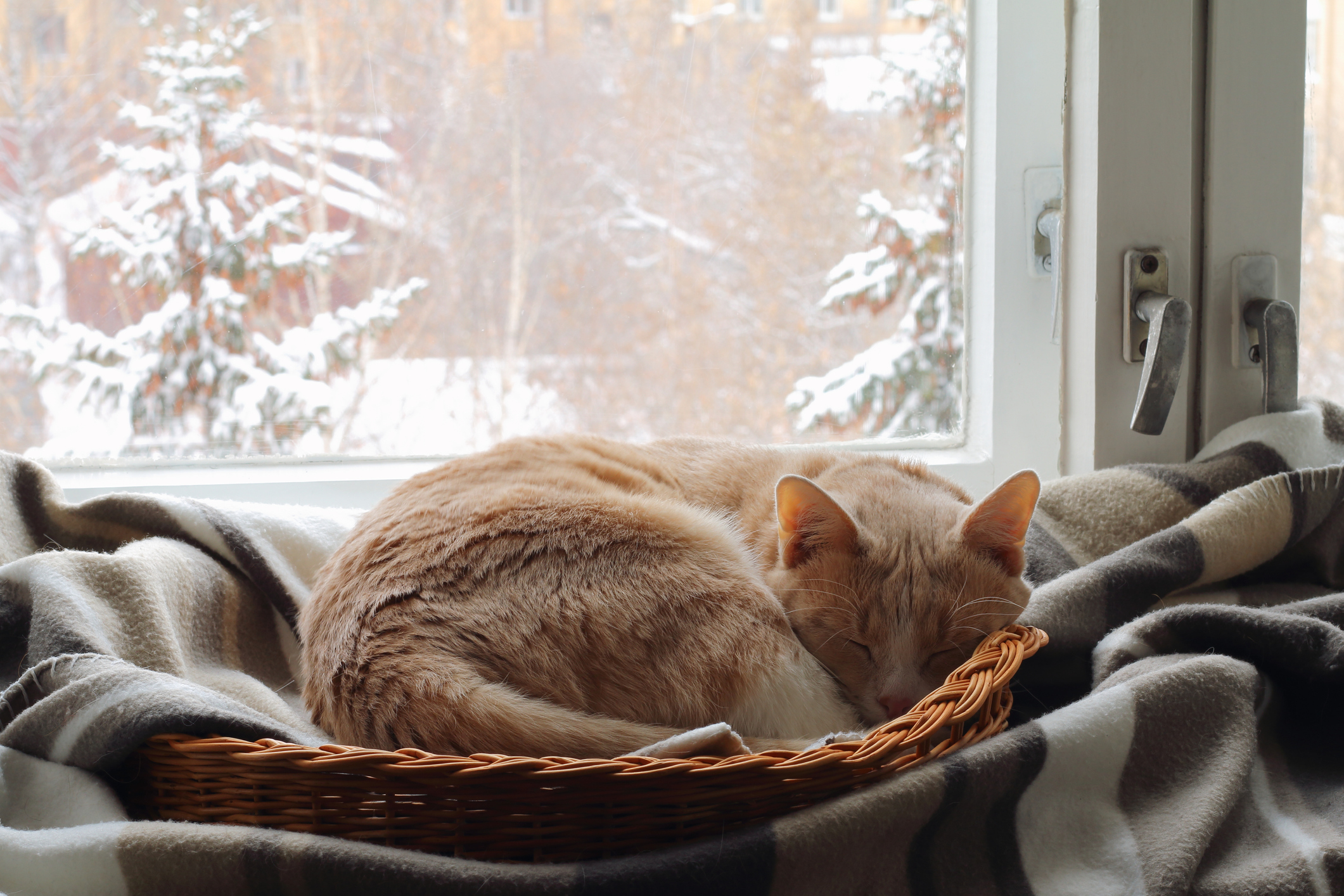 Can Cats Experience Allergies in Winter? 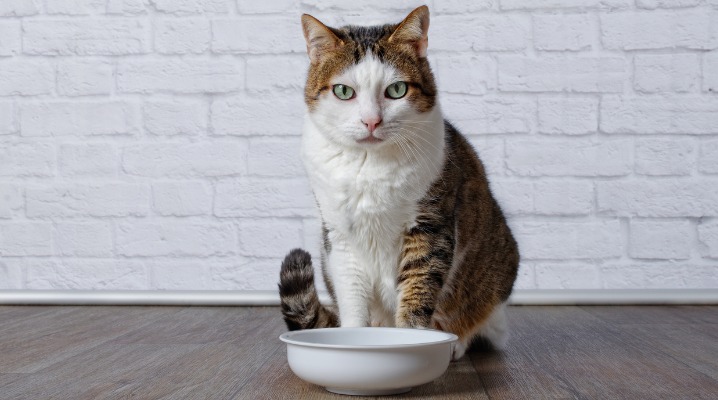 Why Is My Cat Refusing to Eat?