Are Two Better Than One? The Pros and Cons of Adopting Multiple Cats

If you’ve been considering adopting a cat, one of the most common pieces of advice you may have heard is “Adopt two! It’s so much better!” While there is logic behind adopting two cats simultaneously—especially ones from the same litter—there aren’t only benefits, leading some to question whether two is really better than one.

There are both positive and negative aspects to adopting two cats at one time, and it’s important to consider all of them before jumping in to a multi-cat adoption. Here are some things you need to know.

There is no doubt that adopting multiple cats can have numerous benefits to your household—both for you and for the cats themselves. Most shelter and pet 6adoption centers will focus on these positive aspects. Some places will even restrict adoption of some cats unless you are able to adopt its sibling along with it.

Two Can Be Better Than one

Adopting multiple cats can be great, but it’s not always the best choice for everyone. You’ll want to be mindful about the time you have to offer, your budget and whether the pets will clash or connect in your home.

Additionally, consider whether you have enough space for two cats. Cats can get territorial if they don’t have enough individual space, so if your home or apartment is small or cluttered, two might not be the best choice.

To avoid potential conflict between pets, try to adopt young cats at the same time. It’s even better if the cats are siblings and comfortable with one another, because they will already be comfortable with each other’s company. If you’re adopting adult cats, it may be best to adopt one at a time to allow the first to get comfortable in your home before the second is adopted.

If you’re hesitant about adopting two cats, don’t feel pressured to take on more than you can handle. It’s much better to give as much love as possible to one cat than struggle to care for two. 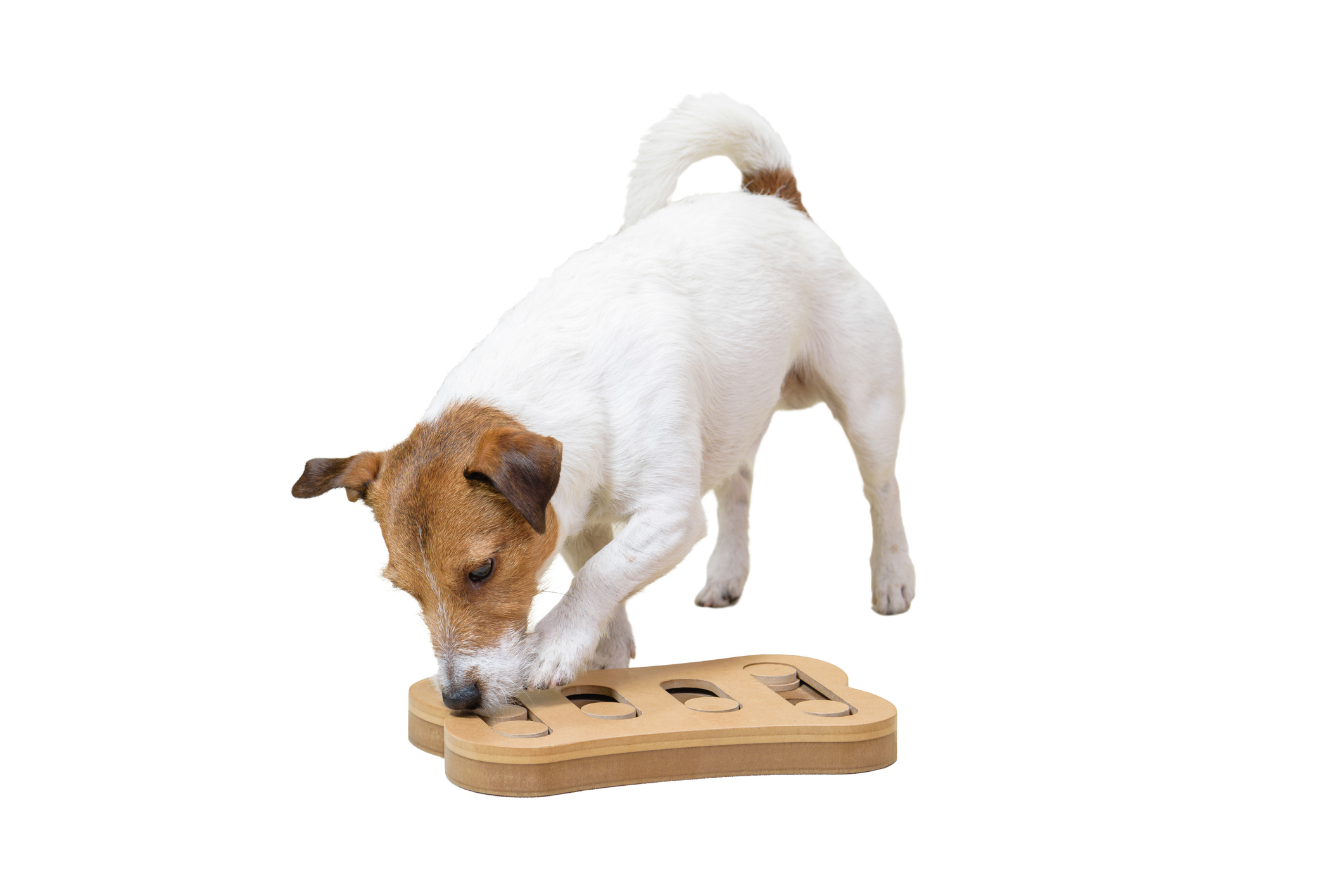 As Your Pup Ages, Mental Stimulation is More Important Than Ever 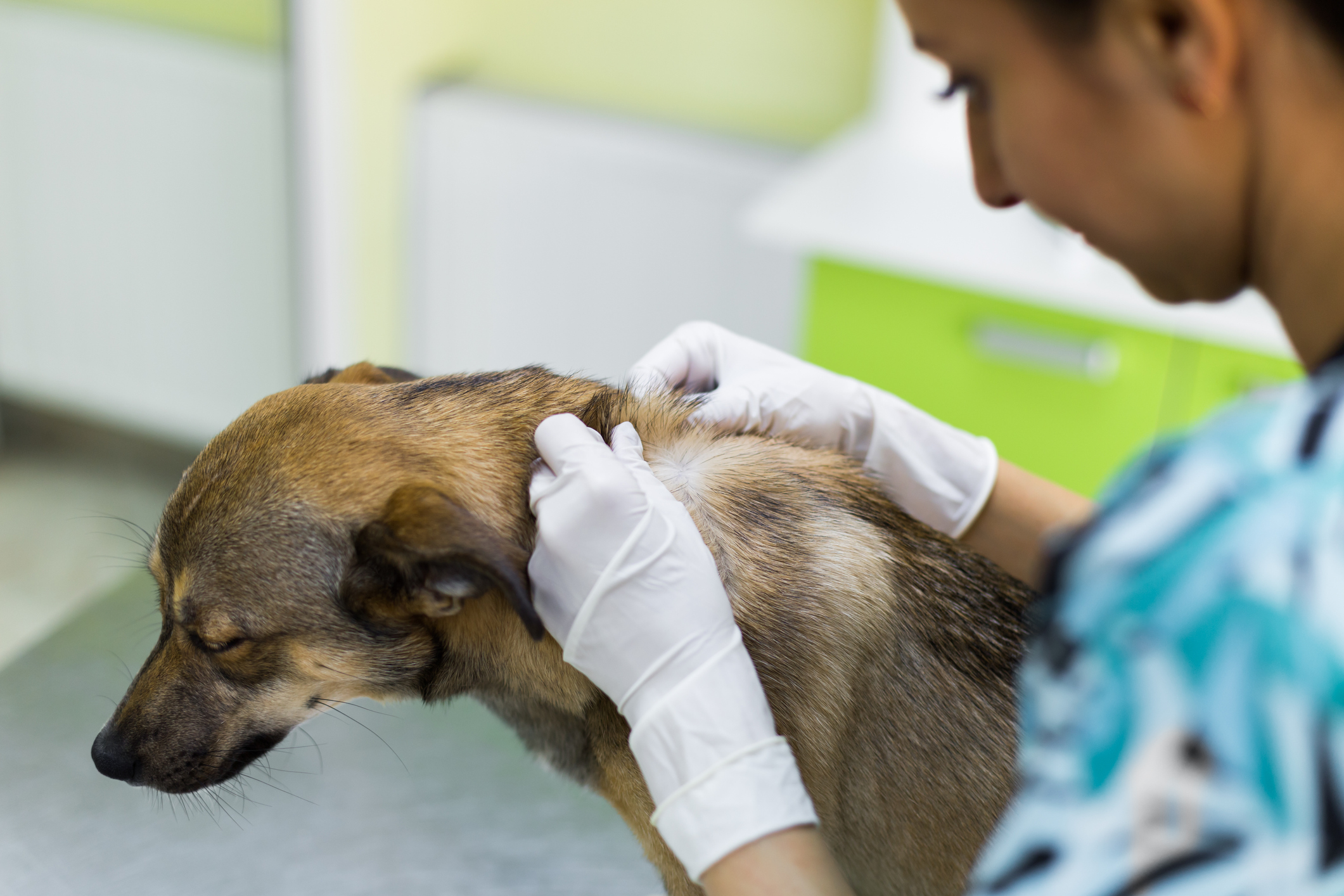 What a Lump on Your Dog's Skin Can Mean