If your dog likes to leap and run with little regard to where they’re going, you might have a good laugh at their clumsy movement or a tumble or two. But if your pup isn’t careful, they could run right into something and give themselves a head injury!

Dogs can get concussions much like humans do. In fact, concussions are one of the most common forms of head trauma in dogs. This dangerous head injury can cause your pup to be dizzy and disoriented. Unfortunately, because dogs can’t talk like humans, it’s much more difficult to assess the severity of the trauma on your own. Luckily, there are a few major signs to look for so you can get your pup to a pet hospital right away.

What is a concussion?

A concussion is a traumatic brain injury caused by mild or severe trauma to the head. The head injury causes the brain to move back and forth rapidly inside the skull, potentially leading to chemical changes and brain cell damage.

Concussions are generally considered “mild” brain injuries, but this does not mean they aren’t serious. All forms of head trauma should be taken extremely seriously because of the potential for lasting damage. This is especially true for our furry friends, who cannot speak to us and tell us their pain level or indicate memory loss.

Dogs can get concussions from a number of traumatic injuries. One of the most common is a car accident, where the dog suffers a violent impact and possibly a fall. Other potential causes of concussions include falls from a moderate height, collision with trees, stationary objects or other animals, impact from falling debris or objects, severe shaking or impact from roughhousing during play. Any time your dog hits their hit against something, they may be at risk of a concussion. 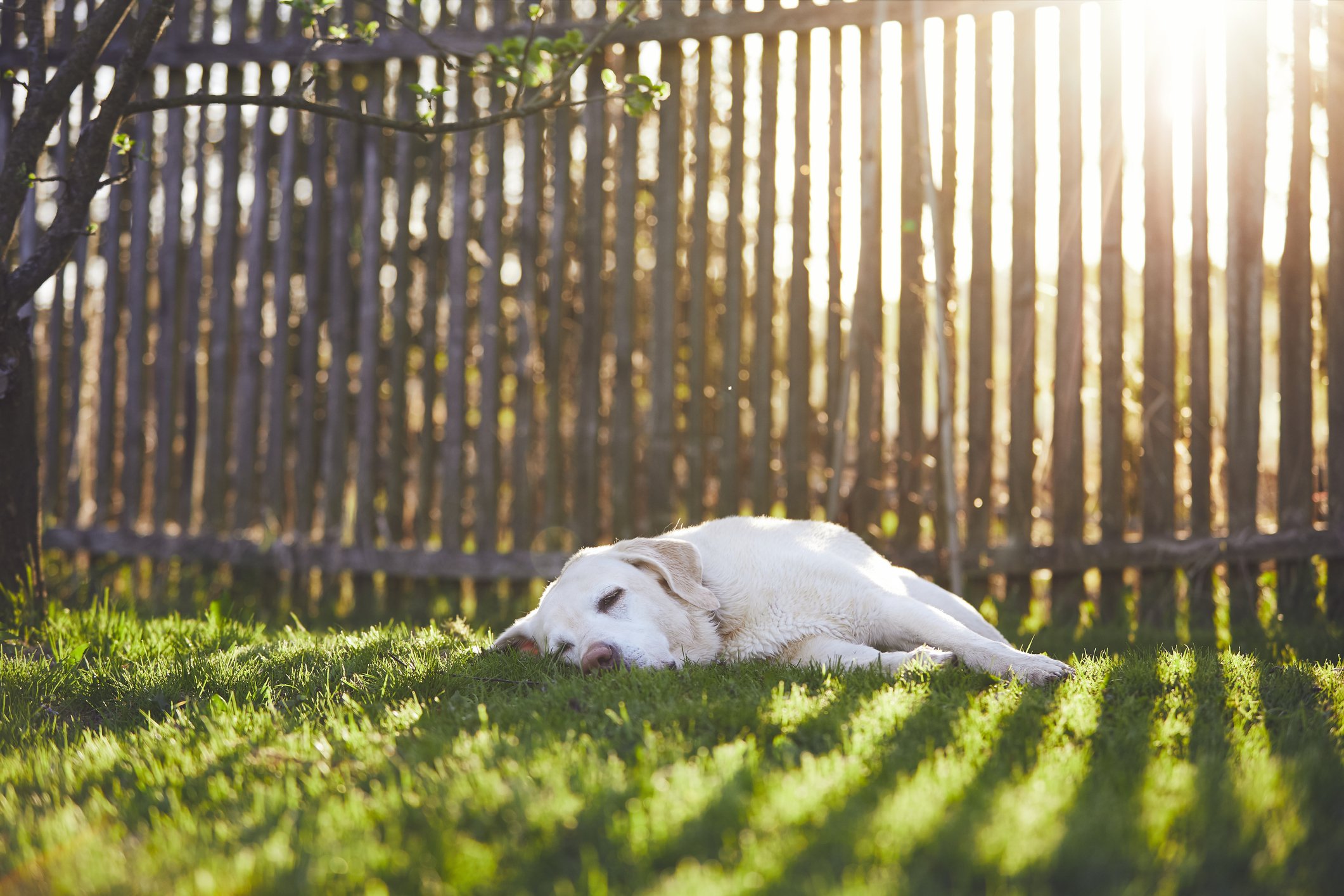 Key signs of concussions in dogs

Checking for signs of a concussion in dogs is much harder than it is in humans. You can’t ask your dog what day it is, what their name is or what they were doing prior to their injury. While these questions typically help humans check for memory loss and cognitive dysfunction, other things need to be looked for when it comes to our four-legged friends.

Other serious symptoms may include paralysis and/or seizures following the injury.

What’s the prognosis for canine concussions?

Fast action following a head injury of any kind is crucial to ensuring your dog’s condition is not severe and won’t worsen with time. If your dog displays any symptoms of a concussion, or if their injury was particularly severe, take them to the vet right away for an examination.

Transport your vet by laying them down and elevating their head using a cushion or pillow to relieve pressure on the brain. Avoid manipulating their body, neck or head as much as possible to prevent worsened injuries.

Once at the vet, your pet will be tested to ensure there is no swelling or bleeding in the brain and that they are able to breathe properly. In the case of severe injuries, your pet may require IV fluids or oxygen support to stabilize them. Fortunately, if everything is looking good, your vet can send you and your pup home to get rest and recuperate.

Your dog will need to relax without a lot of activity while they recover, but the prognosis is generally good. If your dog received prompt treatment, they are unlikely to have lasting damage from the injury. 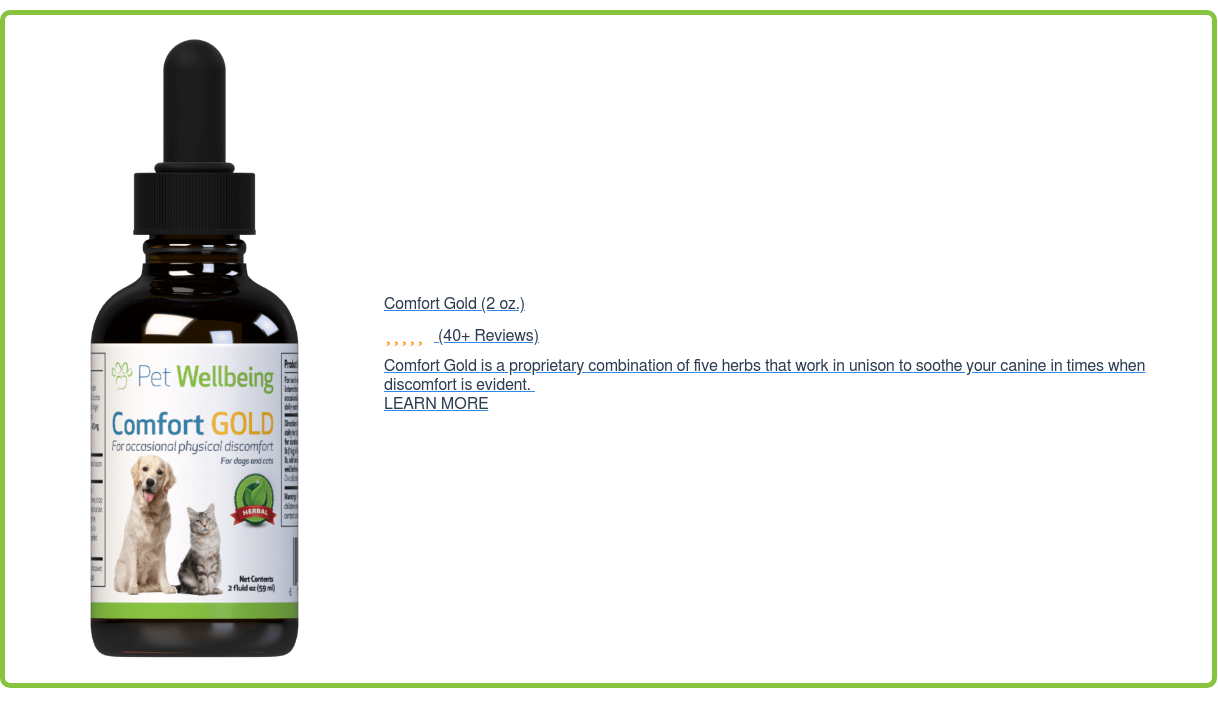 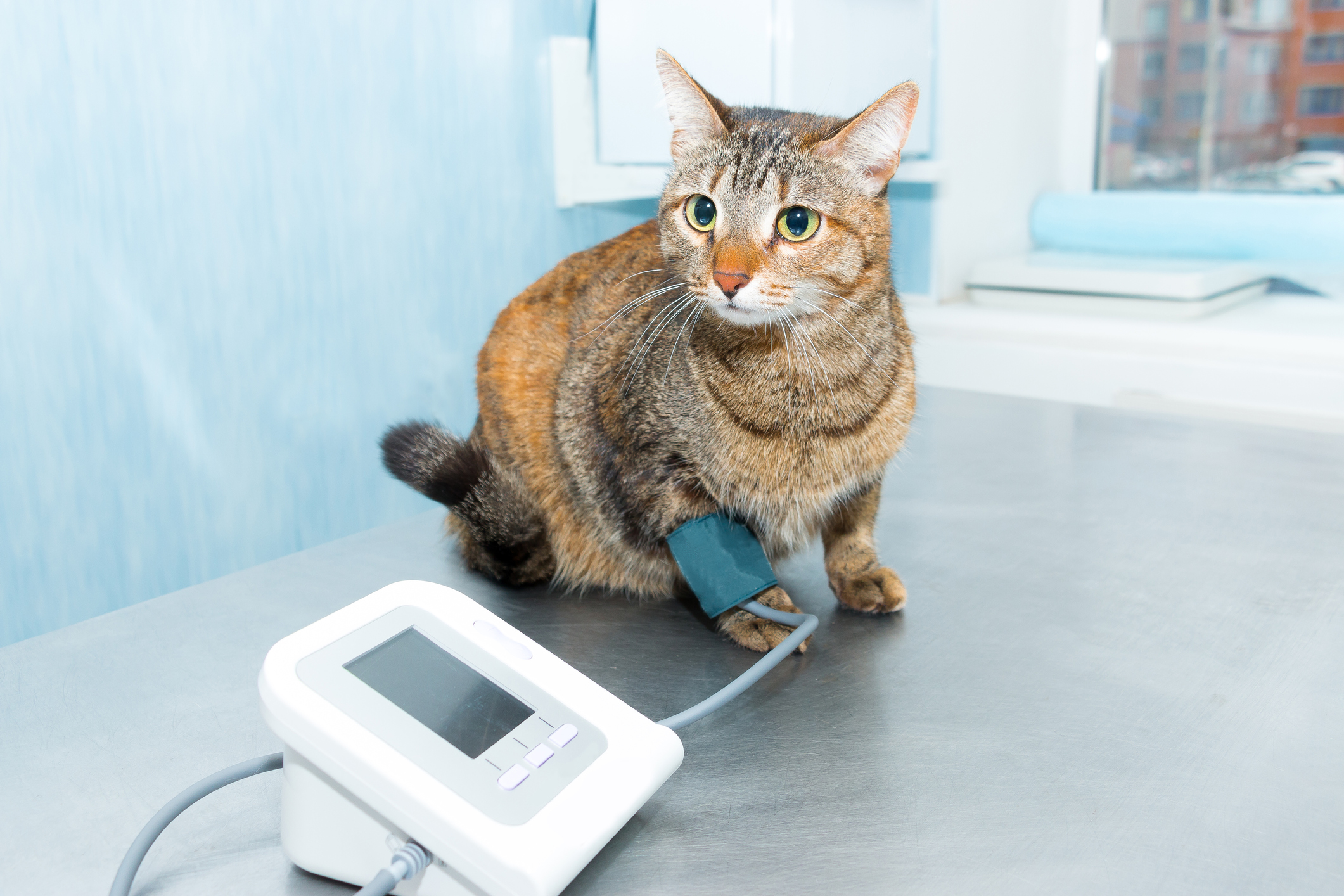 Why the Heck is My Cat Eating Non-Food Items?