Like dogs, cats have very powerful senses that allow them to pick up on things humans can’t. Specifically, a cat’s sense of smell and hearing is much more finely tuned than ours, and their night vision and ultra-sensitive sense of touch keep them much more alert throughout the day. But in addition to the basics senses we share, some pet owners believe that their cats have a sixth sense capable of tuning into unspoken emotions, unseen danger or future events.

While there is not any concrete evidence to suggest that cats have a sixth sense, there are many interesting stories from pet parents about their cats’ great intuition, paired with some possible explanations. Regardless of whether the sixth sense is real or not, however, it’s clear that some cats are capable of sensing things that humans cannot—and those things just might be worth looking into.

Why do people think cats have a sixth sense? 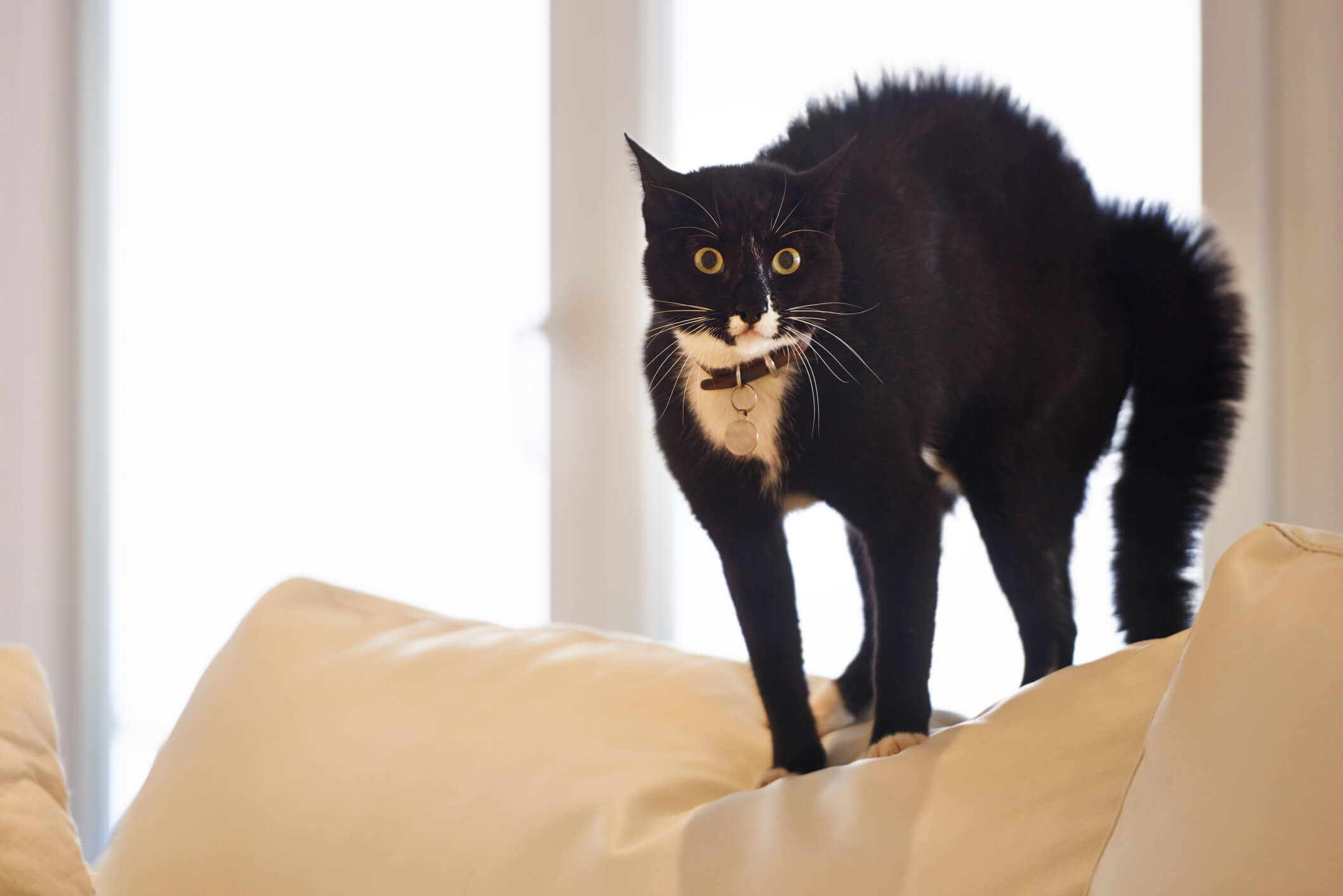 People have different ideas about what a cat’s “sixth sense” might entail. Some suggest that cats can see or sense spirits or ghosts—after all, why would they be staring so intently at a blank wall? Others believe that cats are capable of predicting when someone is about to die.

A cat’s sixth sense is also believed to give them ability to pick up on when their owner is sad, sick or distressed, leading the cat to behave strangely. In many cases, owners have reported their feline friends displaying abnormal behaviors with the supposed intent of providing them comfort, warmth and joy.

One logical explanation for the “intuition” pet owners believe their cat has is just how heightened four out of five of a cat’s senses are. Our cats’ senses of smell, hearing, touch and vision (at least at night) are much stronger than our own. Naturally, they’ll be able to pick up on things faster and with more ease than we can ourselves.

This doesn’t mean cats actually have a sixth sense—they might just be much more sensitive to the world around them! If it seems like your cat is alerting you to something, it’s likely because they’ve picked up on a smell or sound that’s interesting to them and want to investigate it. These heightened senses can detect changes in all sorts of things, from weather patterns to household dangers.

For example, one aspect of cats’ intuition that appears to be frequently documented and somewhat understood is its role in assisting people with chronic illnesses or disabilities. Like dogs, cats have been shown to sense and alert their owners of danger regarding their health, such as an impending seizure. Additionally, cats are increasingly being linked to cancer detection and therapy stories, as well as instances of them detecting pregnancy.

Our body chemistry changes slightly when we come down with an illness or go through changes like pregnancy, producing different-smelling chemical odors. It’s possible that pets can smell these changes, causing them to behave differently.

The bond between you and your cat might also explain parts of their intuition, especially when it comes to their ability to pick up on moods and illness. Cats who are close with their owners are more likely to know their routines, habits and body language. This ability to understand how you are feeling and know when things deviate from the norm might appear like amazing intuition or a sixth sense.

Pay attention to your cat’s communication

There is still much to learn when it comes to your cat’s remarkable ability to pick up on things you cannot. Whether these intuitions are a product of heightened senses, strong emotional bonds, a real ability to talk to ghosts or something else entirely, nobody knows.

What we do know, however, is that nobody knows your cat better than you. If your cat appears to display some sort of sixth sense, there’s no reason you shouldn’t pay attention to it! The more you pay attention to your cat’s communication style—whether through body language or vocalization—the more you’ll come to understand what your cat is trying to tell you. Once you and your cat are more in sync, you might be able to benefit from those heightened senses of theirs. 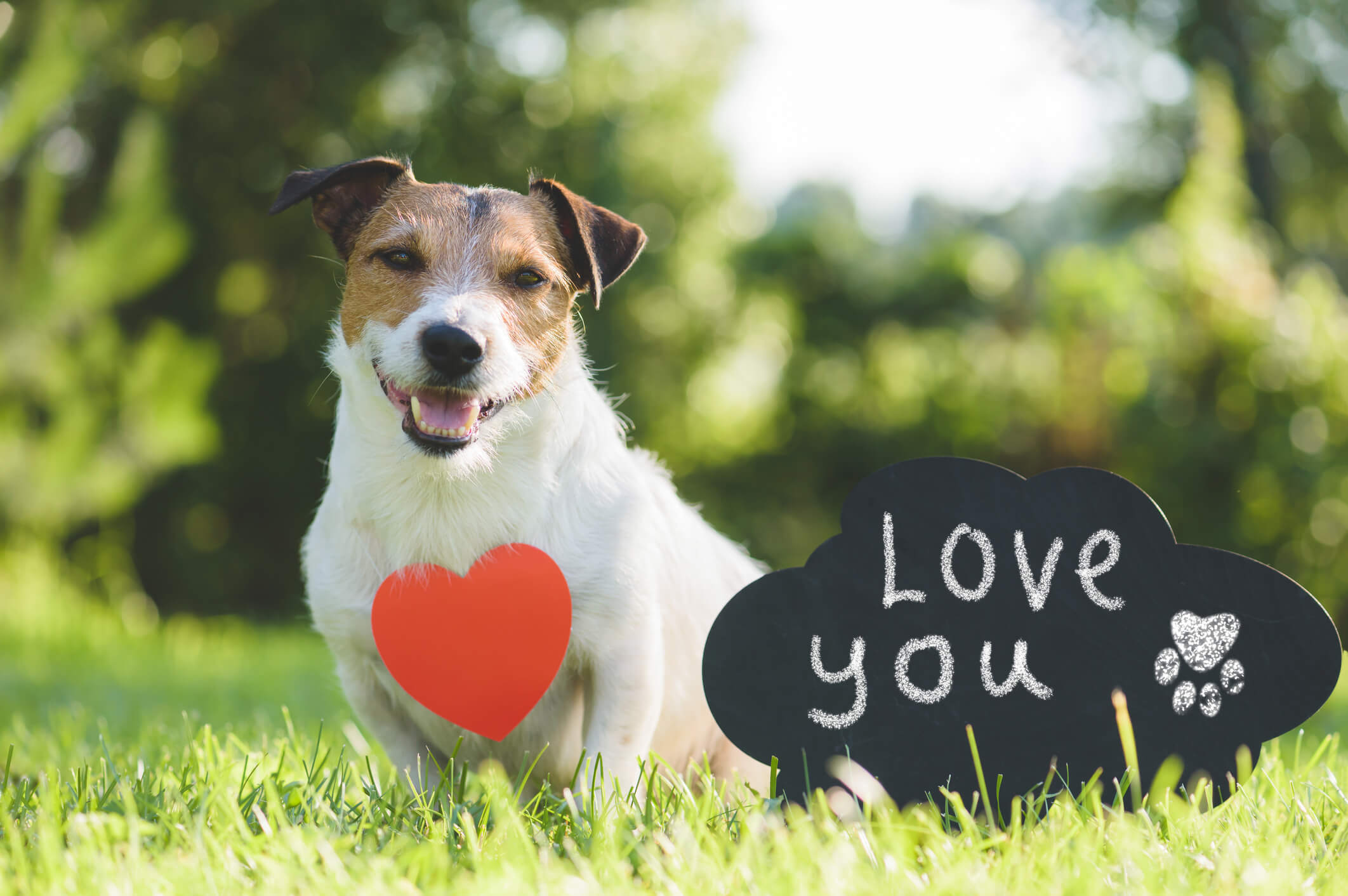 New Study Shows that Dogs Do Understand “I Love You”