Any dog owner knows that their pooch loves to have a good time. Many dogs are capable of getting pretty rowdy—wrestling, chasing people or other animals and playing tug-of-war. Playing with your pup tires it out and helps the two of you bond.

You may have noticed that your pup sneezes when playing and rough-housing, either with you or with other dogs. It may also sneeze when it gets excited, like when you come home after a long day or when you bring out a new toy. Sneezing in dogs is pretty common, but this may cause some confusion since sneezing is usually a signal of an illness.

However, playful sneezing is a very common thing in dogs. For this reason, if you see your dog sneeze a few times while you’re chasing it around the yard or yanking on a rope, you don’t necessarily need to be alarmed that it is sick.

Why dogs sneeze when they play

Because our dogs can’t speak—although they may try to, at times—they rely on other forms of communication to share their feelings. Body language, pitch and volume all contribute to the messages your dog tries to send to you and other animals. Sneezing is another way of sending these messages.

The major reason dogs tend to sneeze when they play is to signal they are having a good time. It can sometimes be difficult to know when your dog is play-fighting and not actually fighting, thanks to its aggressive head shaking, chasing, growling and barking. The regular sneeze is your dog’s way of letting you know it’s all in good fun and that it isn’t agitated.

These sneezes are also usually less of a signal to you and more of a signal to other dogs. Dogs learn these types of signals from other dogs, creating a unified language often only they can understand. If you take your pooch to a dog park or go on a puppy playdate, watch for the sneezes when the dogs are playing together to be sure they both are having fun, not getting aggressive.

Other signs of friendly play communication

In addition to sneezing, your dog will usually give off other types of signals to show you and other dogs that it is playtime. If you see any of these signals, your dog is probably feeling comfortable and happy.

Other times, your dog will give off signals that it is not happy and feeling playful. Aggressive signals can include baring teeth, charging, excessive growling, snapping and a rigid tail. When your dog starts giving off these signs, playtime can quickly turn into a conflict, and someone or someone’s dog might end up getting hurt.

When to be concerned about sneezing

Not all sneezing is innocent and playful, though. If your dog sneezes every once in a while, that’s okay—like in humans, sneezing is an involuntary response from the nose to clear germs and debris from the nasal passages. Some smells or dust might irritate the nose, prompting the occasional sneeze.

More frequent sneezes outside of playtime might indicate that your dog is sick or is suffering from allergies. Sneezing is particularly common for dogs with seasonal allergies caused by pollen and plants. You probably want to take your dog in to see the vet if it also shows these signs:

Also, remember that play sneezes usually sound more like snorts or excited breaths, without the nasty addition of snot or other illness symptoms. Pay close attention to your dog to notice the difference between a play sneeze and a sickness sneeze.

If you don’t notice signs of illness, only the occasional happy snort and sneeze from a playful pup, there is no need to worry! Enjoy your dog’s happy nature and keep promoting fun and positive play to strengthen your bond.реклама игрывектор пародонтит 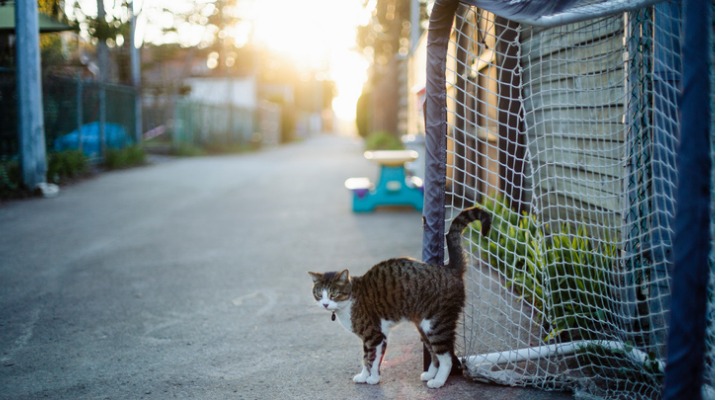 Your Cat Got Outside and Wandered Off… Now What? 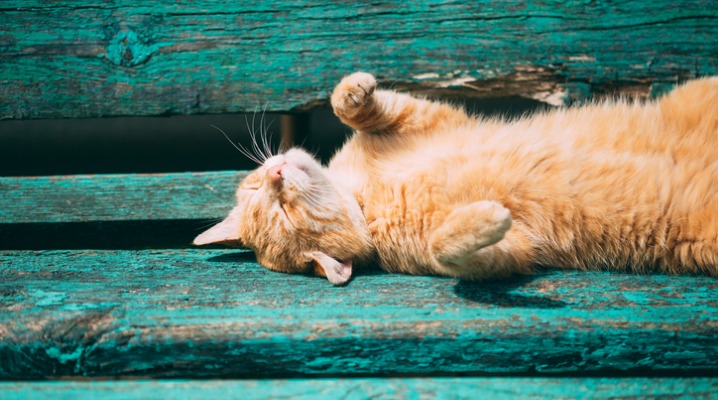 Solar Powered Furballs: Why Your Cat is Always Sleeping in Sunbeams