Speak Up! How You Can Report Cruelty to Animals

Animal cruelty is a horrendous act that needs to stop. The sad reality is that many people do nothing about it. When they see something questionable, they choose to look the other way. They might assume the situation isn’t that bad or simply don’t want to get involved. This means the animal is neglected, both by its owner and the witnesses who decide not to help.

Something must be done about animal cruelty. It only takes one person to fix it, and that person could be you! But first, you need to learn what animal abuse looks like and how to report it. This will help you become a Good Samaritan for the pets in your neighborhood.

Watch for these signs of abuse

It’s not always easy to confirm a case of animal cruelty. Many signs go unnoticed by witnesses who don’t think much of the situation. If you suspect abuse, take note of anything that seems off.

The following are common signs associated with animal cruelty:

How to report animal cruelty

Animal cruelty is disheartening to say the least. But the good news is, there’s a lot you can do to save the animal’s life. Start by collecting as much information as you can about the suspected cruelty. Keep a log of dates, times and locations for each incident. Write down a thorough description of the animal’s health condition and environment. Take photos of the property and, if possible, video record any abusive interactions.

As much as you want to help, it’s important not to get physically involved. Doing so could compromise evidence that might be used in court. You also don’t want to get in trouble for encroaching on someone’s property without their permission. An abusive owner could endanger your safety, as could a scared or aggressive animal that doesn’t know you.

After gathering information, file a report with your local animal control agency or humane organization. If your town doesn’t provide these services, call the animal shelter or police department. You can either remain anonymous or leave your information. Keep in mind, the local authorities are more likely to pursue a case when they have identifiable witnesses willing to testify in court.

Why you need to speak up

Anyone who witnesses suspected abuse is morally obligated to report it. Many people choose to ignore abuse because they believe it’s none of their business. But at the end of the day, reporting animal cruelty is simply the right thing to do. Abused animals can’t go to the authorities themselves. They need a human ally, and in many cases, only one person is willing to report the abuse. If you don’t speak up, you can’t be sure someone else will!

Animal cruelty is against the law in many countries and is considered a punishable offense. Abused animals need justice so the owner can’t hurt them anymore. Abusive owners need to face consequences for their actions because they’re at a much higher risk for inflicting human violence. Reporting cruelty not only saves the animal but prevents the owner from establishing abusive relationships with other people.

Remember, animal abuse isn’t always obvious. Many cases involve subtle signs that one could easily overlook. Speak up about anything that seems wrong, even if you can’t confirm the suspected cruelty. It’s better to express concern than to let animals continue to suffer in silence. Your tip to animal services can transform a neglected animal’s life. 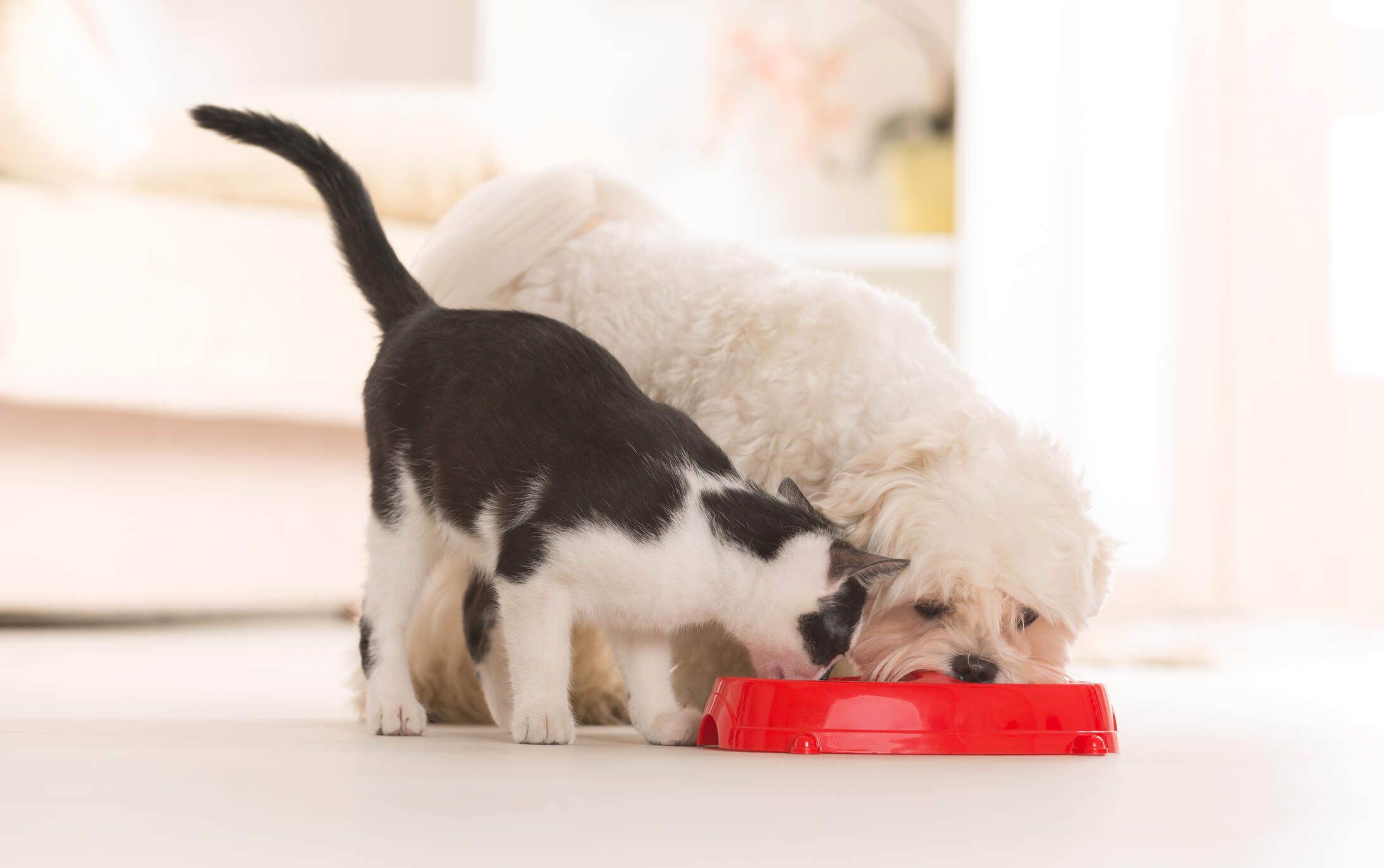 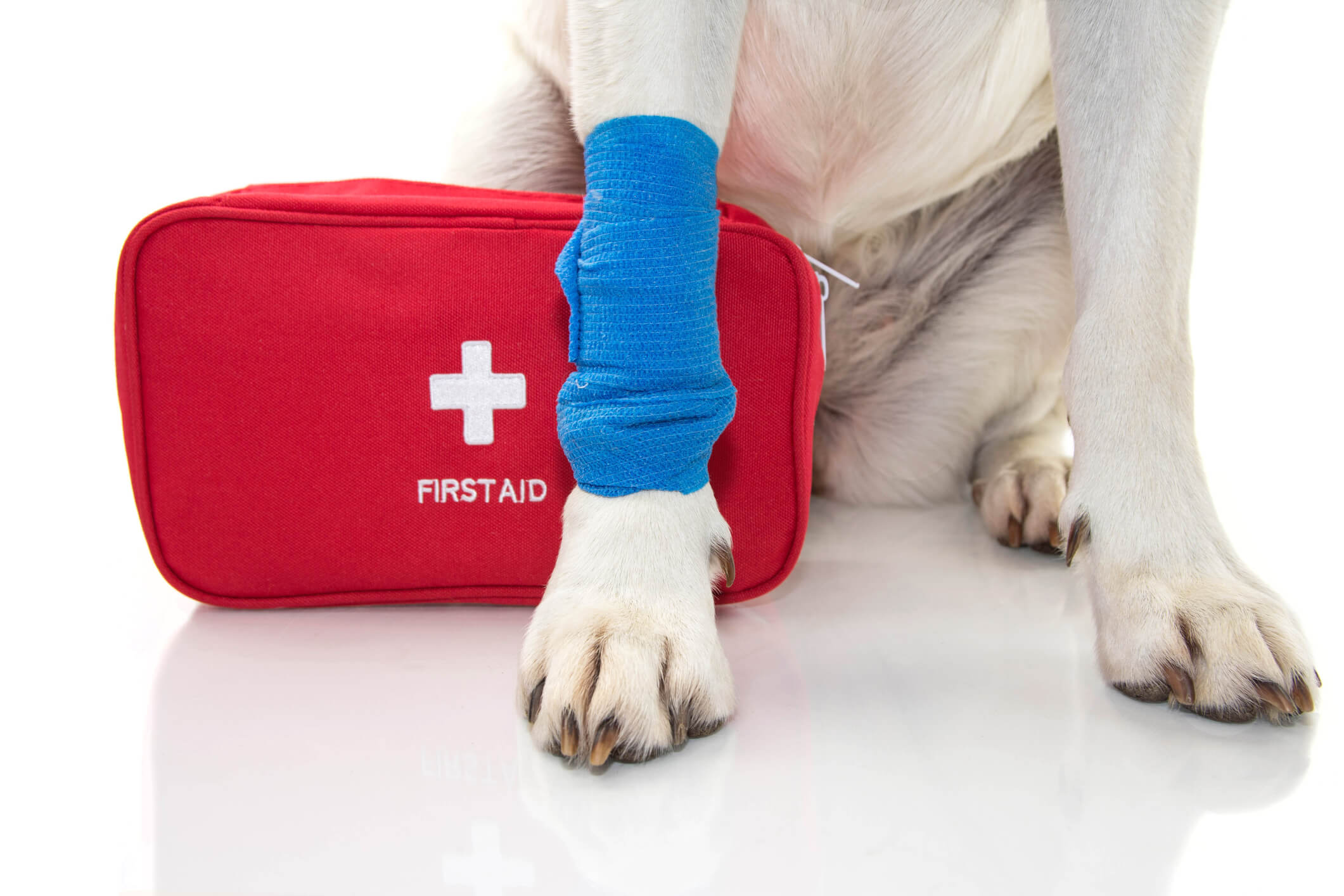 Pet First Aid: Is it Worth the Training?