This Type of Cat Cancer Might be Tougher to Spot

Few things are as terrifying to pet owners as cancer. But what’s even worse is cancer that is somewhat difficult to spot. Fortunately, there are ways to notice and get your pet the help they need to live a long, happy life.

Osteosarcoma is one such type of cat cancer. Because it commonly affects cats’ limbs, owners who do not pay close attention to their cat’s mobility might miss the early signs of this disease.

Osteosarcoma is the most common form of cancer that originates in the bone (also called primary bone cancer). This type of cancer can occur in any bone within your pet’s body and causes abnormal reproduction of the osteoblasts and osteoclasts—the cells that create and break down bone—resulting in a tumor. The cause of this type of cancer is unknown.

Part of what makes osteosarcoma so dangerous is that early treatment is vital, but detecting bone cancer in cats is not always easy.

The symptoms of osteosarcoma are sometimes hard to spot

Osteosarcoma can be difficult to spot in cats because the symptoms are often subtle. This is made worse by the fact that many symptoms impact the cat’s mobility. Because cats are generally less active than dogs and/or are less frequently observed during physical activity, it may not be as easy for pet parents to identify the symptoms right away.

If osteosarcoma affects a cat’s limb, it typically causes gradual swelling of the bone and slow-onset lameness. This might be easy to spot in active and playful cats. But for cats who sleep for most of the day, limping and mobility problems might go unnoticed for longer. This is part of the reason physical activity is so important for our feline friends. Not only does playing with your cat provide them with much-needed exercise, but it also allows you to identify changes to their energy levels and mobility.

Osteosarcoma of the limbs is most common. If the cancer affects other areas of the body, such as the skull or ribs, it generally produces a mass or swelling. Other symptoms of osteosarcoma may appear, depending on which areas are affected. Cancer of the jaw can cause difficulty eating, while cancer of the skull or spine might result in neurological problems. The variety of symptoms might appear to be caused by another health problem, potentially delaying diagnosis and treatment.

No matter what body part is affected by osteosarcoma, it is likely that your pet will be in a great deal of pain. This might cause changes to their behavior and temperament.

Treatment and prognosis in cats 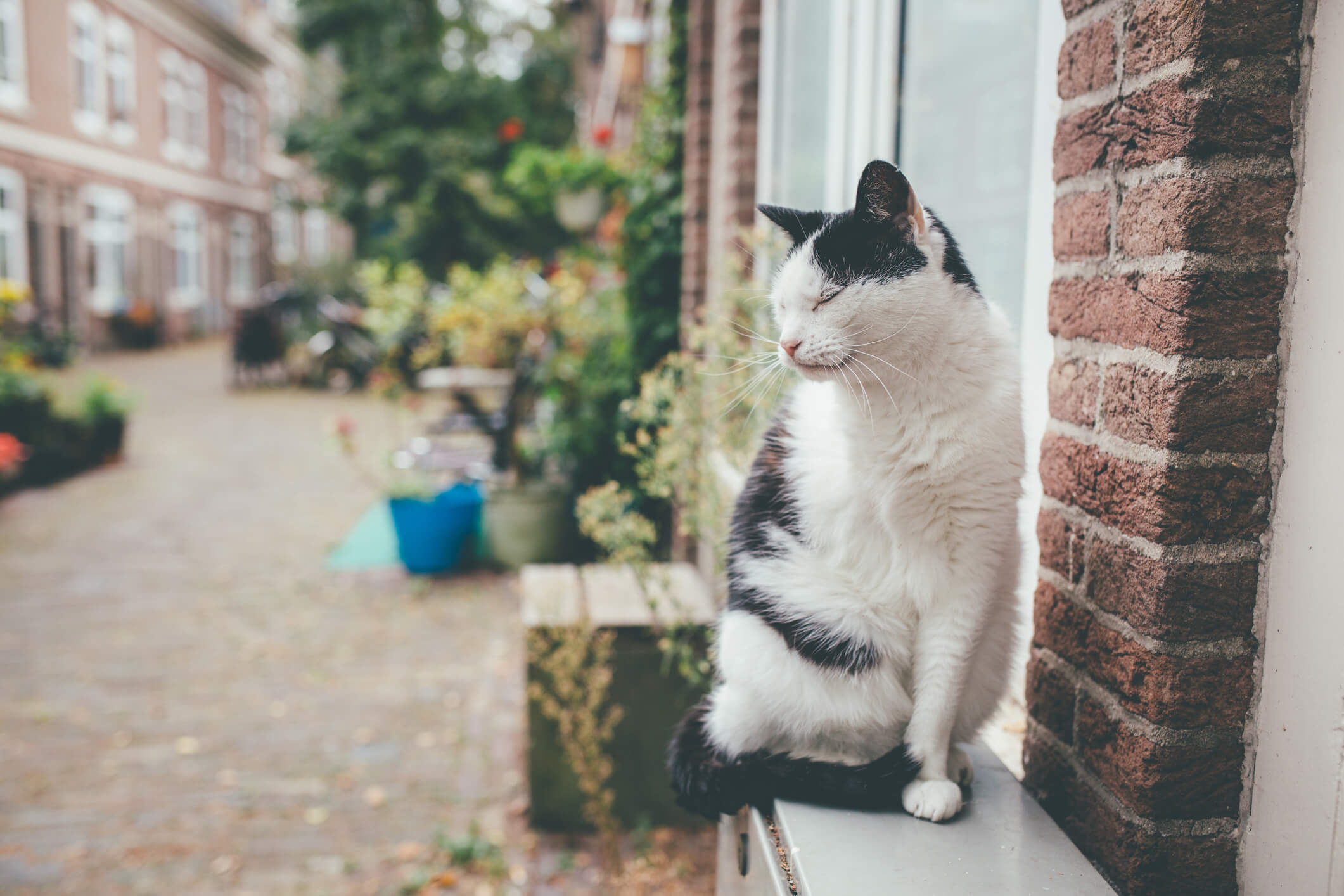 A comprehensive set of tests—including X-rays, CT scans, blood tests and physical exams—will be necessary for your veterinarian to diagnose your pet and determine exactly where the tumor is growing, as well as the tumor’s size.

The treatment plan after this point will largely depend on the stage of your cat’s cancer, the size of the tumor and the area affected. In most cases of osteosarcoma of the limbs, the affected limb will need to be amputated. This is potentially followed by chemotherapy. Many cats go on to live happy lives with three limbs. Less commonly, vets can do limb-sparing surgery that removes the tumor and replaces the bone.

In rarer circumstances, pets may benefit from highly targeted radiation therapy to kill the cancer cells. Cats in which the osteosarcoma has begun to spread may benefit most from palliative care to improve their quality of life.

All conventional treatment methods for cancer might be improved with nutritional supplements and alternative therapies like medicinal mushrooms. Your pet will also likely need an extensive pain management plan to minimize any discomfort from the cancer and/or surgery. However, you’ll want to discuss these things with your vet before giving them to your pet to avoid doing more harm than good.

Cats that undergo amputation following osteosarcoma of the limb can live for multiple years after their diagnosis. They might require physical therapy or mobility assistance devices to help them navigate your home without their fourth limb. Cats with osteosarcoma of other bones typically have a less-favorable prognosis. However, the outcome of your cat’s illness will ultimately depend on where the tumor is located and how early it is treated.

The best ways to protect your cat from late-stage osteosarcoma is to keep them active and agile, so you can detect whether they’re suffering from a mobility problem, and to conduct frequent at-home exams to check for lumps and bumps. Schedule a vet appointment right away if you believe something is amiss with your furry friend’s health. With prompt treatment, you could save your kitty’s life! 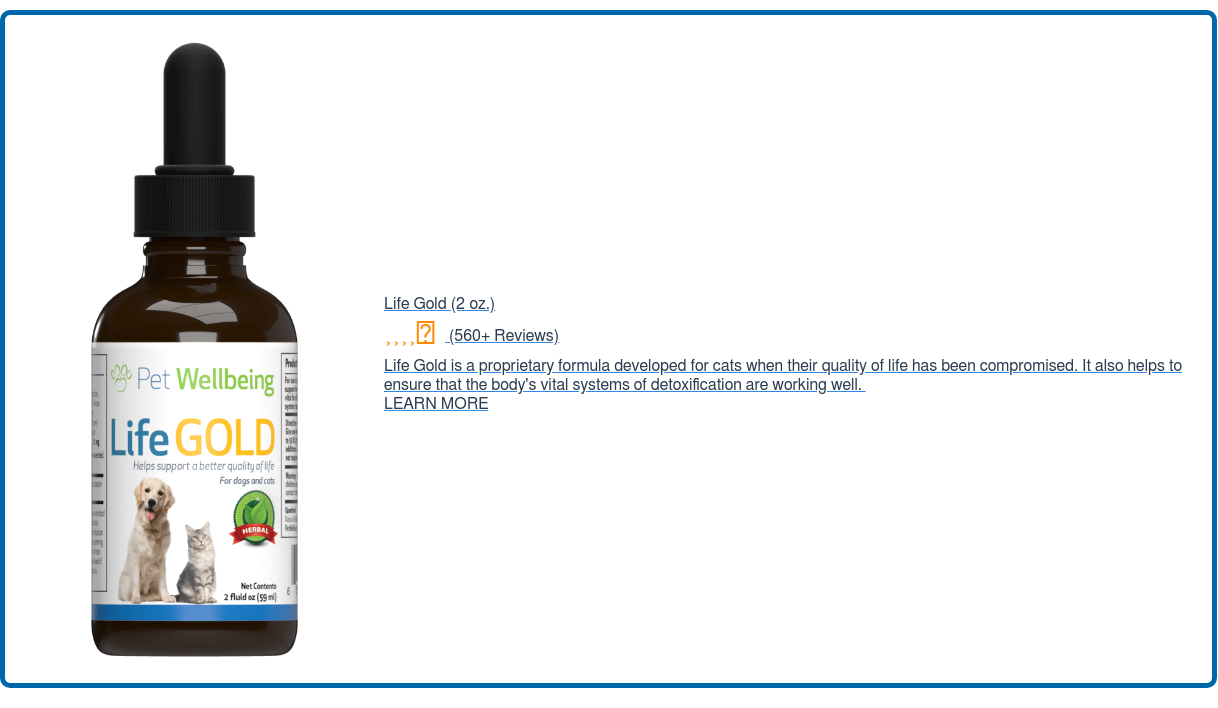 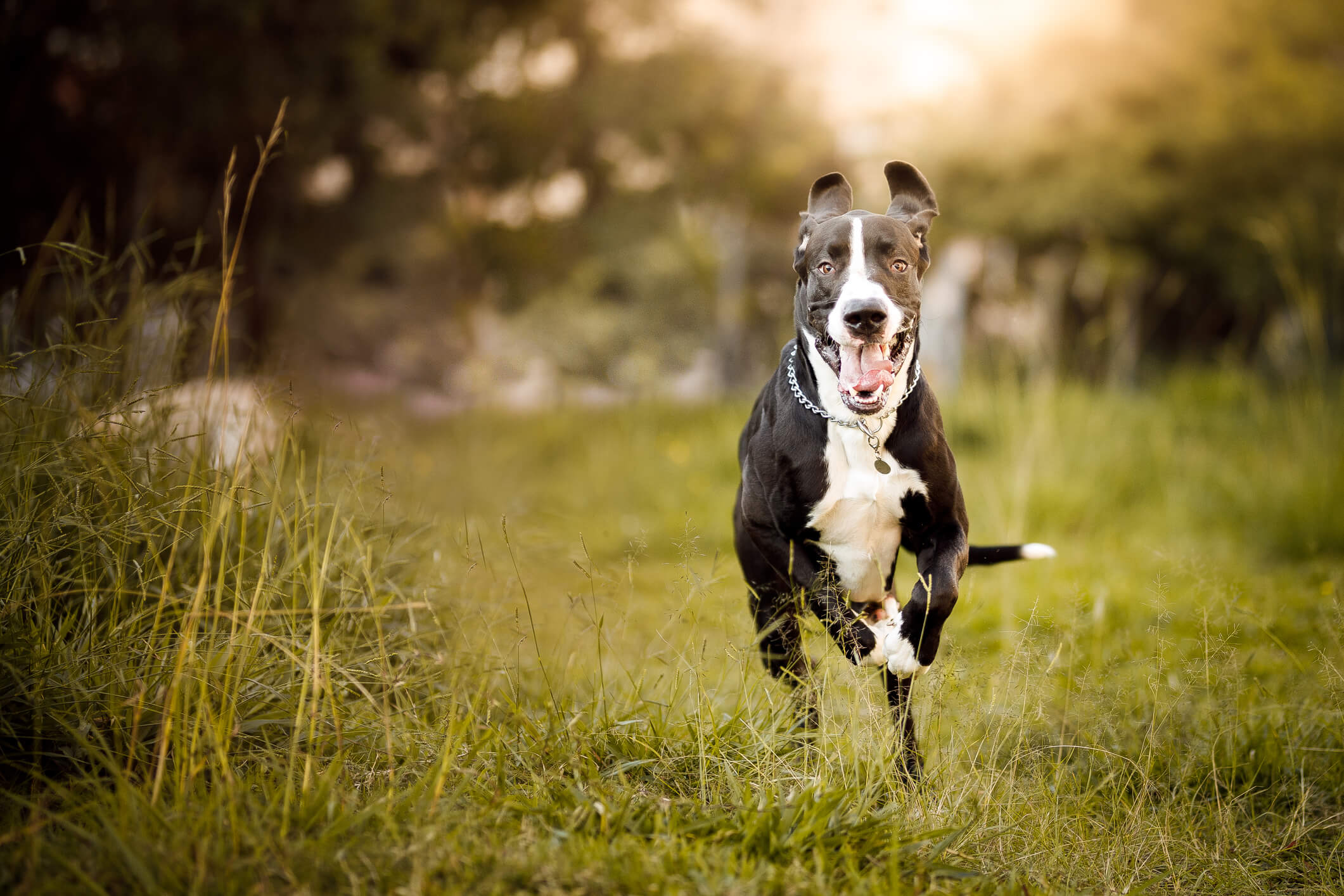 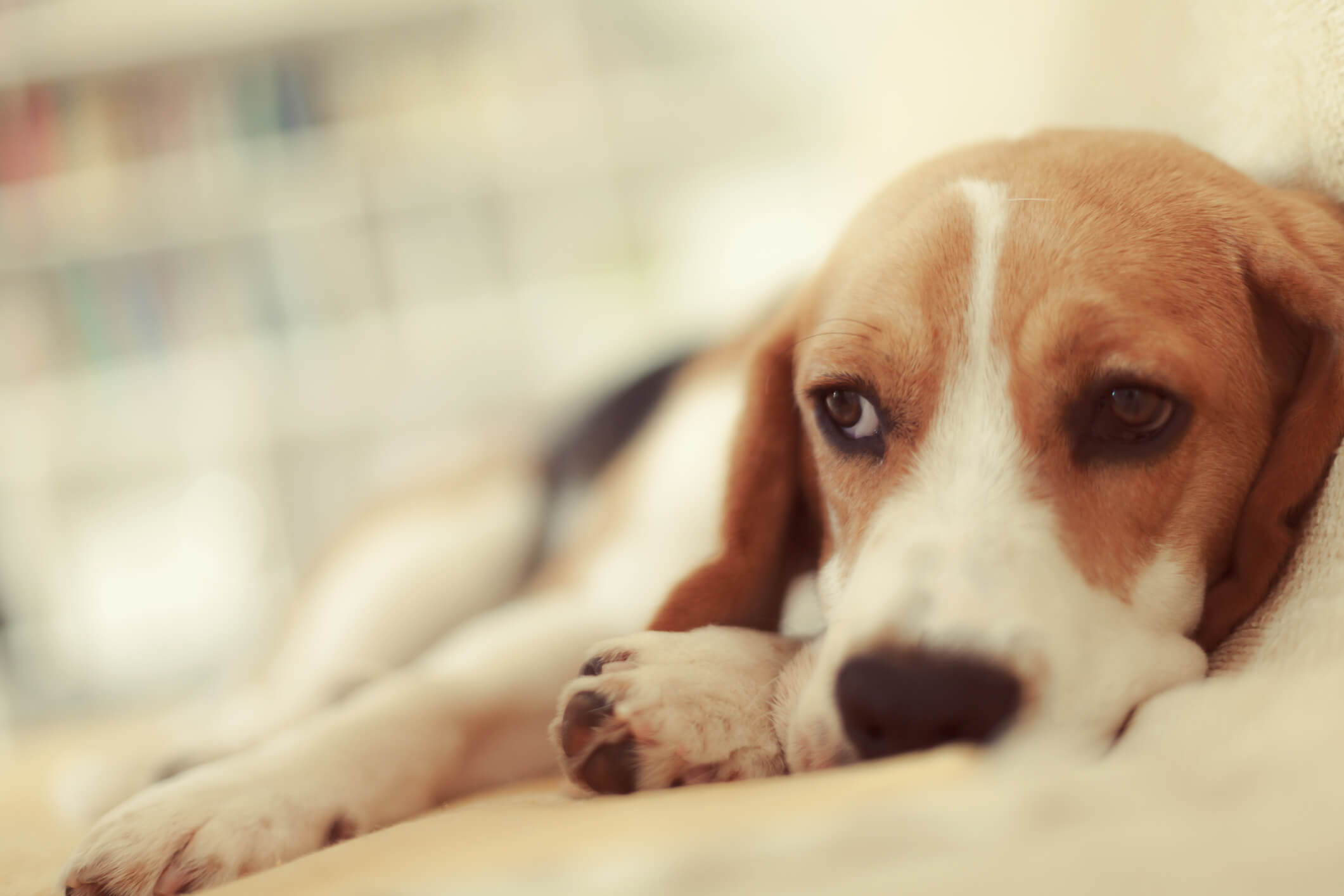