Your Pet's Tooth Decay Affects More Than Just the Mouth

Every pet owner knows that it’s hard to keep their pet’s pearly whites pearly-white for very long. Routine brushing can be a battle with fussy dogs and cats, and bacterial growth seems to be constant. However, without proper oral hygiene, your pet could face a painful and potentially-devastating disease.

Periodontal disease, also known as gum disease or dental disease, affects both cats and dogs and is one of the most common ailments seen by vets. In fact, most dogs and cats experience some stage of periodontal disease by the age of three. The disease is characterized by inflammation and infection of the tissues surrounding the teeth, but it can progress to stages that have far more dire consequences.

Working to prevent periodontal disease in your pet will not only help save its mouth from decay but can keep it healthy and happy overall.

Causes and signs of periodontal disease

Periodontal disease begins with the everyday accumulation of plaque on your pet’s teeth. Bacteria in the mouth multiply and form plaque, which is invisible. While some plaque will get washed away when your dog eats, drinks or chews on toys, other plaque can only be removed with routine tooth brushing.

If plaque is not brushed away and is instead left to sit, it will eventually harden into yellow tartar. Tartar is nearly impossible to remove from your pet’s teeth on your own and will require the assistance of a veterinarian.

When enough tartar begins to accumulate on the teeth, it can move upwards and start to affect the gums. When this happens, the gums can become inflamed (a condition called gingivitis) because of your pet’s immune system response. The immune system views plaque and tartar as foreign and attempts to attack it, which leads to the gums being attacked, as well.

Over time, the gums will eventually separate from the teeth, forming pockets in the tissue, which opens the tissue up for even more bacterial growth. Pus may form in these pockets while inflammation and decay are still occurring. This inflamed gum tissue will eventually be broken down to the point where teeth get damaged or fall out.

Later stages of periodontal disease can break down bone and cause tooth resorption, where the tooth rots inside the mouth, leading to holes. These holes will eventually expose very sensitive parts of the teeth, making the mouth extremely painful. Those teeth will eventually need to be removed to keep your pet comfortable. Additionally, the bone- and tissue-damaging effects of periodontal disease can cause so much damage to the structures in the mouth that it can even lead to jaw damage.

Periodontal disease has a habit of sneaking up on pet owners that are not used to looking in their pet’s mouths. Knowing the signs can help get your pet treatment, but by the time the signs appear, tissue decay has likely already occurred.

One of the biggest dangers of periodontal disease that many pet owners don’t consider is that the bacteria that accumulates in the mouth from plaque can travel to other places in your pet’s body. Dogs and cats suffering from periodontal disease are actually more susceptible to other health problems such as heart, kidney and liver disease. This usually occurs after significant damage is done in the mouth and the bacteria is able to enter the bloodstream to affect other areas.

All of the fighting from the immune system can also lead to fatigue and decreased immunity within the body. Your pet may end up getting sick while fighting gingivitis or periodontal disease because its immune system is exhausted from fighting battles in the gums—and potentially beyond. This can lead to a vicious cycle of illness for your poor four-legged friend.

Because periodontal disease can be so serious for our cats and dogs, it’s important to take steps to prevent it far before it becomes a problem. Fortunately, these methods are simple!

Even when pets don’t allow us to come near their teeth without putting up a fight, it’s very important to not let your pet’s oral hygiene fall by the wayside. Failing to pay attention to your pet’s teeth and gums can lead to a lot of pain and an uncomfortable or very sick life for your four-legged friend. Taking time to clean your pet’s teeth will keep them much happier and healthier. 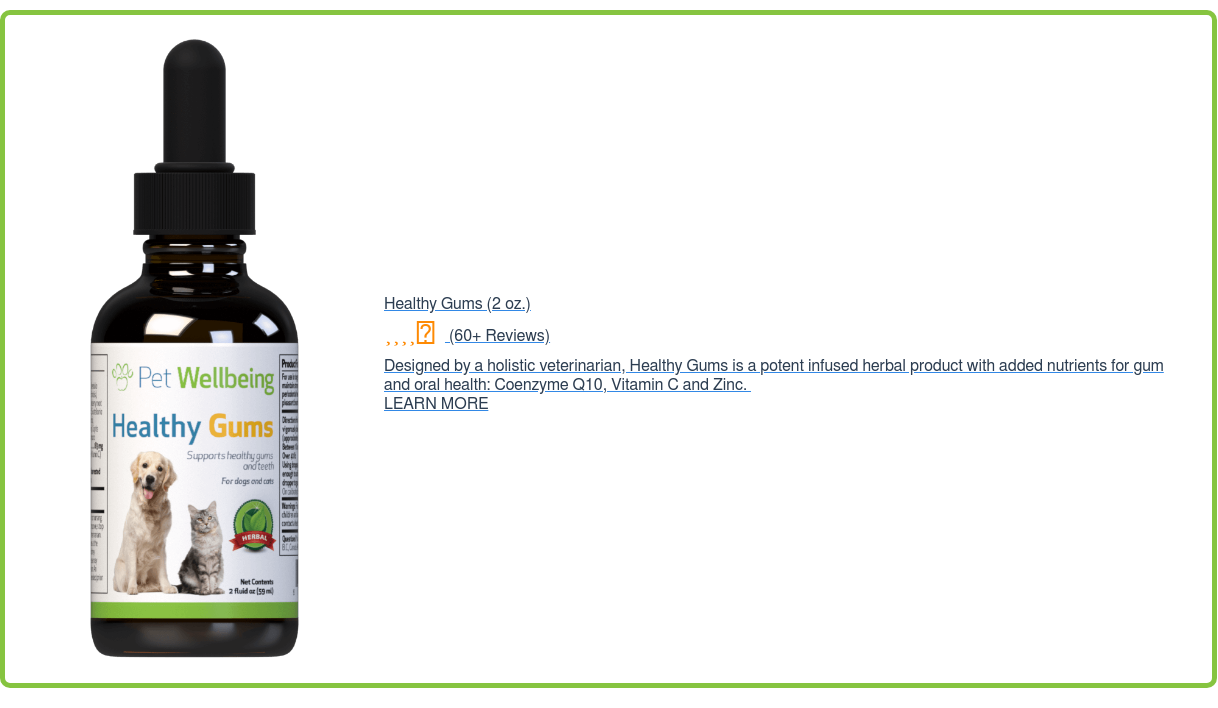 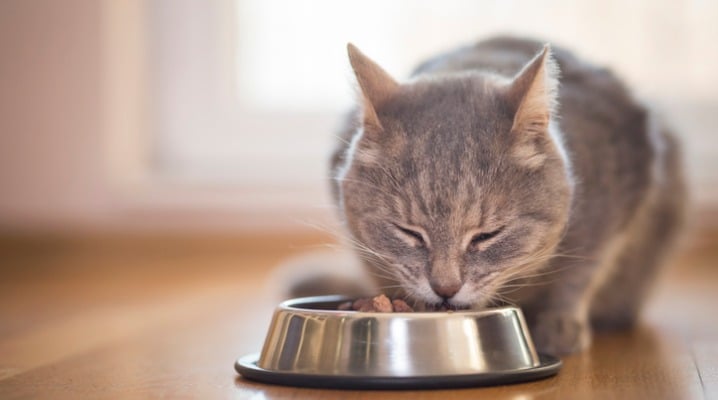 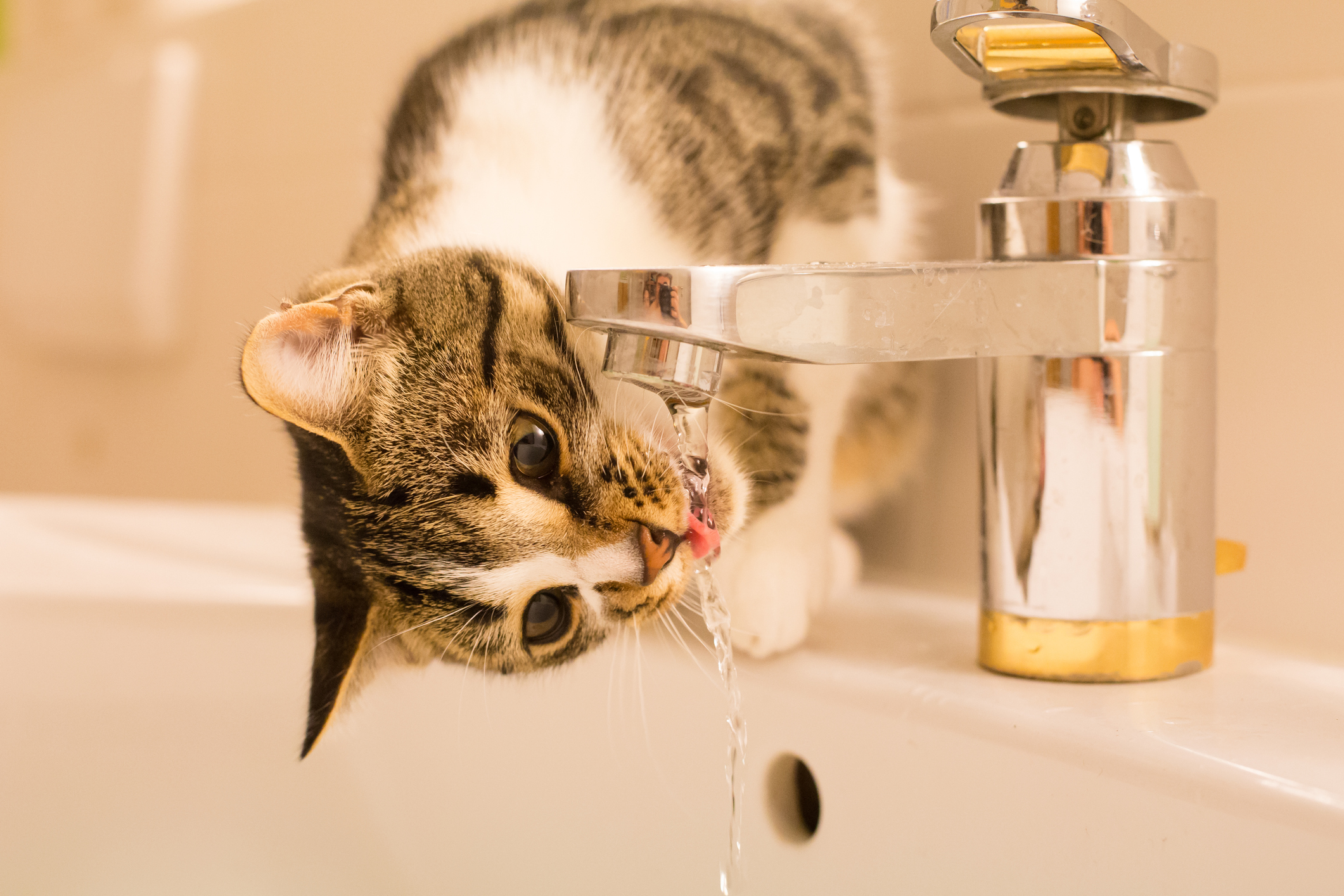 An Unquenchable Thirst: Signs Your Cat Has Diabetes