What Do You Know About ACL Injuries in Active Dogs?

Most people don’t know what a torn ACL is until they’ve experienced one. The injury is mostly associated with professional athletes who play football, basketball and soccer. You might be surprised to learn your pup can sustain an ACL injury, too. In fact, torn ACLs comprise most of all orthopedic injuries in dogs.

Since ACL injuries are so common, pet parents should learn a thing or two about them. Here’s a quick rundown of what they are and their symptoms, risk factors and treatment options. 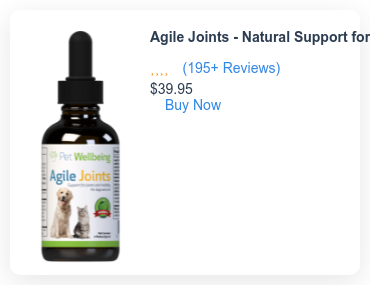 In humans, an ACL injury occurs when someone tears a ligament in their knee. The anterior cruciate ligament (ACL) runs along the leg, connecting the thighbone to the shinbone. The ACL stabilizes the knee joint and holds the shinbone in place. Athletes are most likely to partially or fully tear their ACL because of a sudden change in direction associated with their sport.

In a dog’s hind legs, the CCL is located in the knee joint. It connects the femur to the tibia, otherwise known as the thighbone and shinbone in humans. CCLs serve the same purposes as they do for people, which is stabilizing the knee joint and lower half of the leg.

Symptoms of ACL injuries in dogs

Dogs with ACL tears often show obvious symptoms, but others do not. It all depends on how badly they tore the ligament. Slight tears might result in zero symptoms, while a full rupture can prevent your dog from walking altogether.

Owners should call their vet if they notice any of the following ACL injury symptoms.

Activities that lead to ACL injuries

Any dog can sustain an ACL injury, regardless of their age, gender or breed. Some of the most at-risk dogs are ones that have an inconsistent exercise schedule. Many pups are “weekend warriors,” meaning they get little exercise while their owners are at work and enjoy long, strenuous activities on the weekends. These dogs tear their CCLs during activities like swimming, playing fetch and long hikes.

A week-long sedentary lifestyle doesn’t prepare dogs for the wear and tear their bodies endure every once in a while. Inconsistent exercise leads to decreased muscle mass, flexibility and balance, all of which create the perfect recipe for a torn ACL. Dogs need some form of daily exercise so their bodies are used to working hard.

Consistently active dogs are more protected against ACL injuries. However, they’re still at risk for getting hurt. Even the fittest athletes get hurt while playing a sport, and dogs are no different. All that running, jumping and playing can hyperextend one of their hind knees, which results in a torn CCL. These injuries usually occur during bursts of high intensity, like chasing a squirrel or roughhousing with other dogs.

The road to recovery for injured pups

Partially torn CCLs don’t require surgery. Your vet will prescribe six to eight weeks of rest, during which the dog should engage in very minimal exercise. They will also instruct you on how to administer anti-inflammatory medication to reduce the pain and swelling. Treatment might include weight loss for obese dogs, because extra pounds put stress on the joints. If you can limit your dog’s physical activity, the CCL should heal on its own.

Vets recommend surgery when the CCL is more than 50 percent torn or fully ruptured. After the surgery, dogs need to refrain from strenuous physical activity for at least eight weeks. Pet parents must supervise their dogs to make sure they don’t re-injure themselves by getting riled up. Your dog should stay in their crate when you’re not around to watch them. The vet will teach you other post-surgery treatments like icing the knee and range-of-motion exercises.

ACL injuries are common in dogs, but the prognosis is usually good. The hardest part is making your pup patiently wait for the recovery period to end. Once they’re fully healed, dogs can get back to enjoying all their favorite activities. With supervision and regular exercise, your pup might never experience a torn CCL at all! 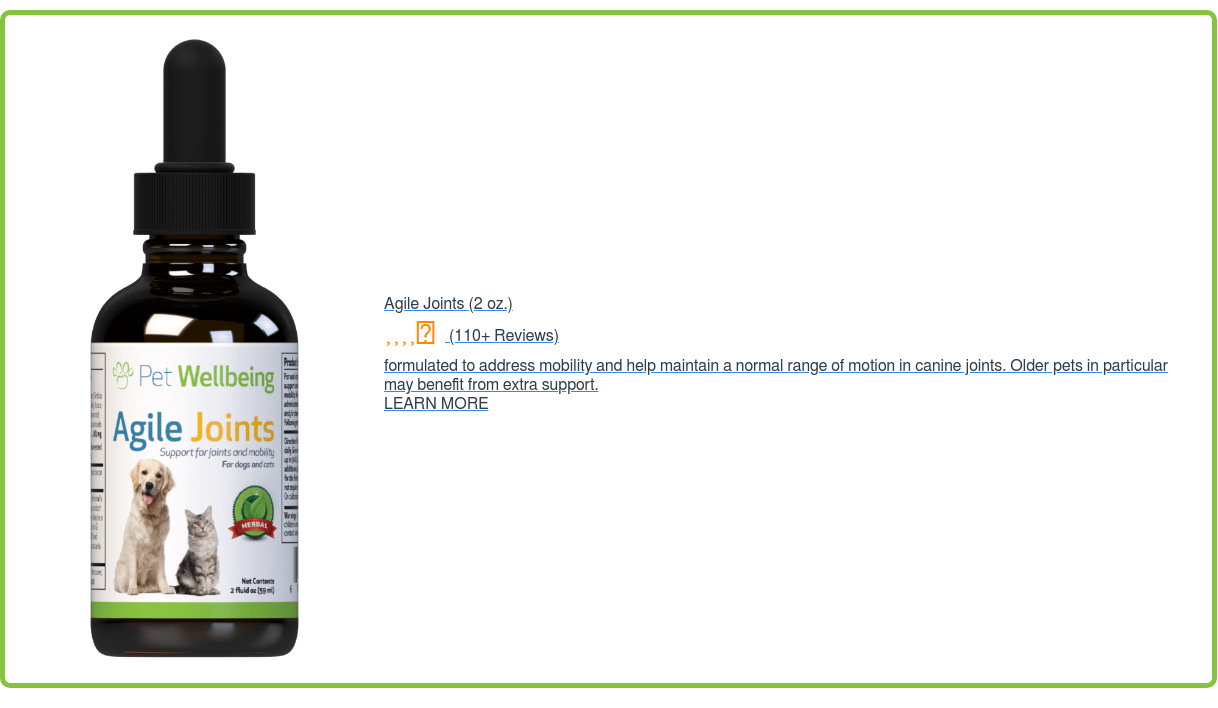 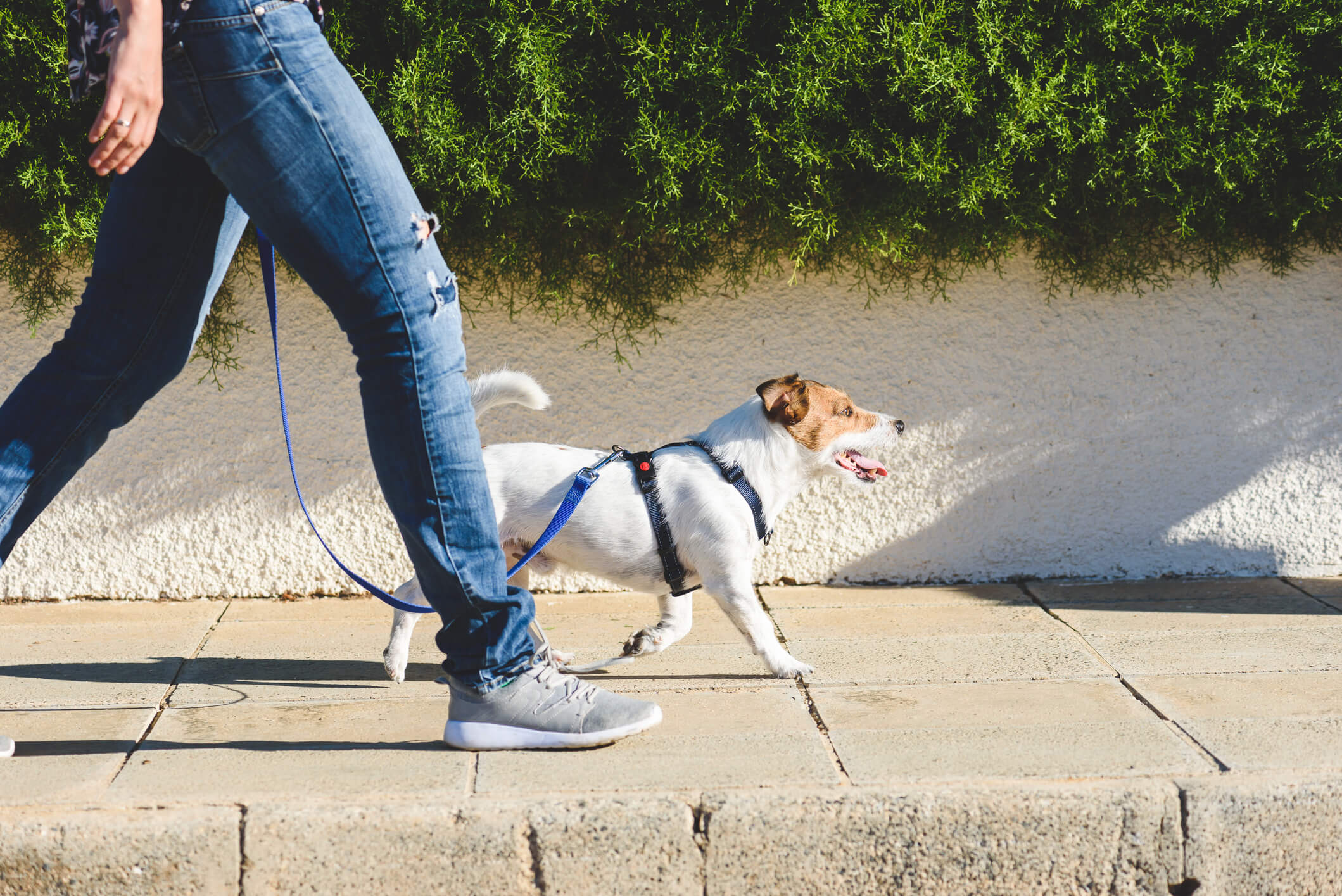 Is a Walk Enough Exercise for Your Dog?