What Do Your Cat's Chirping and Trilling Sounds Really Mean?

Although they are relatively simple animals—spending a majority of their time sleeping and the rest of it laying around or grooming—cats can make a lot of noise. A Wide variety of sounds might emit from your cat’s little mouth, and, if it it’s the first time you’ve heard it, it might frighten you!

One common noise your cat might make is a chirp or trill. Trills usually sound like a rolled “R” mixed with a meow and are typically done with the cat’s mouth closed as it pushes air through its vocal chords.

In general, trills and chirps are happy sounds that are meant as greetings to other cats or to humans. If your cat doesn’t make trilling noises, though, don’t fret—it doesn’t mean they aren’t happy! Some cats are much more communicative than others, meaning your cat might not make any sounds at all, and that’s okay.

Trills and chirps are usually taught to kittens by their mothers, who use it to get the attention of their babies so they’ll follow or pay attention to her. The trill is used almost exclusively as a communication device, which is why it is not shocking that your cat will usually use a trill to get your attention, as the owner.

Your cat may use a trill to greet you when you return home from work or may trill to the other cats in your home to communicate with them. It also may make noise as a way to get your attention—perhaps it wants to be pet or fed, but it also might signify that your cat is sick or injured.

If your cat randomly starts trilling and you’ve never heard it do that before, don’t be alarmed. Try following your cat to see if it wants to show you something. If it’s nothing, you may just need to learn to ignore the noise.

Some breeds, like Siamese and Burmese cats, are more likely to trill to each other or other people than other breeds of cats.

Other noises from your cat

As you’ve probably already witnessed, chirping and trilling are far from the only noises your cat can use to communicate. In fact, your cat has a whole arsenal of meows, growls and howls to express when it is happy, sad, hungry, frightened, angry and more.

In general, higher sounds coming from your cat are typically happy or positive sounds, while lower sounds may be more aggressive or negative. You’ll need to listen to your cat for a little while to truly understand what it is trying to convey with a particular sound:

Communicate with your cat!

At the end of the day, your cat understands your tone of voice and might even know certain words or commands you give it. Some cats may use the vast amount of sounds it can make to communicate back to you and talking to your cat is encouraged to grow your bond. The more time you spend paying attention to your cat and its noises, the better you will understand it and its needs.костюм норфинbudgeting online

Avoiding Parvovirus: Keeping Your Puppy Safe From the Deadly Virus 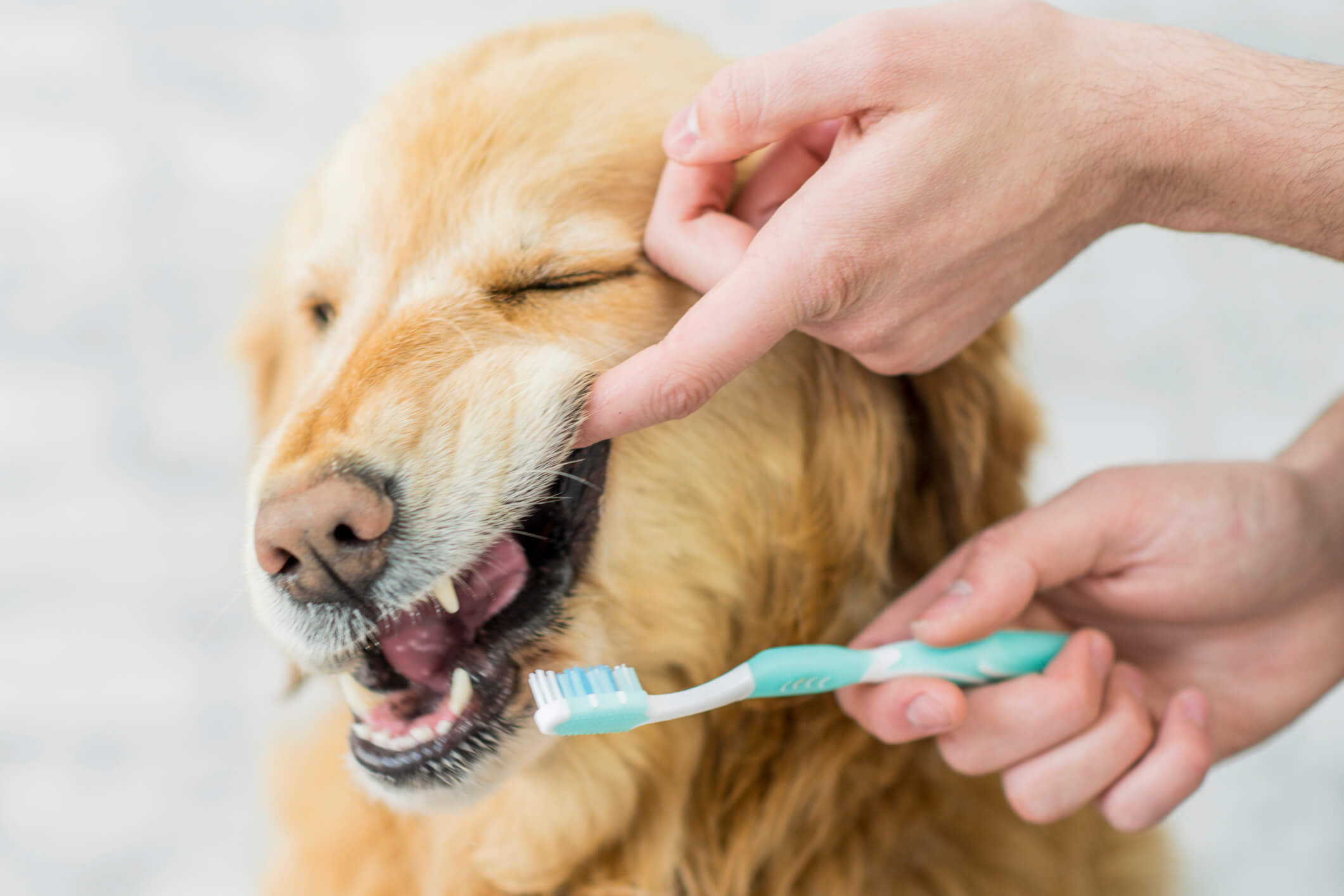