What Exactly is Mange in Dogs?

Mange is a skin disease in dogs known for causing severe itching and bald patches along a dog’s body. The condition is caused by parasites known as mites that can infest and irritate your dog’s skin. Sadly, the symptoms of mange can be quite disturbing to see, especially when there are scabs and discolorations on the skin.

While it’s more common in strays and neglected dogs, healthy animals can also contract mange. The good news is that there are ways to prevent and treat this condition. It’s important to be aware of the different types of mange and symptoms of each, as one type of mange is more contagious than the other.

The different types of mange

There are two major types of mange that can plague dogs of all ages. Sarcoptic mange, or scabies, is the most contagious type and is marked by the presence of a mite called Sarcoptes scabiei. The mites can come from anywhere, including the dog park, an old pet bed or another animal. Sarcoptes scabiei will sometimes even appear on humans, but they usually don’t stay for long on human skin.

These mites burrow just beneath the skin’s surface and cause severe itching. Dogs suffering from a Sarcoptes scabiei infestation might show a number of symptoms, including yeast infections, skin thickening, rashes and, of course, hair loss.

The other type of mange is known as demodectic mange and is caused by the infestation of a mite named Demodex canis. These types of mites are found in a dog’s hair follicles and cause patches of hair loss without significant itching. They aren’t contagious and are usually controlled by a dog’s immune system. They can, however, increase in number over time and cause symptoms like hair loss and reddened skin.

Dogs with weaker immune systems, such as sick and elderly dogs, may experience worse symptoms from demodectic mange. These symptoms can include swelling, infection and crusty skin.

How can dogs catch mange?

Sarcoptic mange is most commonly caught through interactions with another animal that has been infested with Sarcoptes scabiei mites. This might include dogs at the dog park, neighborhood cats or wild animals moving through your yard. Sometimes, Sarcoptes scabiei mites are present at shelters without anyone’s knowledge.

Demodectic mites are found naturally on a dog’s skin. They are usually passed down from a mother dog to her puppies during the nursing process and usually don’t cause problems unless they multiple too quickly. 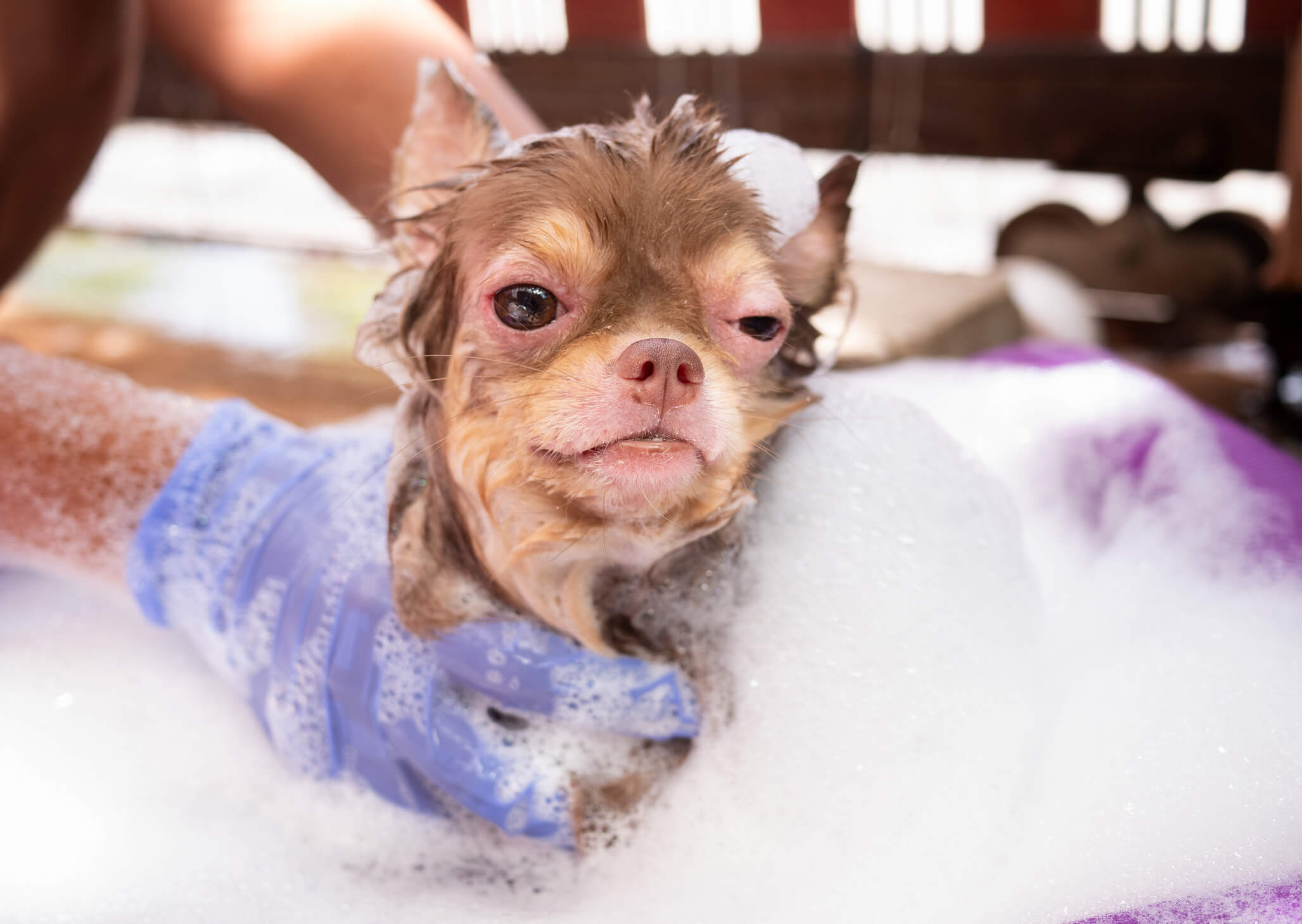 If your dog is suffering from mange, they will probably be scratching incessantly. This can cause skin irritation, lesions and infections if left untreated.

Thankfully, there are plenty of ways to alleviate some of this itching and get rid of those pesky mites. Dips are a popular method of killing Sarcoptes scabiei mites. This involves bathing your furry friend with a veterinarian-approved shampoo. It’s usually recommended that this form of treatment be done once a week.

There are also plenty of medications available for dogs suffering from either type of mange. These medications may come in the form of a topical ointments or oral drops. Some of these medications are fast-acting, while others may need a few days to take effect.

Consider giving your dog a haircut if they are suffering from mange. This will allow you to more easily apply any skin-soothing lotions and ointments that may have been prescribed to your dog and offer them faster relief.

Preventing mange can sometimes be difficult. It’s hard to tell when another animal has mange, since the symptoms don’t usually show up for several days or even weeks after infection. Instead, you should keep a close eye on your dog to watch for any changes in their behavior or skin and coat.

If your pet does contract mange, then it’s important to keep them away from other animals. Mange can spread quickly and get many animals sick. You should also clean your home to get rid of any mites that may have traveled from your dog to carpets and curtains.

Unfortunately, there’s another level to canine mange—it’s zoonotic. Humans that become infested with Sarcoptes scabiei mites from their dog may contract mange, known as scabies in humans. This could result in a skin rash or another form of skin irritation.

While the mites may irritate your skin for a while, they probably won’t stay very long. Sarcoptes scabiei mites only live a few days on human skin. Still, it’s always a good idea to see a doctor after possible exposure to mites.

Mange is a serious condition that can cause your dog major irritation. Get your dog treatment immediately if you notice any symptoms of mange, especially if there are patches of fur missing from your pet’s body. While mange can usually be treated quite easily, it’s better to take care of it before the condition gets worse. 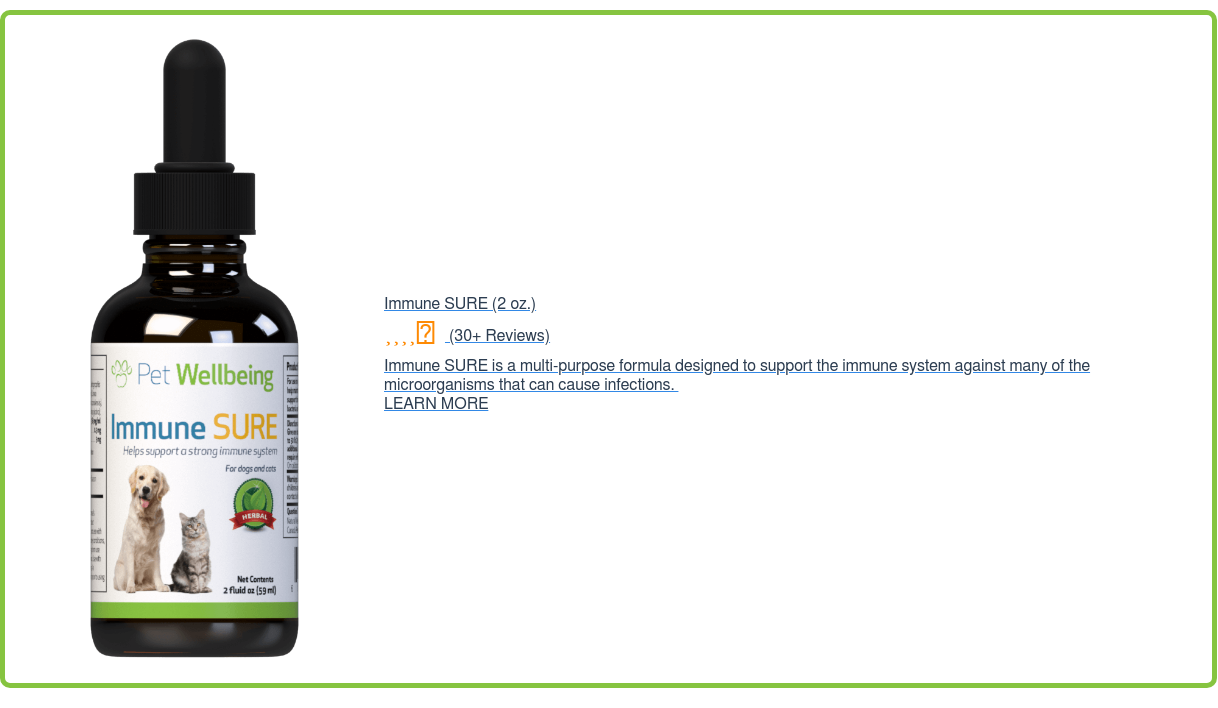 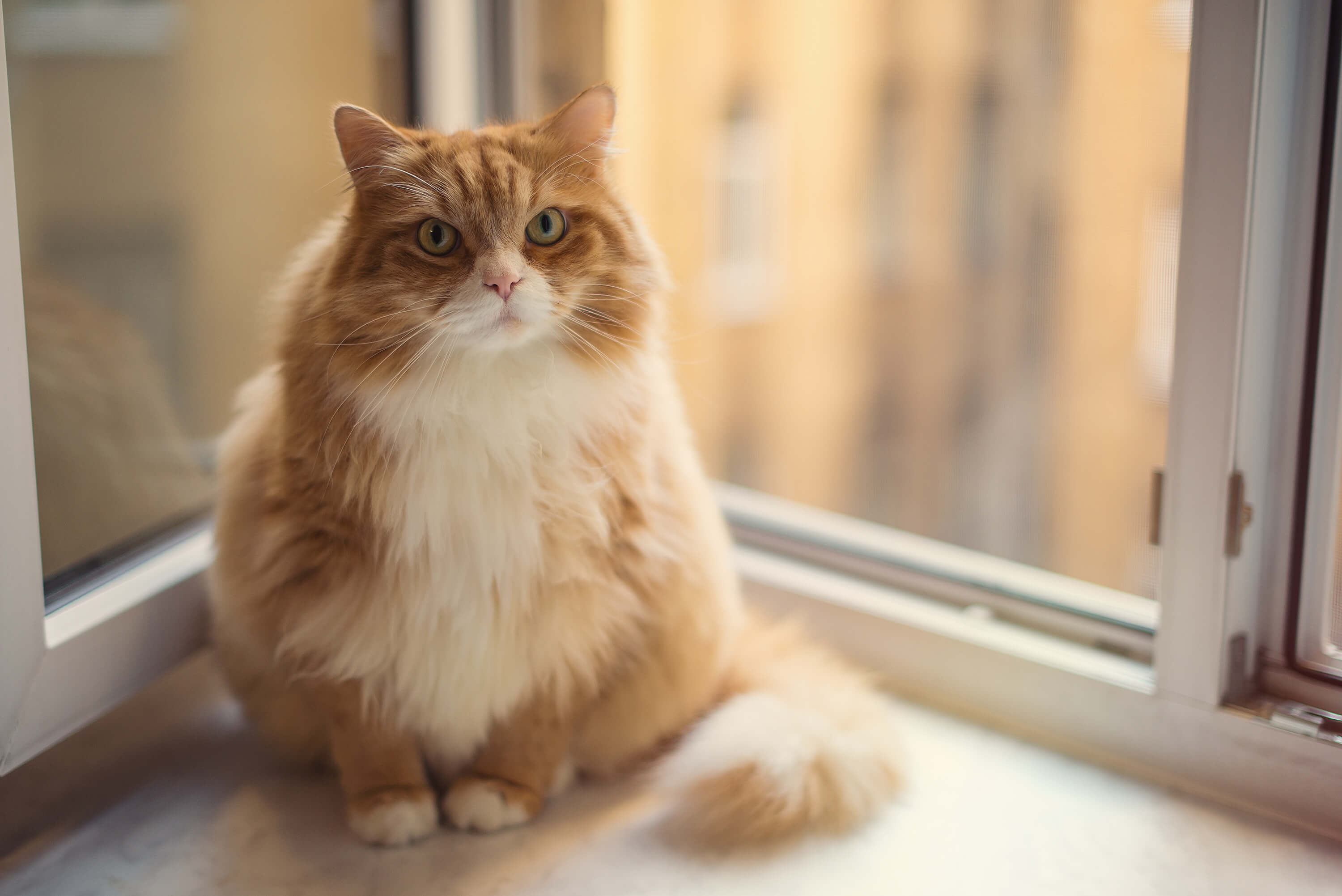 3 Ways to Tell if Your Cat Is Overweight

How to Spot the Signs of Seasonal Allergies in Dogs

Allergy symptoms in dogs are easy to spot. Recognizing when to step in and help is the hard part. Seasonal allergies are rarely fatal, but cases that go untreated can quickly become worse.