What is Hemangiosarcoma and Why is it So Dangerous for Dogs?

Any cancer diagnosis is scary and heartbreaking for a pet owner to receive, but one of the worst is canine hemangiosarcoma. This extremely aggressive disease has a rapid onset and can cause problems without much warning. By staying informed, dog owners may have a better chance at identifying this form of cancer in their pups and seeking the help they need faster.

What does hemangiosarcoma do?

Hemangiosarcoma is among the most common types of dog cancer seen by vets. It involves the rapid growth of cells that line blood vessels. Because of this, areas with rich blood supply, like vascular organs, are where tumors are detected the most often. Common primary tumor sites in dogs include the heart and spleen, as well as the tissue beneath the skin (subcutis). Generally, these tumors do not cause pain and can develop slowly at first. The tumors may also spread to other areas of the body, including the lungs, liver and intestines.

This form of cancer is not only dangerous because it causes tumor growth in major organs, however. The tumors also have the potential to cause internal bleeding. The rapidly multiplying cells attempt to form blood vessels that are malformed. Blood cells often clot in these vessels, starving tumor cells of nutrients and causing small ruptures that bleed into body cavities. Because these ruptures are small, they may only cause minor symptoms like lethargy at first.

However, large tumors caused by hemangiosarcoma are at high risk of rupturing without warning. If this occurs in these blood-rich parts of the body, your dog could begin bleeding internally and suffer extreme blood loss quite rapidly.

Hemangiosarcoma is also particularly dangerous because of its general lack of symptoms. Some common signs of cancer may be present, such as lethargy, weight loss and increased panting. However, many dogs can appear as normal as a senior dog would.

Additionally, there are currently no tests available for the early detection of this disease. It’s possible for imaging tests to detect tumors; unfortunately, these are almost always late stage. Surgery followed by chemotherapy are the main conventional treatment methods used to reduce tumor spread and extend the dog’s life after diagnosis.

Sadly, most pet owners aren’t able to identify a tumor until disaster strikes and their pet suddenly collapses due to rupture. If hemorrhaging occurs, it’s extremely important that your pet receive emergency medical attention. It’s likely they will require surgery to stop the bleeding and help them stabilize. Unfortunately, in the case of some pets, surgical intervention will come too late.

In the event that you do get your pet to the vet in time following a tumor rupture, the prognosis for their condition may still be bleak. Most pets with hemangiosarcoma live only five to seven months with treatment. Surgery is often needed to repair the rupture and/or remove the tumor. At this point, it’s likely the cancer has metastasized to other areas of the body, so chemotherapy is the best way to minimize future spread.

Disease management in the period following diagnosis should focus on keeping your pet comfortable and happy. It’s possible that alternative methods of treatment, such as herbal supplements or medicinal mushrooms, may be effective at combatting the spread of your pet’s disease. However, they may do more to improve your pet’s vitality and quality of life as they recover from surgery and battle cancer moving forward.

If you’re considering giving your pet with cancer any alternative supplements or using other forms of treatment, always consult your pet’s vet first. Some herbs may interact poorly with other medications and can make your pet feel worse.

Cancer can take your dog by surprise

The most troubling aspect of hemangiosarcoma is its ability to shock pet owners when a rupture suddenly puts their pet in critical condition. For many parents of dogs, it can feel as though they did something wrong, but this isn’t the case.

In the majority of hemangiosarcoma cases, even the most generic signs of illness will result from later stages of the disease. There is no way to prevent hemangiosarcoma from affecting your pet. Rather, all you can do is be vigilant about your pet’s health and seek veterinary help as soon as you notice something is off. From there, you can work to make your furry friend as comfortable as possible. 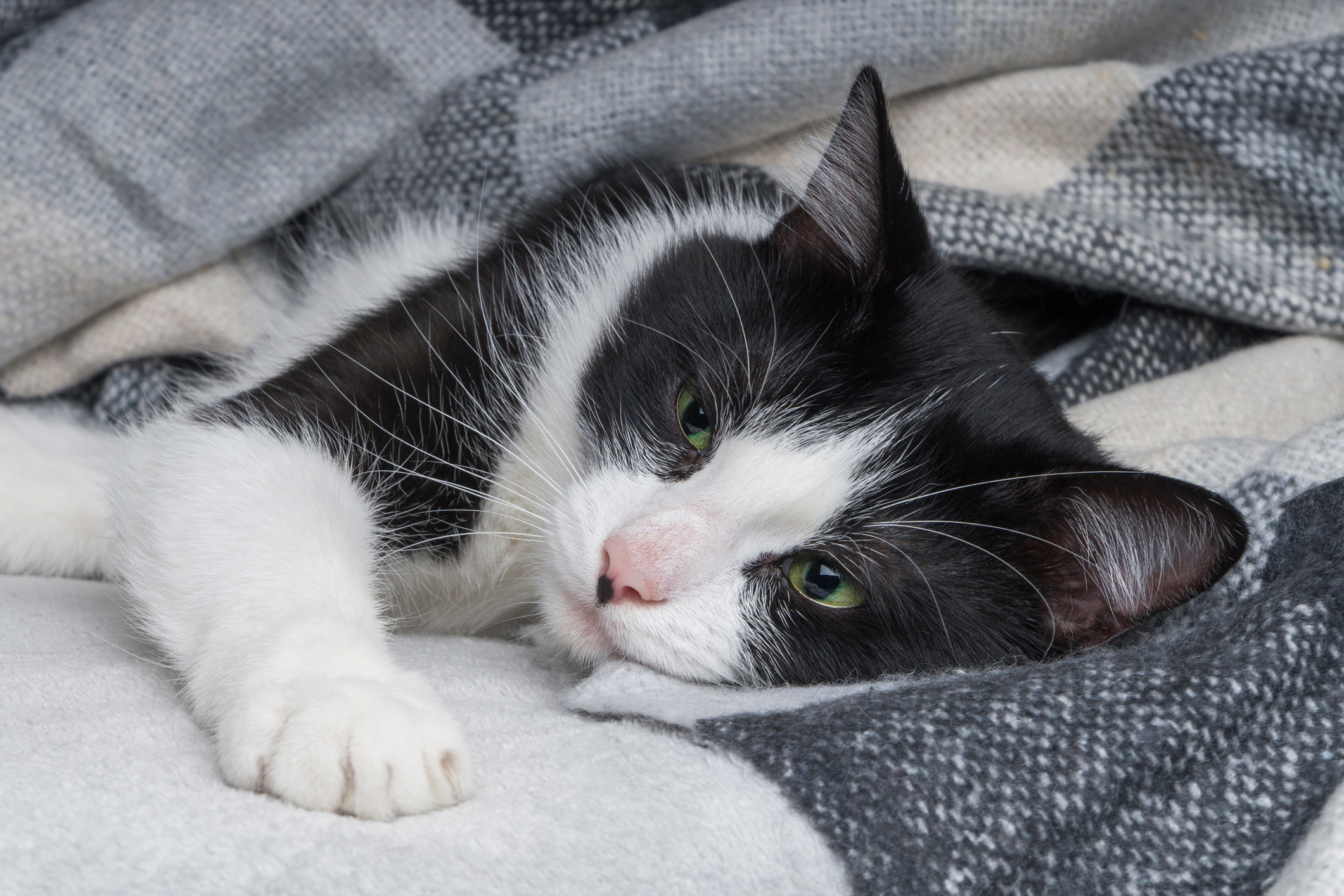 This Breathing Issue Can Be Life-Threatening for Cats 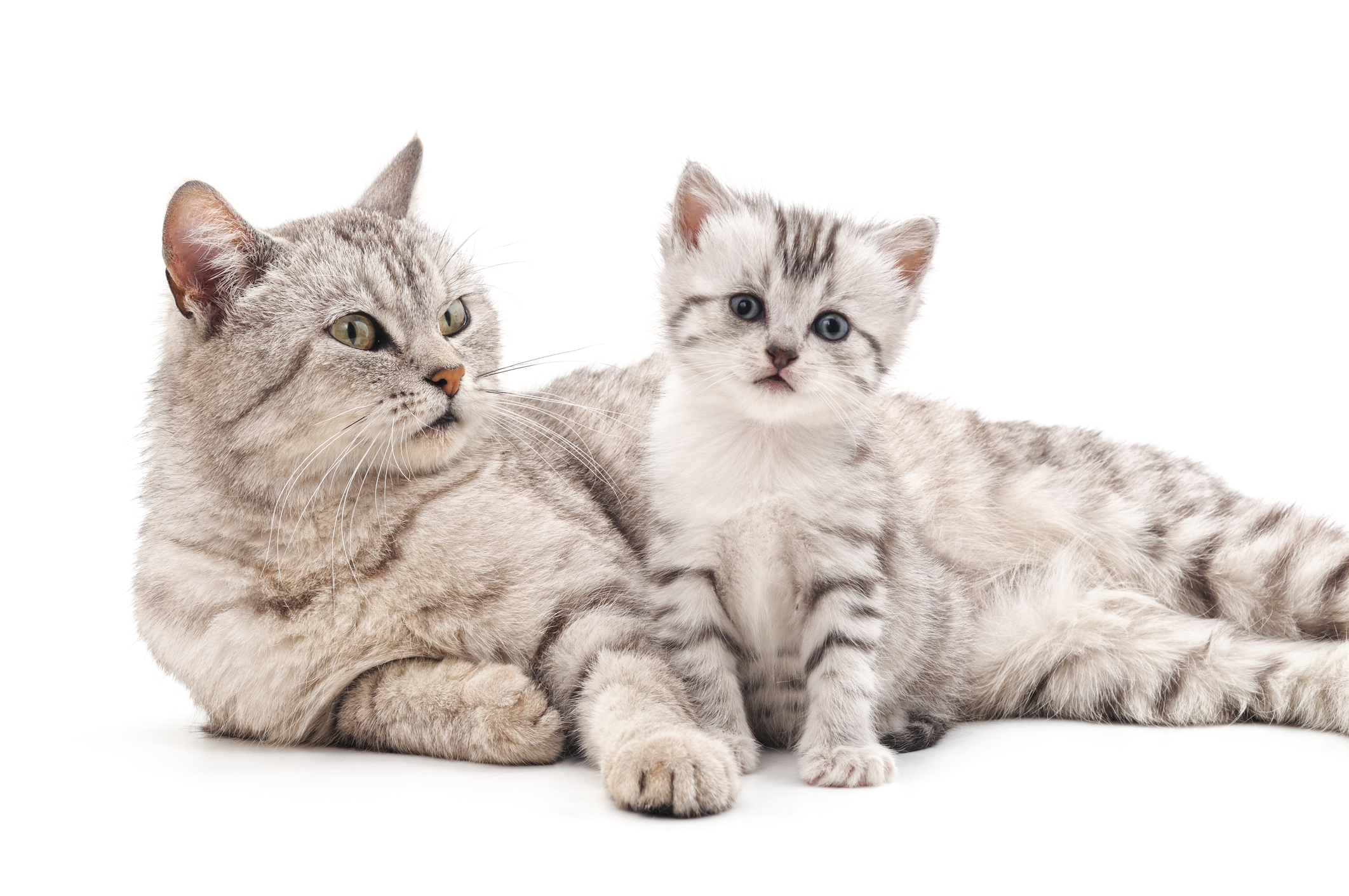