Bird hunting is bad for both birds and cats. To rectify the issue, many owners have turned to purchasing bell collars for their kitties. Unfortunately, bells are virtually useless at warning birds of your cat’s presence. More owners have begun switching to another solution that’s totally changing the game—bright ruffle collars.

Cats are hurting the bird population

Domestic and feral cats are the number-one threat to songbird species in the United States. Birds experience high death rates because the stray cat population is exploding. One study found that cats in the United States alone were responsible for killing 2.4 billion birds in 2013!

Outdoor cats are one of the main reasons why so many birds are on the endangered species list. In fact, domestic and feral cats have already contributed to the extinction of multiple songbird species. While a cat’s killing instinct is natural, the high rate of bird deaths is still impacting the ecosystem on a large scale.

Bell collars have been of little use in protecting the bird population. By the time a bird hears the tinkling sound of a bell, it’s too late. Cats excel at sneaking close to their prey before they strike. Even if your cat is wearing a bell collar, cats effectively blend in with their outdoor environment. The bird won’t see your cat until seconds before they land the killing blow!

Why ruffle collars save bird lives

Ruffle collars on kitties are a sight to see! They’re made of brightly-colored fabric that fans out around the cat’s neck. The bright colors are usually paired with funky patterns that make your cat more visible to birds. Ruffle collars are soft, flexible and safe for cats to wear. Some ruffle collars are available as a tube of fabric that owners can slip onto the cat’s usual collar.

Ruffle collars are more effective at protecting songbirds than bells because birds are exceptionally good at spotting bright, flashy colors. Bird eyes have a fourth cone that enhances bright colors in the bird’s field of vision. Their eyes also have extra rods that help bright colors stand out even when there’s dim lighting, such as at dusk or dawn.

Benefits of ruffle collars for kitties

Songbirds aren’t the only animals who benefit from these adorable, silly-looking collars. Cats themselves have much to gain from sporting some bright frills. Bird hunting obviously isn’t good for the birds, but your cat’s favorite pastime also poses a threat to their own safety.

Outdoor cats typically get free roam of the surrounding neighborhood. You never know where they’ll go exploring, especially if your cat is allowed outside at night. A cat might dash in front of oncoming traffic, and if the driver doesn’t see them, the scenario could end badly! Many brands sell ruffle collars with a reflective rim that illuminates when headlights shine on it. This makes your cat more visible not only to songbirds, but to drivers, as well.

Additionally, birds carry all kinds of diseases that can get passed along to cats. For instance, salmonella is a type of bacteria that’s very common among the bird population and causes an illness in cats called songbird fever. Cats with this infection may experience vomiting, diarrhea, weight loss, dehydration or lethargy.

Songbirds also carry intestinal parasites like roundworms and tapeworms. Even if your cat doesn’t eat their kill, direct contact with a bird can pass along these harmful parasites. Cats who do eat songbirds commonly suffer from gastrointestinal upset, regardless of whether or not they’ve contracted a parasite or bacterial infection. Your kitty can avoid all these health concerns by wearing a bright ruffle collar that minimizes contact with birds.

Cats are hardwired to hunt small prey, but that doesn’t mean they should! There’s a dangerously high rate of bird predation among cats, which can throw the ecosystem off balance. Pet parents can play their part in saving the birds—and their precious kitties—by snapping on a ruffle collar before the cat goes outside. 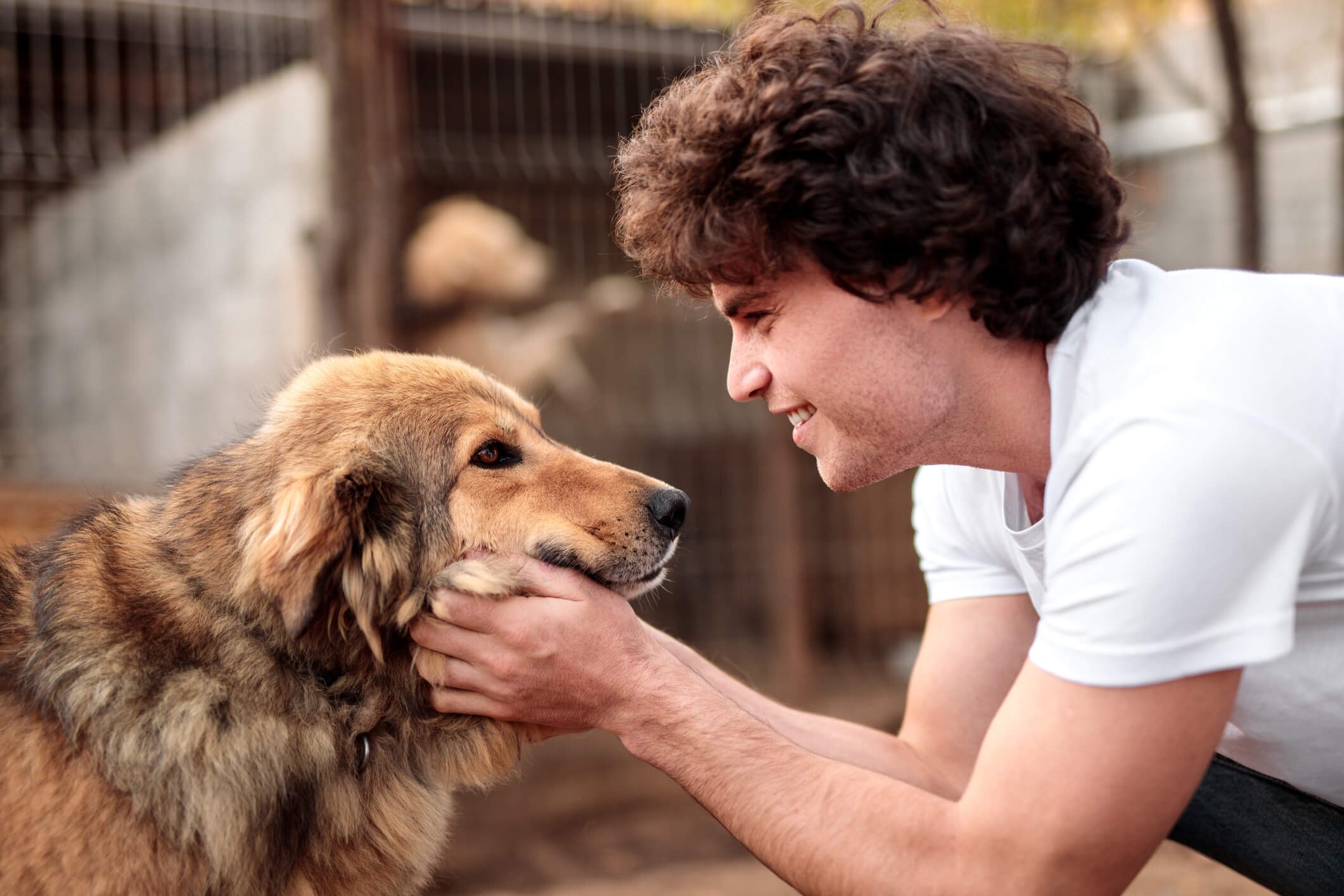 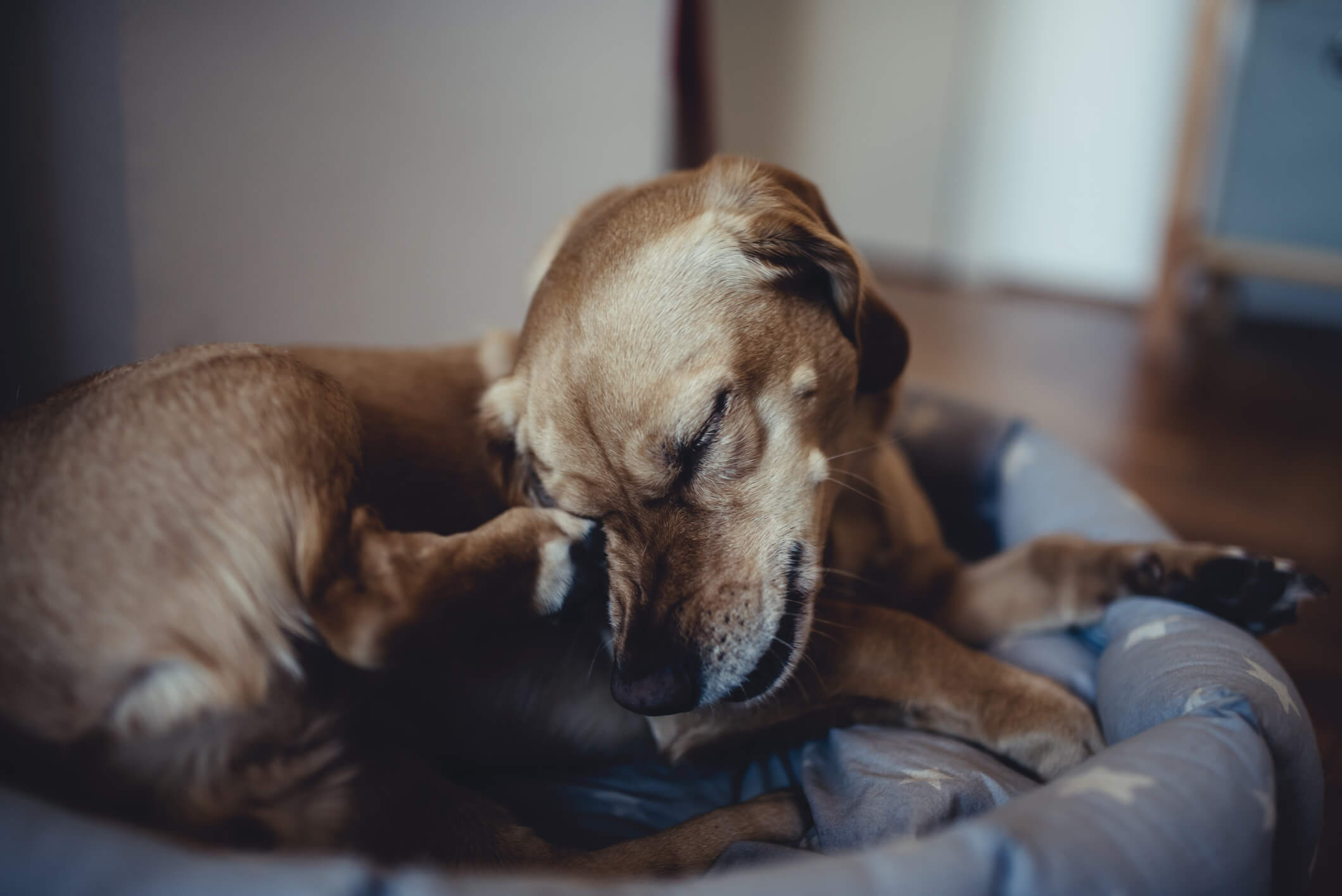