Why Do Dogs Roll Around in Gross Stuff?

Dogs seem to have a strange fascination with all things weird, smelly or downright distrusting. Not only do they love to sniff them or even eat them, but they sometimes do something even worse: They roll around in them.

As a pet parent, this weird habit of your dog’s might be awful, especially if you’re then subjected to a car ride home with it afterward and have to endure the potentially messy task of giving your pup a bath. If your dog partakes in this activity a lot, you may be wondering, “Why do dogs do this?” and even more so, “Is there a way to make it stop?”

As it turns out, this behavior is completely natural for dogs, and it is very common.

Why the Smelly Things?

Experts aren’t 100 percent sure of why dogs love to seek out the smelliest substances possible and roll around in them, but they have some suspicions.

First, it’s important to remember that many scents that are unpleasant to humans (like animal carcasses and poop) are thought to be delicious to dogs. These scents also tell dogs a lot about their surroundings, which is why they spend so much time sniffing them with their intense sense of smell.

As far as rolling around in them, some experts believe this behavior is instinctual and is linked back to dogs’ days in the wild. When dogs needed to sneak up on their prey, they would mask their scent by rolling in other, stronger scents to remain undetected during the hunt and make the attack that much easier. While this is not really important for today’s domesticated dogs, it used to be an important aspect of pack life.

Another theory is that, since dogs have such a powerful sense of smell, dogs use rolling in smells to communicate to other dogs about where they have been. Today’s dogs don’t roam in packs, but they could still exhibit this behavior to share information to other dogs they pass by or ones at home.

Dogs may also have begun rolling in particular scents as a group to create a certain type of “pack smell.” Again, this behavior doesn’t really apply to domestic dogs in the modern age, but it’s likely a habit they haven’t let go of.

There are other, more outlandish theories, but these have less scientific backing. It is possible, though, that given a dog’s strong sense of smell and its preference for odorous things, they just do this for fun.

Is it Possible to Stop It?

Remember, this behavior is normal, so you should never punish your pup for it. You dog is just doing what is natural to it and likely won’t understand why it is being punished if you scold it. Simply remove your dog from the situation and find the nearest bathtub or hose to get the stench off.

How Long is it Okay to Leave a Pet Alone at Home? 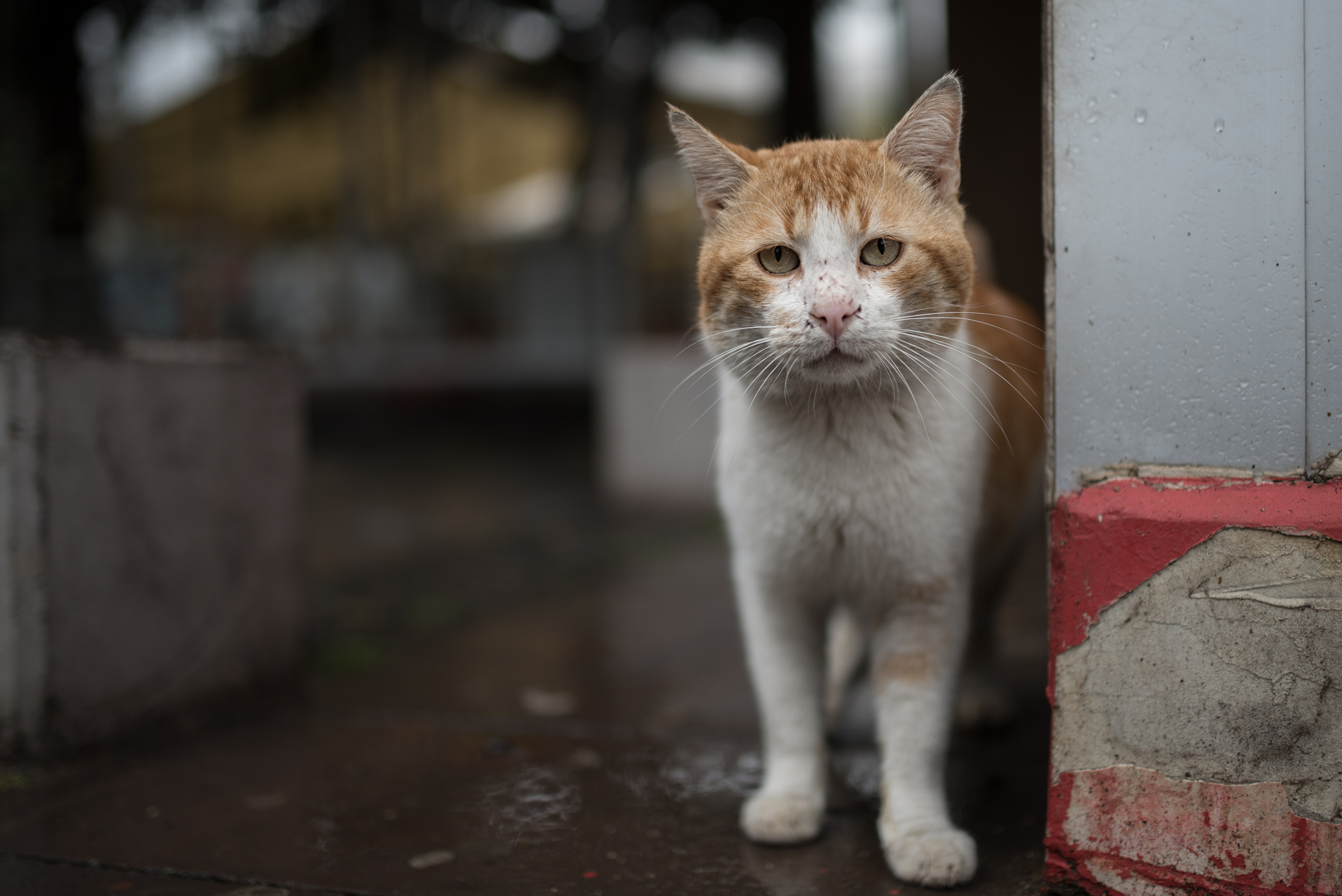