Why Does Your Cat Leave Its Mouth Open While Sniffing?

Cats are curious animals—they roam around your home and outdoors, investigating just about anything they can find. With their extraordinary sense of smell, they are able to navigate their surroundings and learn more about other animals.

Every once in a while, you might notice that your cat will smell something, then leave its mouth hanging open for a few seconds afterwards. It might wrinkle its nose and draw back its upper lip, the way humans do when they smell something gross. You also might notice your cat goes into a sort of trance after the initial sniff and face-making. This behavior certainly looks odd, from our perspective!

So what exactly is this all about? Is your cat disgusted by the smells, is it hurt, or is it doing something else entirely?

Turns out, this open-mouth sniffing face is caused by something called the “flehmen reaction,” and it’s perfectly normal. Cats have an organ at the roof of their mouths behind the teeth called the vomeronasal organ, or Jacobson’s organ. This special sensory organ is small in size and is composed of two fluid-filled sacs connected to the nasal cavity.

When your feline friend takes a sniff and leaves its mouth open for a few seconds, it’s actually drawing air into the mouth and up into the Jacobson’s organ. This action helps the organ to process the scent more deeply than your cat’s nose can and sends signals to your cat’s brain. In fact, this organ allows your cat’s sense of smell to be 14 times more intense than a human’s!

The extra-deep sniff of whatever odor they are investigating helps your cat learn much more about its environment and may even trigger a behavioral response.

What scents trigger the flehmen reaction?

You may have noticed that your cat doesn’t make its weird sniffing face all of the time. It’s likely that it only does it for certain smells and when sniffing certain parts of your home. The scents that are processed by the Jacobson’s organ are called pheromones.

Pheromones are chemical substances that every animal secretes to communicate with other animals in its species. Cats secrete pheromones through glands on their face, paws and anus and use them to mark their territory and leave scent indicators for other cats, familiar and strange.

Usually, cats will have the flehmen reaction when sniffing urine or feces from another cat, since these substances contain pheromones. The scents may also be lingering on furniture and even on you. Male cats often use the flehmen reaction to pick up on pheromones from female cats who are in heat, while mother cats use it to keep track of their kittens.

Your cat might also have the reaction when sniffing furniture or walls in the home. Cats will often rub their faces on furniture and objects to mark them with their pheromones, which indicate feelings of calm and familiarity. This is your cat’s way of reminding itself and other cats that this place is safe. They might also scratch on things to leave pheromones from their paws.

If you notice that your cat is making the open-mouthed face a lot around your home, it might be picking up scents from other animals. Since the flehmen reaction is common when cats investigate urine scents, it’s possible another cat in your home is urine marking.

Urine marking is a way for cats to tell other cats that an area is their territory. It’s also quite common in unneutered male cats, who mark to show they are available to a mate.

Cats who are stressed or have anxiety may also urine mark to help them feel more secure by keeping other cats away and familiarizing the area with their own scent. If there has been a recent change in your household—for instance, you changed the furniture, you moved to a new home or a new family member has moved in—one of your cats may be stressed.

Your cats could also be urinating outside their litter boxes for other reasons. You may want to take the cat with a urination problem in to see a vet to rule out infections or other causes of inappropriate urination in the house.

If you see your cat sniffing around your home or outside and catch them making that funny-looking face with their mouths hanging open, there is no need to be concerned. Your cat is merely learning more about its surroundings and the other cats in the area using its strong senses.кисть для бровей купитьпосуду купить 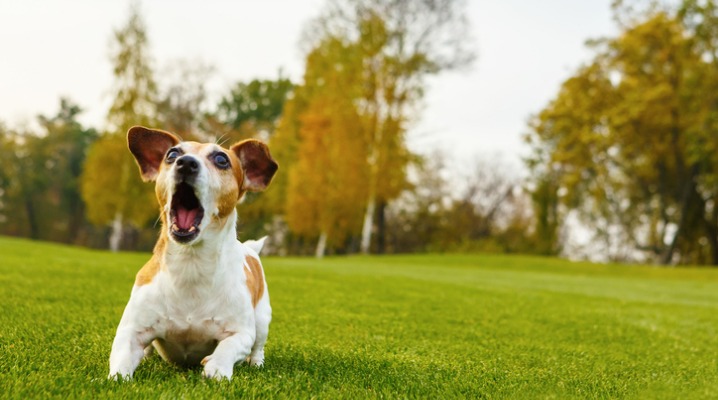 The Excessive Barking Needs to Stop: Here's How to Quiet Your Pup 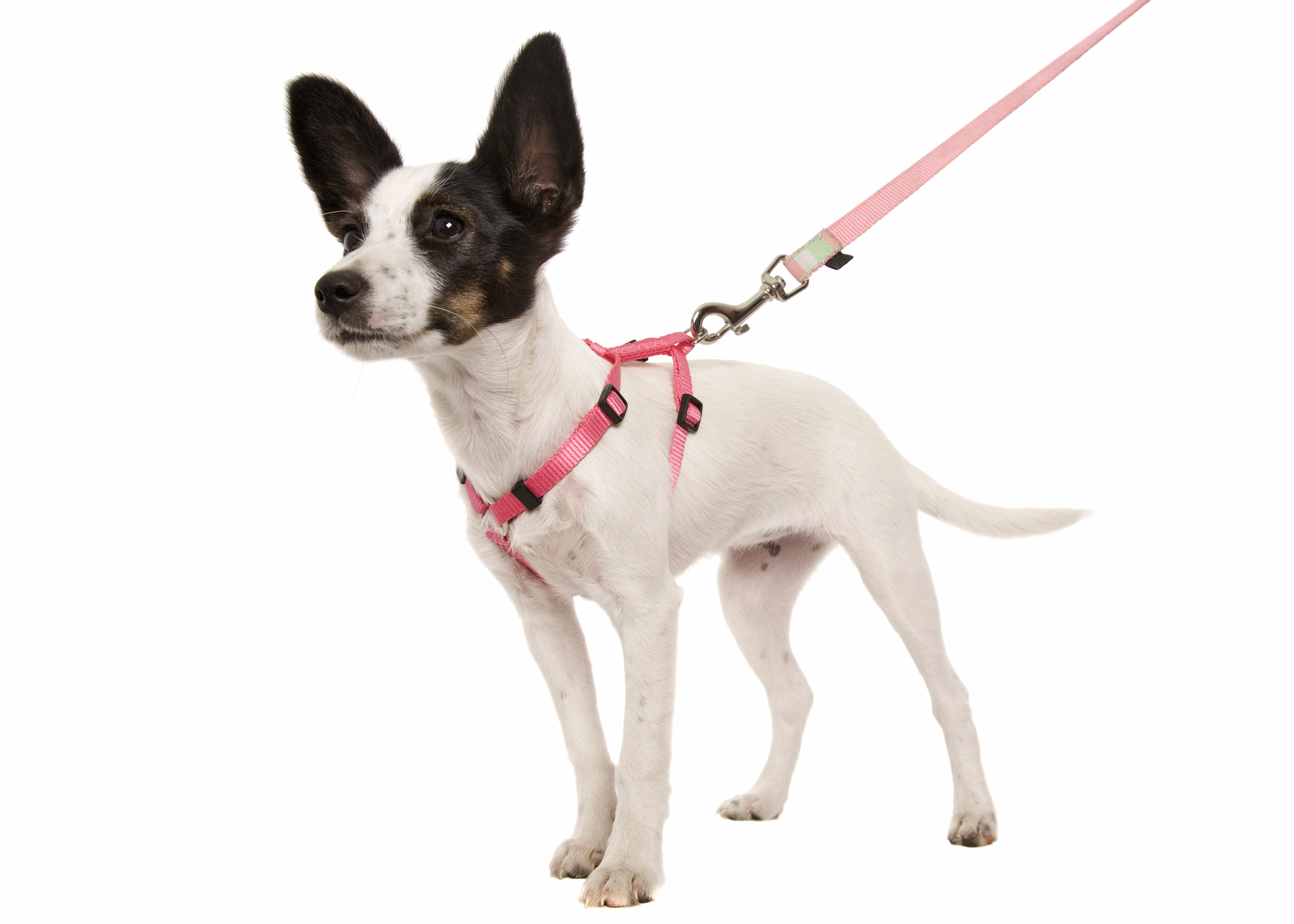 Harness vs. Collar: What is The Right Choice for Walking Your Dog