Why Rescue Organizations Want You to Spay or Neuter

Rescue organizations witness firsthand the negative consequences of not spaying or neutering pets. Shelters and rescue agencies are overrun with neglected fur babies desperate for a home. All too many pets end up in rescues because owners didn’t take the time to spay/neuter their cats and dogs. In an effort to save future pets from this fate, rescue organizations typically pay for the medical procedure before each animal gets adopted.

However, it’s entirely possible for pet parents to adopt a fur baby that hasn’t been altered yet. If you find yourself in this situation, take the necessary steps to spay/neuter your new cat or dog as soon as possible. Here’s why rescue organizations want you to spay or neuter your pet.

Reduce the number of euthanized pets

Owners who spay/neuter their pets are doing their part to keep the stray population under control. Intact females have unwanted pregnancies and produce litters many owners can’t afford to take care of. The litters are either left to fend for themselves on the streets or get put in overcrowded animal shelters. Sadly, every year, millions of cats and dogs are euthanized in shelters because there aren’t enough homes for them and shelter resources are limited.

Spaying and neutering your pets does a huge favor to rescue organizations that are overcrowded and underfunded. Fewer animals in rescue agencies would mean the staff are more capable of paying for food and medical procedures (like spaying and neutering). More importantly, animal shelters wouldn’t have to euthanize cats and dogs simply due to a lack of space.

Save money on medical procedures

Many owners skip the spay/neuter surgery in an attempt to save money. However, spayed and neutered pets are much cheaper to care for than their intact counterparts. A one-time routine procedure is what will save you money in the long run, because unaltered animals are more likely to need recurring medical treatment.

Intact male pets often roam away from home in order to find a mate. While your pet is out in the world, they could contract an infection or sustain injuries from traffic or other animals. The cost of treatment for injuries and infection will place a heavy burden on your wallet. Plus, intact animals have a much greater risk of reproductive system cancers. Chemotherapy and other cancer treatments might cost you thousands of dollars!

When an unaltered female produces a litter, the pet parent is responsible for taking care of all those little fur babies. Most owners expect to care for one pet—not 10! Owners faced with an unexpected litter usually aren’t financially capable of raising all the puppies or kittens. They must gather the appropriate funds or find suitable homes for them all. 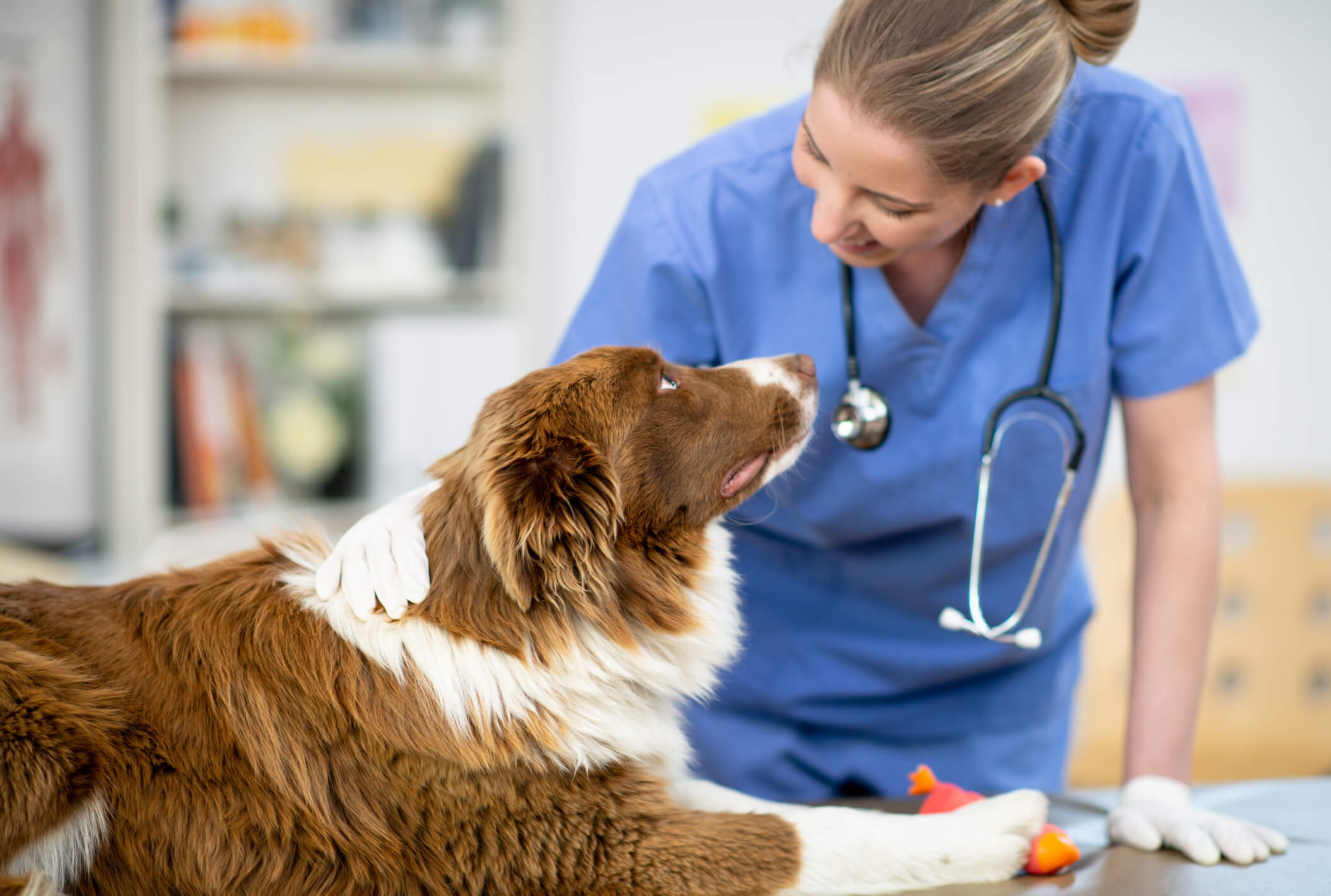 Owners should spay and neuter their pets at an early age in order to prevent the animals from developing unwanted behaviors. When female cats go into heat, they spray urine and constantly yowl to attract a mate. Spaying can eliminate such behavior, but only if they’re spayed as early as possible. The longer a pet remains unaltered, the more spraying and yowling becomes an ingrained habit.

Male pets display their fair share of unwanted behaviors, too. Not only do intact males mark their territory inside your home, but the high levels of testosterone can also lead to aggression toward humans and pets. They’ll fight other males to secure a mate, and they’ve been known to inappropriately mount female pets, humans and even inanimate objects. Neutering removes the reproductive organs that create testosterone, which in turn discourages aggressive, dominant behavior.

Spayed and neutered pets consistently enjoy longer lifespans. This is because they have almost zero risk of developing reproductive system cancers later in life. Spayed females avoid uterine and mammary tumors as well as pyometra, which is an infection within the uterus. Pyometra can quickly become fatal, so prompt treatment is necessary to save the pet’s life.

Neutered males have a drastically reduced risk of prostate and testicular cancer. They’re also less likely to develop benign prostatic hyperplasia, otherwise known as an enlarged prostate. While this condition isn’t life threatening, it can significantly affect a pet’s ability to urinate.

Besides the reduced risk of cancer, altered male pets are less likely to get hit by oncoming traffic. As mentioned before, intact males will escape the home to search for a mate. They might bolt into the street before drivers have a chance to spot them. Also, pet parents don’t have to worry about neutered males picking fights with other animals or roaming through dangerous areas.

Spaying or neutering your pet can save them from potentially life-threatening injuries and diseases. But the impact of these surgeries extends far beyond your own pet. Spayed/neutered animals don’t produce litters that are destined to live forever homeless. One simple procedure can save many lives! Most rescue organizations spay/neuter their animals before adoption, but if they don’t, talk to your vet about scheduling the procedure. 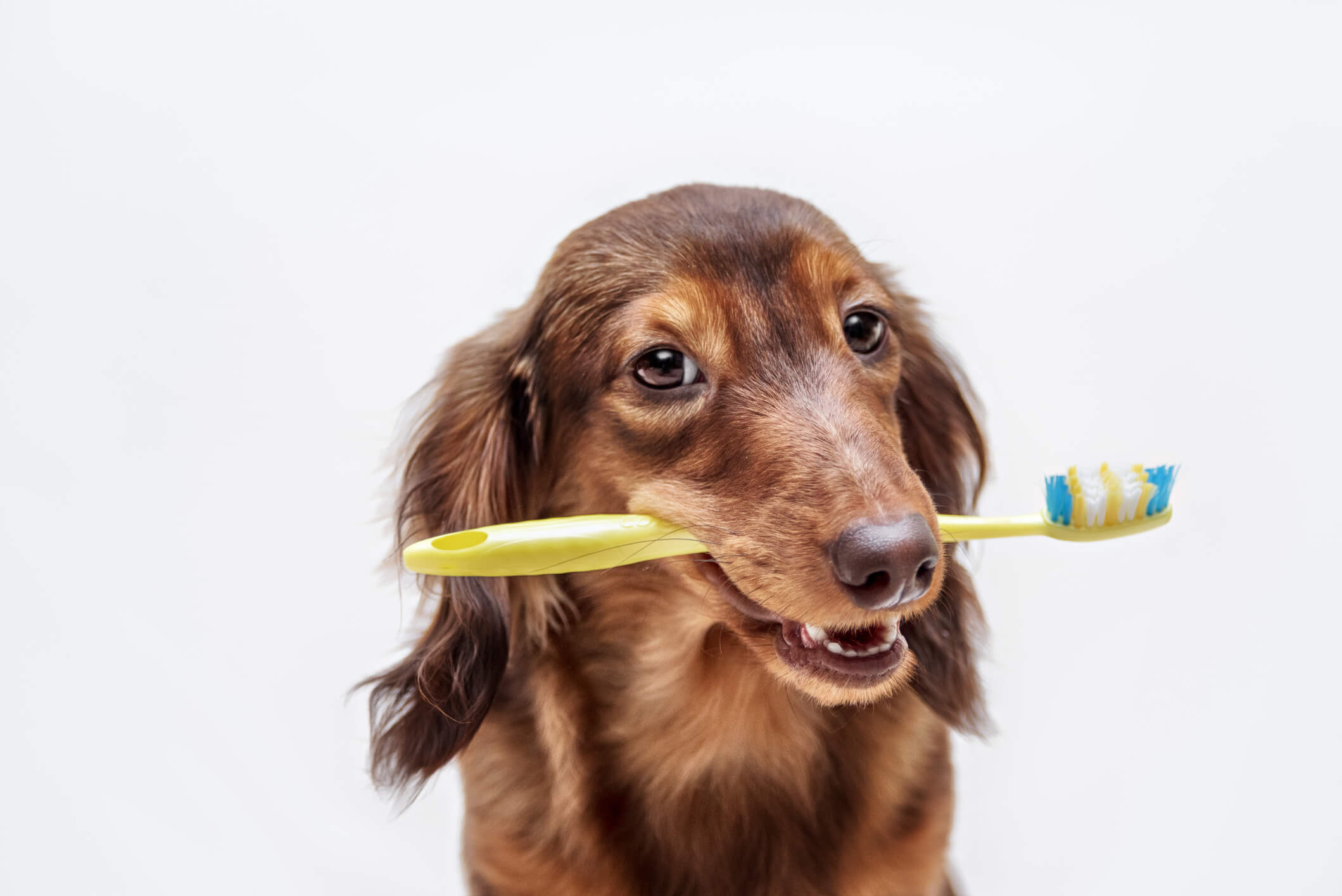 Do My Cat's Gums Look Normal? Here's How to Tell

How You Can Limit Destruction from Your Stressed-Out Chewers

Destructive chewing is an unfortunate side effect of dog anxiety. Leave the room for a brief moment, and your stressed pup might seize the opportunity to shred your throw pillows! This unwanted behavior isn’t just frustrating for pet parents. Your home is filled with choking hazards your dog can’t wait to put between their jaws.