Almost every pet owner has returned from the pet store with a new stuffed animal for their pup, only to find that same toy completely destroyed not even a day later. Some dogs take this obsession with stuffing to the next level, de-fluffing almost anything soft and squishy: their bed, pillows, couch cushions and more.

But why do dogs get so much satisfaction over filling the house with ripped-out stuffing and destroyed toys and furniture? There may actually be a few reasons—some more innocent than others. 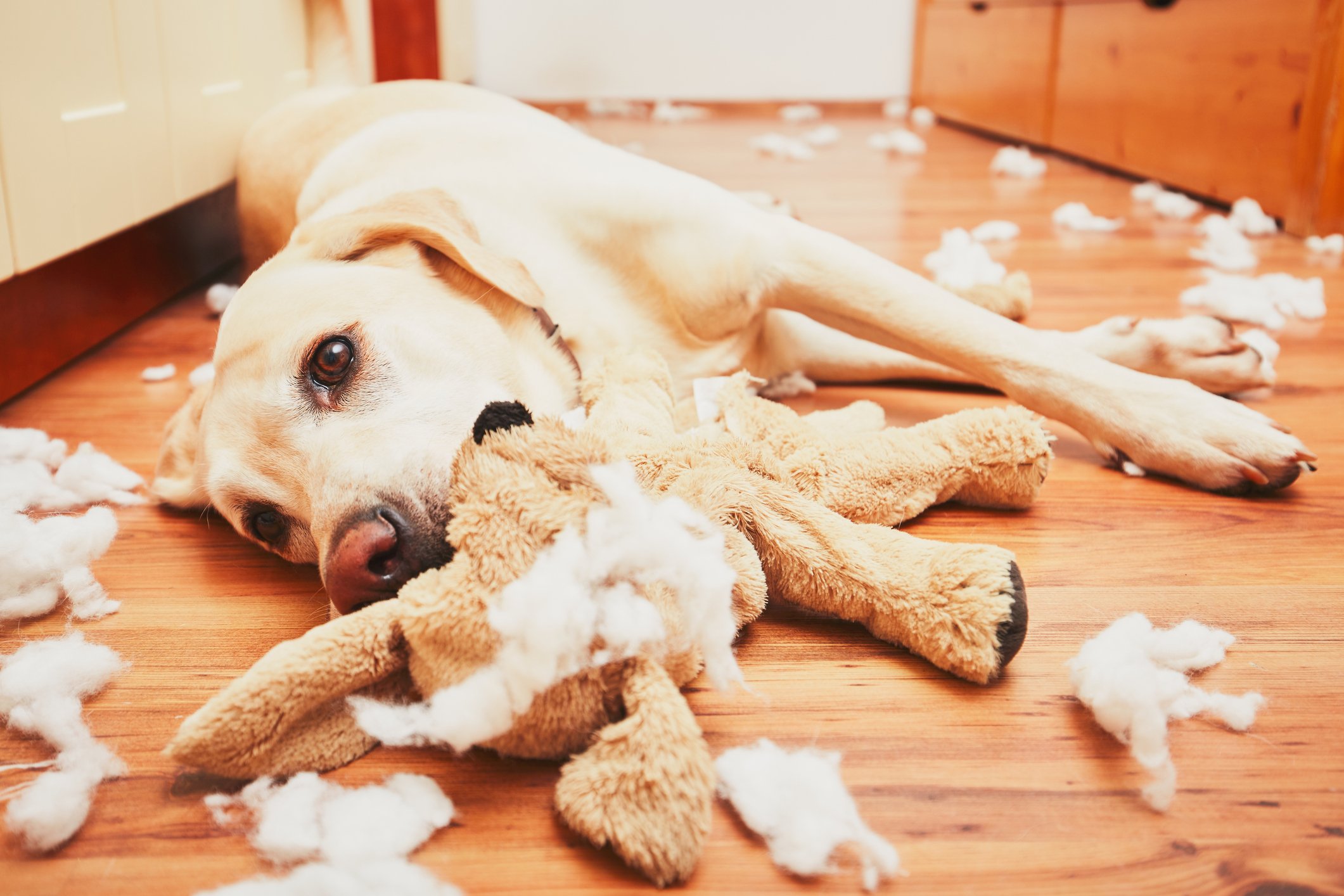 Most dogs’ destructive habits start with toys—particularly stuffed ones. This makes sense, since stuffed animals and other plush toys are among the easiest to rip apart. All your dog needs to do is find a weak seam, pull and tear, and they’re in! Instantly, stuffing can go everywhere.

Experts don’t know exactly why dogs like to rip apart stuffed animals, but there are a few likely theories as to why your dog is obsessed with dismembering their favorite plush toy.

If your dog loves to destroy stuffed toys, but you’re not a fan of paying for toys that get ruined just a day or two later, stay away from stuffing and buy your dog durable plastic toys, instead.

When destruction affects your furniture 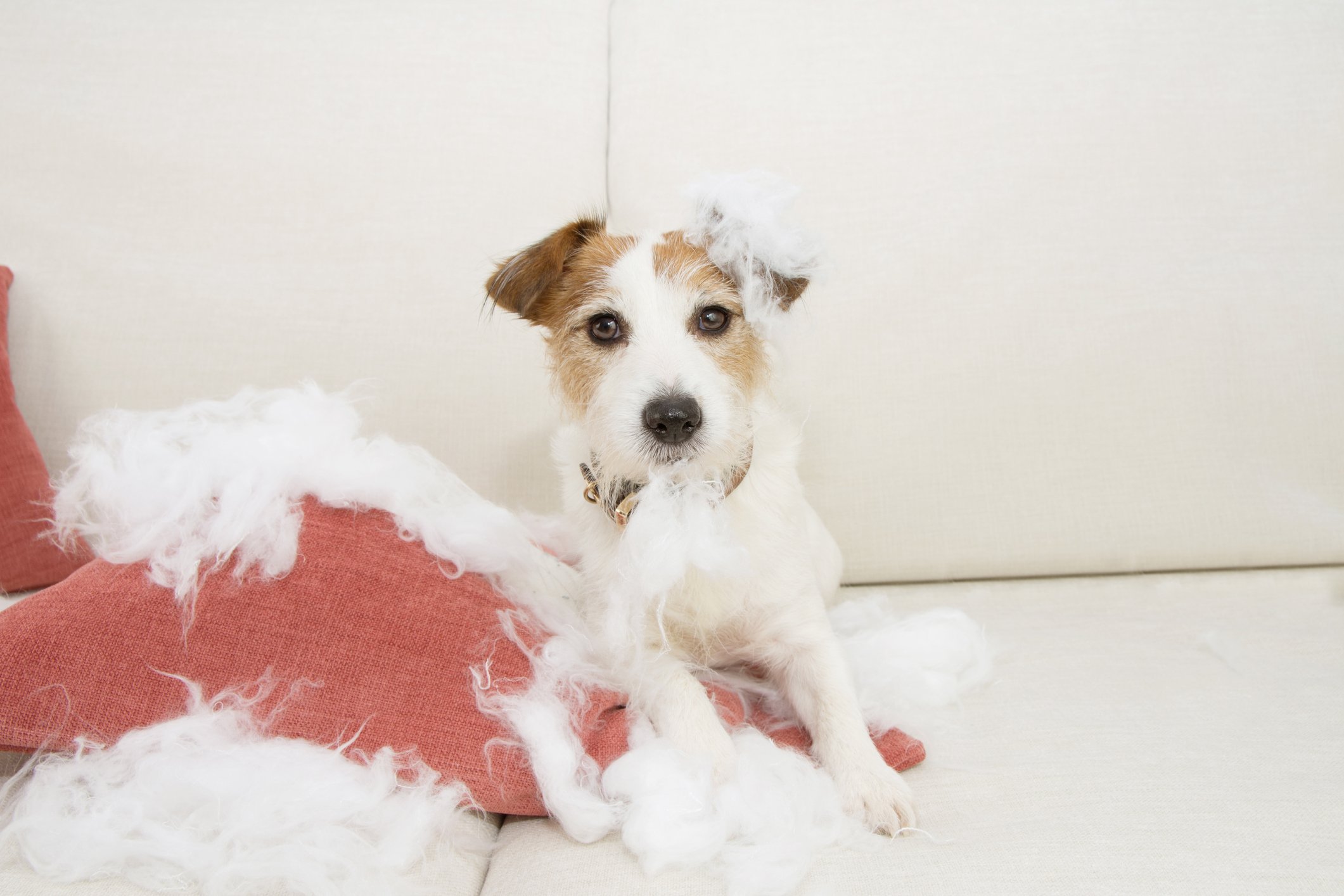 Sometimes, destroying stuffed toys just isn’t enough for our furry friends, and they will move on to using their chompers on items within your household! Before you know it, pillows, couch cushions and dog beds might be torn apart, with their stuffing littered around the room. For most pet parents, furniture destruction can be a nightmare.

One potential reason your dog might act this way is simply because of unchecked behavior or boredom. If your dog has learned that stuffed toys are okay to destroy, but all their toys have already been de-fluffed, they might not see a big difference between a stuffed animal and a throw pillow! If your dog has learned to love destroying stuffed items and is bored during the day, your furniture might be next.

Another potential reason is much more serious: separation anxiety. Consider when your dog partakes in their destructive behavior and the other behaviors that accompany it. Do they destroy stuffed items all the time, or only when you leave the home? Do they bark or whine as you leave? Do they destroy anything else? If the problem seems to be tied to you leaving the home, your dog may be destroying household items and toys due to stress and separation anxiety.

Destruction is a dangerous habit

Aside from the frustrating fact that your dog’s destructive habit might cost you money and ruin household items you love, the destruction of stuffed items can also be dangerous to your pet’s health.

Once your dog rips the stuffing out of a toy or pillow, they may decide to eat it. This can be a choking hazard or form an obstruction in their bowel that might require surgery to correct. If your dog destroyed a stuffed toy with a squeaker, the squeaker may pose the same threats.

If the habit extends beyond toys, affecting beds and other stuff-filled furniture, your dog may also be suffering from severe stress that should be dealt with using behavioral training.

To get to the bottom of the issue, observe your pet’s behavior and their objects of destruction. Try swapping your dog’s plush toys out for harder plastic or rubber ones or giving them puzzle toys to keep them occupied. And, if your dog still insists on destroying pillows or other furniture, consider reaching out to a professional to correct any underlying behavioral issues and keep your pup safe. 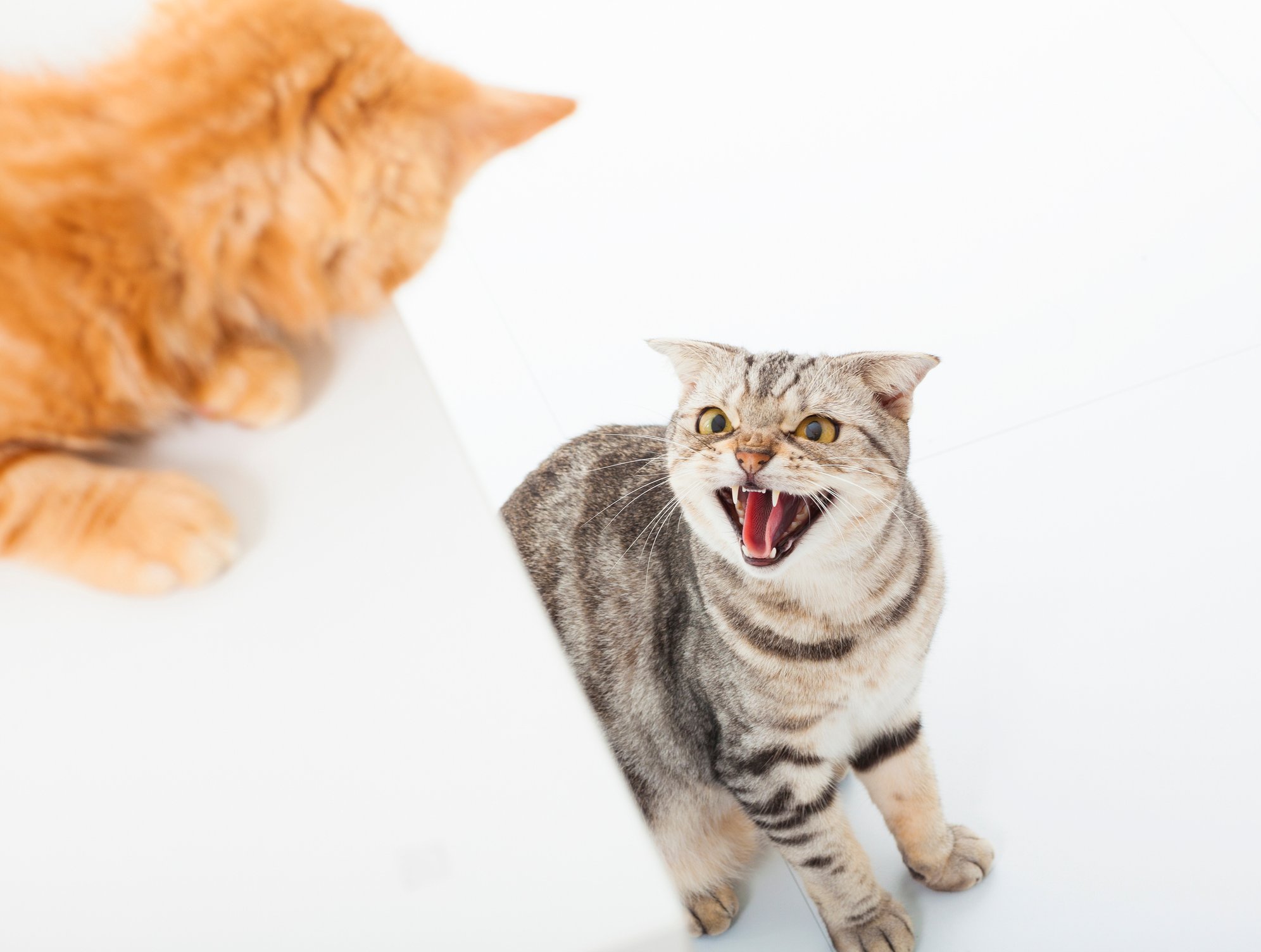 What to Do When Your Cats Just Won't Get Along 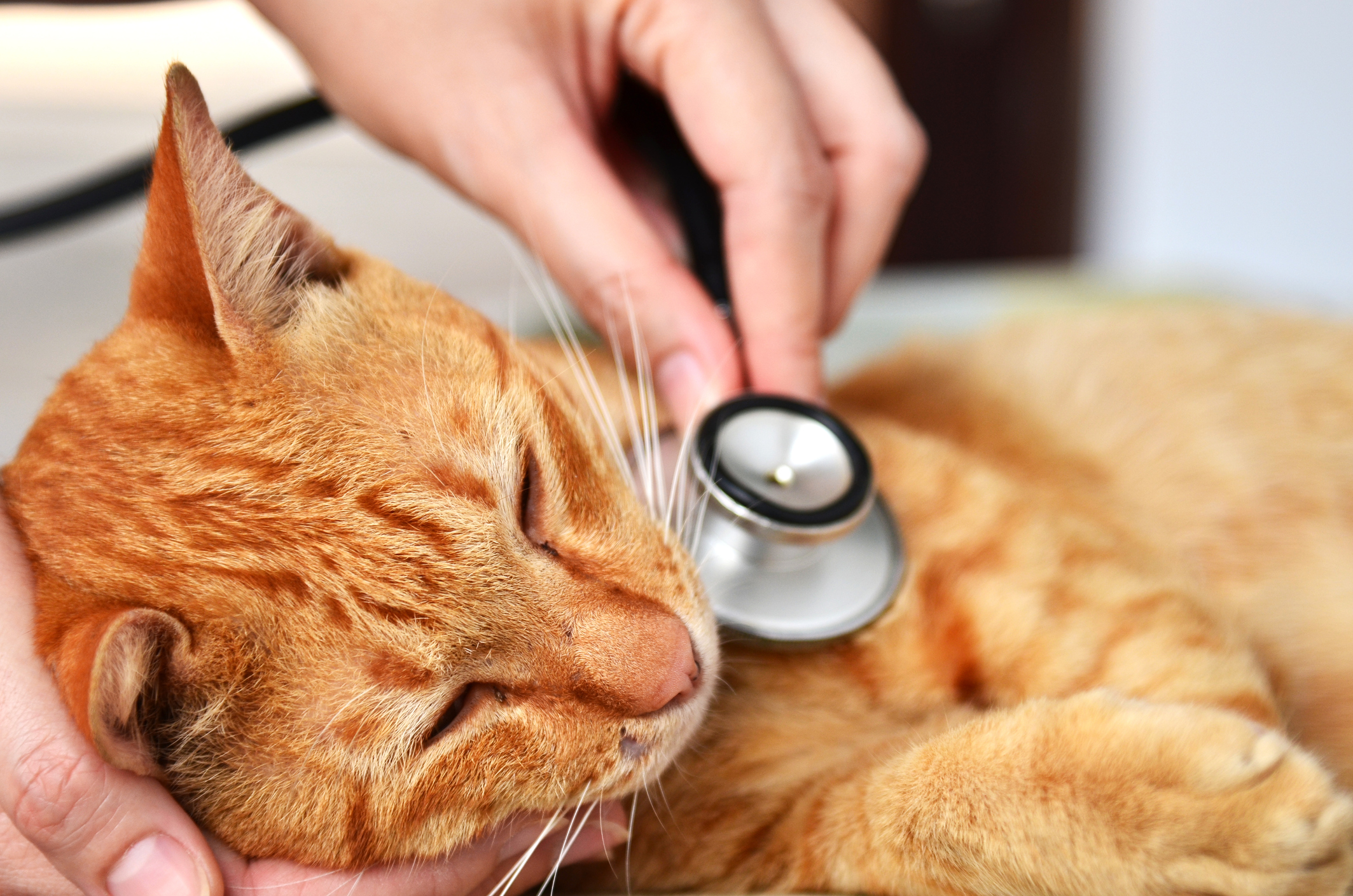