Do My Cat's Gums Look Normal? Here's How to Tell

When your cat yawns, you might get a brief glimpse at what’s going on in their mouth. After taking a peek, cat owners often ask themselves, “Are my cat’s gums normal?” 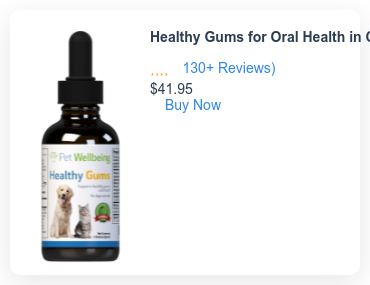 The eyes might be the window to the soul, but the gums are the window to your cat’s oral health. Cats are masters at hiding illness, so inspecting the gums is a good place to start—if they let you!

If your cat is okay with it, check their gums on a regular basis to detect potential health concerns.

Gums with the following characteristics indicate your kitty is in good health. 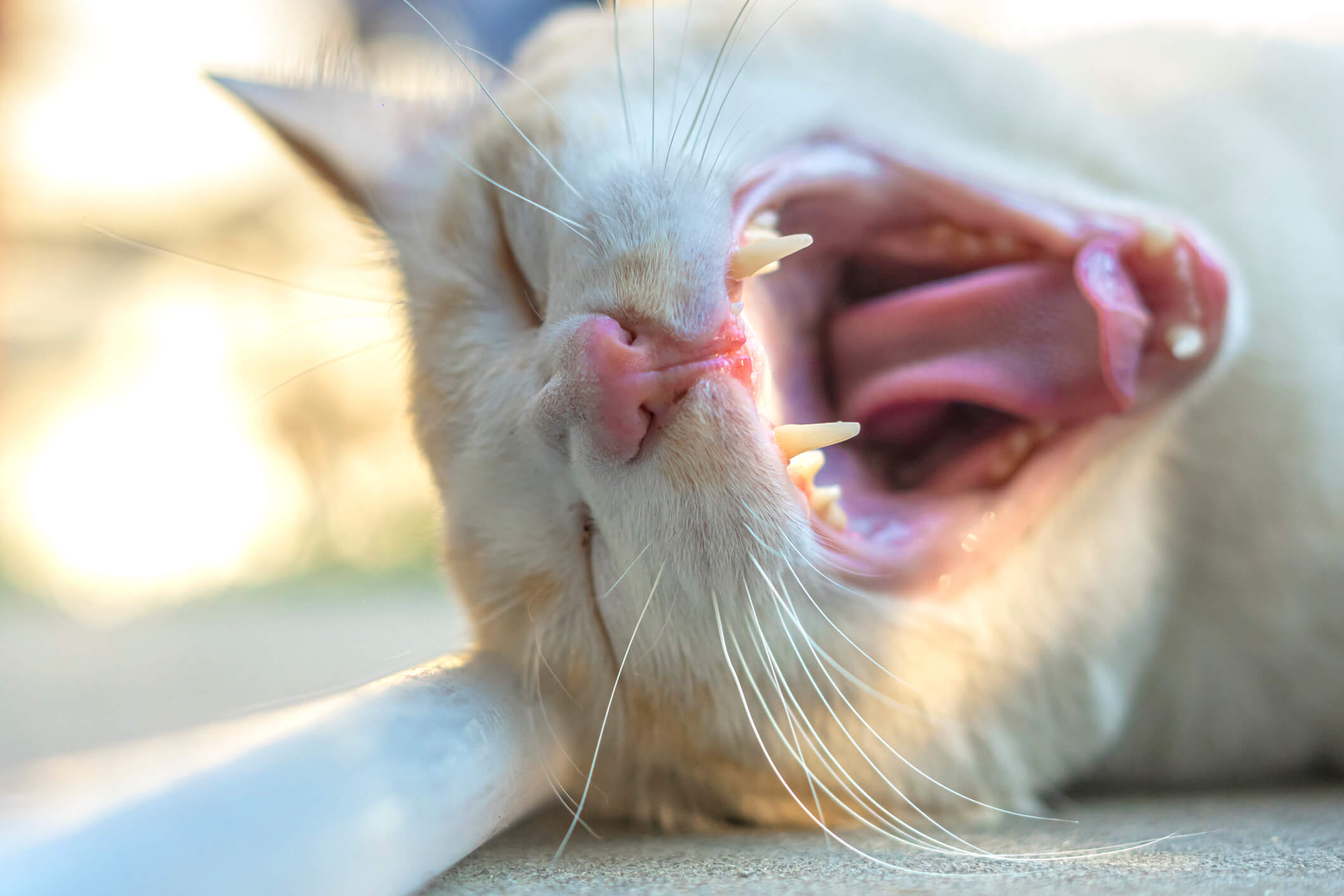 Unhealthy gums and their diseases

Schedule a trip to the vet if you notice any of these abnormal characteristics.

If your cat seems off, their gums are the first place to look. A change in color, texture or moisture can speak volumes about your kitty’s health. While unhealthy gums can indicate a problem, pet parents shouldn’t jump to conclusions about what their cats may or may not be experiencing. Abnormal gum characteristics are your cue to visit a vet clinic where the experts can accurately determine the proper next steps. 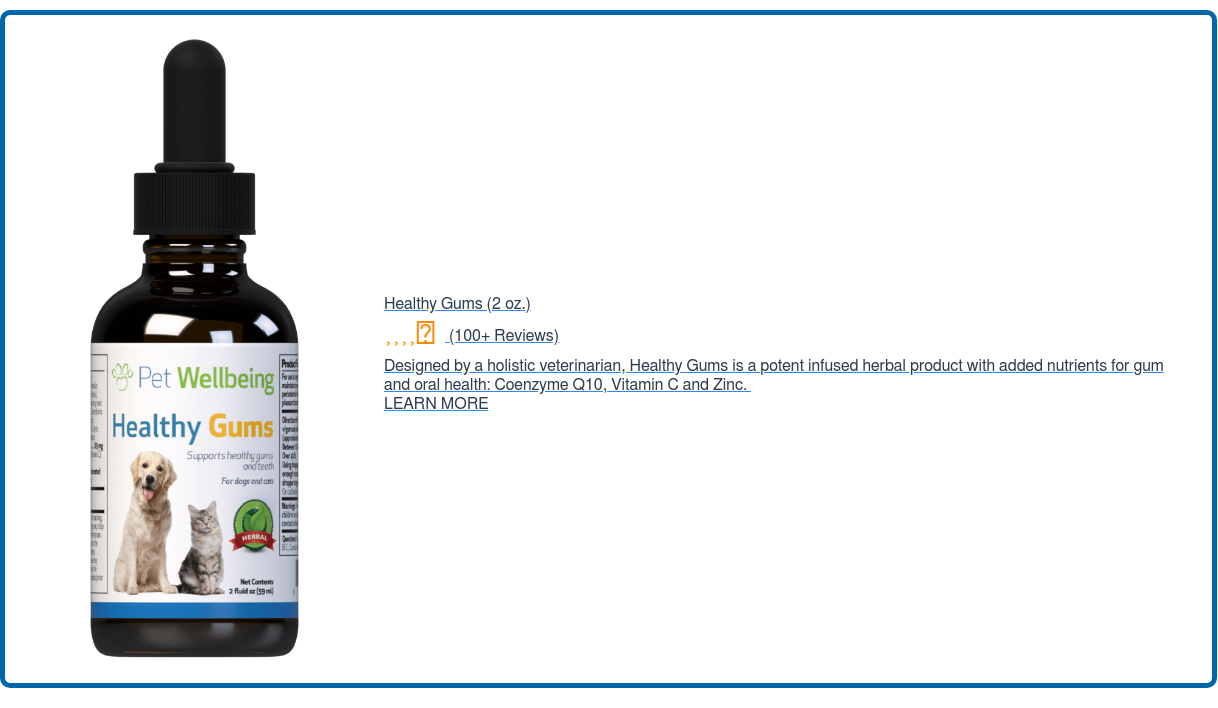 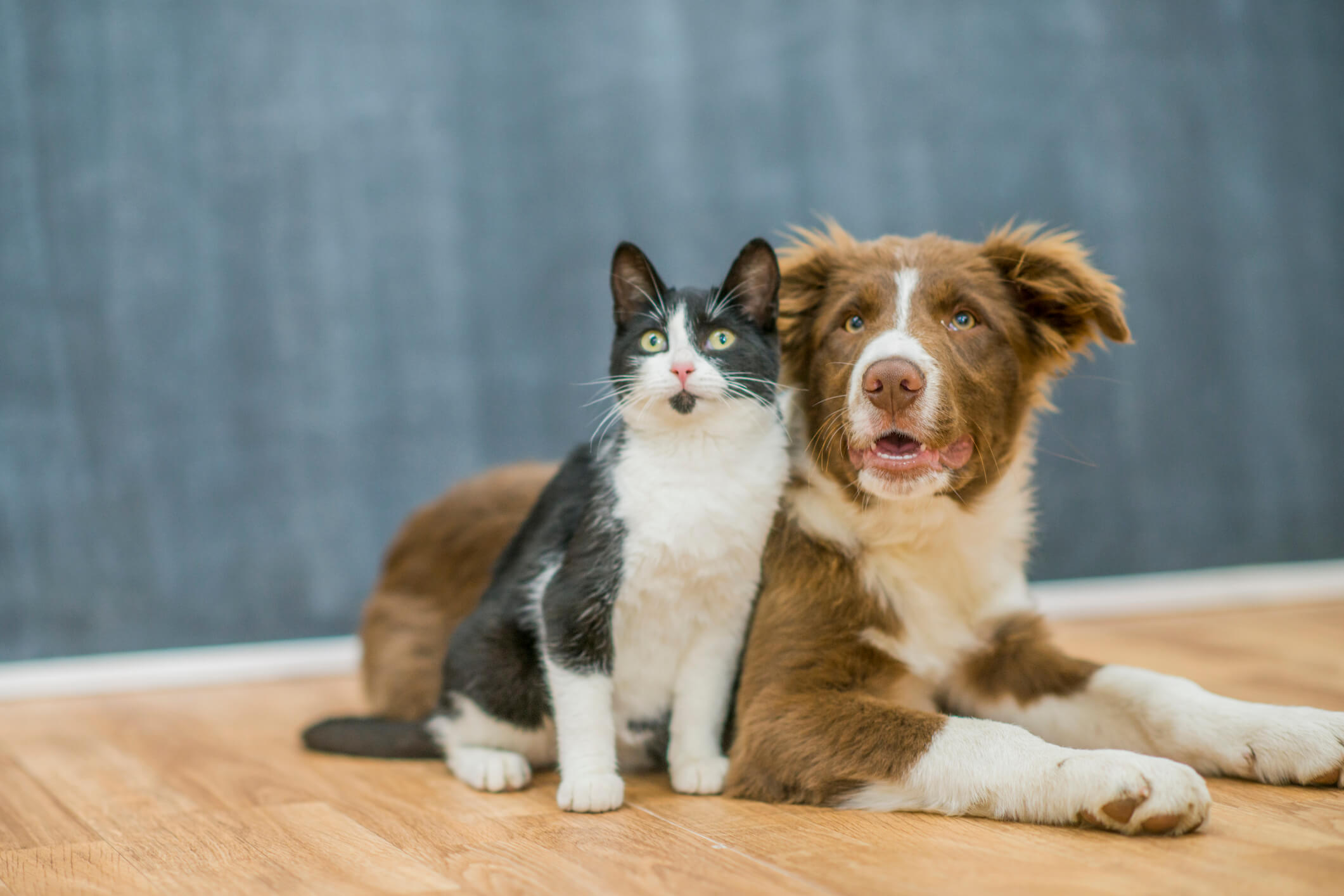 Why Rescue Organizations Want You to Spay or Neuter 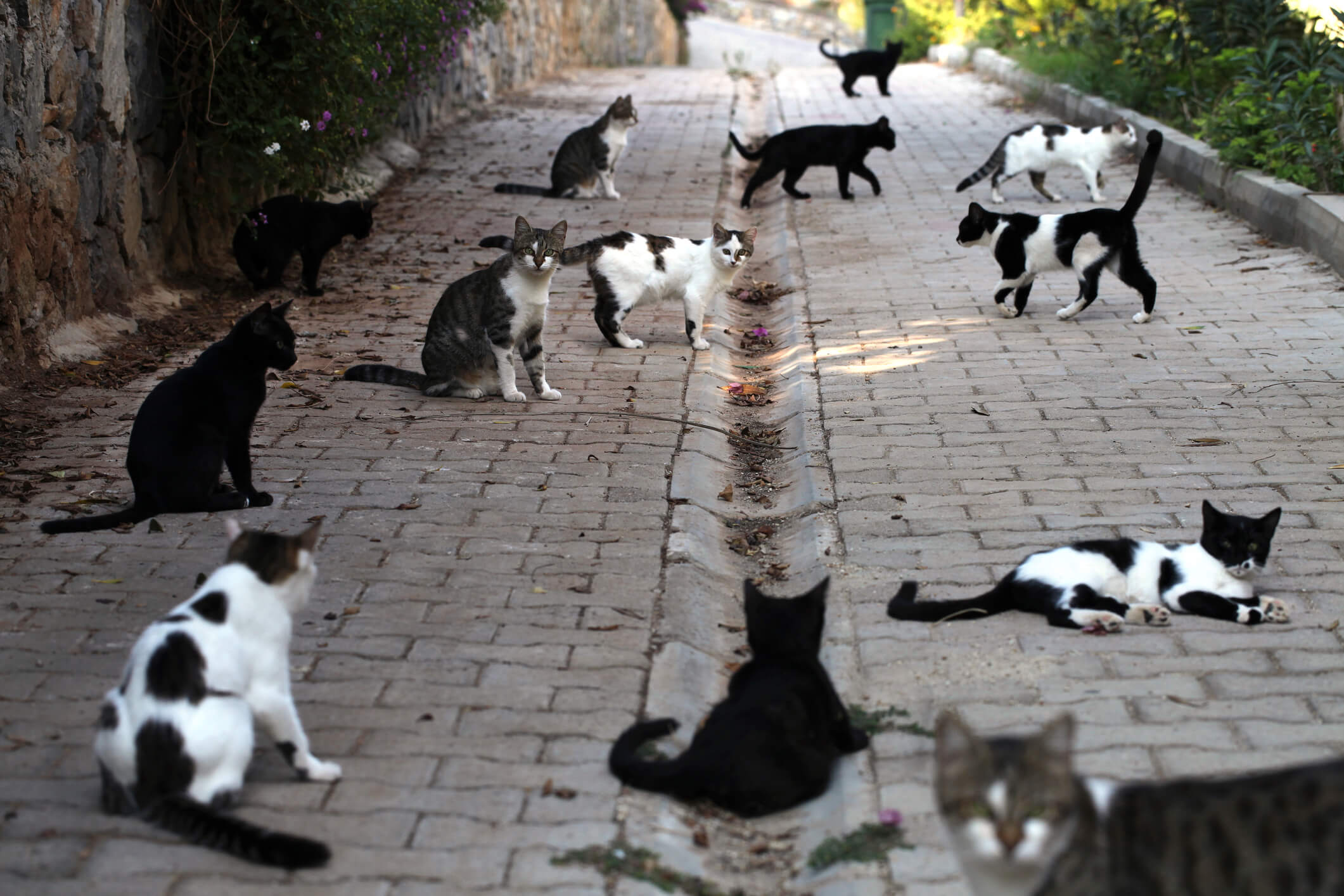 What to Do If You Spot Stray Cats in Your Neighborhood