In early 2019, Flash the 10 year old Jack Russell terrier was given two months to live. Before then, this active and energetic pup lived up to his name. When he wasn’t going for a walk, swimming, or playing tug of war, Flash was exercising his mind retrieving his toys one by one on command. His tragic diagnosis slowed his lightning fast nature nearly to nothing, but thankfully not for long!

It all started when poor Flash found it increasingly harder to go to the bathroom. Eventually the discomfort turned into serious pain to the point where he yelped every time he had a bowel movement. Something serious was going on and it was time to get the vet involved!

Colon cancer. That was the unfortunate news that undoubtedly changed their lives after the vet’s examination and tests. Even though Flash was given two months to live with dog cancer, it was still important that he enjoy his final days in comfort. At least that’s what his mom thought. The vet prescribed some over the counter medication and sent them home.

If Flash seemed slow before, his activity now ground to a complete halt. He was not in pain anymore thankfully, but this spunky pup still wasn’t enjoying life like he should. There had to be another option - another chance - and Flash’s mom went searching for answers.

When the order was placed for Life Gold off of the Pet Wellbeing website, Flash was nearly lifeless. Slowly but surely he started a daily routine taking the herbal formula. Steadily his energy started to return, increasing bit by bit, until the electricity returned to his activity level! In a couple months Flash was back to his old self again. After 14 months of daily doses, Flash the now 11 year old Jack Russell terrier is still alive and thriving. He is full of life and enjoying every minute of it.

“All in all I love this product. [Flash] is 11, and my husband and I feel blessed he's still with us. Thank You Life Gold!” - Flash’s mom 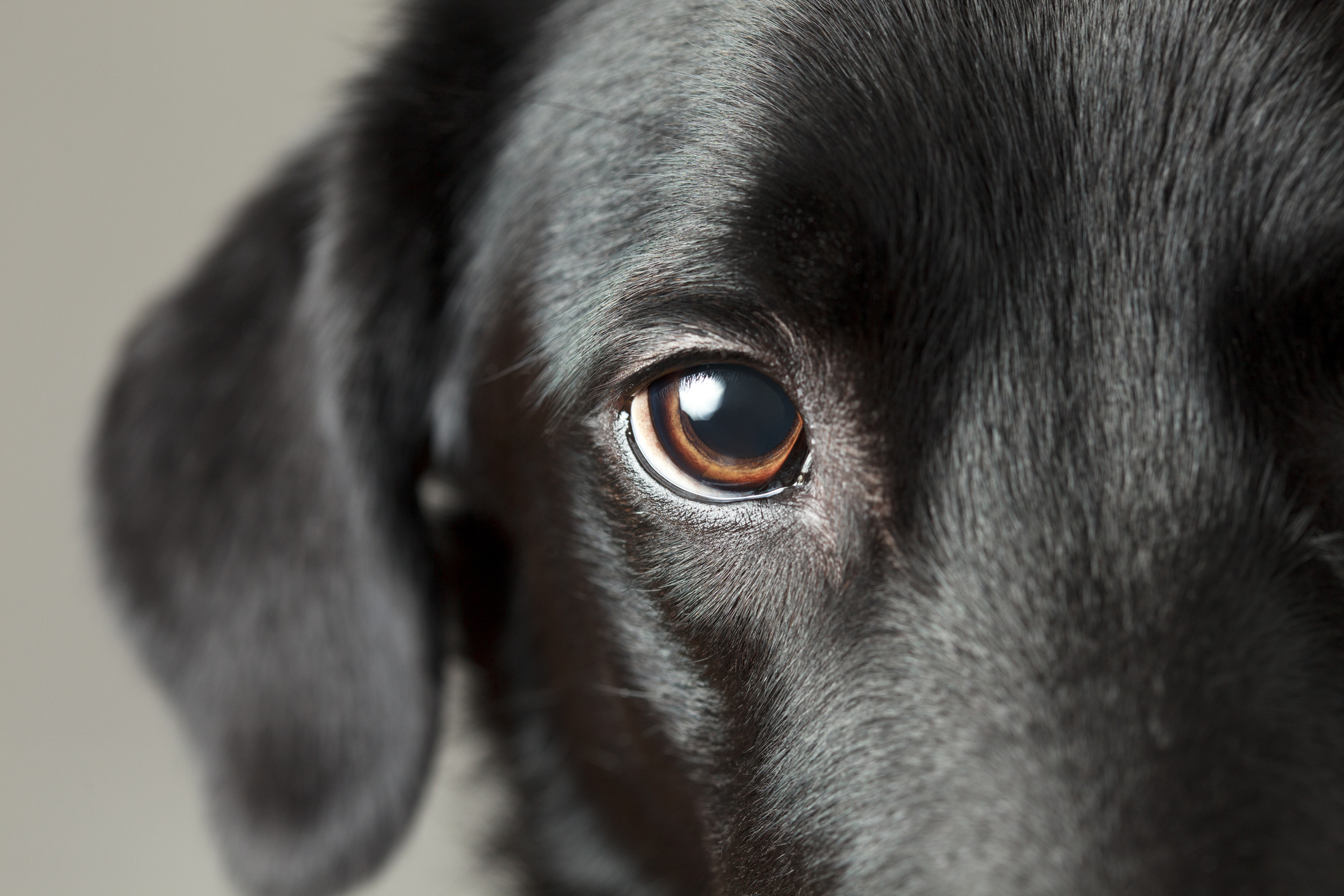 Learn How to Treat These 4 Common Eye Problems in Dogs 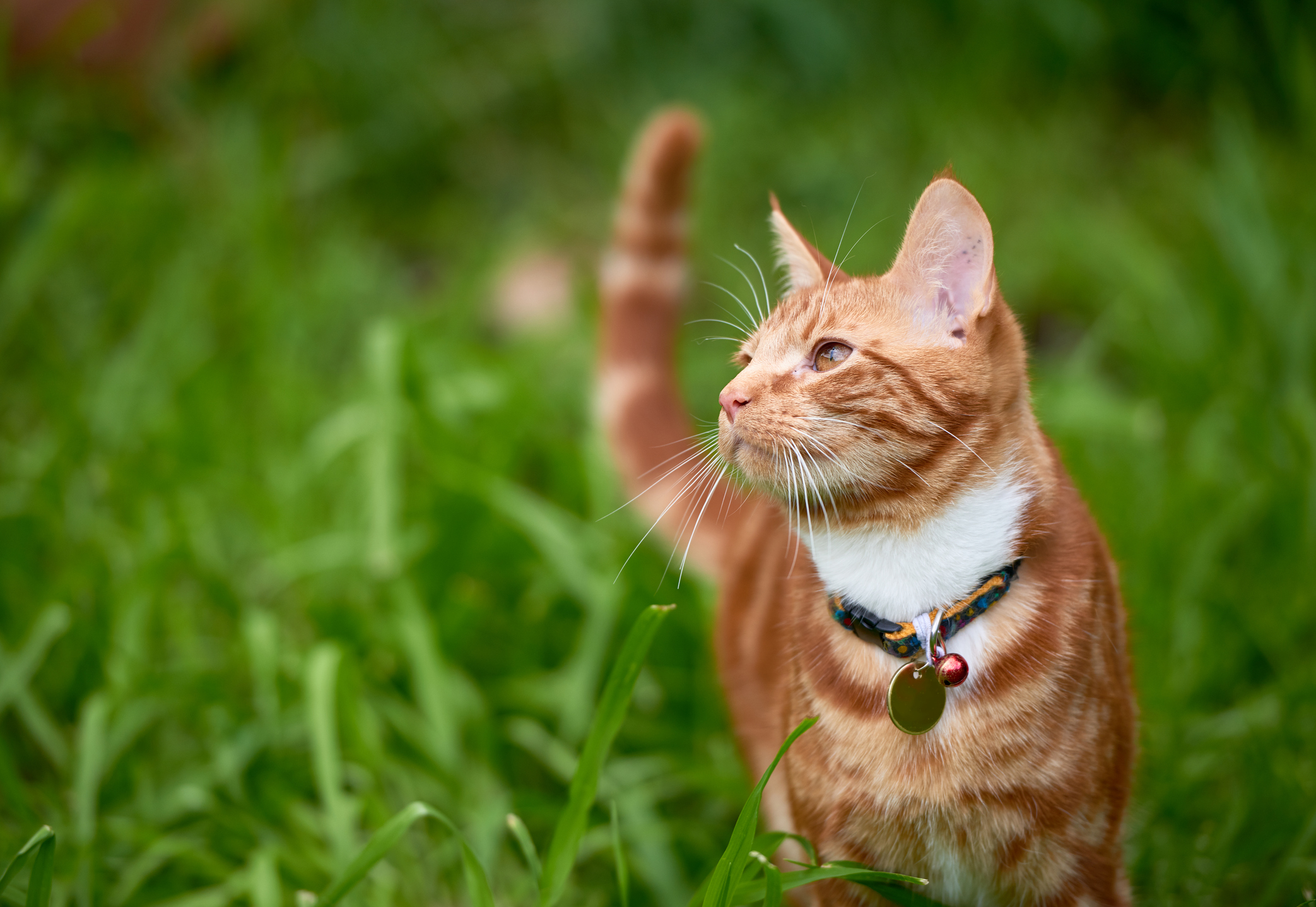