Have You Ever Wondered Why A Cat Scratch Itches and Swells?

If you own a cat, you know that scratches can happen when you least expect it. They might be accidents, such as when your cat’s rear claws scratch your legs when it leaps off of your lap, or they could be intentional, often a product of your cat feeling stressed and needing to protect itself by clawing.

Most cat scratches are extremely superficial, meaning they only affect the topmost layer of skin. Even then, you might find that a cat scratch swells and leaves you feeling itchy until the skin heals. So why exactly does it do this, and is it indicative that’s something is wrong?

Some swelling and itching could just be part of your body’s natural response to skin damage. A typical scratch will result in minor swelling and itching as the immune system fights off potential infection and your body works to heal the wound. If it is deep enough, the scratch may also cause a scab to form, which causes minor itching in some people.

However, another condition might be causing your little cat scratch to drive you mad with itching and discomfort. Cat Scratch Disease, or CSD, is a common bacterial infection that can be transmitted through even the smallest scratches from your feline friend.

CSD can occur if your cat bites or scratches you or licks an open wound on your body. The disease is caused by a bacterium called Bartonella henselae, which gets into your cat’s bloodstream through flea bites and flea dirt. It is most commonly found in a cat’s saliva and is usually transferred to the paws through grooming.

Your cat might be a carrier for the bacteria, even if it doesn’t appear to be sick. Cats are usually not affected by the bacteria and will remain healthy. The best way to prevent your cat from carrying the bacteria is to bolster its immune system and watch out for flea infestations.

Kittens are more likely to carry the bacteria and are also more likely to bite or scratch people due to rough play techniques, resulting in higher rates of infections in households with kittens.

When a person is infected with bacteria from a carrier cat, a simple cat scratch can turn into something much more frustrating. CSD can cause small bumps or lesions with pus on the scratch location, as well as a fever, exhaustion, swollen lymph nodes and headaches.

Symptoms of the infection may not appear until up to two weeks after the initial scratch occurs, so you should pay close attention to the scratch and keep it clean. Watch for symptoms like swelling and itchiness during this time to ensure you haven’t been infected.

Fortunately, if you do get infected, CSD usually stays relatively minor and will clear up on its own. If symptoms don’t clear up after a month, you should see a doctor.

If you get scratched by a cat, the first thing you should do is thoroughly wash the area with soap and water. This may help prevent the bacteria from getting into your skin. Then, apply an antibiotic ointment to the scratch, followed by a band-aid or gauze pad. Taking an over-the-counter pain reliever or antibiotic may help relieve your symptoms.

The best way to avoid CSD is by preventing scratches in the first place. You don’t want your cat to be scratching people, anyway, because of the potential health risks and because your cat may develop bad scratching habits over time.

Be sure to trim your cat’s nails regularly so it doesn’t have long claws to lash out with. This will also help prevent accidental scratches while playing. Additionally, avoid playing rough with cats and kittens. Rough play often encourages biting and scratching in young cats, in particular, that can transfer over to their adult lives.

If you have an open wound, do not let your cat lick or touch it to prevent the spread of any kind of bacteria. 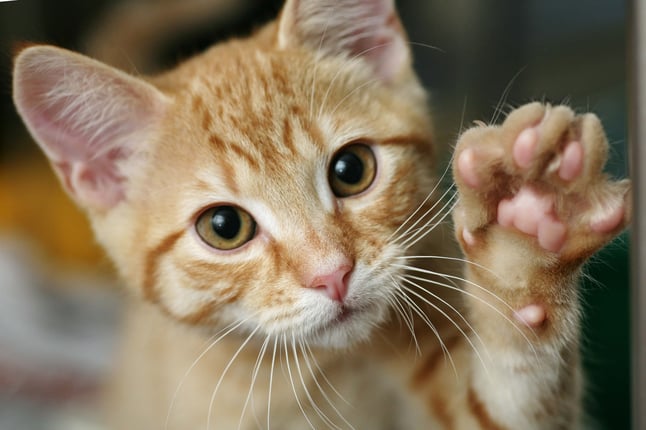 Sometimes, deep cat scratches will produce swelling and itching sensations, but will not be infected by the Bartonella henselae bacteria. To determine whether you have CSD or not, make sure to monitor your symptoms for two weeks after the scratch and pay attention to how your scratch is healing.

If you do get diagnosed with CSD, check over your cat to make sure it is still healthy and happy and unaffected by this irritating bacterial infection after treating your symptoms. 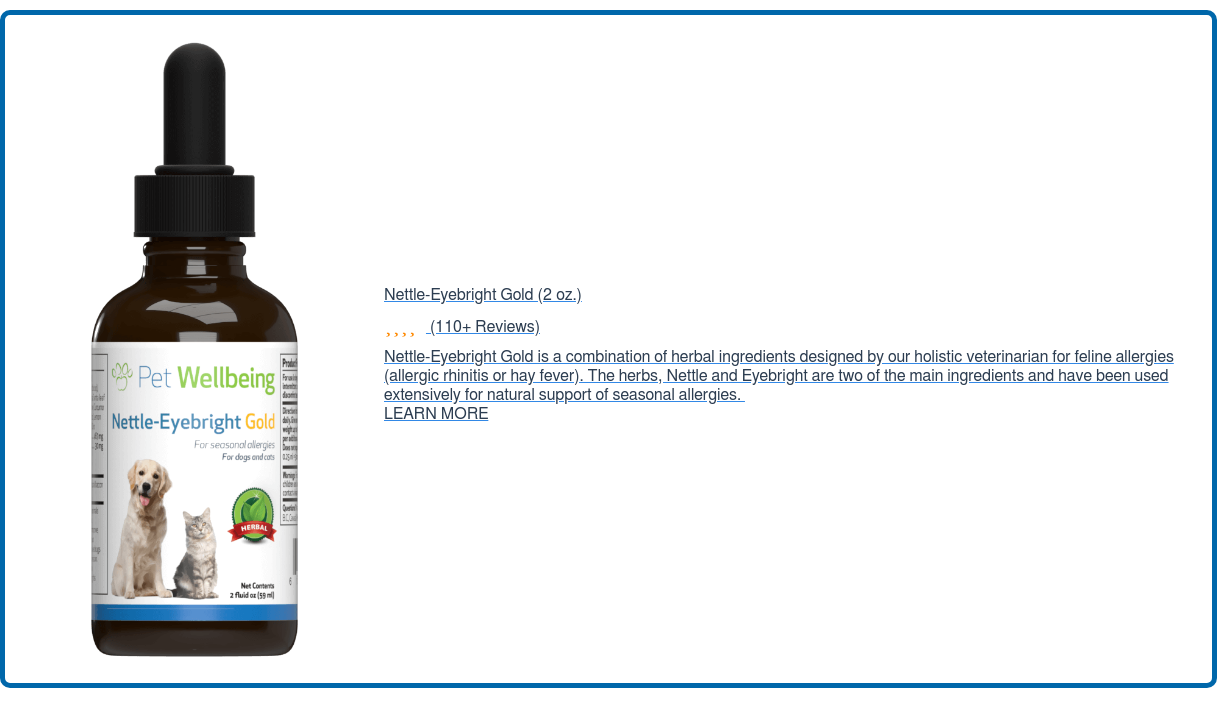 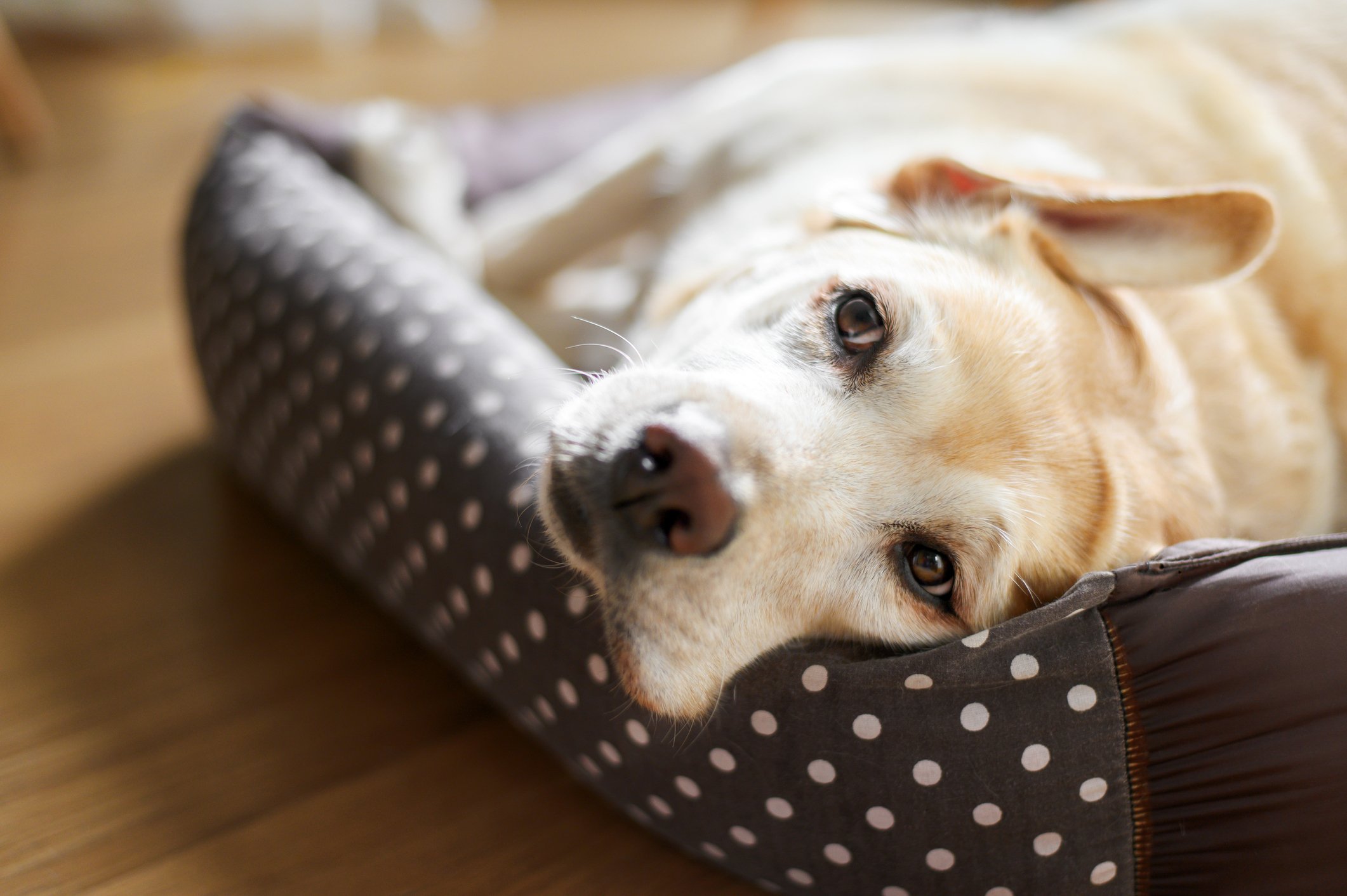 Does Your Pooch Get Nosebleeds? Understanding Epistaxis 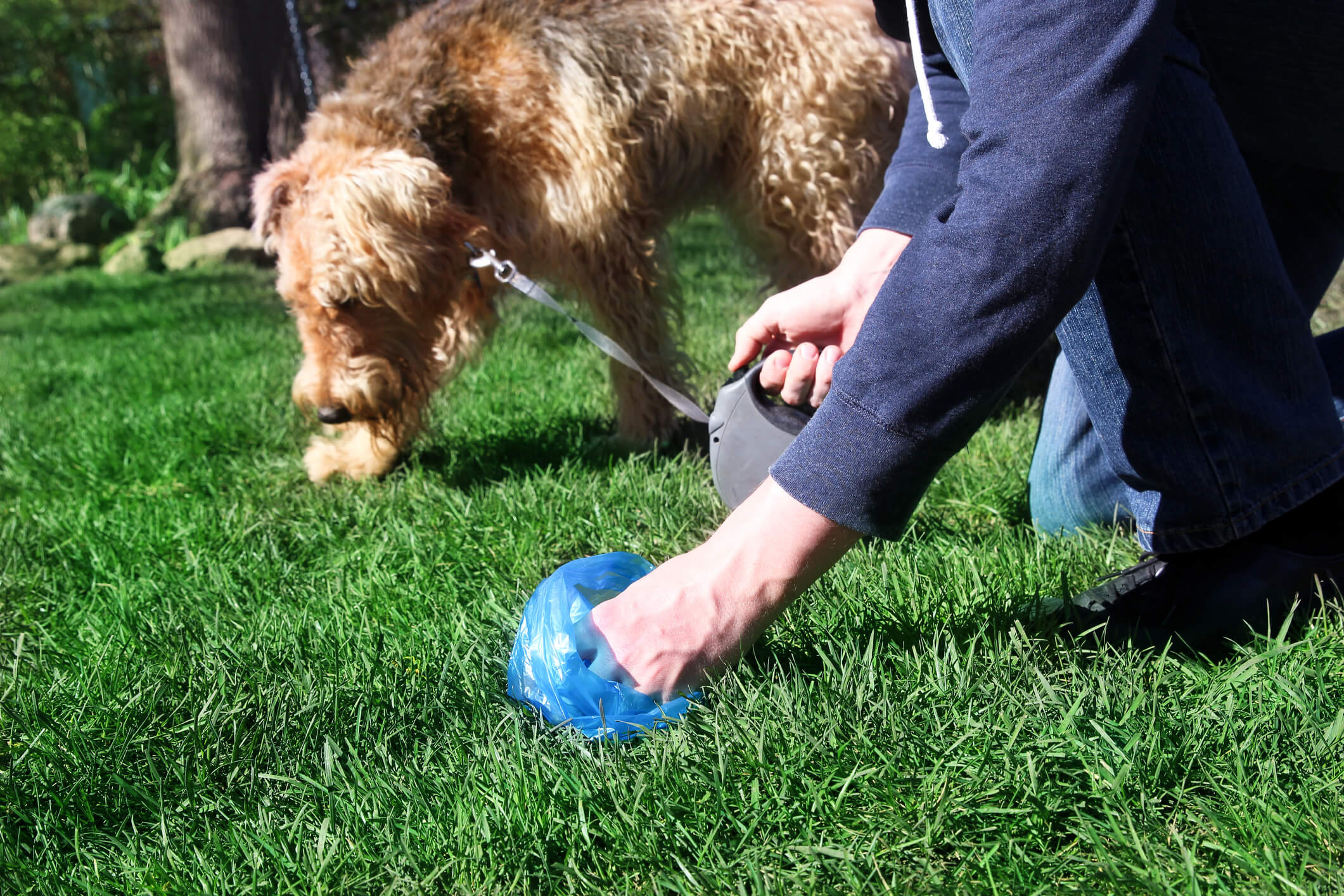 Straining to Go: Help Identify and Treat Constipation in Your Dog