How to Prevent and Treat Puppy Separation Anxiety

Dealing with separation anxiety is a pretty normal part of raising a puppy. They’ll whine and scratch at the door, desperate for your return. It’s no wonder they want to be around you all the time—you’re the one who rescued them! However, pet parents can’t stay home forever, so young pups have to make peace with some alone time.

In order to prevent your puppy’s separation anxiety from developing into a bigger issue, follow these tips.

Puppies shouldn’t have free roam of the house while no one’s present until they’re at least a year and a half old. Crate training your puppy not only prevents them from tearing up your possessions but also provides a safe space to calm separation anxiety while the family is at work or school.

Slowly incorporate the crate into your pup’s daily routine. Encourage the puppy to spend just a few minutes at a time in the crate when you’re in the room. Place the crate where family members hang out the most, like next to the couch or in a bedroom. They’ll feel at ease knowing you’re close at hand.

Gradually increase the amount of time your puppy spends in the crate while someone is home. Then, practice leaving the room for a few minutes. Increase time spent alone in the crate until your puppy grows accustomed to staying in there for the duration you’re away at work.

In order for crate training to work, pet parents have to take it slow. Forcing a puppy into their new crate right before leaving will only make separation anxiety worse. Young pups have to get comfortable with the crate before they can lie calmly in it for hours at a time. When you practice with the crate, reward good behavior with a calm voice so they don’t get riled up again. 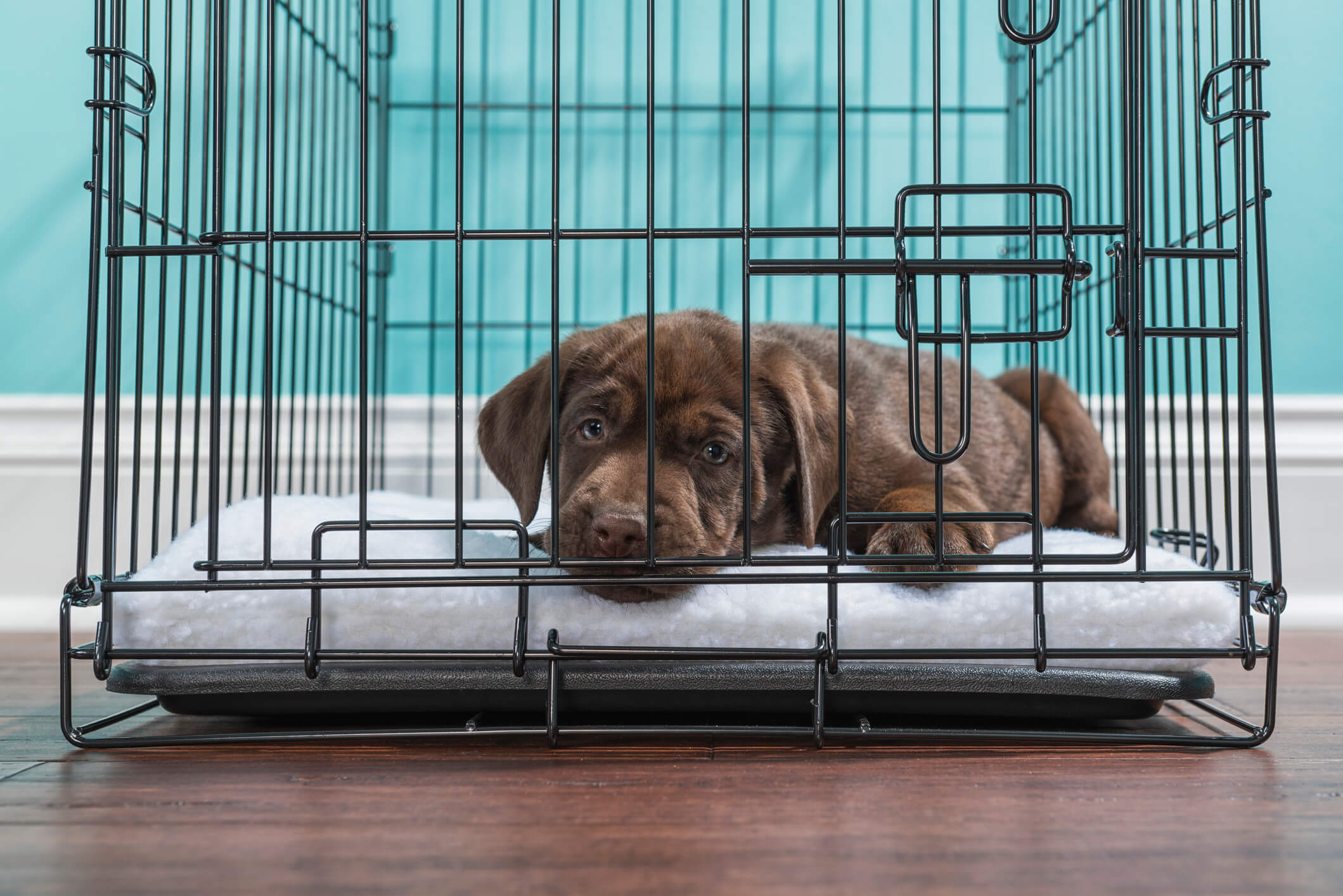 Give them a toy or treat

One way to develop a positive association with the crate is by giving your puppy a chew toy or treat right before heading out for the day. Puppies with separation anxiety can sense when their owners are about to leave and might resist going into the crate. Offering a reward will lessen the pup’s separation anxiety and possibly even give them something to look forward to.

If your puppy is still resisting the crate, try giving them a high-value reward that’s reserved for crate time. Perhaps they have a favorite toy that will absorb their attention for hours. Pet parents might also try bones to keep their puppies occupied or a special treat they can never resist.

As tempting as it may be, don’t shower your puppy with love and affection on your way out of the house. Pets are good at picking up on routines, and they’ll soon associate hugs and excited chatter with abandonment. Minimal interaction and a brief farewell are your best chances of reducing separation anxiety in young pups.

The same applies once you return home. Even though dogs won’t know exactly what their owners are saying, telling your puppy how much you missed them in an excited voice will signal to your pup that being reunited is a big deal. Instead, wait until your puppy has calmed down, then calmly walk over and open the crate. Coming and going should be casual and not receive special attention. 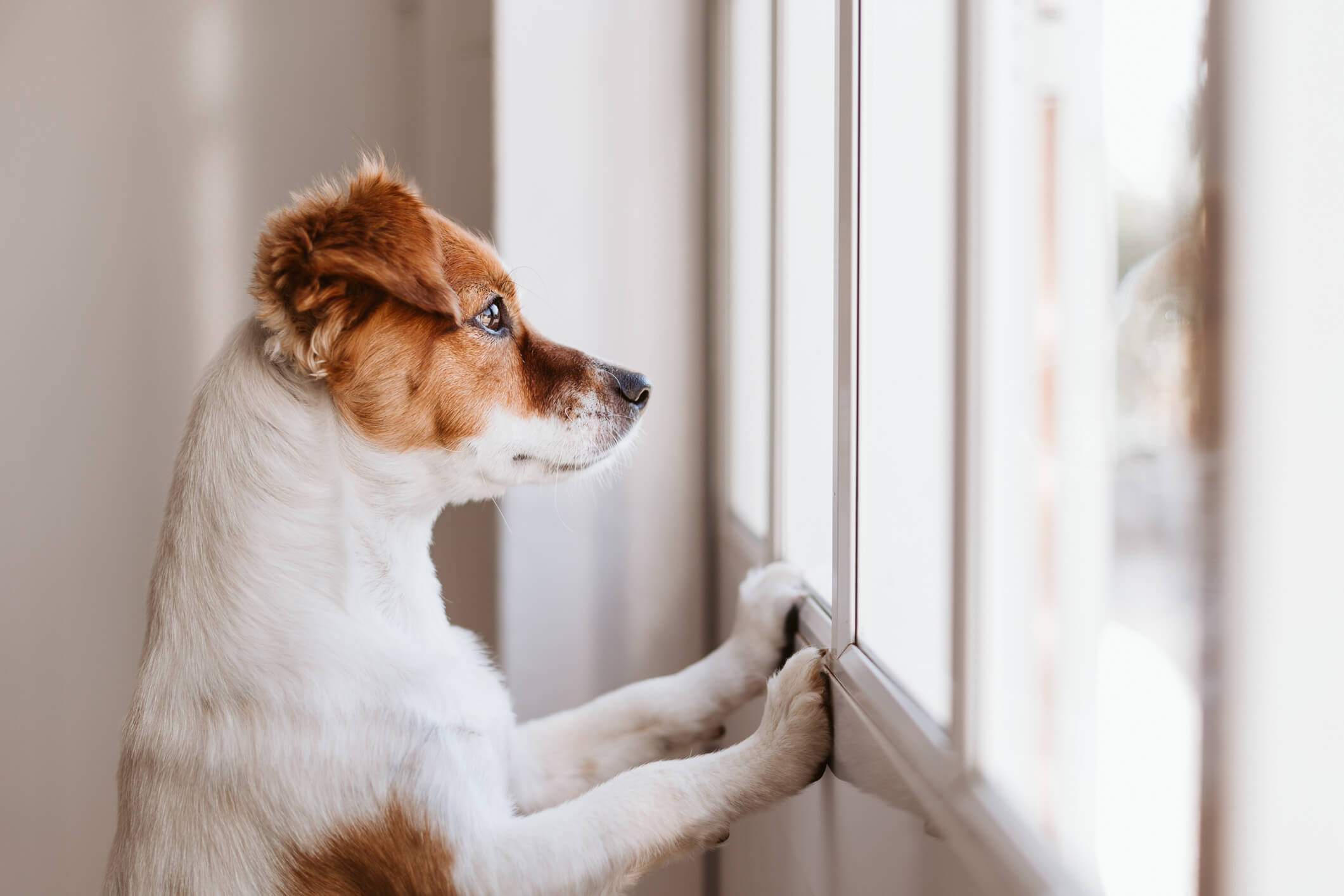 Think about how your puppy’s environment looks and sounds when the whole family is home. Someone is probably watching TV in the living room, and all the lights are on by nightfall. There might be a radio or the sound of a shower droning in the background.

One way to reduce your puppy’s separation anxiety is by making it seem like someone is home. Try leaving the TV or radio on a low volume and turn a few lights on if you’re planning to get home late.

Maybe your puppy can’t make it through the whole day just yet. In that case, hire someone to swing by the house and let your dog out for a midday potty break. The puppy sitter could be a certified dog trainer, a neighbor you trust or a friend who lives close by. Breaking time alone into smaller chunks will prevent crate accidents and show the pup that they’re well taken care of and there’s no need to fear.

Dogs have the best chance of overcoming separation anxiety when behavioral training begins at a young age. Pet parents can start the very first day they bring a new puppy home. While it’s possible to reduce anxiety in older dogs, good behavior is more likely to stick when it’s reinforced in the early years. With a bit of patience and perseverance, separation anxiety will be a phase your pup quickly outgrows. 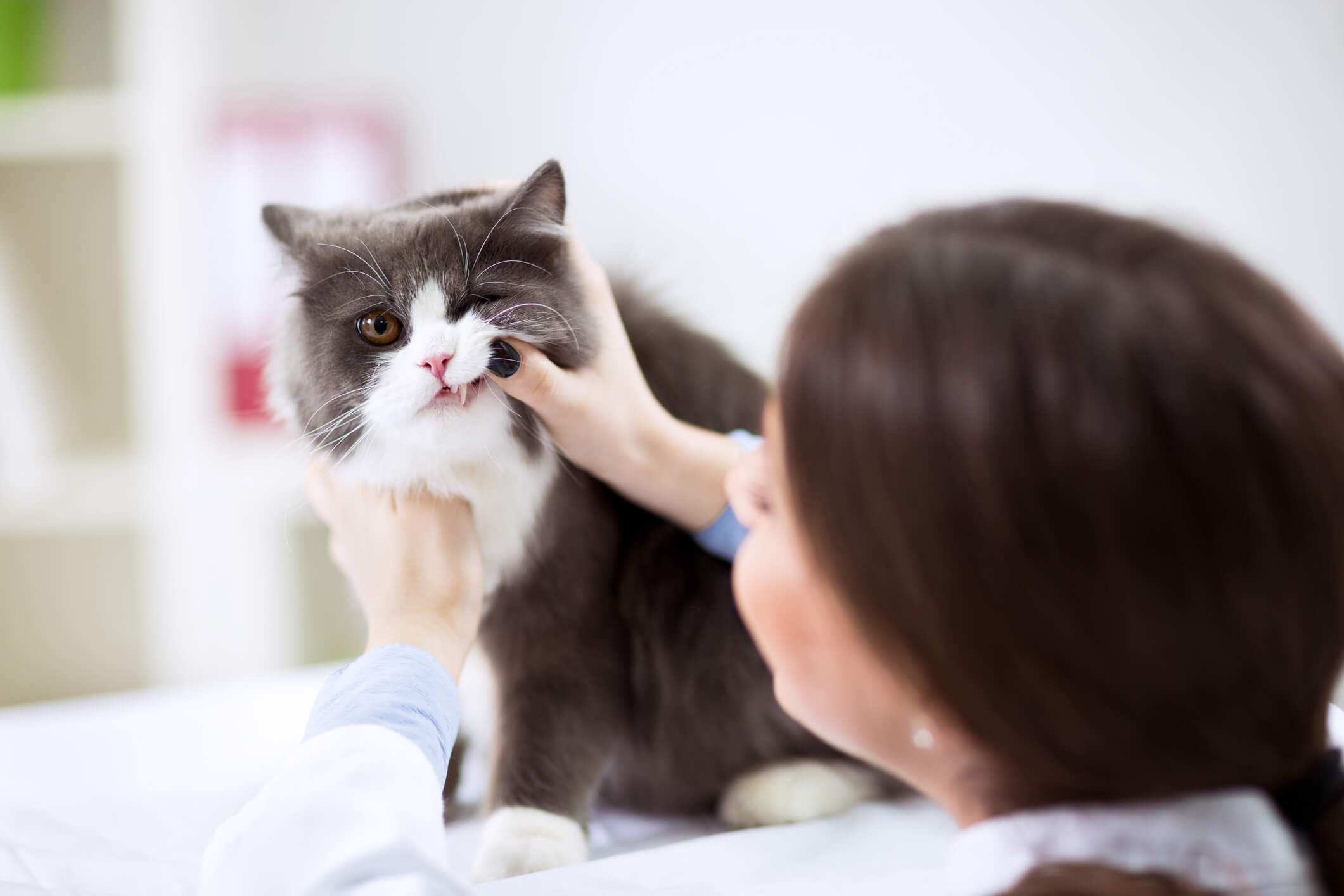 What Should You Do If Your Cat Loses a Tooth? 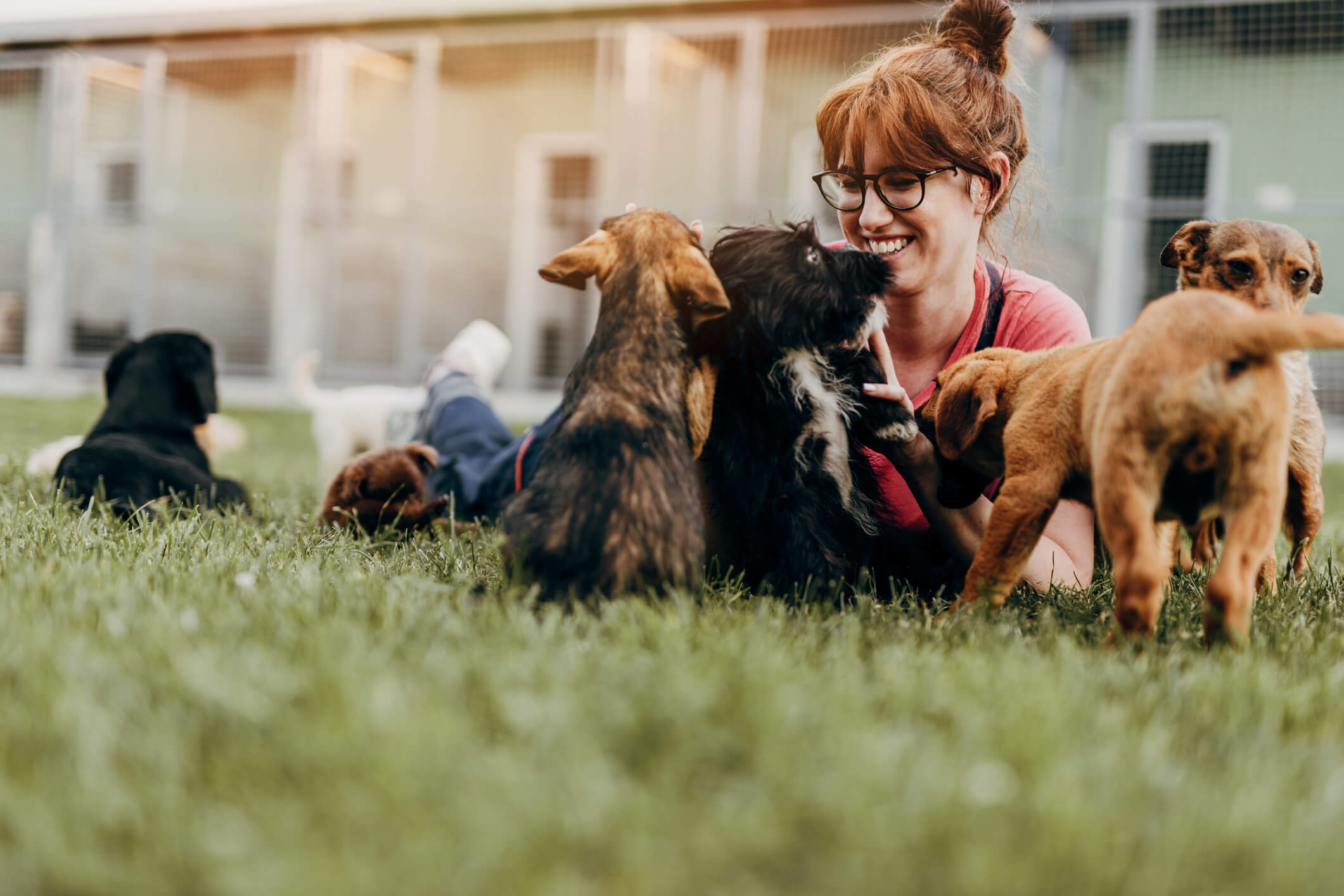 How Does a Pet Rescue Agency Work?