Identifying Seizures in Cats and How to Act When One Occurs

Cats do a lot of weird things with their bodies. They twist and wriggle, they roll around on the floor, they twitch and shake. But how can you tell whether these things are normal and safe or dangerous and indicative of a larger problem?

One such behavior is shaking and convulsing. While the occasional twitch or shake is usually nothing to worry about, consistent shaking or jerking motions usually indicate a much more serious problem: a seizure.

It’s important to be able to identify seizures when they happen and know how to react to get your cat the medical help it needs.

Cats that are experiencing seizures won’t just twitch once or twice or shake a particular body part quickly, then go on with their day. Seizures generally entail much more consistent, uncontrolled movements.

Cats generally begin seizures by going stiff and falling to the floor. Then, the cat will experience around a minute of uncontrolled movements and jerks, such as muscle twitches, jaw snapping, paddling of the feet and more. Some cats will also lose control of their bowels and drool uncontrollably during seizures.

This is what’s known as a grand mal, or generalized, seizure. Cats can also have mild seizures, which may affect a single limb or their face and eyes. Even still, this will look different from a general shake of the body or your kitty twitching in its sleep.

Mild seizures are sometimes not even noticeable because they may only affect a small portion of your cat’s body. However, this consistent movement can still last around a minute, and your cat will not be able to stop it on its own.

You may also be able to pick up on strange behavior before and after your cat’s seizure, such as vomiting, pacing, temporary paralysis of a limb and vocalizing. These behaviors often clue vets into whether or not your cat was actually experiencing a seizure, so if you see your cat exhibiting strange behavior, take note.

It may take a day or two for your cat to fully recover from its seizure, although some cats recover much faster and appear normal almost immediately.

What’s behind a seizure?

Seizures don’t always happen routinely. Some cats may experience a single seizure, while others may have them in clusters in a short duration or even repeatedly over time.

This medical issue occurs because of abnormal electrochemical activity in the brain. This can be caused by a number of different things. Most common is damage to the brain that causes epilepsy.

Other health issues including kidney and liver disease, tumors, infections and exposure to toxins can also cause seizures. The cause may also be unknown. Ultimately, a vet will need to do a full examination of your cat and see if it has more seizures to determine whether an underlying cause is present.

What to do when your cat has a seizure

If you notice your cat having a seizure, the first thing you’ll need to do is stay calm. This is easier said than done, of course, but seizures generally don’t last very long, and your first priority needs to be ensuring that your cat does not hurt itself.

If your cat is near any hazards, including stairs or balconies, move it as carefully as you can to prevent injury. Keep other animals and children away from your cat, as well.

After your cat’s seizure stops, give it space. It will likely be disoriented and frightened and may attack you or run away if you scare it or get too close. Keep calm and try to keep your cat in a controlled and safe space.

You probably won’t be able to make it to the vet until after your cat’s seizure, but call your vet and make an appointment as soon as possible. If your cat continues to seize or is having clusters of seizures, you should also call and get to the emergency vet right away.

At the vet, the veterinarian will stop the seizure, if necessary, and then give your cat a full workup. In some cases, epilepsy will not need to be treated because the seizures occur so rarely. In others, anti-convulsion medication will need to be given to prevent routine or cluster seizures. If another health issue is causing the seizures, treatment for that issue may be necessary, as well.

Watching your cat endure a seizure can be very scary, but staying calm is important for its health and safety. And, if your cat continues to twitch and shake and you aren’t sure whether or not it’s having a seizure, your best bet is to call the vet and describe its symptoms to see what they recommend. 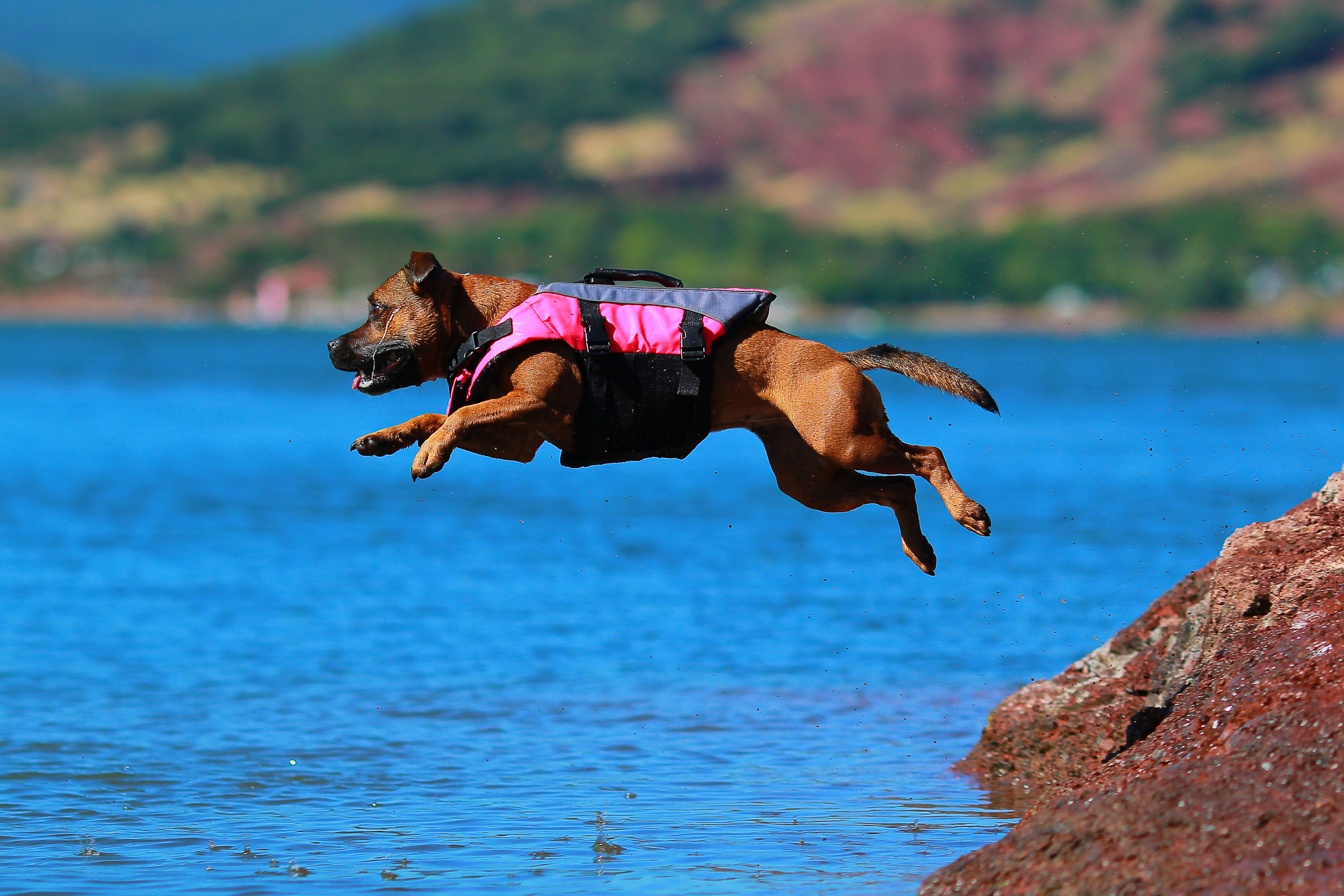 Water Safety Tips for Your Pup 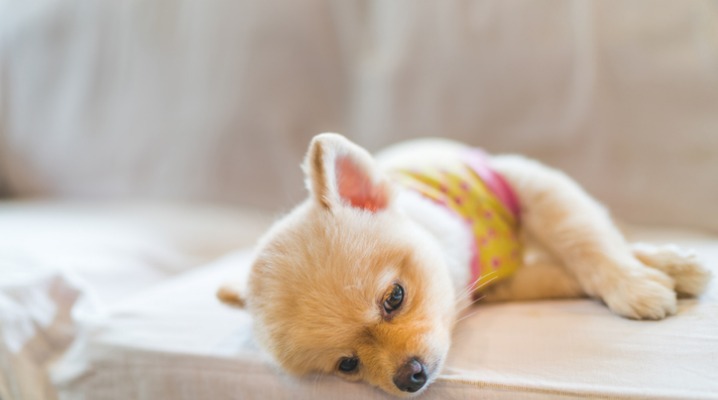 Uncovering the Cause Behind Your Dog's Vomiting 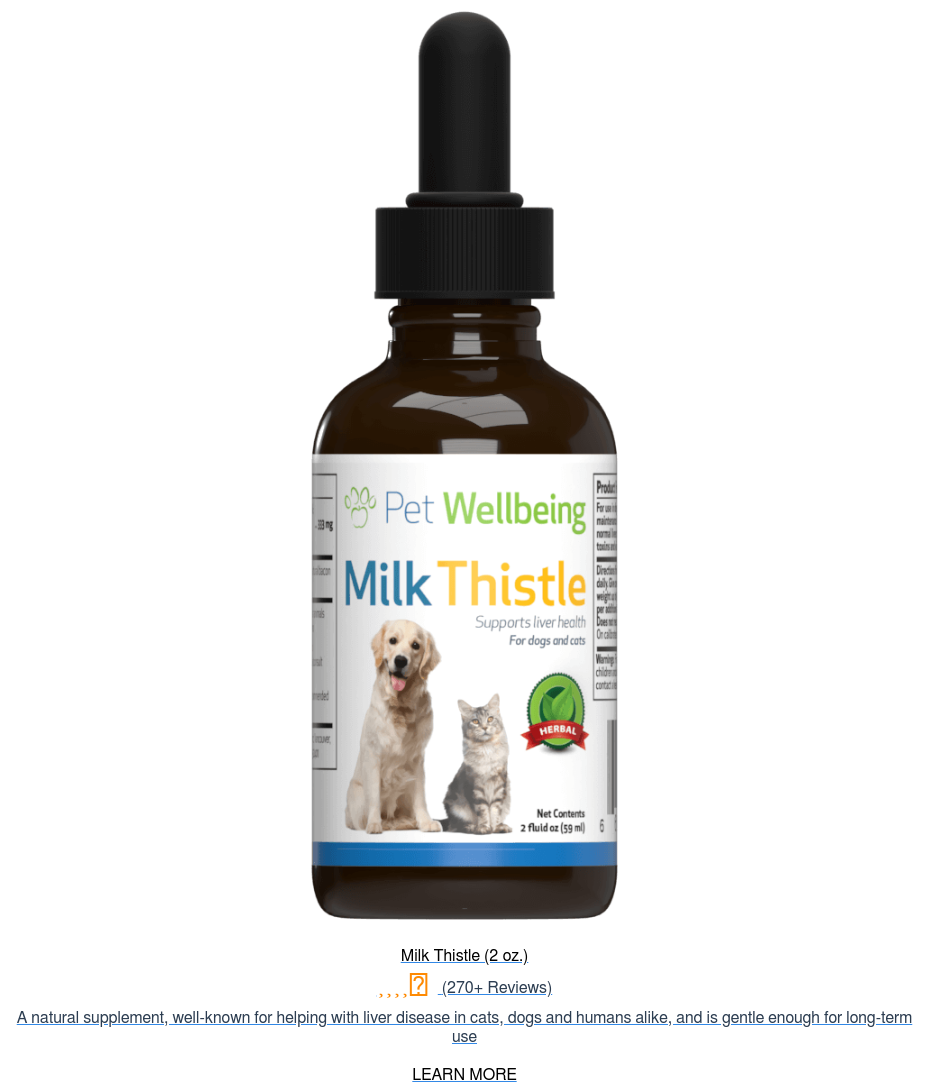