Is Your Cat Panting or Are They Having Trouble Breathing?

Panting is usually associated with dogs, not cats. While it’s certainly less common, any kitty might breathe heavily after exposure to hot temperatures or intense play time. This behavior might appear strange in cats, but rest assured the occasional panting is completely harmless. 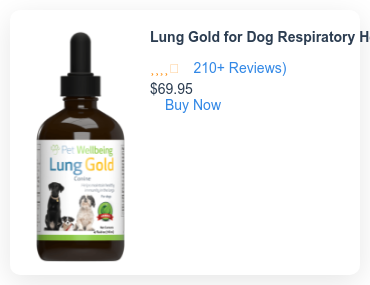 However, pet parents should be concerned if their cat develops other symptoms alongside the heavy panting. It can be quite difficult to tell the difference between panting from exercise and panting from an asthma attack. Both look very similar, but learning how to identify an emergency situation can save your cat’s life.

A panting cat exhibits some of the signs you’d see in a dog. Their mouth hangs open with the tongue slightly sticking out. A cat will take short and shallow breaths, but the breathing shouldn’t make a noise. Your cat could be laying down or standing up, depending on how relaxed or on edge they feel.

Panting is far less common in cats than it is for dogs. But when it does happen, panting is usually nothing to worry about. Similar to dogs, cats may start panting to cool off after strenuous physical activity or lounging in a hot environment. Their breathing should return to normal shortly after they rest or move to a cooler location.

Pet parents should be concerned if their kitty is straining to suck in air. Your cat’s breathing will quicken a little from exercise, but very rapid breathing is a sign something’s wrong. Abnormal breathing in cats usually involves alternating between resting and intense panting. Other alarming symptoms to watch out for include loud rasping or wheezing sounds.

The cat’s labored breathing might also be accompanied by other related symptoms. Cats with frequent heavy panting may hide a lot more than they normally do. If your cat doesn’t become reclusive, they might display aggressive behaviors toward other household members. Lethargy and loss of appetite often coincide with abnormal breathing.

The most alarming symptom to watch out for is pale or blue gums. This means the cat isn’t getting enough oxygen to the brain, heart or lungs. Blue gums signal an emergency, and waiting too long to seek medical help could put the kitty’s life at risk. If your cat is developing pale or blue gums, bring them to an emergency vet clinic right away. 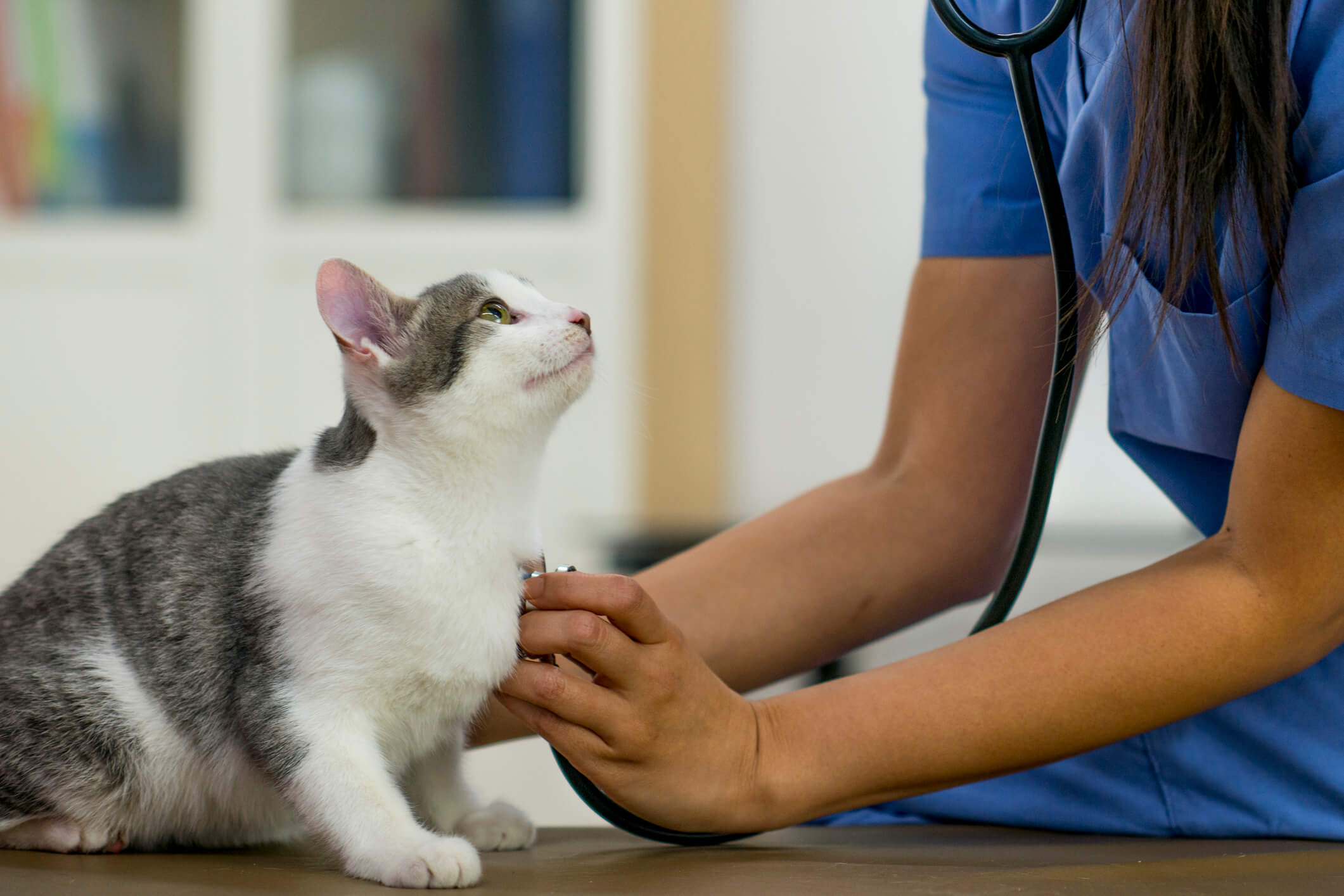 Causes for trouble breathing in cats

Asthma is quite common among cats and could be the reason behind their abnormal breathing. Cats develop asthma when stress or an allergen triggers an inflammatory response in the immune system. Inflammation occurs in the lungs, causing air passageways to narrow and fill with mucus. Common airborne allergens include dust, mold, pollen, perfume and household cleaners.

Heartworms live in the heart and lungs, which can also make it difficult to breathe. The parasite is transmitted via bites from an infected mosquito. Cats with heartworm disease often have trouble breathing accompanied by a harsh cough. If left untreated, heartworms can become deadly.

Additionally, difficulty breathing could be a sign of congestive heart failure. This condition can go undetected for several years, and visible symptoms mean it has become urgent. Cats with heart failure develop heavy panting because accumulated fluid around the lungs restricts breathing capacity and oxygen levels.

What owners can do to help

Next time your cat’s abnormal breathing flares up, try to catch their symptoms on video. If you’re not able to do this, write down the symptoms and describe them to a vet. Schedule an appointment as soon as possible so your vet can run some tests and determine the underlying cause. Once the vet comes up with a diagnosis, they will explain the available treatment options.

Some asthmatic cats will tolerate breathing through an inhaler during asthma attacks. However, many cats become skittish and won’t let anyone near them when an attack flares up. When this is the case, the best thing a pet parent can do is remove triggering allergens from the cat’s environment. Your vet can run a few allergy tests to figure out what allergens you need to eliminate from the home.

Heartworms are very serious, and the only way to prevent an infection is to protect your kitty with parasite medication. Keep your cat up to date with all their vaccines, including the ones for respiratory infections that also cause difficulty breathing.

While uncommon, a panting cat is probably fine. Every pet parent should still familiarize themselves with the signs of abnormal breathing, regardless of how healthy a cat may seem. By learning what unusual panting looks like, you’re prepared to help a cat when their condition quickly turns severe. 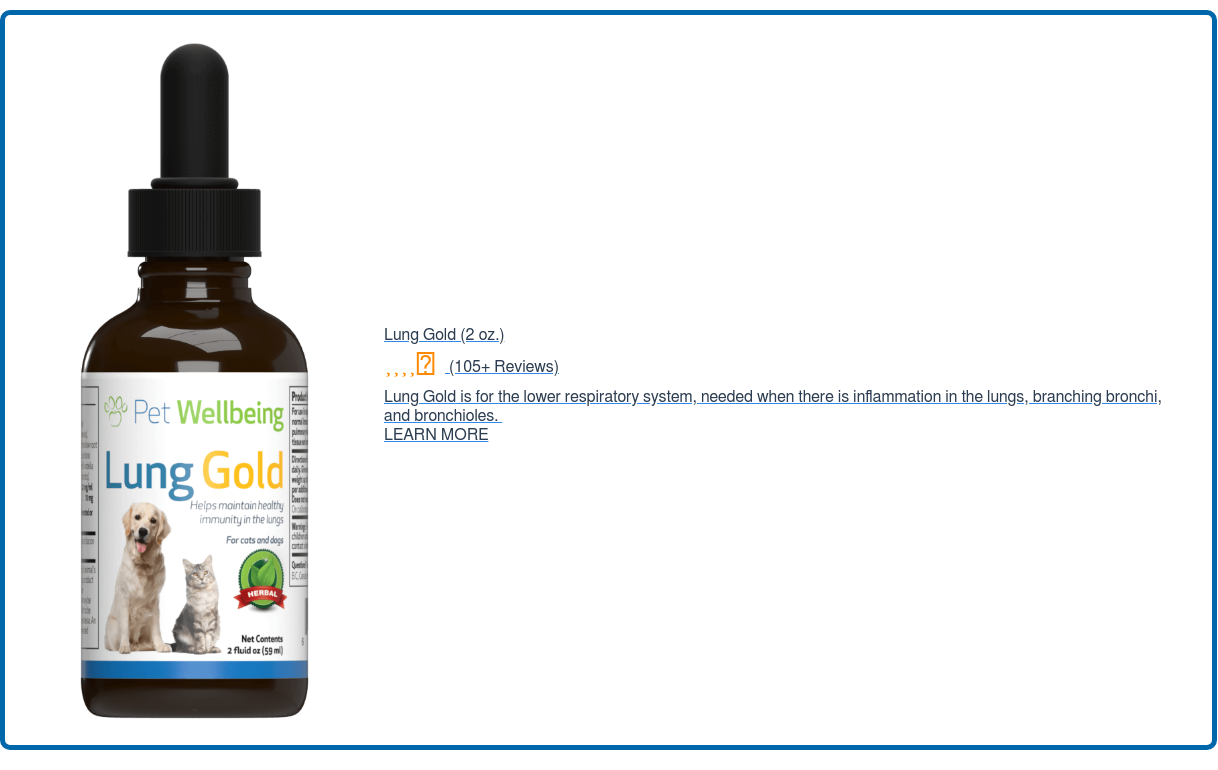 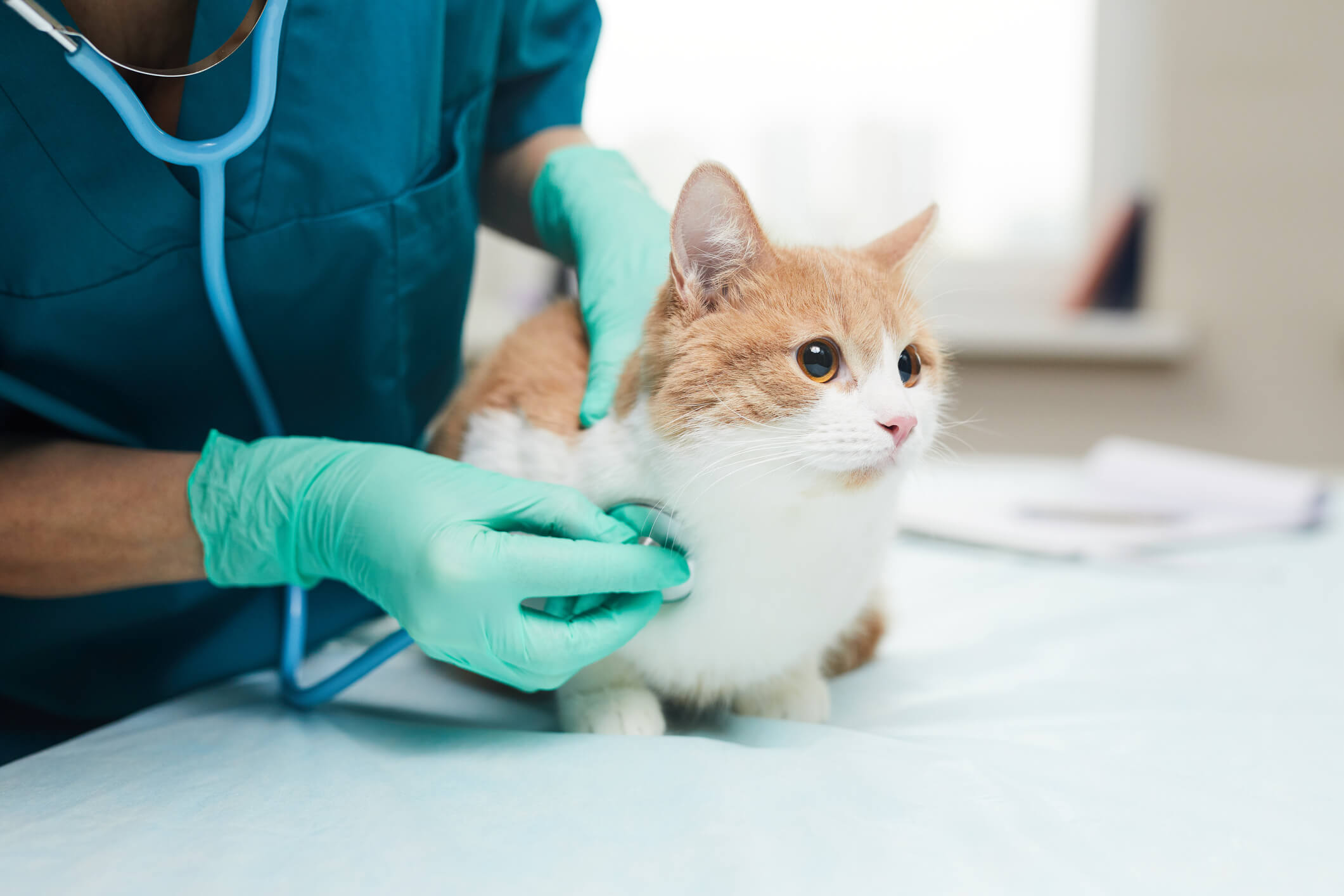 7 Herbs that Can Help Normalize Your Pet's Blood Sugar 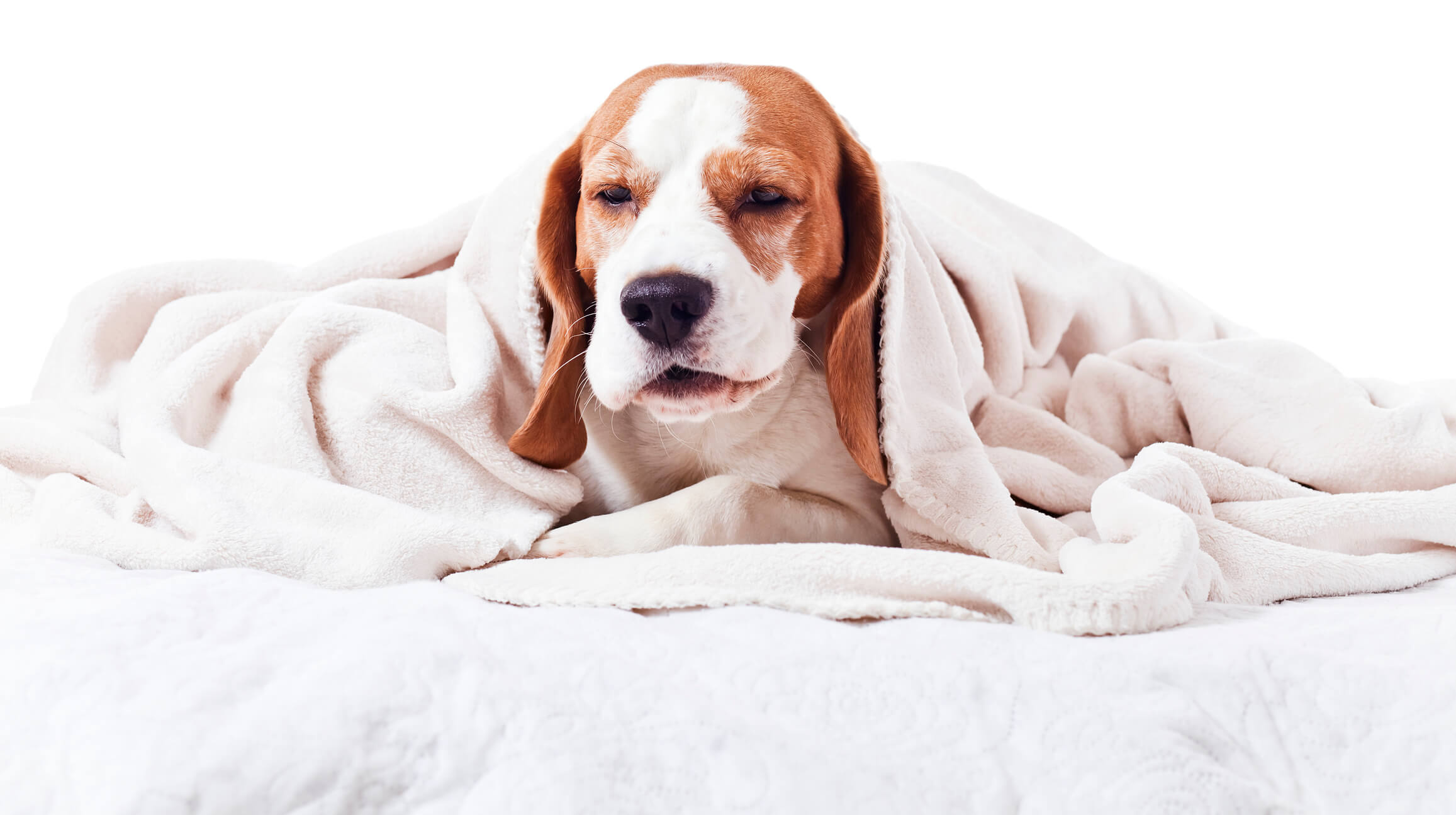 This Breathing Issue Can Be Life-Threatening for Dogs