Jackson the Meagle and His Special Heart

Jackson is also known as "Monkey”. When he was just a puppy this little Meagle was like a spider monkey. He would literally jump into his mom’s arms and start climbing all over her. Licking and giving a very excited, "let's play," look. When he wasn’t going 110% he could be found cuddling under a blanket to enjoy a nap and a belly rub. Then something happened and from one day to the next his super dog energy was gone. Clearly something was very wrong and heartbreaking in more ways than one!

Jackson has always been known as a very loving, sensitive, happy dog. This fast and agile little ball of energy is a great hunter of anything that dares come into his yard. But when he isn’t defending the fort, Jack loves to give kisses and has the most diverse range of facial expressions ever seen on a dog. He can play cute, sad, inquisitive, bored, mad, hurt, and everything in between. He definitely does not have a poker face. Whatever he is feeling you can read it.

At about 7 and a half Jackson seriously started to slow down. He started to get tired faster and seemed to lose his trademark “get up and go”. His endurance started to wane more and more, and he slept longer and more. Initially his worried mom chalked it up to advancing age, but something felt off.

During a regular vet check up it became clear what was putting the brakes on the fun loving monkey. Poor little Jackson had a heart murmur, and one that would continue to progressively get worse over time. The vets told Jackson’s mom that nothing other than expensive specialists, tests, and medications would help, otherwise he would eventually die of congestive heart failure. She tells us:

“I was given estimates of what the visits, tests and potential meds would cost and there was just NO WAY I could afford it. I was devastated and in tears. I literally thought I was going to watch my dog slowly die from this and there would be nothing I could do.”

A few weeks went by and Jackson started to cough and hack. It was frightening and it wasn’t clear if the coughing was normal or due to his condition. Something had to be done. His mom wasn’t going to let him get worse and she started researching online for possible treatments, diets, and anything that might help.

As if it was meant to be, she found Pet Wellbeing relatively fast. Skeptical of course, she thought “how could these reviews be true?” and “how could my vet not know about this?”. But luckily she didn’t let her doubt get the better of her, and she decided on Pet Wellbeing’s Young at Heart with hope in her own heart, but guarded hope.

Within 6 to 8 weeks of regular use, Jackson started to return to his version of normal. His old spunkiness started to return, he wanted to play again, and his endurance was getting better. Now, at 12 years old, Jackson (the spider monkey) charges out the back door to chase birds or squirrels, plays with his 1 year old chihuahua brother like he's a puppy, and is amazingly full of energy for his age. However, the happiest surprises of all happen every 6 months. When he goes in for a check up, he and his mom find out that his murmur has stayed at the same level and at times even receives a better numerical rating. He really does have a special heart indeed! 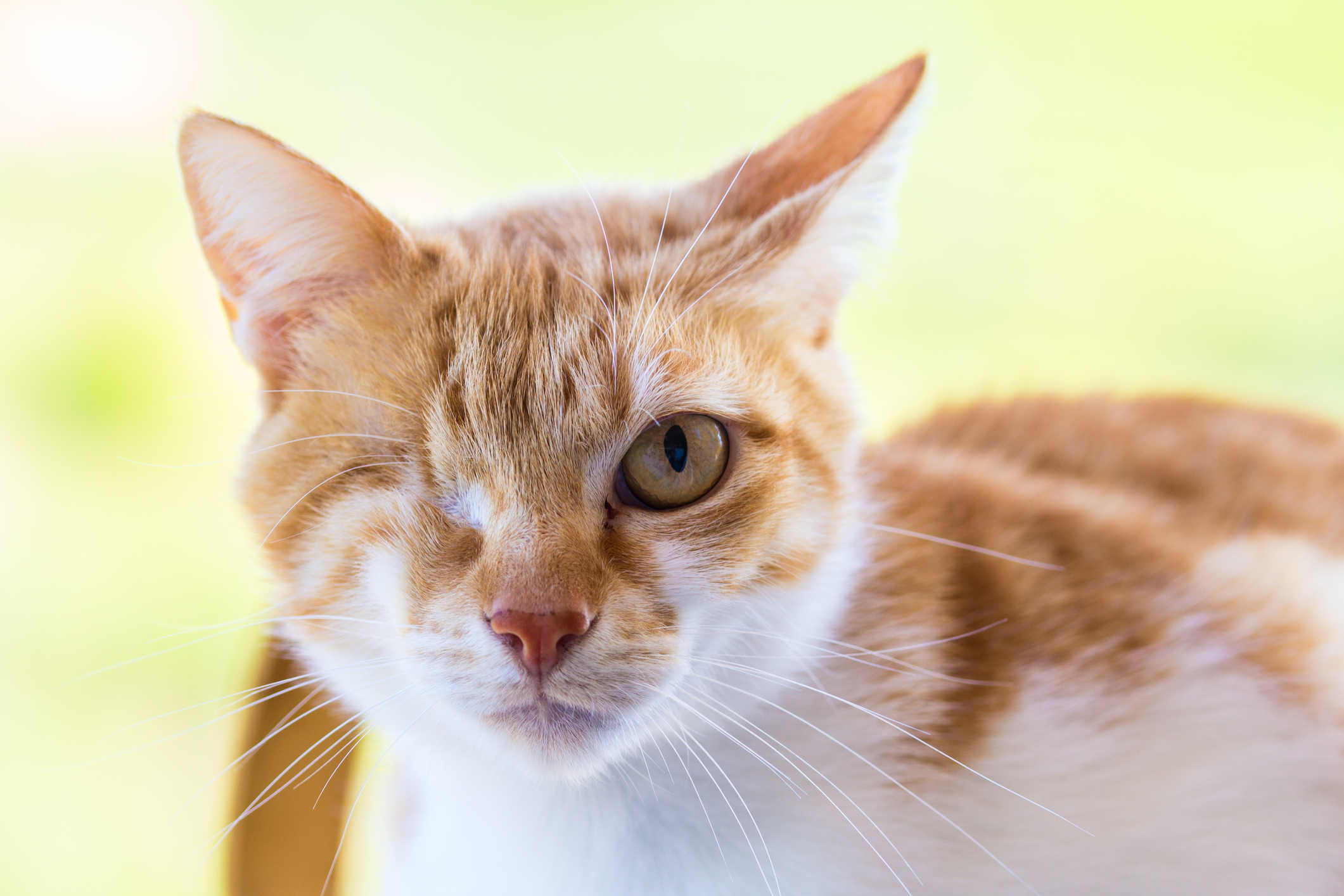 How to Care for a Cat with Vision Impairments