Sniffin' Around: Everything You Should Know About Your Dog's Nose

Every dog owner knows how much dogs use their noses. At times, their impressive sense can even get frustrating, interrupting a walk with constant stops to sniff around. But there is much more to a dog’s nose and sense of smell than might meet the eye.

From your pup’s ability to hunt using smell to the nose’s indictors of illness, here’s what you should know about your dog’s favorite organ.

How the nose works

A dog’s sense of smell is extremely powerful. So powerful, in fact, humans have harnessed their sniffing skills for many things, including hunting and search-and-rescue missions. Studies show that dogs may even be able to use their sniffers to detect cancer!

These nasal powers are largely due to the impressive number of olfactory cells a dog has. While humans have an average of five million olfactory cells, dogs typically have between 200 million and one billion! This means their sense of smell is thousands of times better than our own. They can pick up on even the slightest hints of scents that our human noses wouldn’t even register, and they can do so from much farther away. 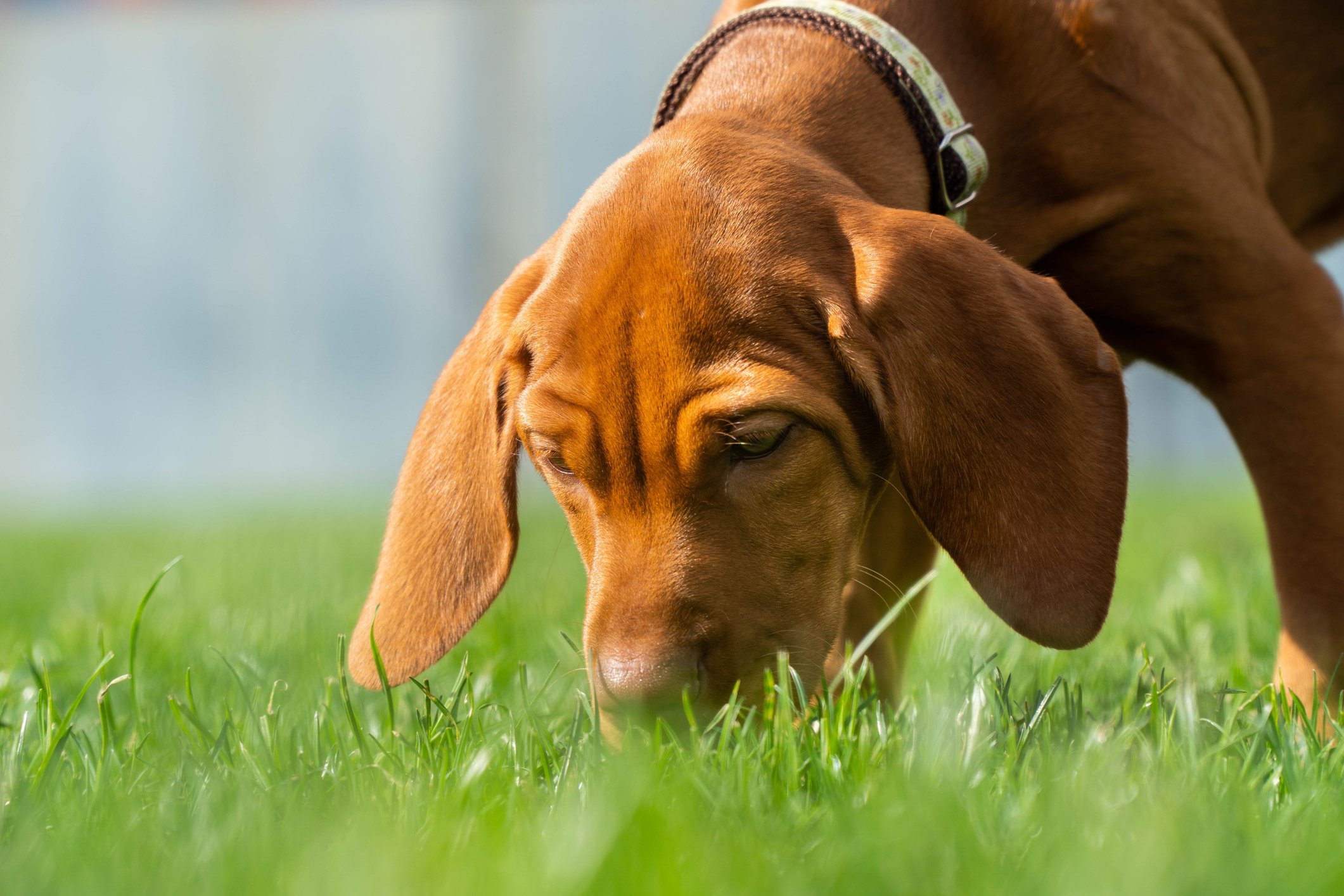 Dogs also have a few other legs up on our weaker human sense of smell. First, the part of their brain that processes smell is more powerful than ours is. Additionally, the way their noses and respiratory systems are set up are slightly different than ours. Special tissues in the airway help process scents, separating air between scent-smelling and breathing functions. And, when dogs release air, it exits the nose through slits on the side, allowing them to have a continuous stream of air (and the smells within it) flowing in.

On top of this, dogs have something called the vomeronasal organ (or Jacobson's organ), which works with the nose to help dogs pick up and remember specific scents. This organ registers pheromones—special chemicals every animal species (including us!) gives off with a unique “scent fingerprint.”

Scent and your dog

With their sense of smell so capable of identifying different scents, it’s no wonder that dogs rely on their noses to help them learn about the world around them. Scents are how dogs communicate with one another in nature and at home, how they can sense intruders or danger in their territory and how they hunt for prey.

Activating and testing your dog’s sense of smell can bolster their sniffer skills and even improve their confidence, experts suggest. So, while you and your pup are on walks together, let them search around and sniff! It may slow you down a little, but it will help your dog engage their senses and learn more about their world.

At home, you can build up your dog’s sense of smell by challenging them with search and scent games. Hide a treat or their favorite toy and encourage them to find it by sniffing through the house. You can even bury items in the backyard for them to seek and dig up! Consistently testing your dog’s sniffing abilities will help them maintain strong senses as they age.

The nose as an indicator of illness

Unfortunately, a dog’s nose is also susceptible to illness. Numerous symptoms can appear on or from your pup’s nostrils, helping you spot when they’re sick.

Some of the most common signs of illness present on the nose include: 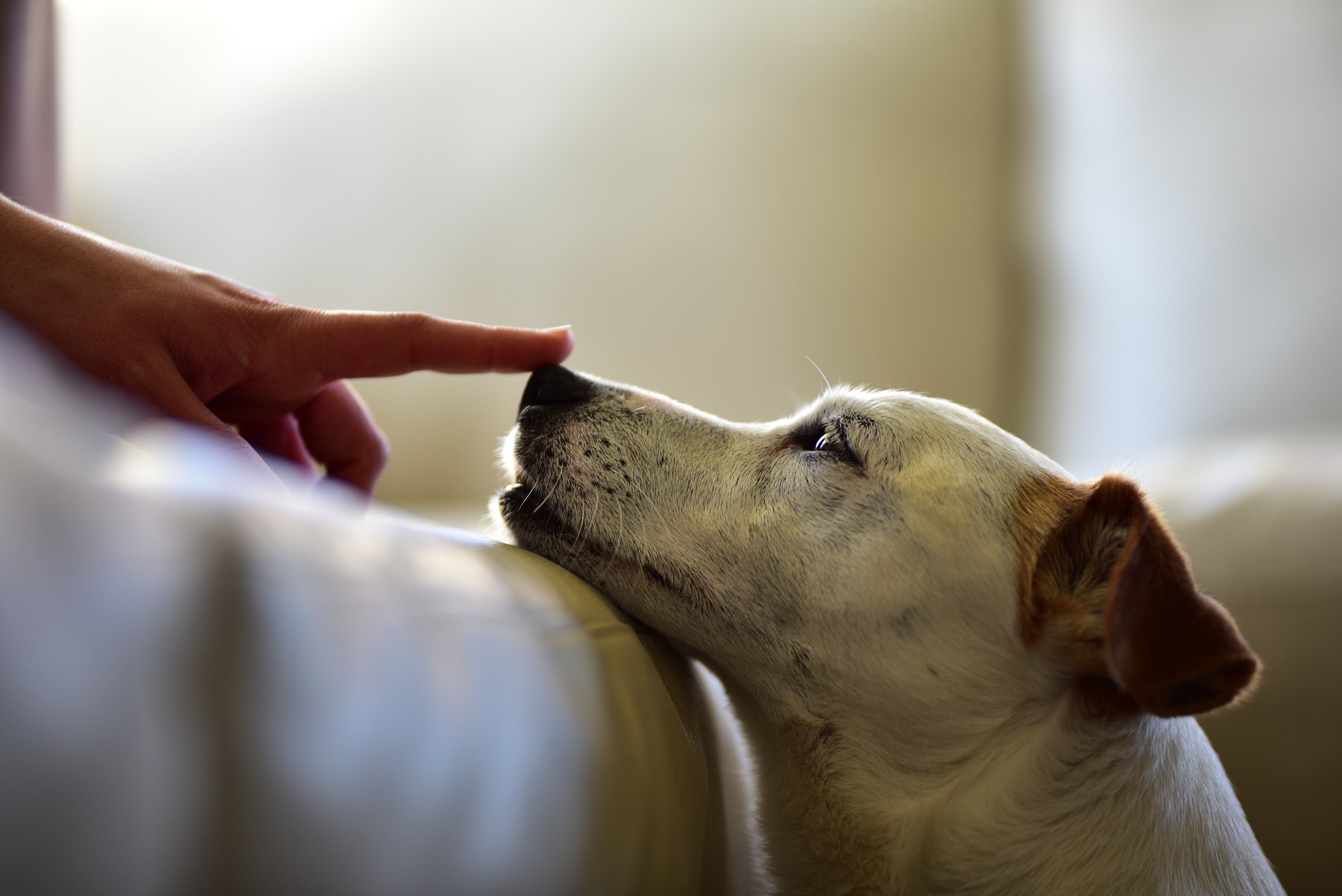 Contrary to popular belief, warm or dry noses are not indicators of illness. Your pup’s nose might shift between moist and dry, cold and warm throughout the day, with no real explanation. Unless your pup is displaying other symptoms of illness, there’s no real reason you need to fret about a change in your dog’s nose temperature.

Excessive dryness to the point of cracking or bleeding, however, is an issue. Multiple health problems can cause excessive dryness of the nose that affects the exterior skin.

Respiratory infections, allergic reactions, auto-immune disorders and cancer are just a few ailments that could cause problems with the nose. If you spot any signs of illness, take your dog to the vet right away to have them checked out.

Overall, your dog’s nose is an extremely impressive organ that should be well cared for—both through health monitoring and regular engagement. By keeping your dog’s nose healthy and strong, you’ll be sure to have one happy pup! 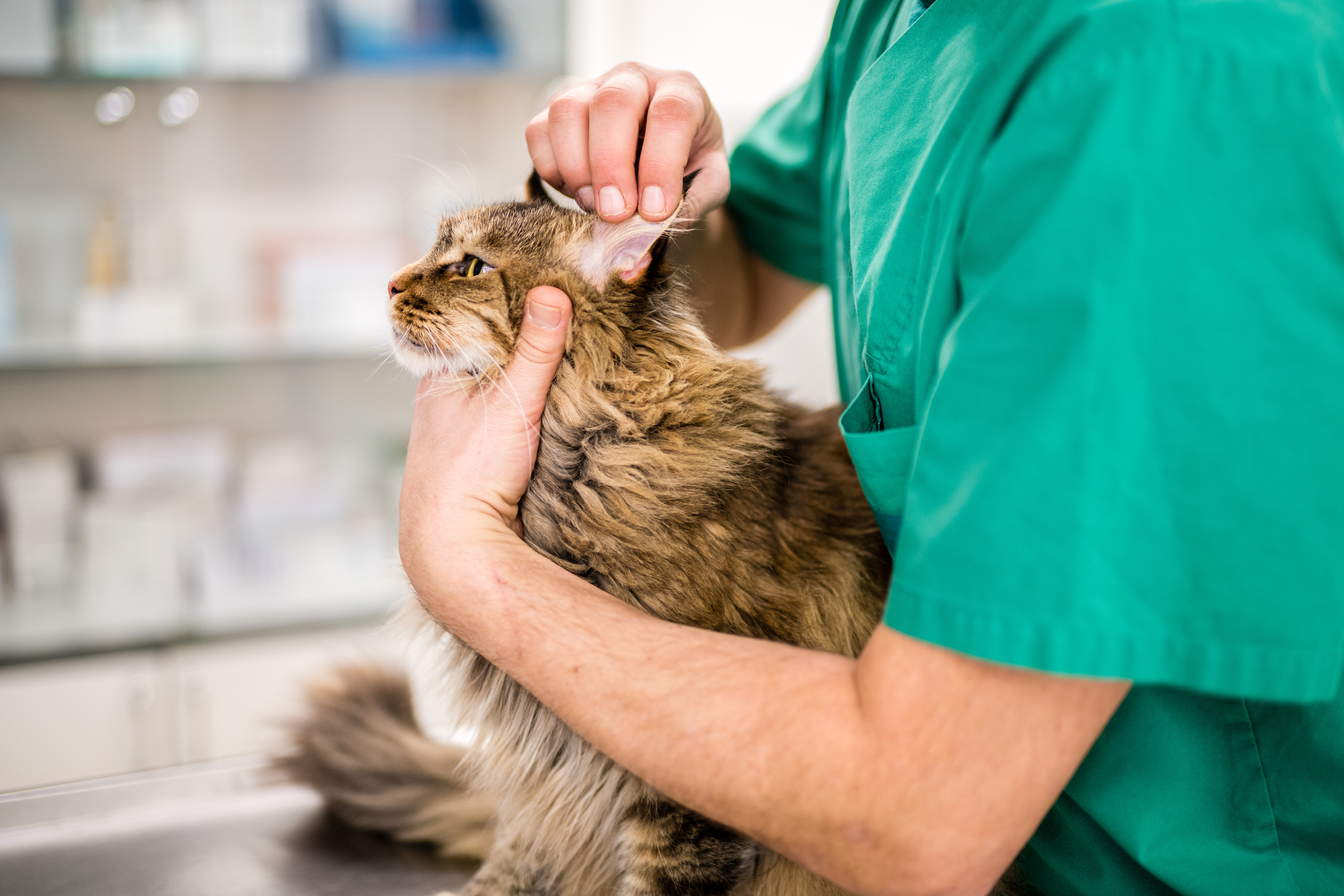 Understand Where This Form of Cat Skin Cancer Comes From 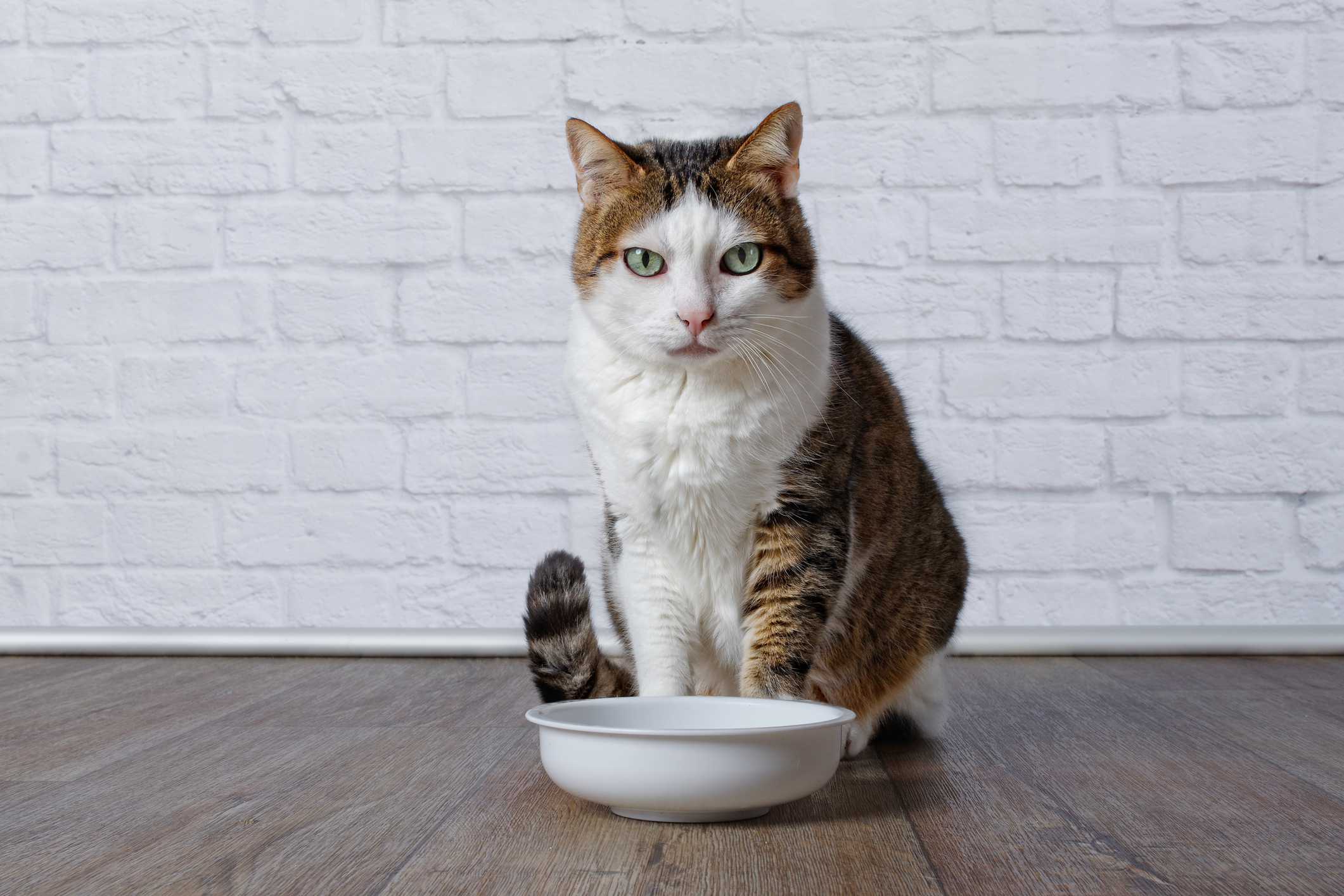 Heading back East, we connected with SAVE Animal Shelter in Princeton, New Jersey. The SAVE shelter facility has the capacity to house upwards of 100 animals at a time, and they have become the region's model animal welfare organization.