The Top 3 Reasons to Spay & Neuter Your Pet

Spaying and neutering are among the most common surgical procedures for pets, yet many owners don’t understand why they’re so important. This leads people to question the practice and potentially skip it altogether. However, there are many reasons why pet parents should spay or neuter their cats and dogs—both for their sake and for the community at large. Here are the top three reasons every pet parent should have their pets spayed or neutered.

Every year, thousands of stray cats and dogs live on the streets, subject to disease, malnutrition and outdoor dangers. There are just too many fur babies who need a loving home and not enough people available to give them one. Strays and shelter animals are the result of two fully intact cats or dogs producing an unplanned litter. Spaying or neutering your pets can save potential litters from a terrible fate that could end in danger and/or euthanasia.

Some pet parents believe a litter is the best way to teach their children about the miracle of life. But most of the time, those parents have no intention of raising the litter, instead turning the puppies or kittens loose to fend for themselves. This practice greatly contributes to stray overpopulation. Those stray pets may go on to have additional litters, creating a vicious cycle.

Other pet owners see no point in spaying or neutering, especially if they only have one animal in the house. They’re convinced an indoor cat or a dog that’s kept safe in the backyard has zero chances of creating an unwanted pregnancy. But as the saying goes—where there’s a will, there’s a way. Pets who wander away unsupervised can cause a pregnancy without any owner realizing it.

Fully intact male animals often do whatever it takes to escape the house and seek out a female who’s in heat. Determined male dogs have been known to dig under fences or bolt out the front door in search of a mate. Owners may find it’s nearly impossible to keep an un-neutered male pup under control at the dog park, particularly when a fully intact female is present. Spaying and neutering your indoor-only pets reduce this risk entirely.

2. Reduce the risk of cancer and infection

Some owners who keep their pets fully intact believe spaying and neutering is a form of animal cruelty. After all, they have reproductive organs for a reason, right? However, keeping a pet’s ovaries and uterus or testicles intact poses a much greater risk to your pet’s health than getting them surgically removed at a young age.

Neutering male cats and dogs eliminates the risk of them developing testicular cancer later in life. The best time to neuter male kittens is when they’re around four months old. This gives them enough time to finish growing but removes the testicles before they reach sexual maturity. Waiting too long to neuter pets increases the risk of testicular and prostate cancers. 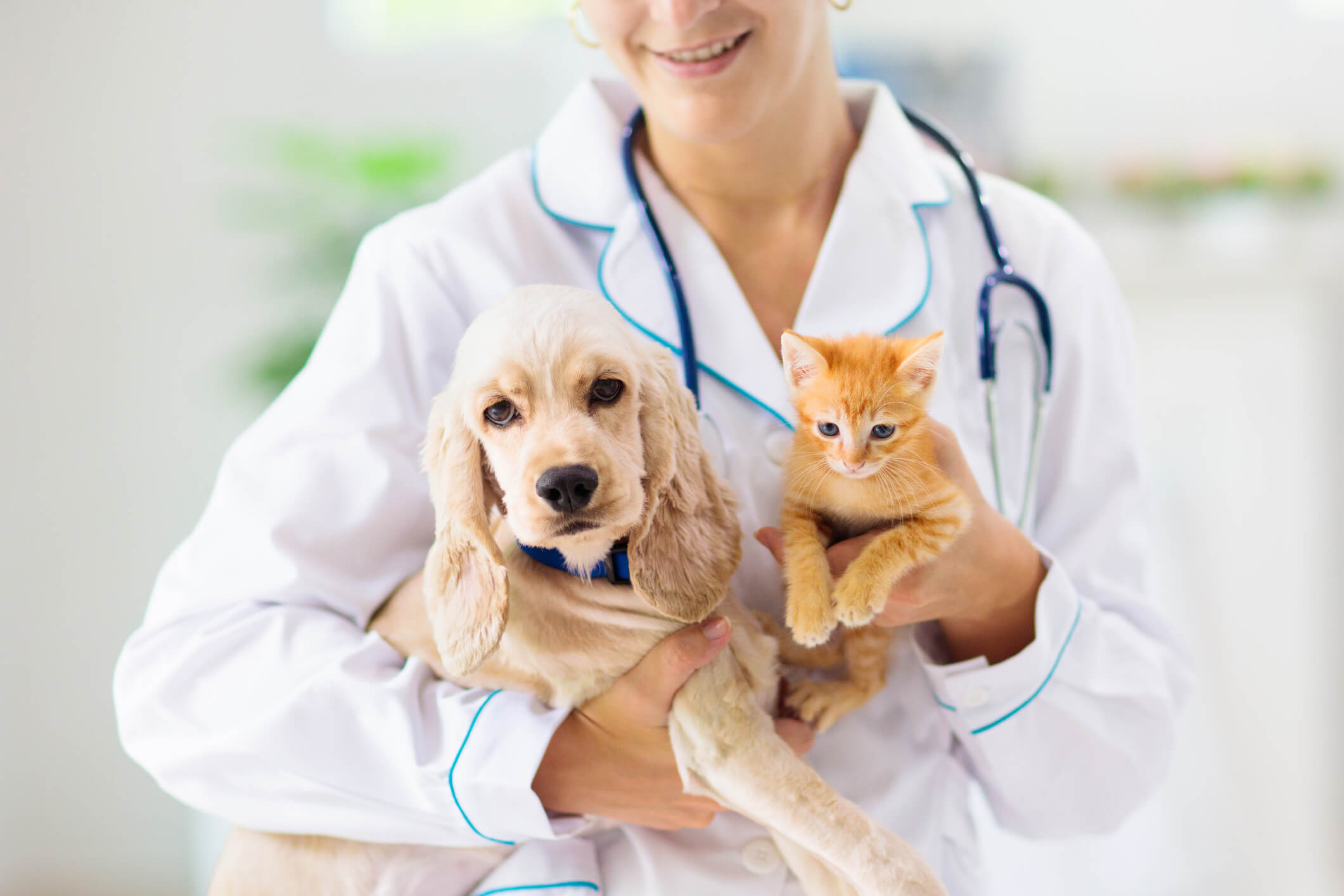 Dog owners should wait to neuter their pups until they are between six and nine months old. Some large breeds shouldn’t be neutered until the 12- or 15-month mark because they need more time to grow. Spaying or neutering your pet doesn’t cause harm when it’s done at the appropriate age.

Spayed female cats and dogs have a reduced risk of mammary cancer. Owners won’t have to worry about uterine infections either, which often prove to be fatal.

Overall, spayed and neutered pets are less likely to develop cancer or contract diseases while trying to mate. As a result, your furry friend will enjoy a healthier, longer lifespan.

Spaying and neutering at an early age can also prevent unwanted behavior. Female cats and dogs urine mark when they’re in heat, which leaves unpleasant messes all over the house. They might also howl constantly and appear clingier in order to attract a mate. Male pets might also mark their territory with urine and become more aggressive. The urge to reproduce will distract male dogs and make them harder to train.

You shouldn’t worry that spaying or neutering your pet will alter their personality, though. Your furry friend will stay true to themselves with the added benefit of a calmer, more disciplined temperament. The surgical procedure simply removes the reproductive organs and associated hormones. Your pet won’t stress over finding a mate, which is better for both the pet and you!

As you prepare to welcome your new fur baby, consult your local vet about when to schedule a spay or neuter procedure. Doing it too early could stunt their growth, but waiting too long will increase their risk of disease and unplanned litters. If you’re on the fence about spaying or neutering, remember that it’s for everyone’s best interest—you, your pet and the community. 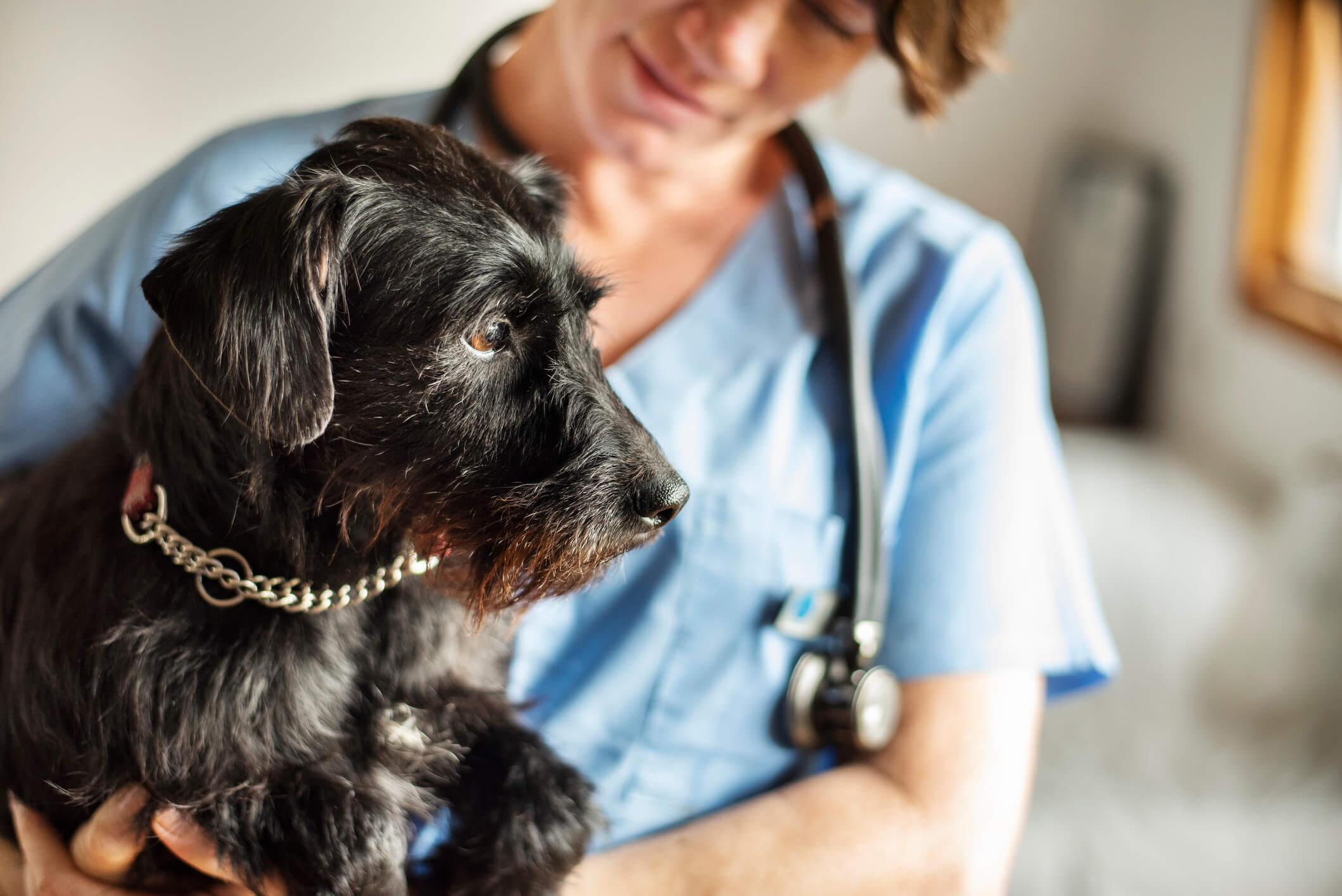 Watch Out for Hot Spots on Your Dog