How Rescue Groups Save Animals Suffering from Neglect

Millions of animals aren’t given the chance to thrive. They end up in abusive homes, and many others get forced into dog fighting or medical experiments. Animals are powerless to change their lives for the better. They need rescue groups to swoop in and carry them to safety. Only then can a neglected animal experience true companionship.

Learn more about what rescue groups are doing to save animals from abuse and neglect and how you can help.

Rescue groups break the cycle of abuse by removing animals from neglectful environments. This often starts with a call from someone in the community reporting suspicious behaviors. Most of the time, bystanders observe signs of abuse at the park or within a neighbor’s yard. Everyone has a slightly different idea of what abuse or neglect looks like, so the rescue group has to investigate each report before determining the best course of action.

Most rescue agencies have an animal welfare coordinator who’s in charge of investigating suspected neglect or abuse. They collect as much information as possible from witnesses, including names, locations and videos associated with the suspicious activity. The animal welfare coordinator usually teams up with law enforcement to make a home visit. During this visit, they assess the animal’s living conditions for signs of neglect.

Home visits determine how law enforcement and the coordinator resolve each case. The pet might stay in the owner’s care if there’s not enough evidence to prove animal abuse. However, obvious signs of neglect or abuse warrant taking the animal into protective care. The rescue group assigns each pet to a foster home or its own facilities.

In some cases, law enforcement will require the owner to attend court. Judges rely on testimonies from witnesses, veterinarians and the animal welfare coordinator before making a final decision. Convicted animal abusers will receive a penalty based on local laws. They will also lose ownership of the pet, and the rescue group will find it a safe, loving forever home.

Not all cases of neglect look like this, though. A pet parent may recognize their inability to care for the pet and bring it to a shelter or rescue group themselves. This might happen when the owner loses financial stability or enters hospice care. Some pets don’t get the attention they need due to a dysfunctional home environment. Unfortunately, most neglected pets aren’t lucky enough to have owners who proactively seek out better care.

Saving animals from every situation

Rescue groups don’t just save animals from abusive households. Some agencies focus their efforts on institutions that systematically abuse cats and dogs. For instance, certain rescue groups intervene with labs that conduct testing on animals. Agencies also get reports of neglect within circuses and puppy mills. The abused animals come to rescue facilities where they heal from trauma and injury before getting matched with a forever home.

For dogs, in particular, many rescue agencies are breed-specific. Pit bulls are the most popular breed in dog fighting, an illegal sport. These pups often suffer from maiming, unsanitary cages and poor socialization. Greyhounds are the preferred breed for racing, and retired race dogs are often abandoned or sent to the slaughterhouse. Breed-specific rescue groups specialize in handling certain temperaments, allowing them to train and socialize pups before adoption.

The best way to save animals from abuse is by preventing it in the first place. Many rescue groups invest donations and grants into hosting educational programs for local communities. These courses address how to avoid neglect with topics like spaying and neutering pets to reduce the stray population. Altered pets save potential lives from ending up abandoned or overcrowding shelters.

In some cases, the owner means no harm. They simply don’t know how to properly care for their pet. Educational programs also teach pet parents how to fulfill the animal’s basic needs. The owners will learn healthy ways to feed, exercise and provide shelter for a pet. Knowledge about proper pet care can prevent cases of neglect.

Rescue agencies can’t save animals on their own. They depend on Good Samaritans to report anything that could be considered abuse or neglect. With your help, rescue groups can nurse neglected animals back to health. The journey to a loving forever home starts with you!

Have you nominated a rescue organization for a Pet Wellbeing supplement donation, yet? Your nomination makes a direct difference in the lives of rescue pets waiting for their forever homes. Click the "Nominate" button below. 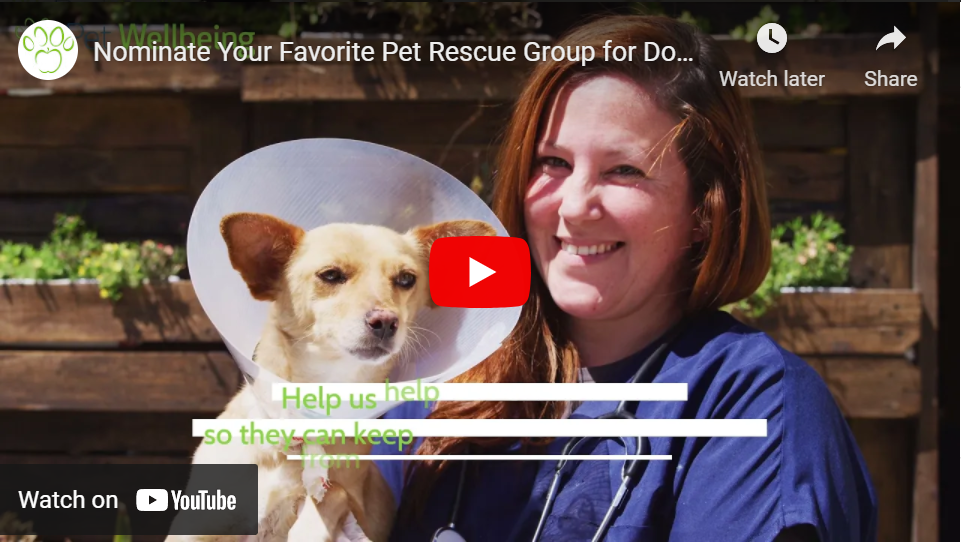 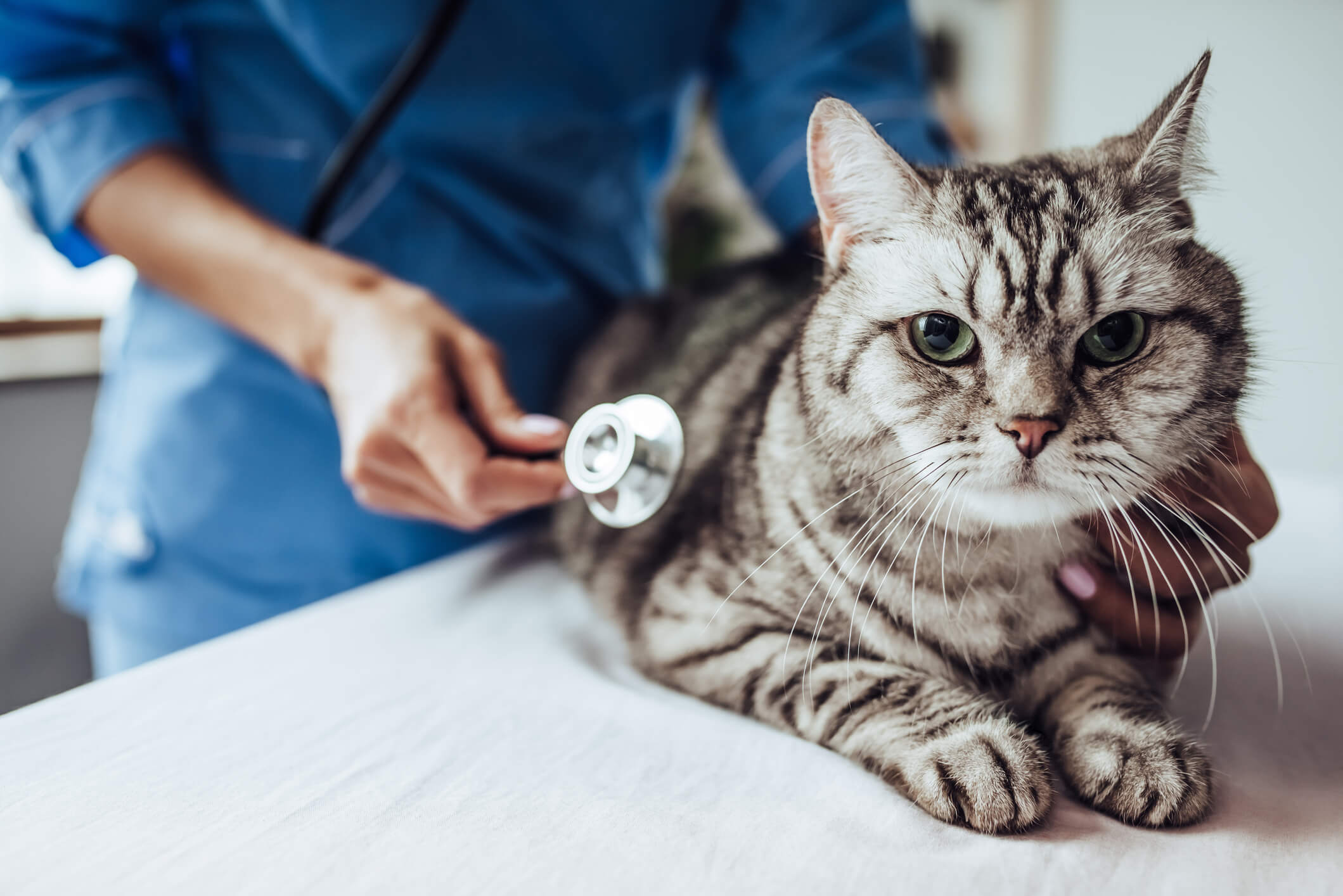 How You Can Limit Destruction from Your Stressed-Out Chewers

Destructive chewing is an unfortunate side effect of dog anxiety. Leave the room for a brief moment, and your stressed pup might seize the opportunity to shred your throw pillows! This unwanted behavior isn’t just frustrating for pet parents. Your home is filled with choking hazards your dog can’t wait to put between their jaws.