Understand Your Cat's Tail Language to Read Their Mood

It may seem like your cat’s tail has a mind of its own, swishing and flicking at seemingly random points—even when your kitty is sleeping! But your cat’s tail is very much in tune with what they are thinking and feeling. In fact, it can be a great indicator for your cat’s mood!

Long, short, furry or bald—cats’ tails come in all shapes and sizes. However, these interesting body parts speak a universal language. Cats use their tail’s visual cues to send messages to other cats, but humans can take advantage of these signs, as well. By learning how to speak your cat’s tail language, you’ll be able to cater to their needs more effectively.

Cat tail language might be displayed in a few different ways. Most important are the position the tail is held in and the movement it displays.

The position your feline friend holds their tail in can tell you a lot about how they’re feeling at a given moment. Here are some of the most common tail positions and what they can mean. 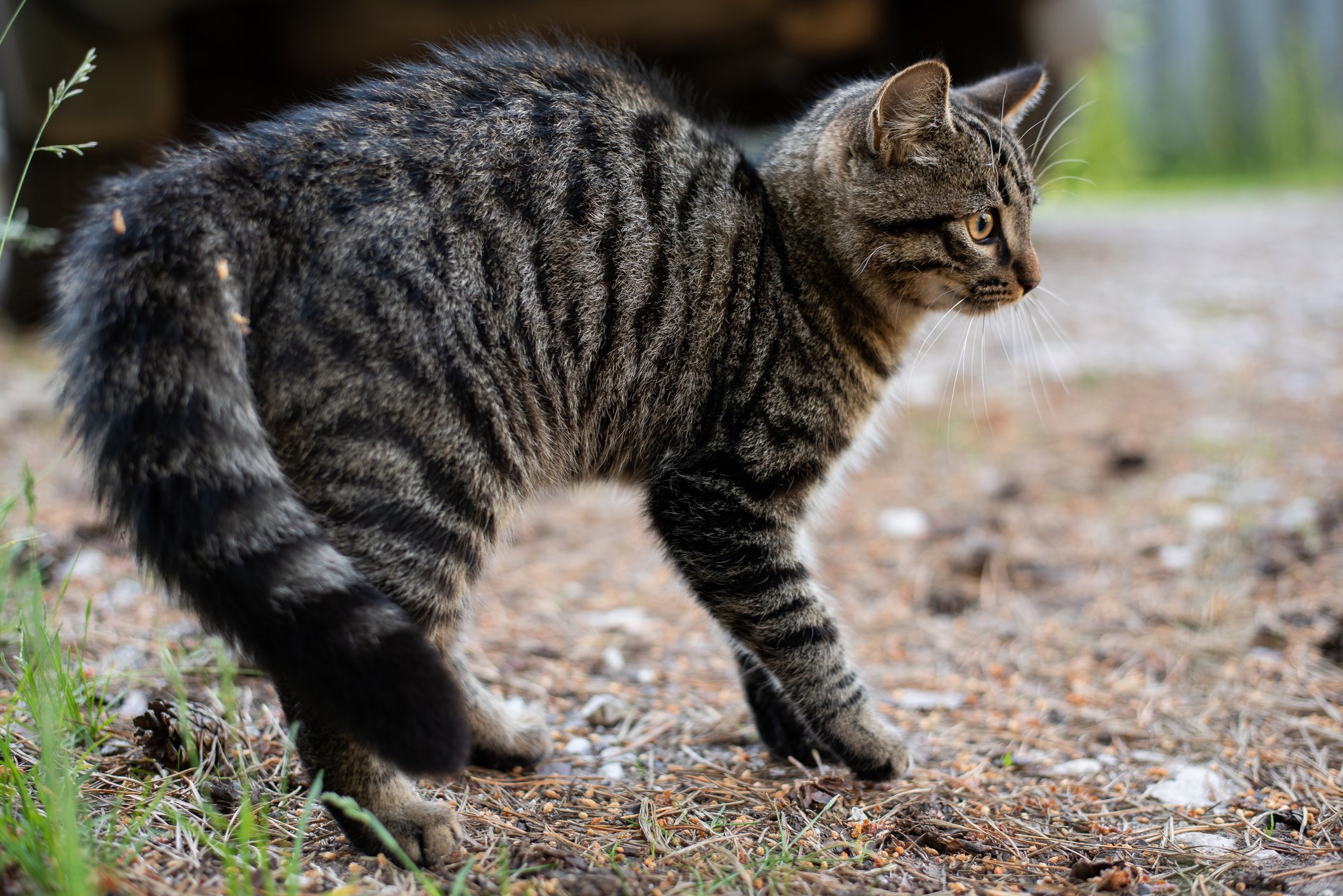 Tail position can tell you a lot about your cat, but the way it moves can give you even greater insight into how your kitty is feeling. These common movements, combined with a particular tail position, can help you and your cat communicate without words.

Cats tend to display similar body language as a general rule, but every cat is a little different. Additionally, other factors might play into how your cat is feeling. You don’t want to judge their mood solely on their tail! Consider other body language, including their ears and eyes, to get the entire picture and react to them appropriately.

How Are Mast Cell Tumors Different from Other Dog Cancers?

Can Pets Catch the New Coronavirus?