What is Feline Idiopathic Cystitis and How Can You Help?

One frustrating aspect of cat care is that felines tend to develop urinary problems seemingly out of nowhere. One minute, your cat is doing their business in the litter box, and the next, they’re peeing on your expensive area rug. Owners struggle to understand this confusing behavior—the cat should know by now that potty breaks belong in litter boxes, not everywhere else. What’s gotten into them?

The sad truth is that, in many situations, they can’t help it. Inappropriate elimination is one of many signs associated with a urinary tract disease called feline idiopathic cystitis. Read on to learn if your cat has this urinary ailment and what you can do about it.

What is feline idiopathic cystitis?

Feline idiopathic cystitis (FIC) is a condition that affects the lower urinary tract. Cats with FIC usually develop inflammation along the bladder wall and urethra.

Vets struggle to accurately diagnose this condition because, unlike other lower urinary tract diseases like infections, FIC doesn’t have a cause. Cats with FIC tend to exhibit higher levels of stress than their fellow felines. However, stress merely exacerbates symptoms instead of serving as the main cause of the problem. Researchers suspect some underlying illnesses can lead to FIC but have yet to identify one.

It’s also possible that cats born with a genetic defect that breaks down the protective layer of mucus on the bladder cells are more inclined to develop FIC. Such a condition irritates the urinary tract and can trigger sudden bouts of cystitis. 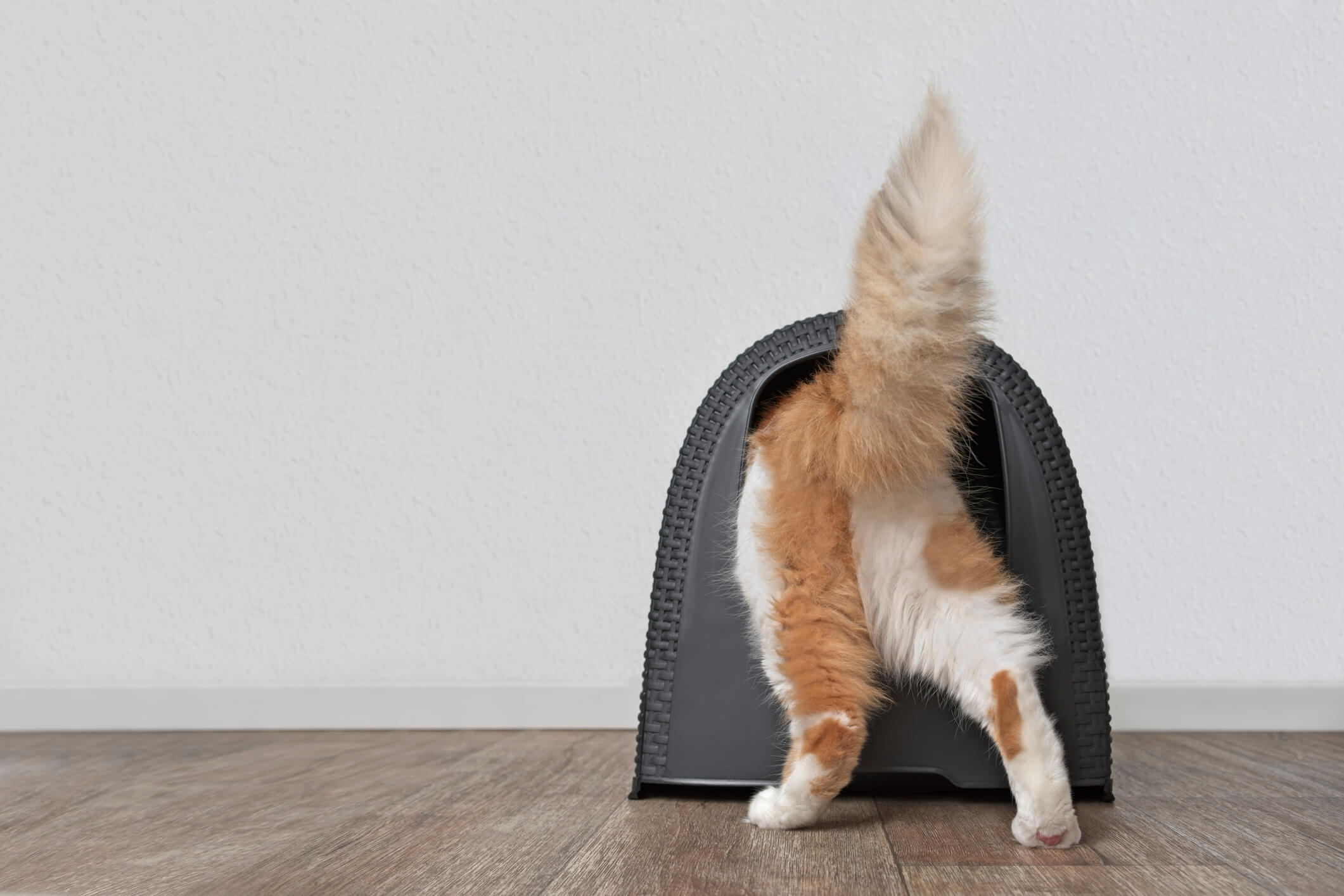 Signs that your cat has FIC

If you’ve recently noticed that your cat is peeing everywhere but where they’re supposed to, don’t ignore it. This is frustrating for owners, since inappropriate elimination requires constant cleanup and can leave stains behind. However, it’s important to realize that eliminating outside of the litter box is a sign that your kitty might have FIC and not a behavioral problem.

Cats eliminate outside the litter box when they suffer from frequent, uncontrollable urination. A cat with FIC will urinate a lot more often even though their water intake has stayed the same because their urinary tract is irritated. If they still use the litter box, your cat might make more frequent trips within a short period of time.

Cat urine is naturally concentrated. That’s why the bladder needs a layer of mucus to protect it. When that protective layer breaks down, acidic components in the urine irritate the bladder cells and might even create ulcers on the exposed tissue. Ulcers and inflammation create a great deal of discomfort for your kitty, which results in painful urination. They might howl or cry out while urinating inside or outside the litter box. If you look closely, you might detect traces of blood in the urine, as well.

Frequent attempts at urination could also indicate the presence of a blockage. Inflammation thickens the bladder wall and urethra, which makes it harder to pass urine. There might also be some kind of substance blocking the flow of urine, although FIC isn’t associated with kidney stones. If your cat strains to eliminate but produces no urine, contact an emergency clinic right away. Your cat will require immediate medical intervention to correct the issue.

FIC is no fun for cats and owners alike. As of right now, vets can’t cure FIC because there’s no underlying cause to treat. However, there are still a few ways you can help. The following tips are clinically proven to reduce the frequency and severity of FIC:

FIC is a disease that comes and goes. Just when owners think it’s gone for good, their poor kitty suffers from another episode of inappropriate elimination. While you can’t make FIC completely disappear, these tips should put your cat well on their way toward a healthier urinary tract. 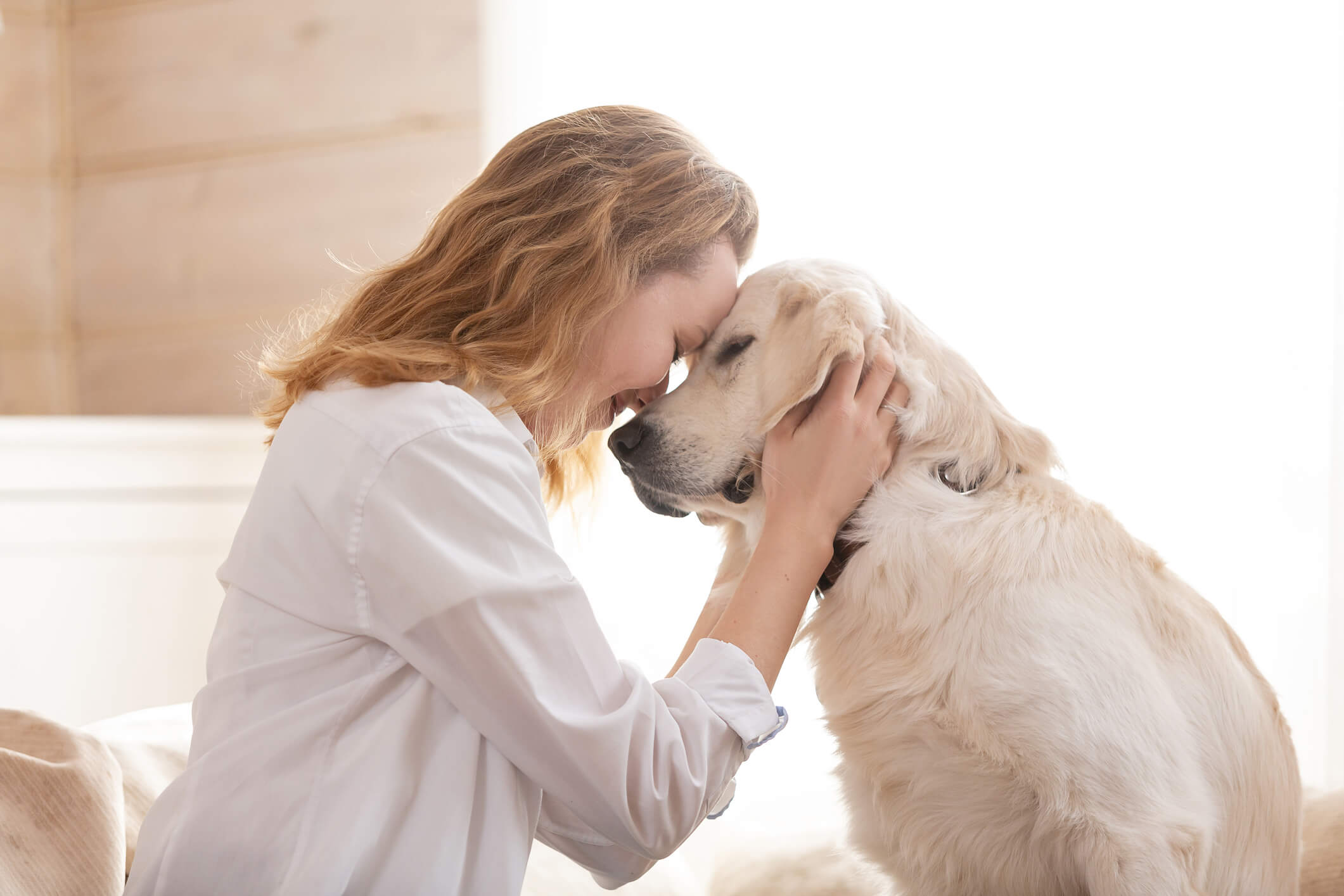 6 Ways Adopting a Pet Can Improve Your Life 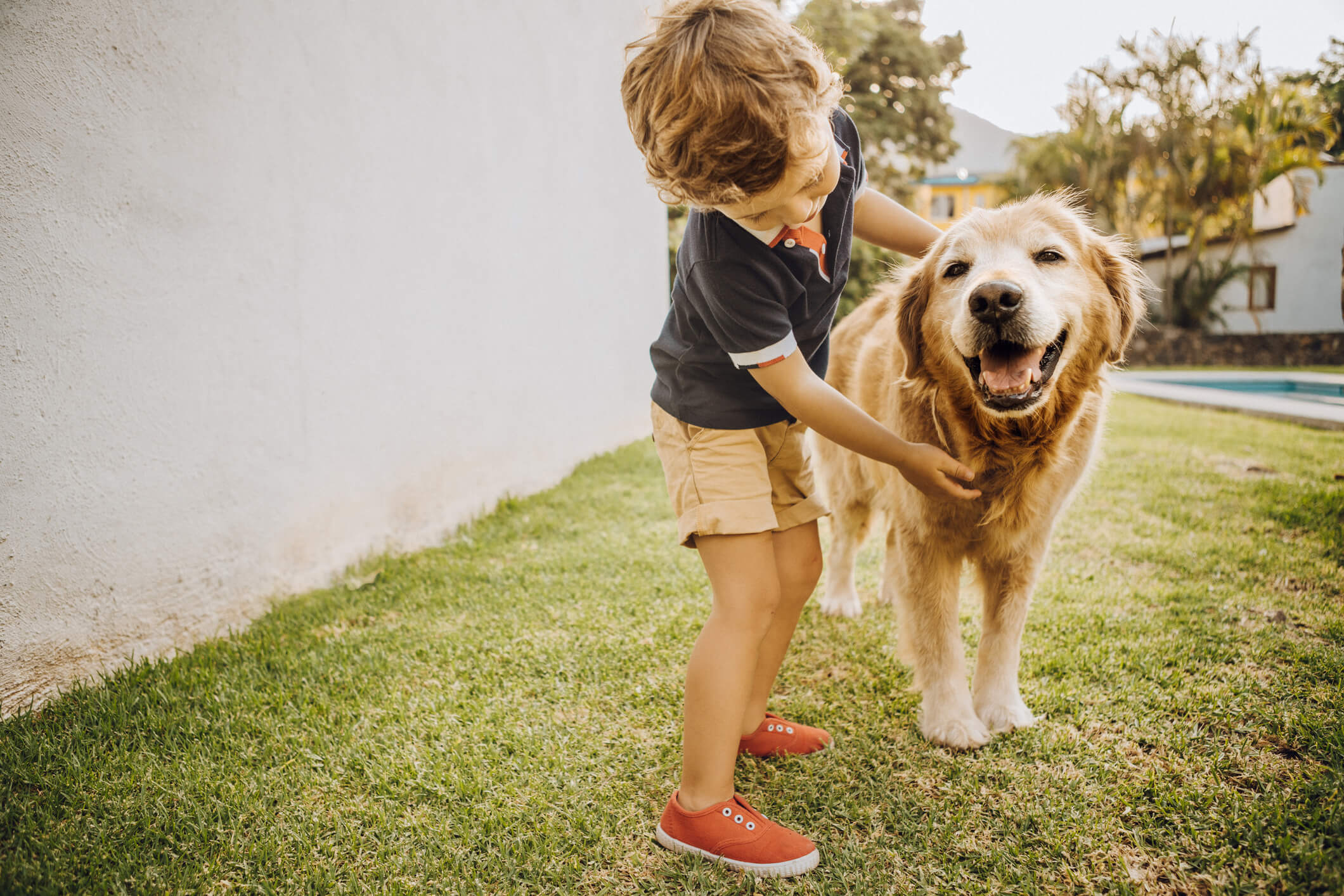 How to Introduce Your Children to Your New Dog